Christina Pitt has just finished her honours degree in journalism at Stellenbosch University. After initially doing an LLB for four years, she chose the journalism honours over doing her articles in law, as being a writer was always important to her. Christina’s in-depth project was on coloured identity and the media. Unfortunately, university rules mean that she is unable to share the final product with us, but we asked her about it anyway.

Why did you choose this degree over others?
I always knew that I wanted to be a writer. More importantly, I wanted to be a journalist. During my undergrad studies, I was a journalist and the online editor for the campus newspaper. Given the demographics at Stellenbosch University, I often felt that certain groups were not represented in the newspaper back then, especially in the student lifestyle section.

I always made an effort to include articles and pictures of people of colour during my time there. I wrote stories about natural hair and street photographers in a newspaper that clearly did not cater to the minorities on campus at the time. This year, I was the news editor of the Stellenbosch University Journalism Department’s website,  which was launched and run by the journalism students of 2017. My experience as news editor was difficult, but my classmates always pitched great stories to cover and the website has been a success. 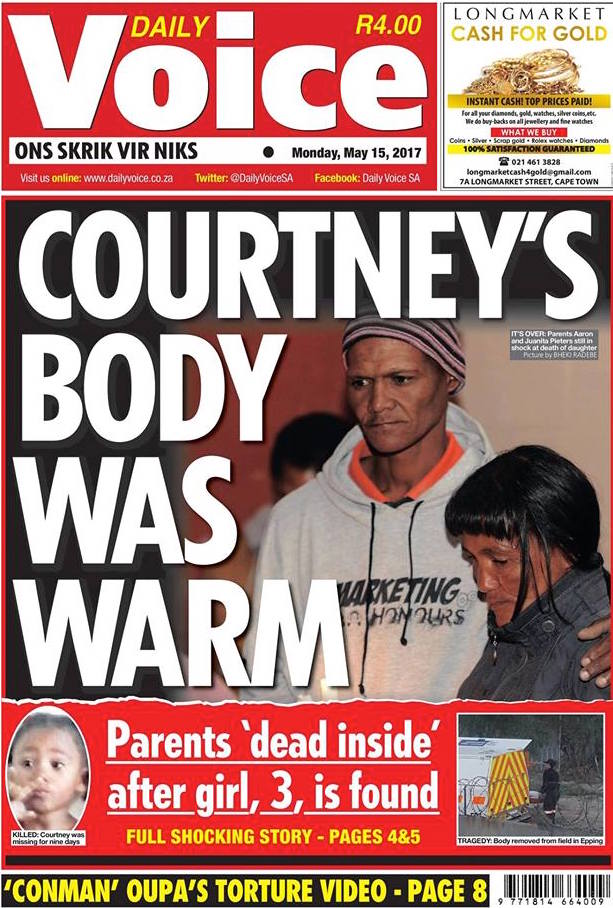 After a guest highlighted the importance of tabloids to South African communities, Christina’s interest was piqued.

Tell us about some of the themes and ideas you’ve explored in your student work?
After a guest lecturer from Europe spoke to our class about tabloid journalism and sensationalism, I became very interested in publications such as Daily Voice and Son. There are such negative connotations attached to tabloids and they are accused of various journalistic sins, but their contribution to communities that have been ignored by the media is invaluable.

Representation in the media is a topic that often pops up in class discussions and it has opened my eyes to a number of injustices. I have made it my personal mission to write the stories that don’t usually make it to the front page of the big newspapers. 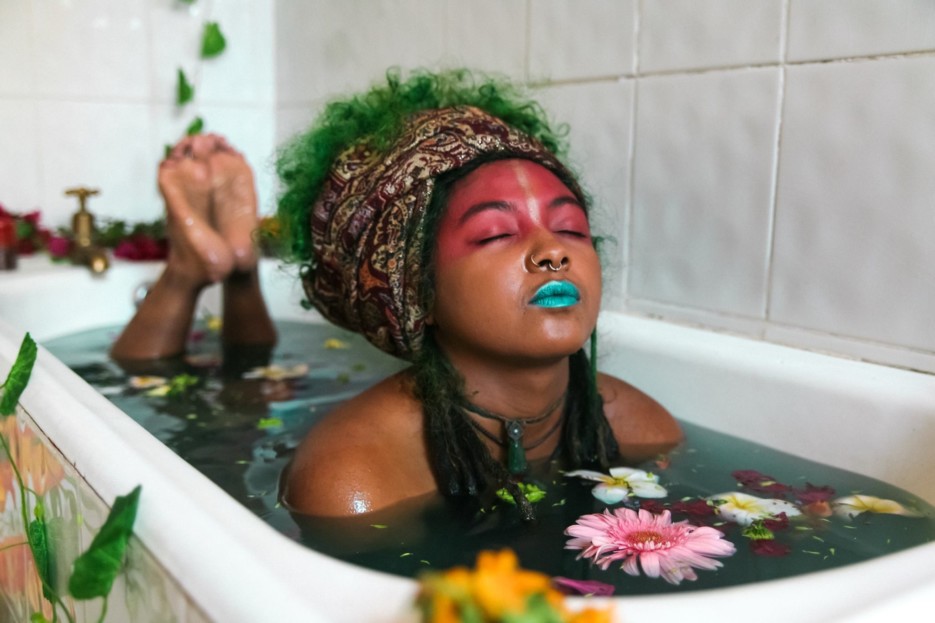 How did this feed into your final project?
These class discussions inspired me to do my final project on the coloured communities in the Western Cape and how the media portrays them. Now, I understand that even the term “coloured” is controversial, but I think it’s great that people are openly talking about coloured identity. There needs to be more discussion on the topic.

How did you execute it?
I decided to write four articles and package it in the form of a magazine. The first article discusses how the media covers crime in coloured communities. I spoke to reporters from traditional media and tabloid media, and it was concluded that the media does cover crime stories differently in coloured areas and that it occasionally perpetuates negative stereotypes. Of course, this is not unique to the coloured community but I wanted to specifically focus on this group of people. The second article looks at how the Daily Voice contributes to the community. 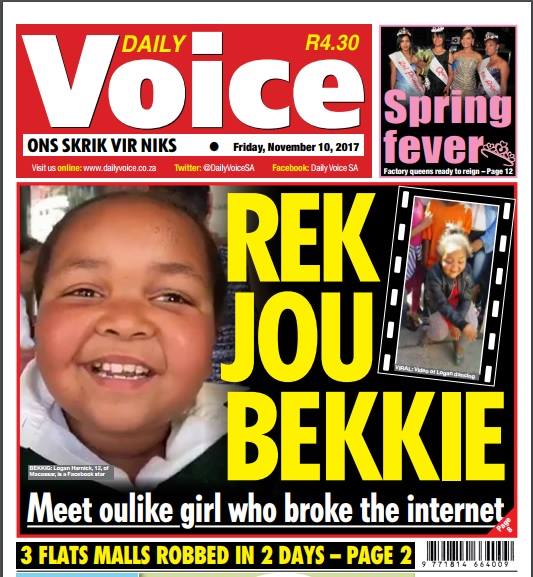 Thirdly, I spoke to four individuals who are attempting to change the narrative usually employed by the media when reporting on coloured people. I was inspired by rapper Patty Monroe and artist and entrepreneur Laverne Hippkhoi Maart, who are young women of colour who are determined to uplift their communities in the media. Finally, I wrote a profile on Jodi Windvogel, a photographer who has documented the gentrification of Maitland. Her aim was also to capture human moments in the coloured community and to dismantle negative stereotypes.

What has your experience as a student been?
I have learned to trust my gut, or as many guest speakers have told us in the past: “check your bullshit metre”. Even just as a student journalist, everyone is trying to sell you a story. Most of the time the stories aren’t true, but every now and then you come across gold. You need to follow your instincts. This year was very strenuous, but it has been the best experience of my life. The academic and non-academic staff at the journalism department really did an incredible job and our class is completely indebted to them. 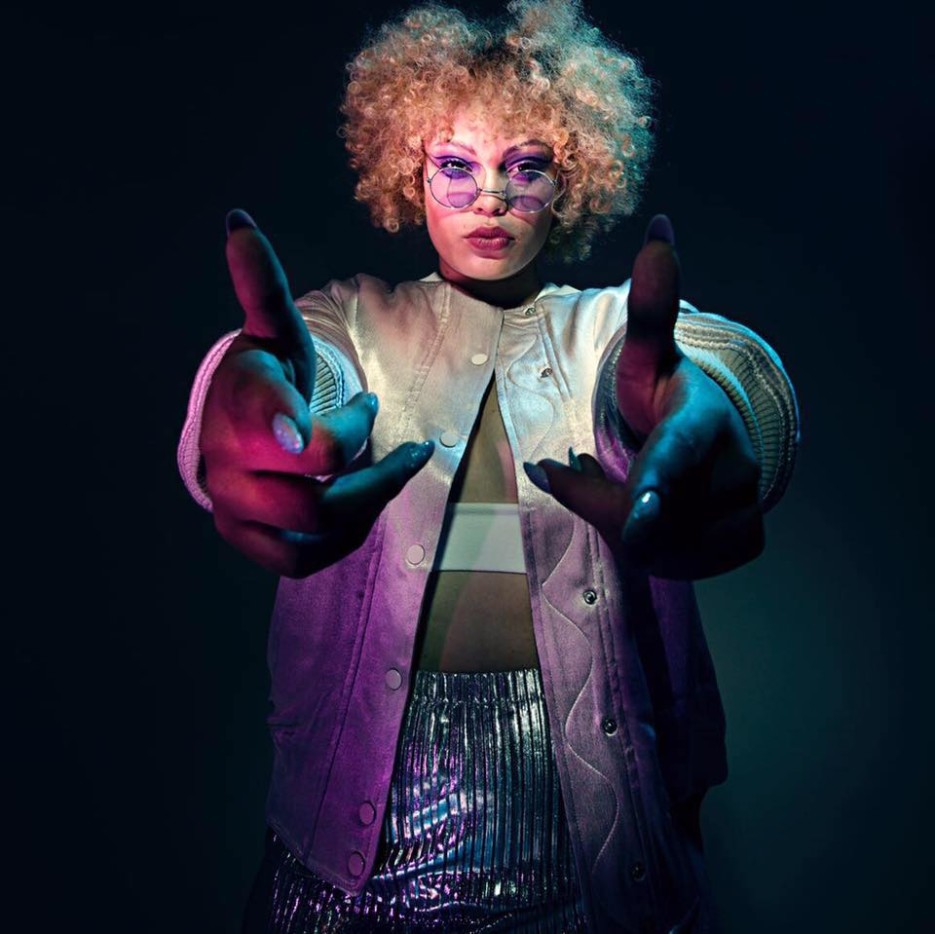 What excites you most about the South African creative industry?
I love the fact that young artists of colour are getting media attention. I’m not too clued up on the creative industry, but exceptional artists such as Jodi Windvogel and Laverne Hippkhoi Maart have personally inspired me to write about things that are close to my heart.

Where do you see yourself in 10 years?
I really have no idea where I’m going to end up! Fortunately, I was awarded the Media24 bursary so I will be working at News24 next year. It is a wonderful opportunity – perhaps I will be there in 10 years… 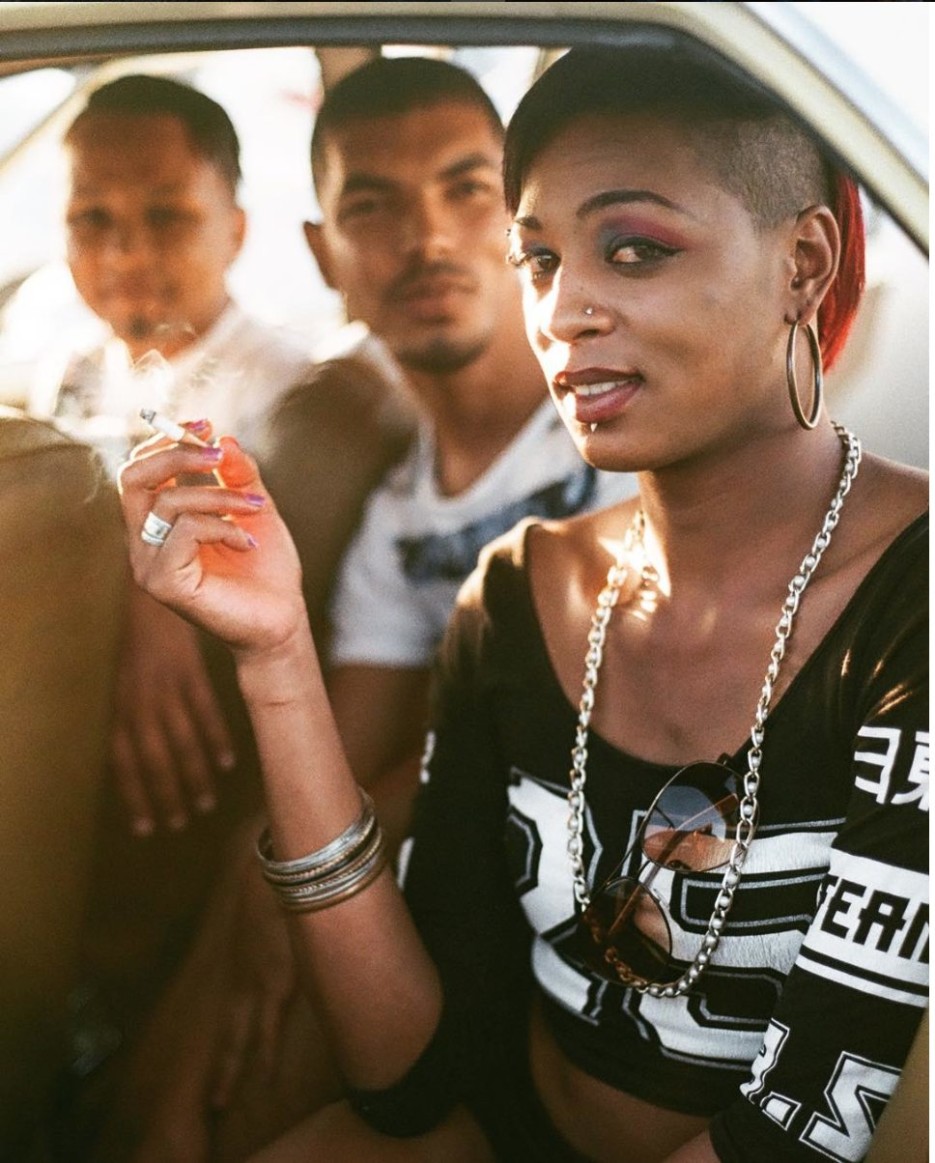