We’ve just come to the end of another academic year, and looking back on it as we profile some of the country’s most promising graduates with 10and5’s Graduate Guide, featuring the class of 2017. But as we celebrate the beginning of a new era for these individuals, it’s safe to say that the last few years have not been marked with merriment for students. In fact, it’s been some of the most tumultuous for students since Apartheid. 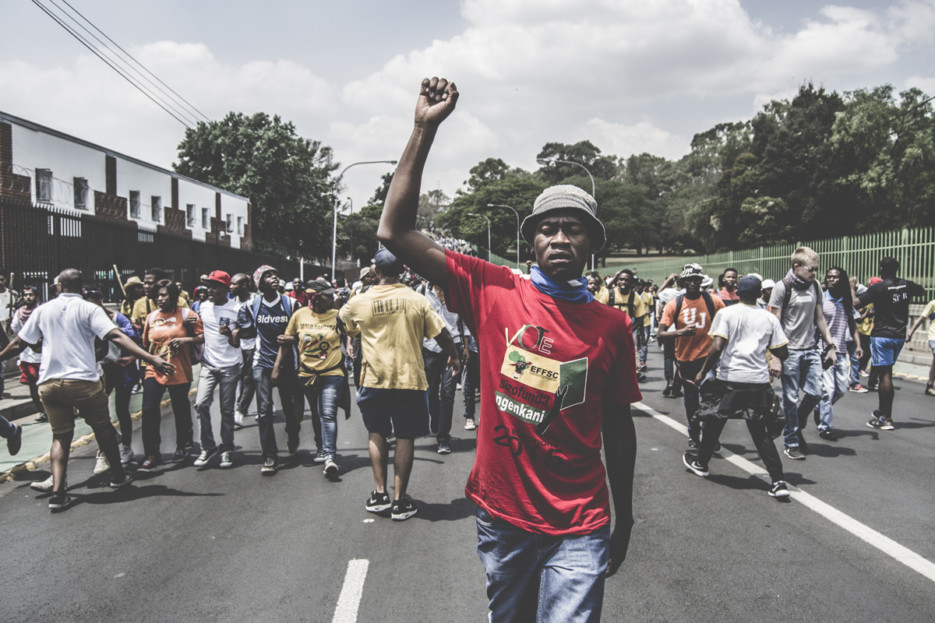 In light of our collective history, a new wave of revolutionary student protests have, like students of yesteryear, sought to challenge the status quo. The #FeesMustFall (FMF) movement is known to have started in 2015 (however, student protests around fees have been on going since 1994), with its name being linked to the Rhodes Must Fall movement, focused on decolonising tertiary education and removing colonial figureheads.

“[The] Fees Must Fall movement is a student-led initiative consisting of university students, workers and academics. The collective expresses the need for free, quality and decolonised tertiary education, as well as the call to end outsourcing on university campuses nationwide. The movement galvanised decolonial frameworks, whereby the demand for the decommodification of South African universities accompanied the appeal to destabilise the dominating western epistemologies and methods of learning, within South African discourses.” – Student activist and photographer Mara Mbele 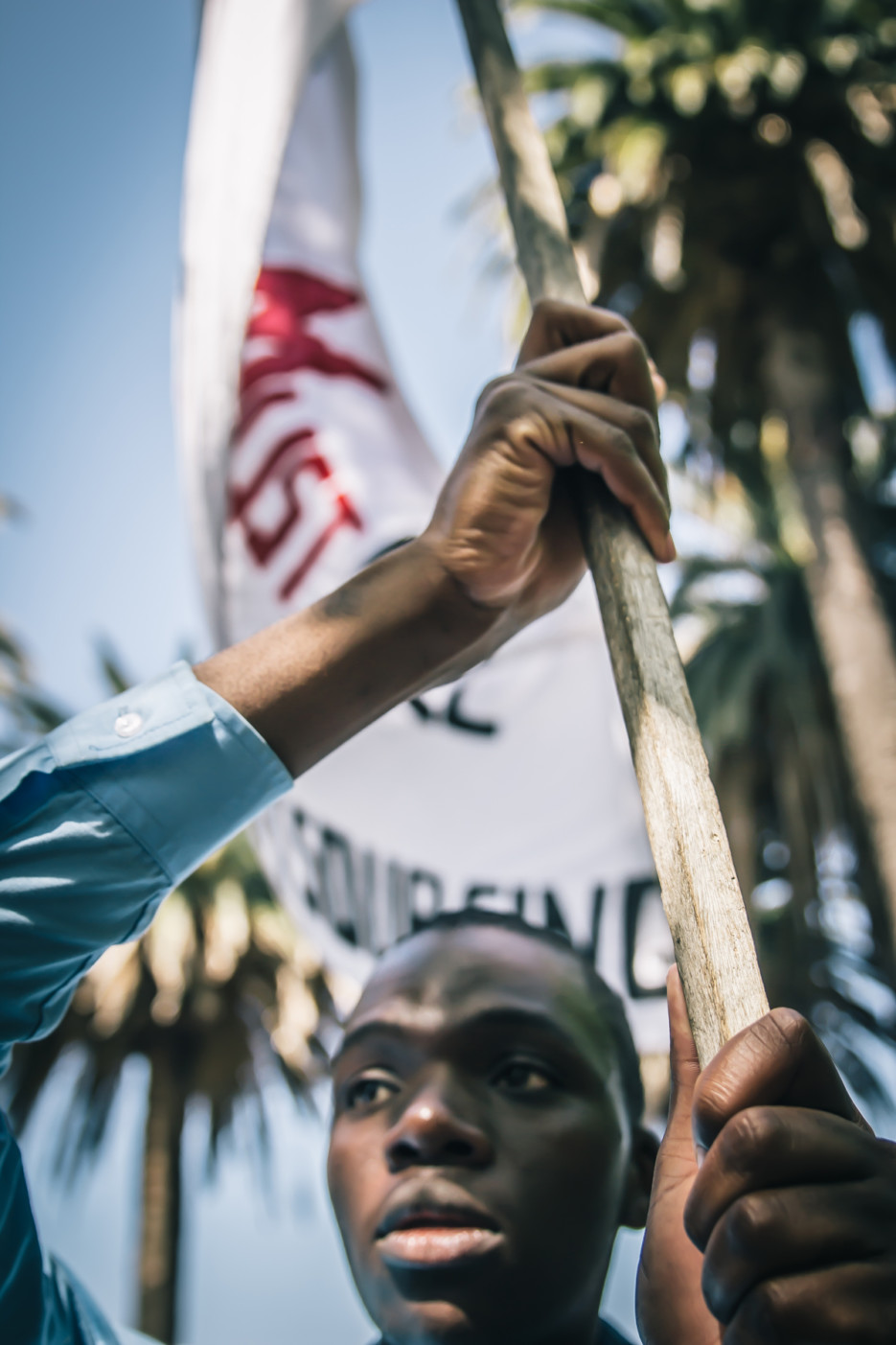 “Education should be affordable and accessible to everyone.” – 2017 graduate Maxine Naidoo

The movement was continued in 2016 when the Fees Commission – formed in response to the protests – announced a 0% fee increase for 2016, and a fee increase for 2017 that corresponded with the inflation rate for that same year. A call to action followed the announcement, which kick-started the movement in 2016. 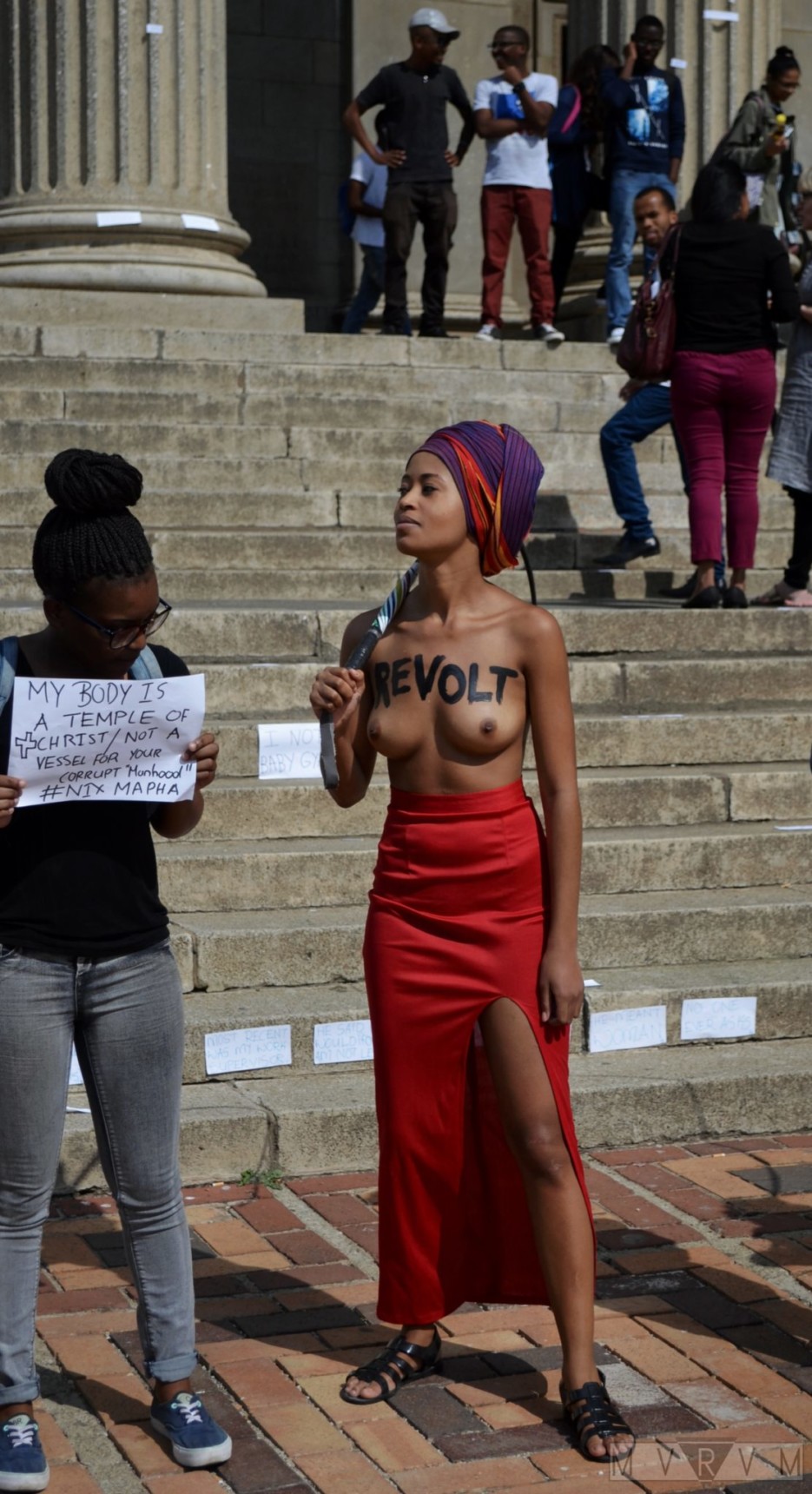 “The movement was very polarising and, in my opinion, campus was divided on racial lines. One night, there was a mass meeting outside the library in the middle of the night and for the first time campus felt united. Of course, it would never last and campus was once again divided in 2016. The situation certainly wasn’t helped by the media, which reported on the protests from a very middle-class, elitist perspective. Protests were viewed as public nuisances and, with the exception of certain publications, the media made very little effort to understand the frustration of the students.” – Journalism graduate Christina Pitt 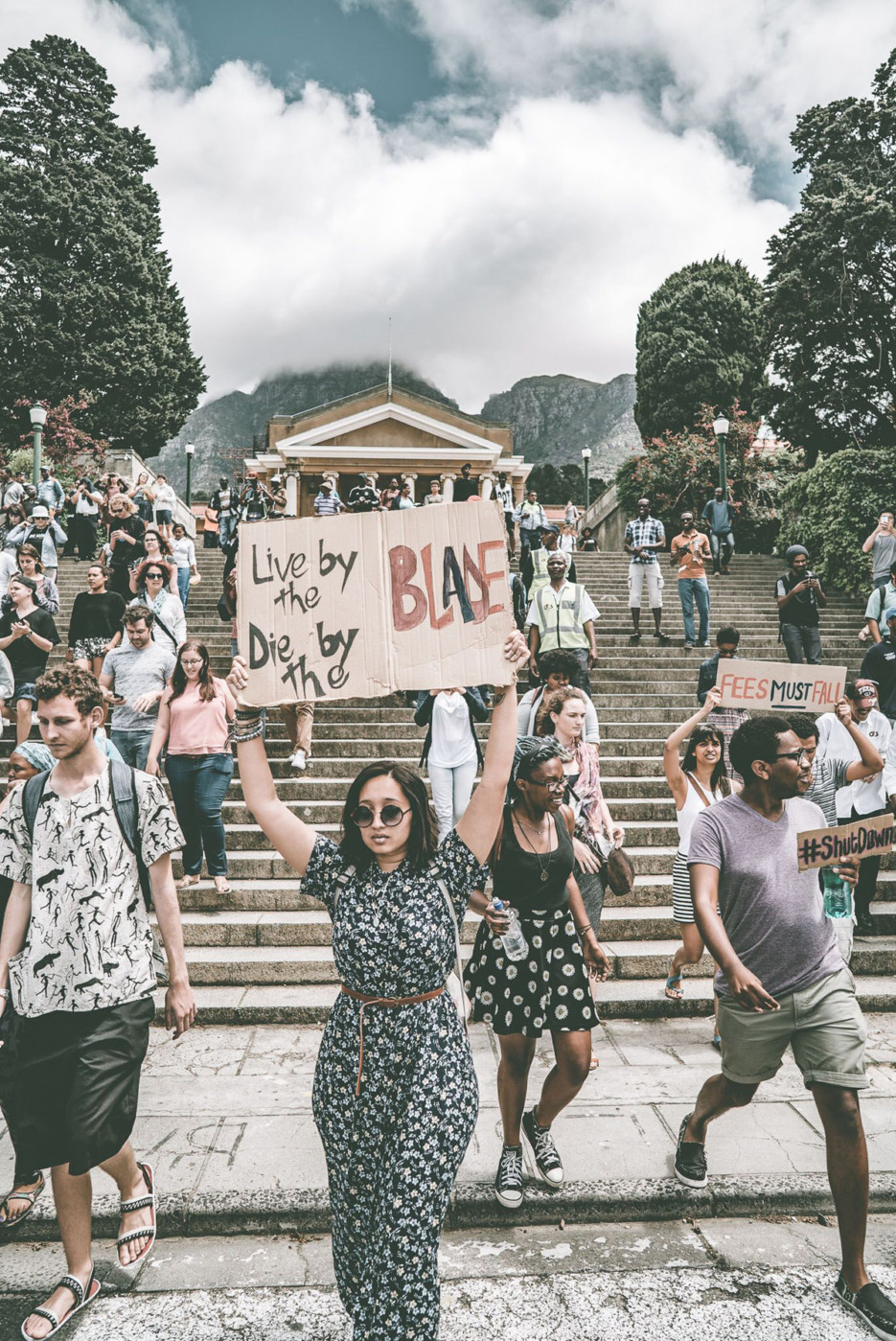 Throughout the protests, students experienced an inordinately violent response from police and private security. They were met with a barrage of tear gas, rubber bullets, stun grenades and even water canons: a kind of policing that felt far too reminiscent of Apartheid-era tactics.

Discussions surrounding the topic continue today, with President Jacob Zuma pushing a plan that will redirect state funds from various sources into free education – despite the findings of the Fees Commission stating that free education would not be feasible under any of the proposed models.

But for most students, the movement has encompassed many elements, including ongoing discussions about free, decolonised education and an end to outsourcing. Events surrounding these elements have also become a traumatic example of the way that South Africa treats its youth, and people pushing to challenge the status quo. 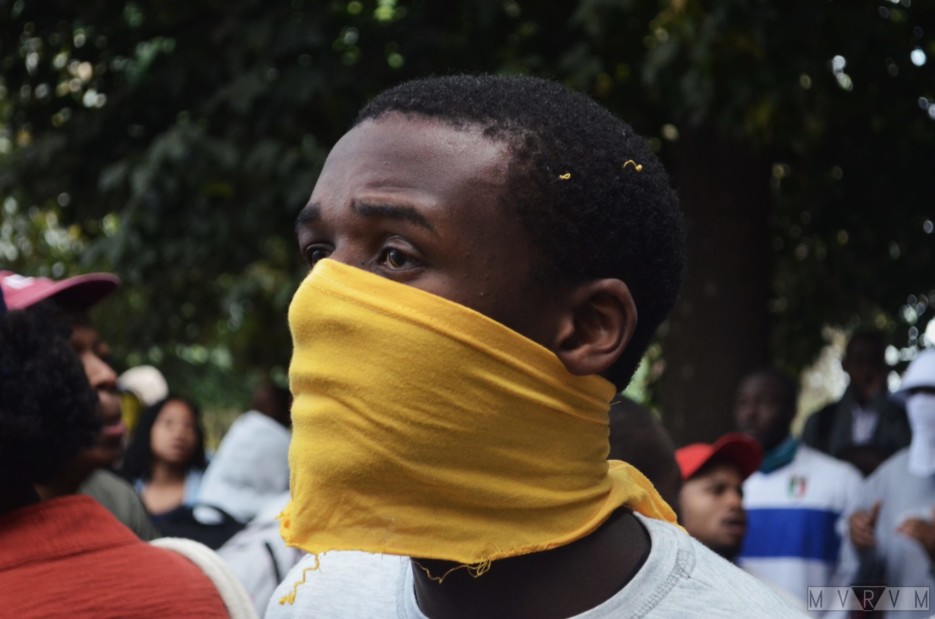 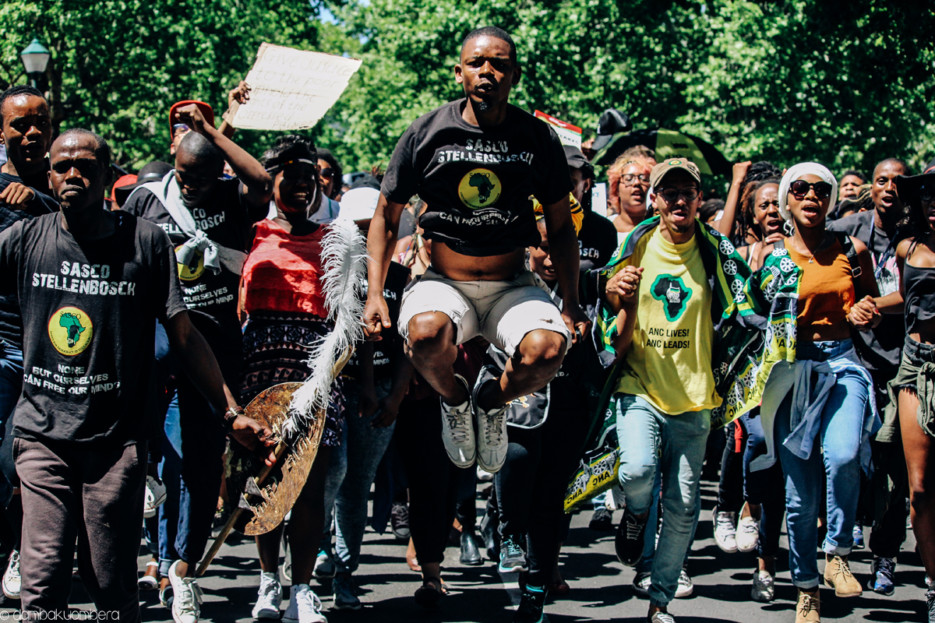 “My intersecting occupations as a student, activist and freelance photographer complicated my last two years of uni during the Fees Must Fall period/s. Trying to juggle the all three resulted in intense physical, mental and psychological exhaustion. I had PTSD from the police brutality. I was injured. I burnt-out… But that’s what you sign up for as a student photographer activist.” – Mara Mbele