Graphic design and illustration major Maxine Naidoo has been creating art since she can remember. “I had an interest in art in high school and initially it was just a hobby,” she says.

After school Maxine took a gap year and later attended Open Window, “which is where I had my first introduction to illustration. Illustration became my passion and although I love graphic design as well, I can see myself exhibiting for my illustrative work and taking it further.” The artist has just completed her degree at the institution infamous for producing some of the best digital creatives in South Africa.

As she sets to depart academia, Maxine — who dreams of one day owning her own art gallery — shares her final project, a bright, vibrant series of illustrations of women. We chat to Maxine about her influences, and what’s next. 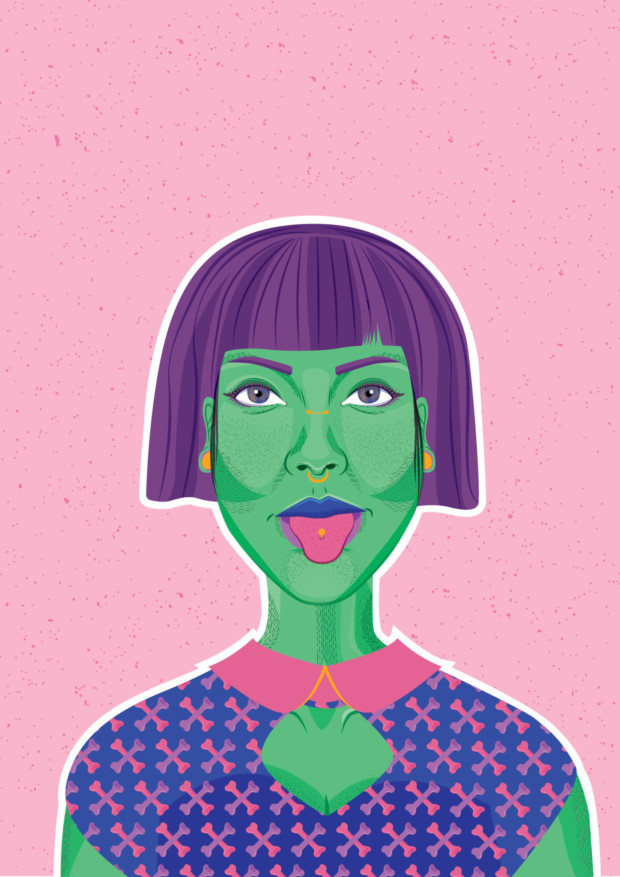 What was your degree in, and why did you chose it?
My degree is in Communication Design and I double majored in Graphic Design and Illustration.

What valuable lessons did you learn along the way?
I have learned that it is always good to take a step back from your work and look at the bigger picture, we as artists tend to get consumed in our projects and we don’t really appreciate our own work. And to never stop trying to grow and become better but enjoying it while you do it. I think personal projects are important and I have learned to try and work on these away from the “real” work. 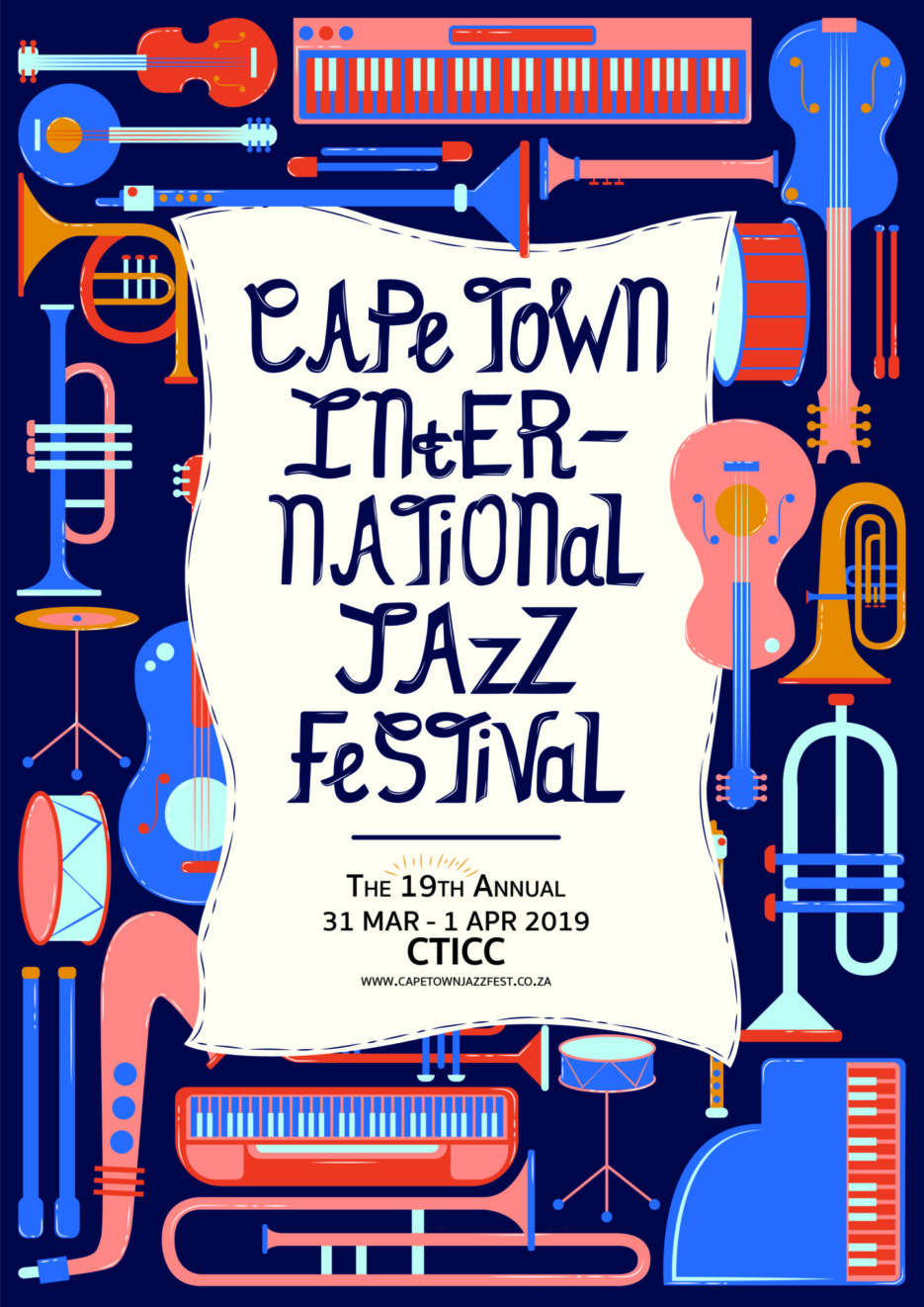 Please tell us about some of the themes and ideas you’ve been exploring with your student work.
I look into themes of identity a lot in my work. In my final work in second year, I looked at Joburg culture and how the US has affected our South African culture. And how we take US and international trends and cultures and put our own twist on it.

I also created a zine this year called More Than. It’s based on women within the LGBT community who have made strides in the community.

How did this feed into your final project?
I didn’t notice that I had a large focus on identity until it was brought to my attention. So I decided to embrace it and used identity the basis for the project.

So how did you execute it?
I decided to go for a lighter theme of being yourself; and just embracing that who you are is amazing no matter what you look like, how you dress and how “different” you are. So I created portraits of different women from different subcultures. I love doing portraits. So for my main component, which was postcards, I created four different portrait postcards.

What excites you most about the South African creative industry?
Definitely the growth and community aspect of it. There are so many different things that are happening for illustrators and designers in South Africa and they are working with local and international brands at the same time, and I think that is pretty cool because they don’t forget where they came from. It is bringing the spotlight to South Africa in a new way and to our community as designers and illustrators, success for one of us is success for all of us. 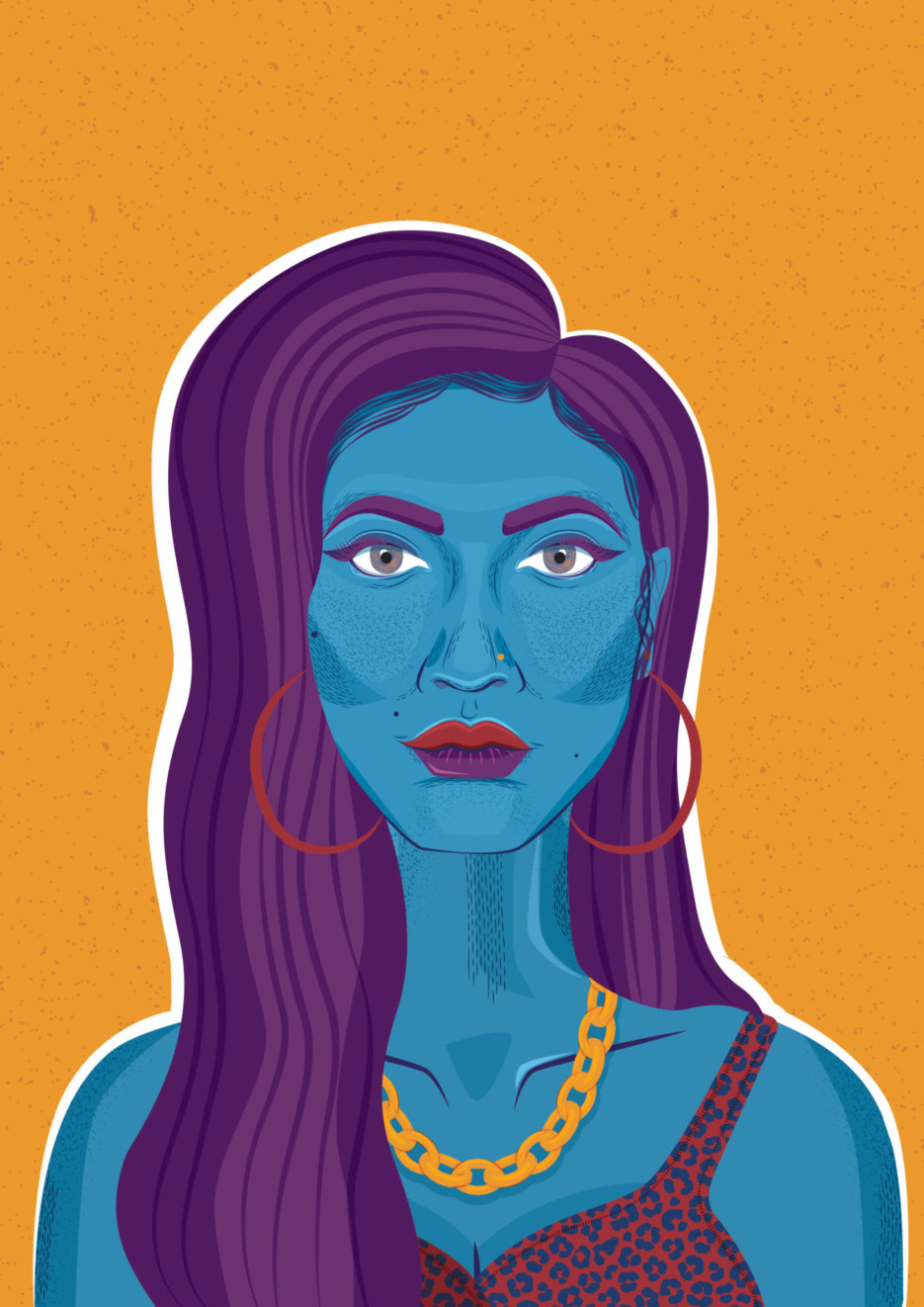 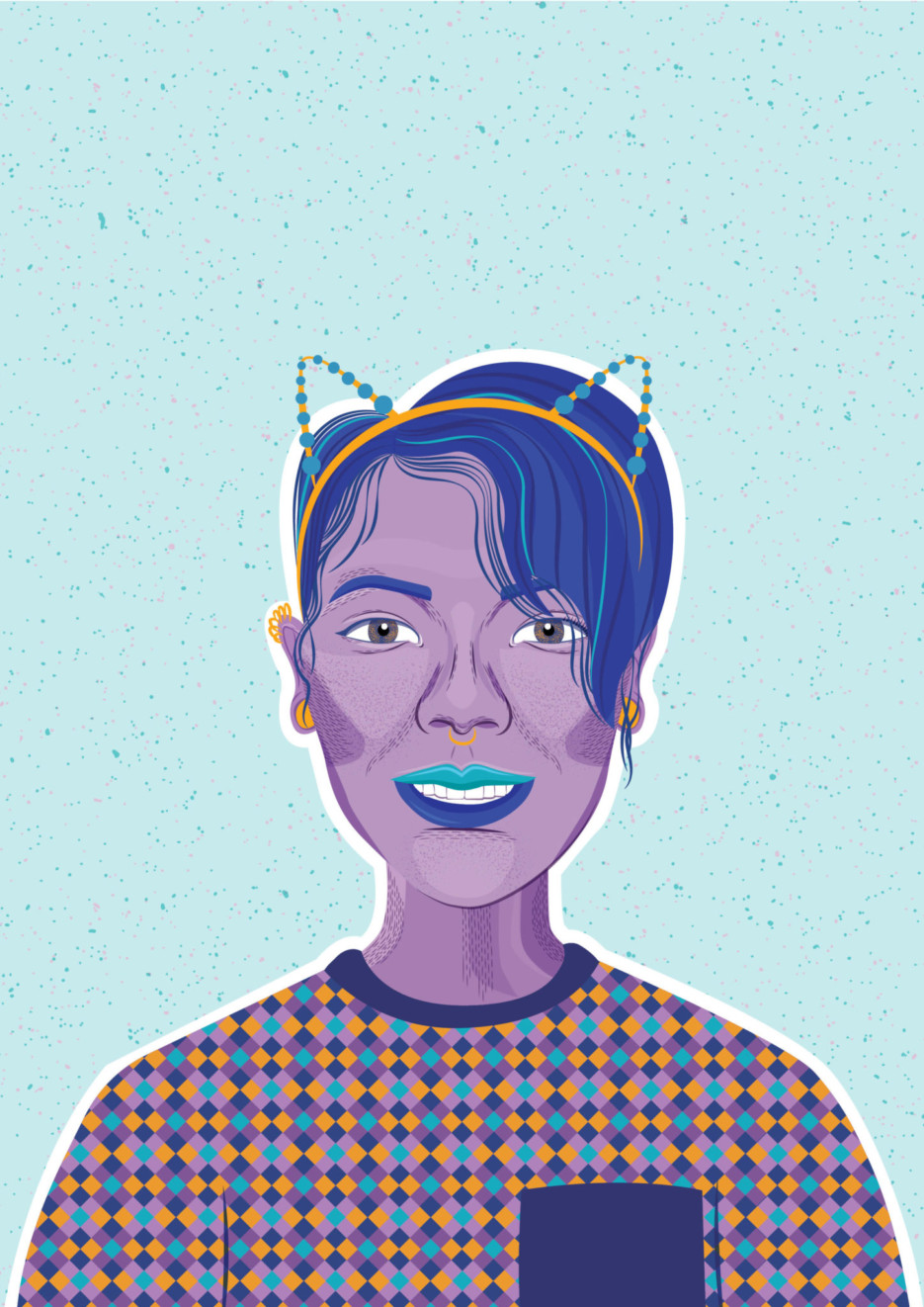 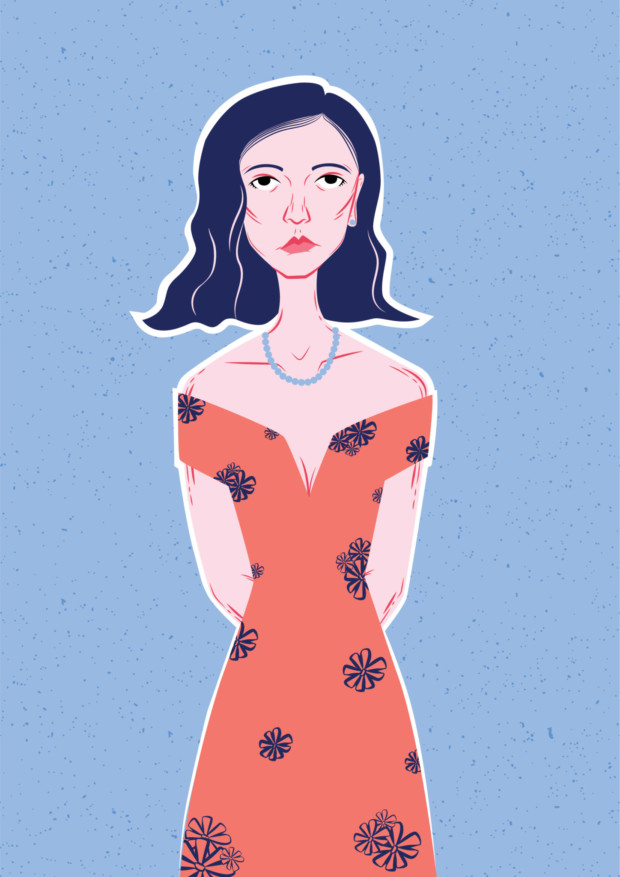 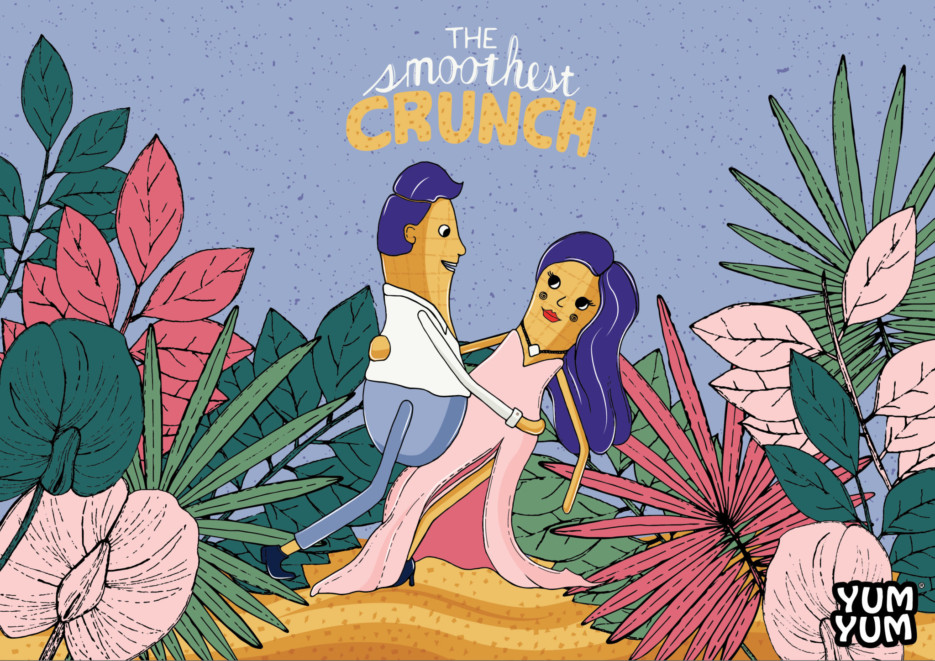 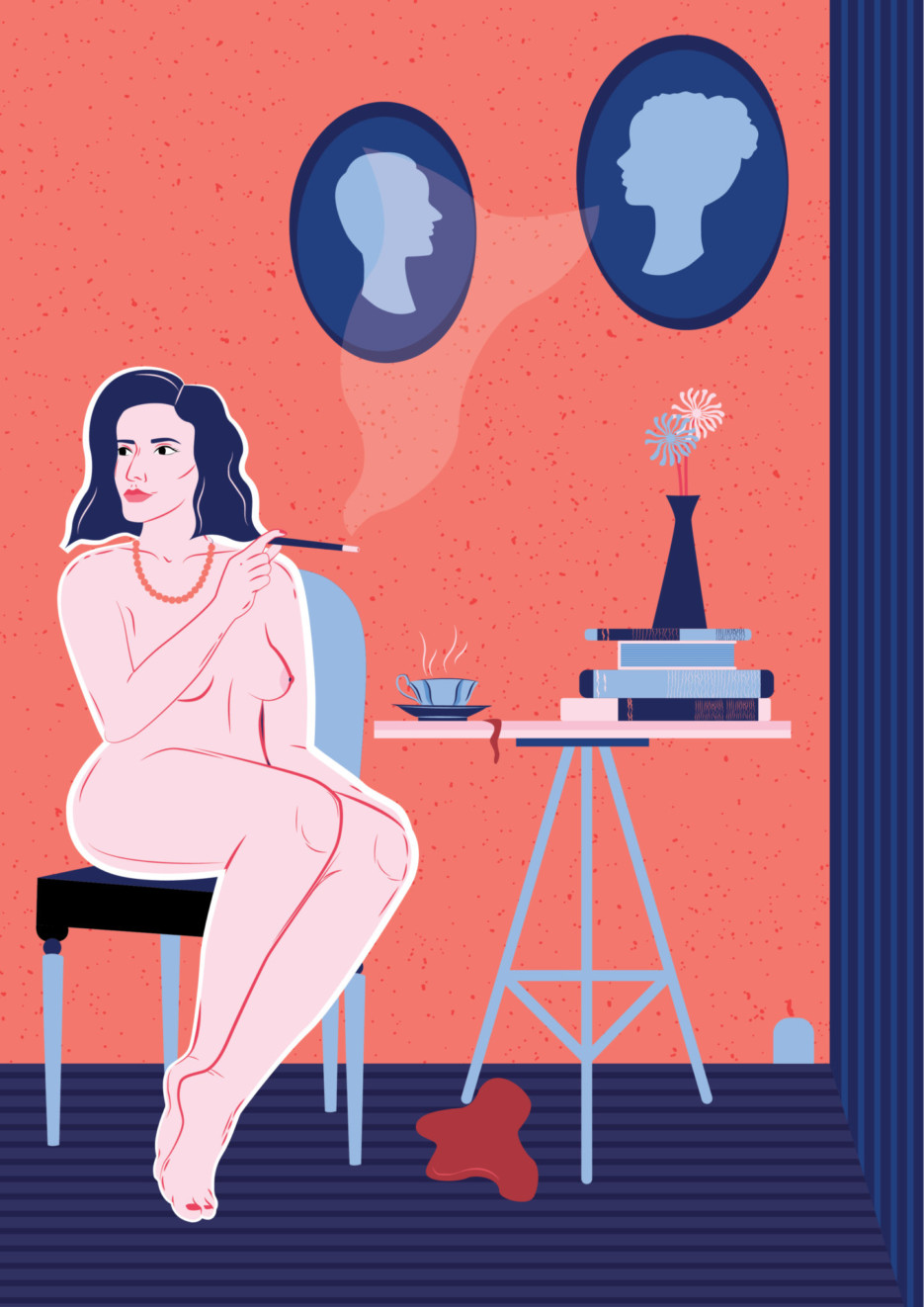 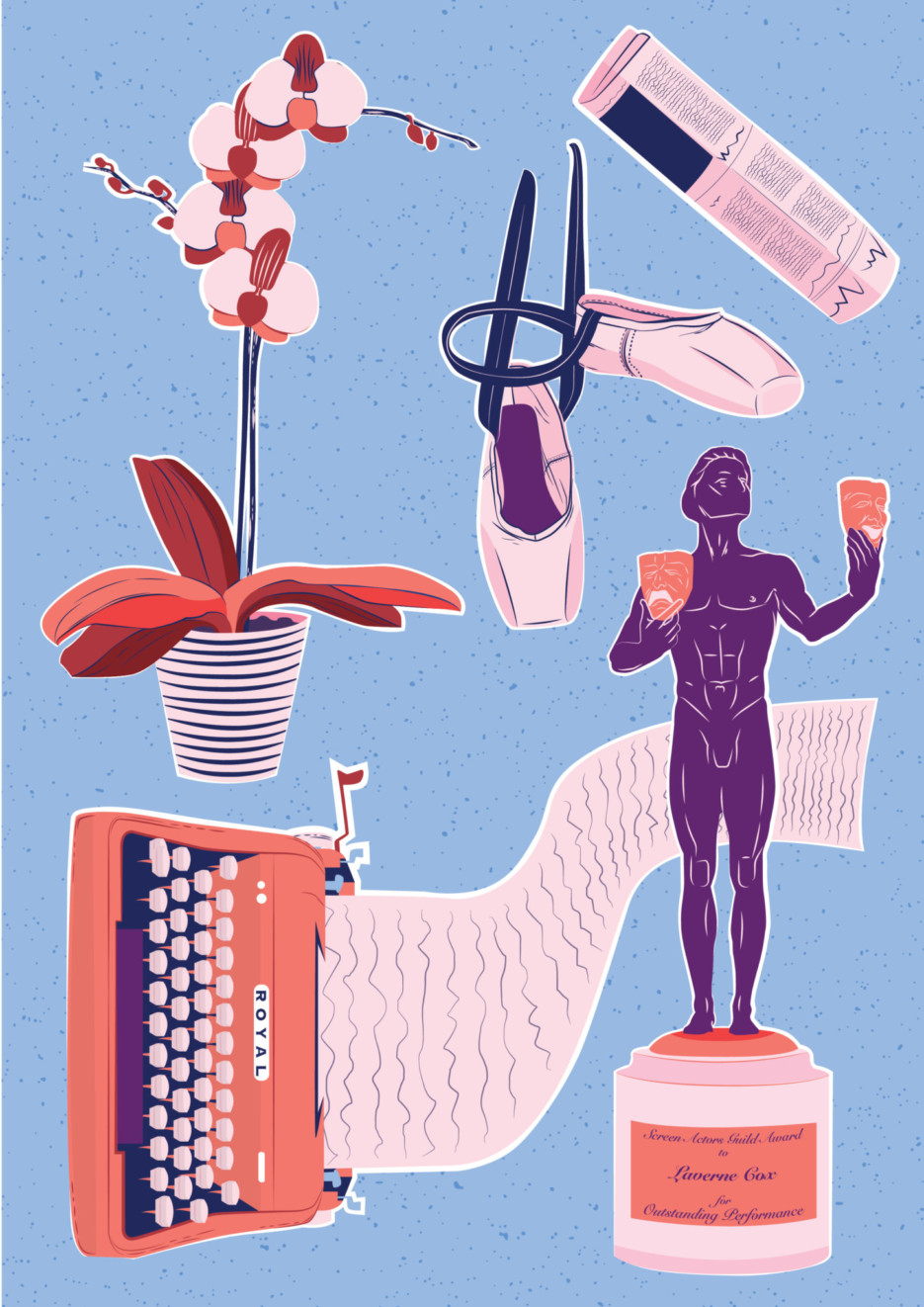