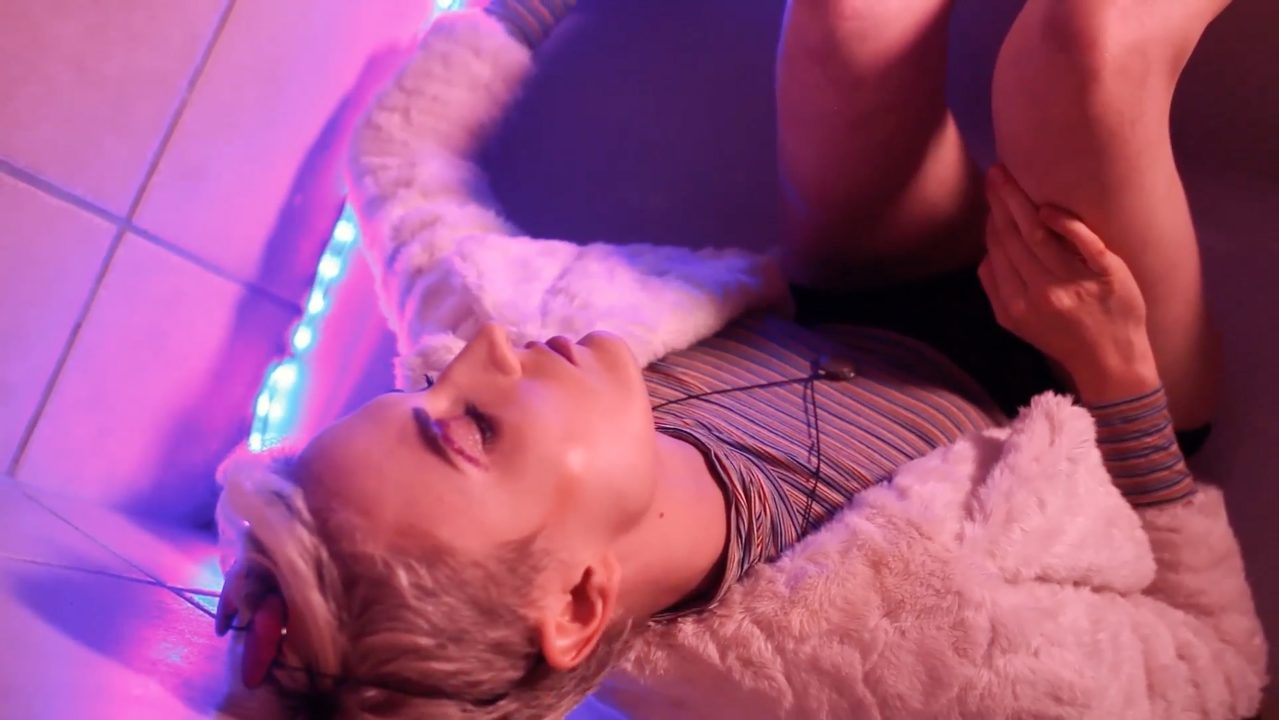 Mikyla Jonck, also known on social media as Sassy Sea Monster, is a burgeoning filmmaker and visual designer based in Pretoria. She recently completed a BA in motion design and film at Open Window Institute in Centurion.

“I became interested in filmmaking at 10 years old. I often ended up trying to recreate scenes from films with power point slide shows and sitting in front of the computer screen for hours to try and time my imagery to the music.” 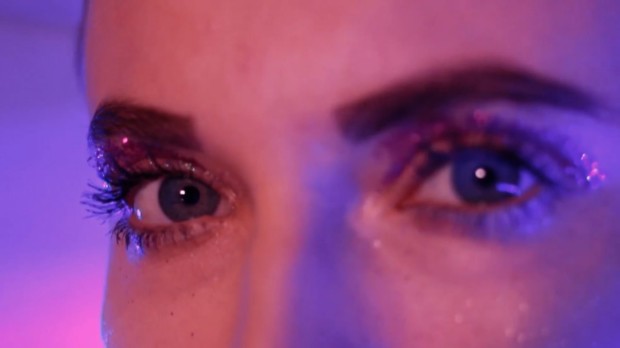 Diverting the male gaze by portraying women who are active and driving her story lines forward, is important to the young artist.

“When I started studying a whole lot of theories where made apparent to me that I had previously not been aware of – the one that stood out in particular was the idea of the male gaze. I started experimenting with how color and male gaze interact with one another.

“Soon it started moving over to how could one divert the male gaze, and that’s how projects like KAK-TITS and Trash Queen came about, which basically lays out this pretty image of a woman and then near the end, it completely destroys the stigma around how the subject had been portrayed.”

An attention to colour defines her already-impressed filmography. “I’ve always been experimenting with color in my films and how it carries an emotional weight.” Pastel hues — their meaning and symbolism — play a meaningful part in her films’ message.

“Pastels make the audience feel that this is a soft, feminine piece and we are portraying this ‘classic’ woman, who is attractive, calm and subdued, which is actually never the case.” 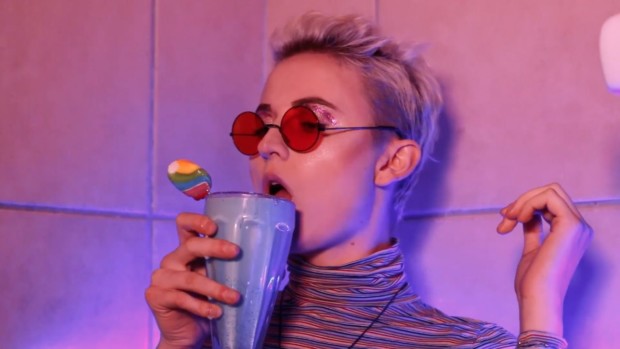 In Mikyla’s films the banal and the bizarre co-exist, proving true the idea that there is nothing more odd than the “normal” way people behave. “Often I am inspired by real life situations.  think about how I can twist it from reality – how can we make it more bizarre so that viewers are forced to engage with and discuss it.”

She describes her creative process, “Once I have a concept down I start to make visual boards for myself. After that’s done I go on a search for a personality that matches what has been written in the concept. I rarely use actors – I try to keep things very natural, it makes for an interesting contrast between the unnatural scene and the natural subject.” 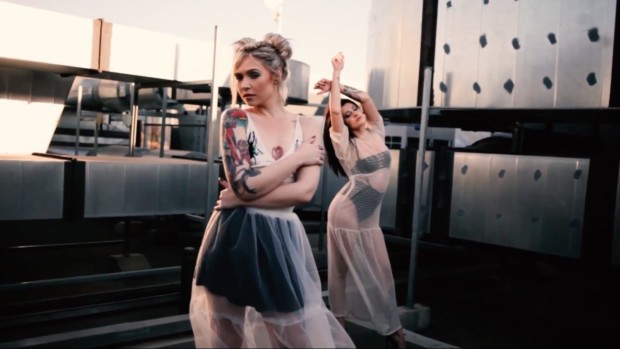 Her motion design work is simplified and conceived in a charming hand drawn style. “I try not to add too much detail. I break the design down to its fundamental parts, purely because in our films we go all out. I like to have a bit of contrast between the two mediums. None of my motion design work is digital. Traditional is so much more raw and it gives a different texture to my animations.”

In 10 years time, she hopes to be showcasing her work at film festivals and inspiring others to tackle taboos through the medium of film.