On pride and culture: Zinhle Zulu is the award-winning illustrator to watch

Written by Tshepiso Mabula on Dec 6, 2017 in Illustration

Zinhle Zulu — or Zhi Zulu — just graduated from the Open Window Institute for Arts and Digital Sciences but the Joburg-based graphic artist is already a Loerie Award Winner.

Born in KwaZulu-Natal, this creative bagged the Craft Gold Loerie award in the student category for her zine titled The Holy Hustle, which is an emotive illustration of religion and the politics of money. 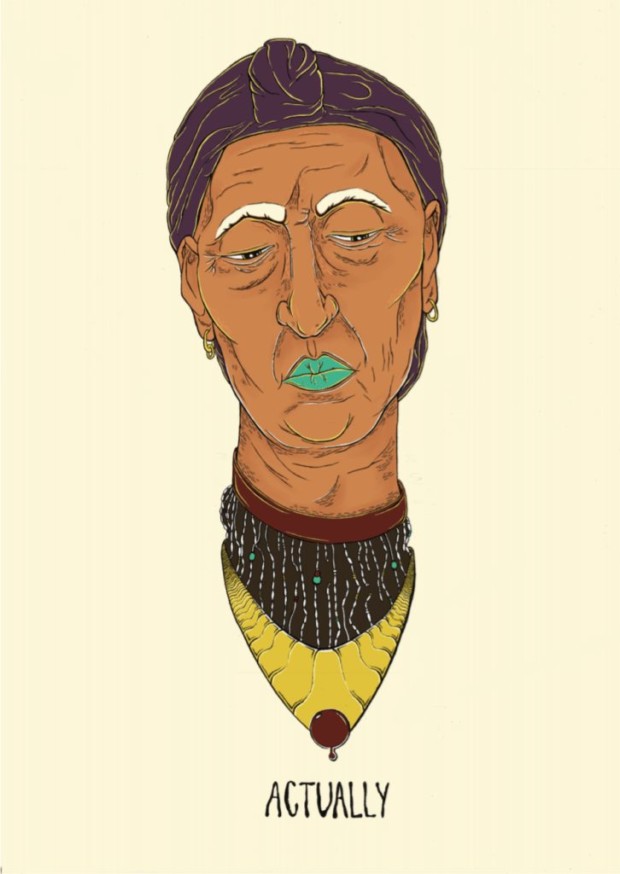 Zinhle tells Conte Mag that “a constant theme in my work is African culture. As I discovered it, I took more pride in it. I attained my degree in visual communication with a major in Illustration”.

Zinhle, who was previously nominated in 2016 at the Loeries for a short story and illustration series titled The Beginning of Time — An African Tale, uses quirky characters to create moving illustrations that have an originally African aesthetic. Zinhle’s work explores various themes like spirituality and popular culture. 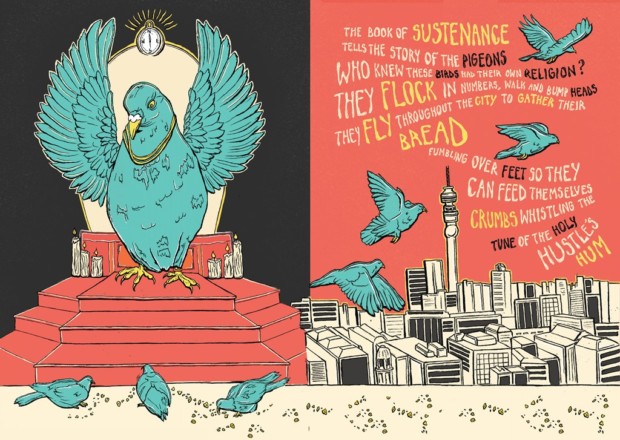 From celebrating izikhothane to the beloved gogo and icons like healer and artist Credo Mutwa, Zinhle’s work serves as a benediction to everyday people. Having recently graduated with a Bachelor of Visual Communication, she is ready to leave her mark.

And says her key goal is to send the message that she was created to communicate to the eyes and minds of the world through her illustrations. Check out more of Zinhle’s work. 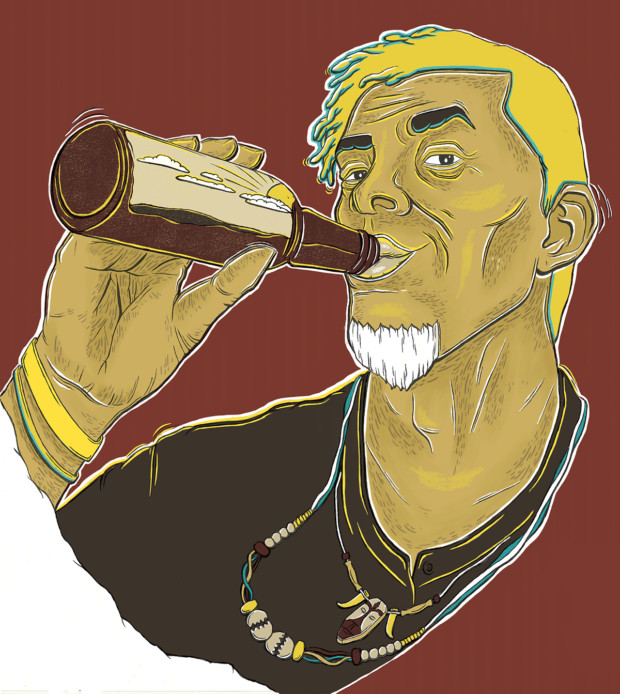 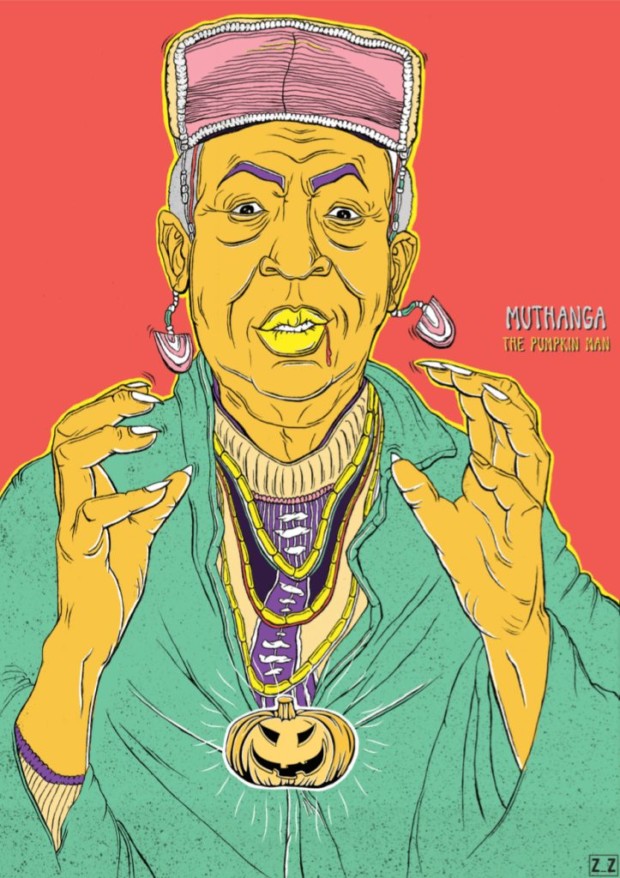 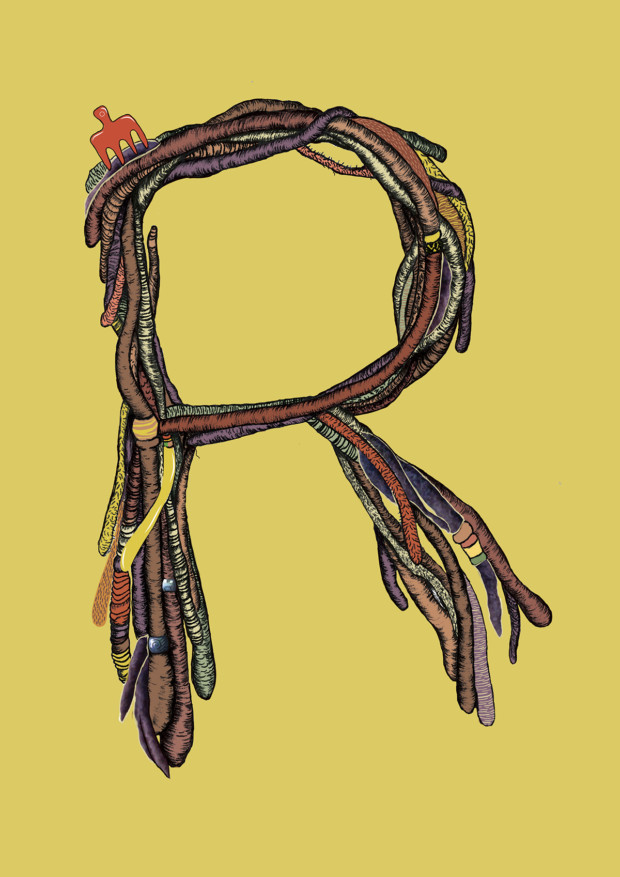 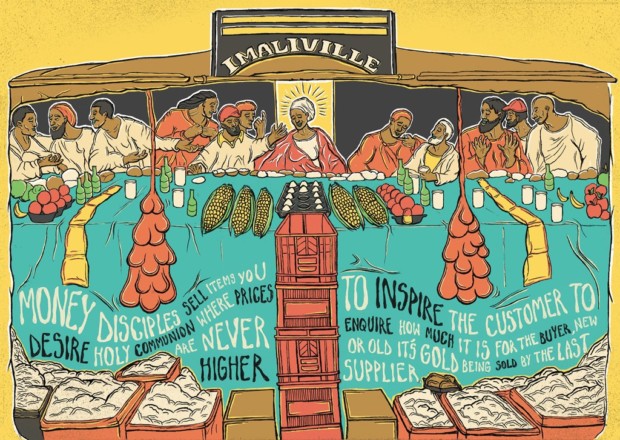 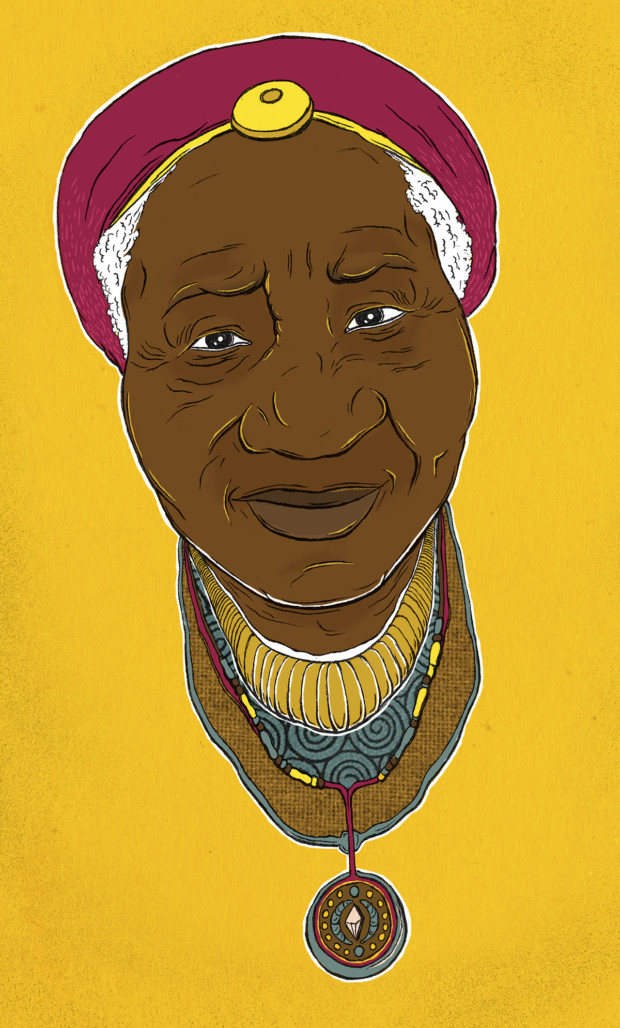 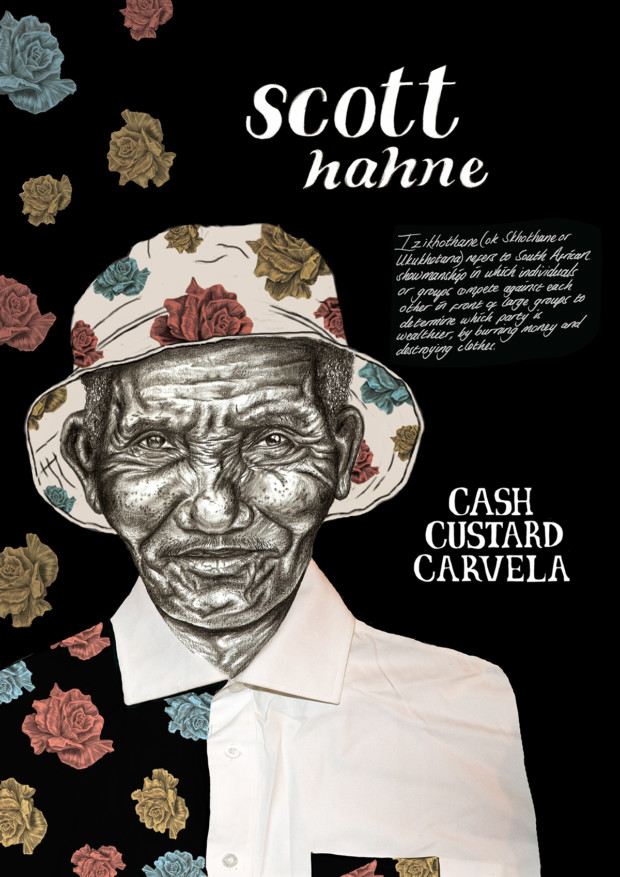 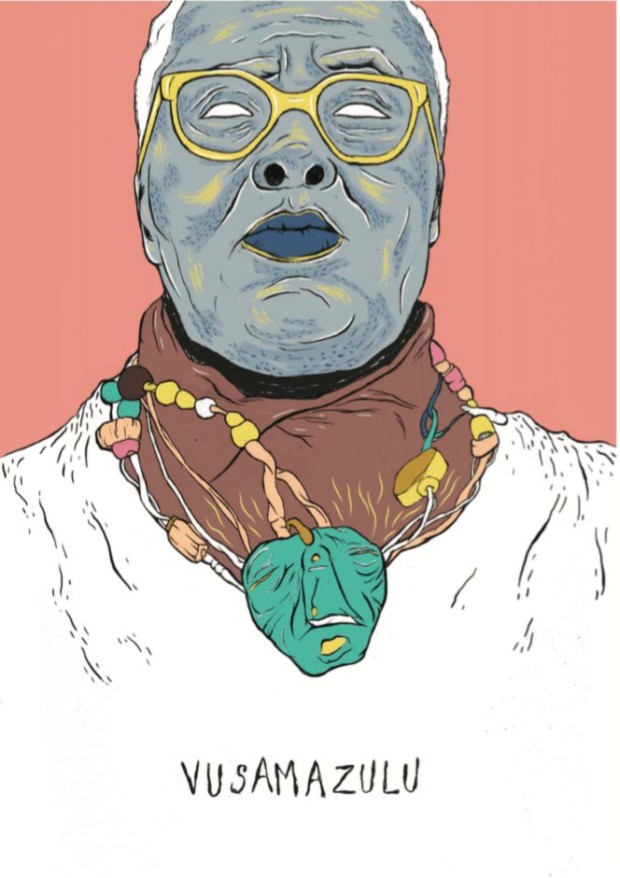 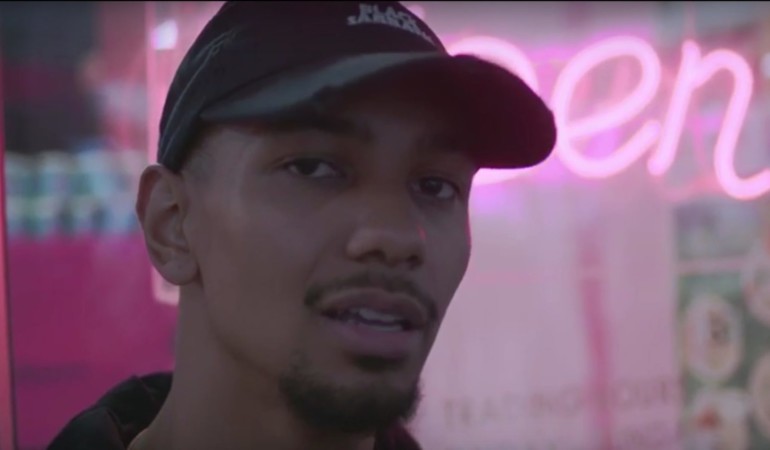 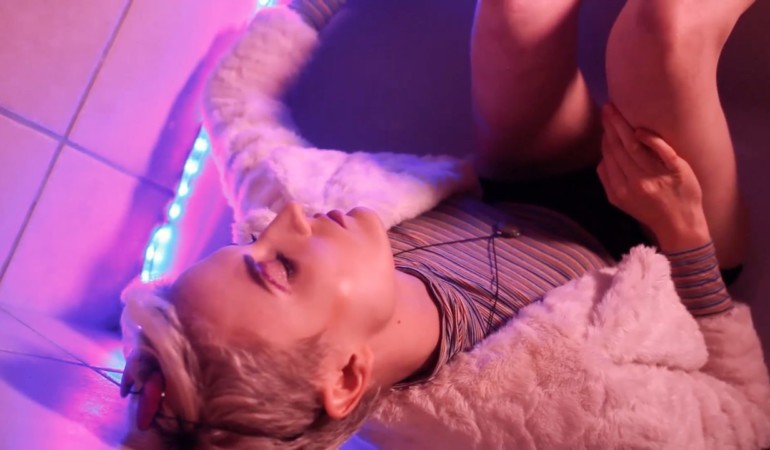 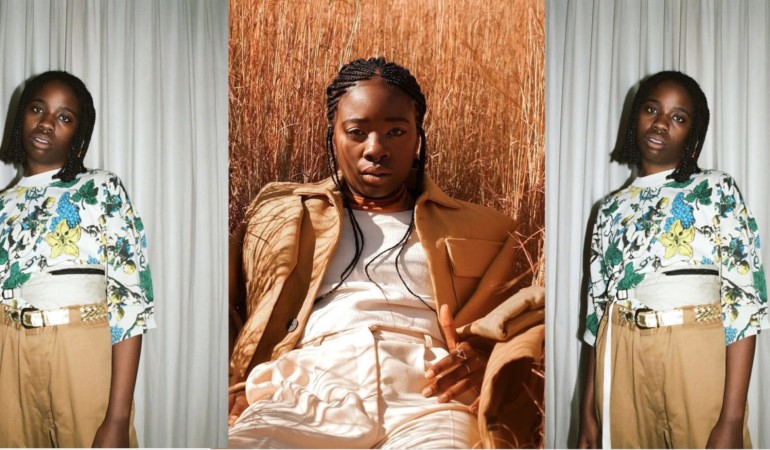 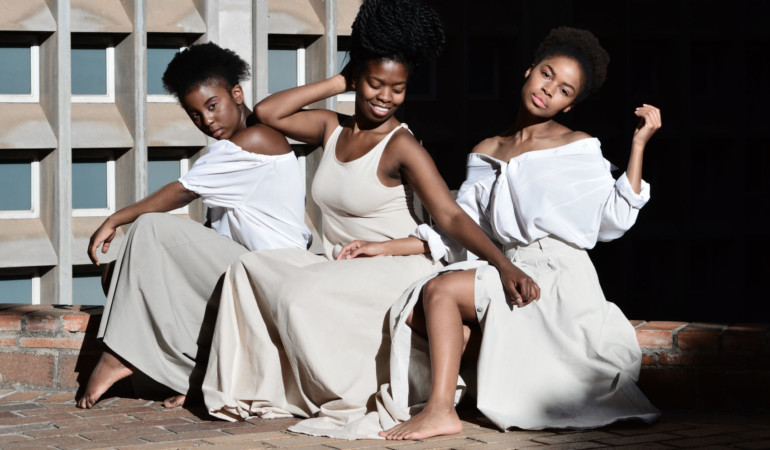