06 Dec Sonal Vanmali – Our fave new videographer on the block

Posted at 11:07h in Video by Alexia Roussos
0 Likes

Sonal Vanmali is a recent Creative Brand Management graduate, who specialised in Multimedia at Vega in Joburg. Filming and editing appealed to the student as the best way for her to communicate to people, and she’s been focusing on it ever since. 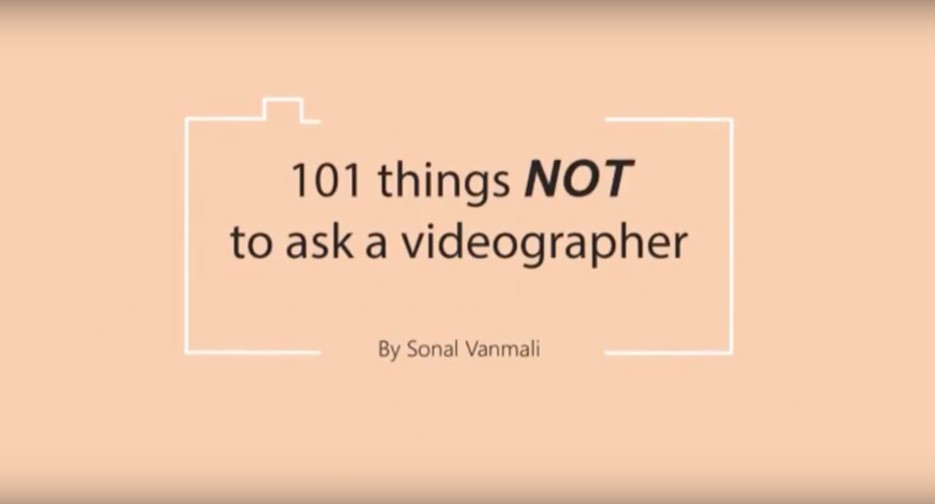 Sonal’s work as a videographer is playful and creative, and her “101 things not to ask a videographer” line is catchy and exciting. She chose the concept because she wanted something fun and relatable, and it was something that she could carry through to her business cards and printed portfolio, while using it as a way to present her work from throughout her degree.

The video work may be the star of the show, but the rest of her portfolio is equally as impressive, featuring work from the other courses in her degree. The work includes rebranding and designing packaging for product, and often projects include various different aspects and media — such as this BMW campaign which had a video, radio and print component. 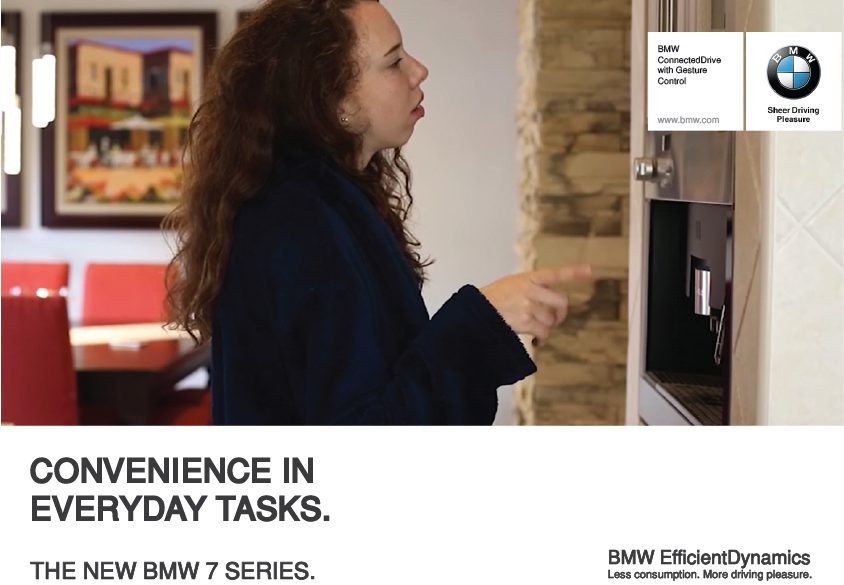 Sonal echoed the sentiments that most students share at the end of their degree – it is hard. She says that one of the things that helped her get through it was the support of her friends, and the fact that they pushed her to persevere.

On her degree, the videographer says that it taught her that you will never stop studying because the world and everything in it keeps changing and so do we.

“It’s been one tough ride, but if you don’t feel like dropping out of university at least once a day, are you even doing it right?”

The South African creative industry excites Sonal because “it recognises creativity, passion and talent”, according to Sonal. She sees the industry having more opportunities arising for young creatives as it grows and gets bigger and better, with more of a distinct voice.

In future, Sonal hopes to do documentary-style films and short films all over Africa. She hopes to be able to tell the stories of people who can’t, and give a voice to those who don’t have one through her work.

Her advice to other students? Never to underestimate yourself and to keep pushing because it can and will get better. 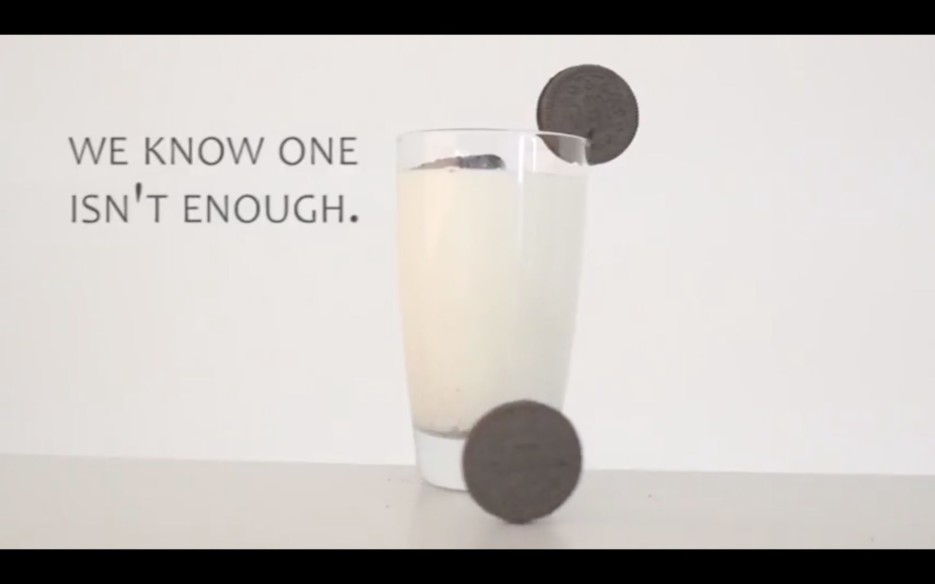 Still from an Oreo video advert