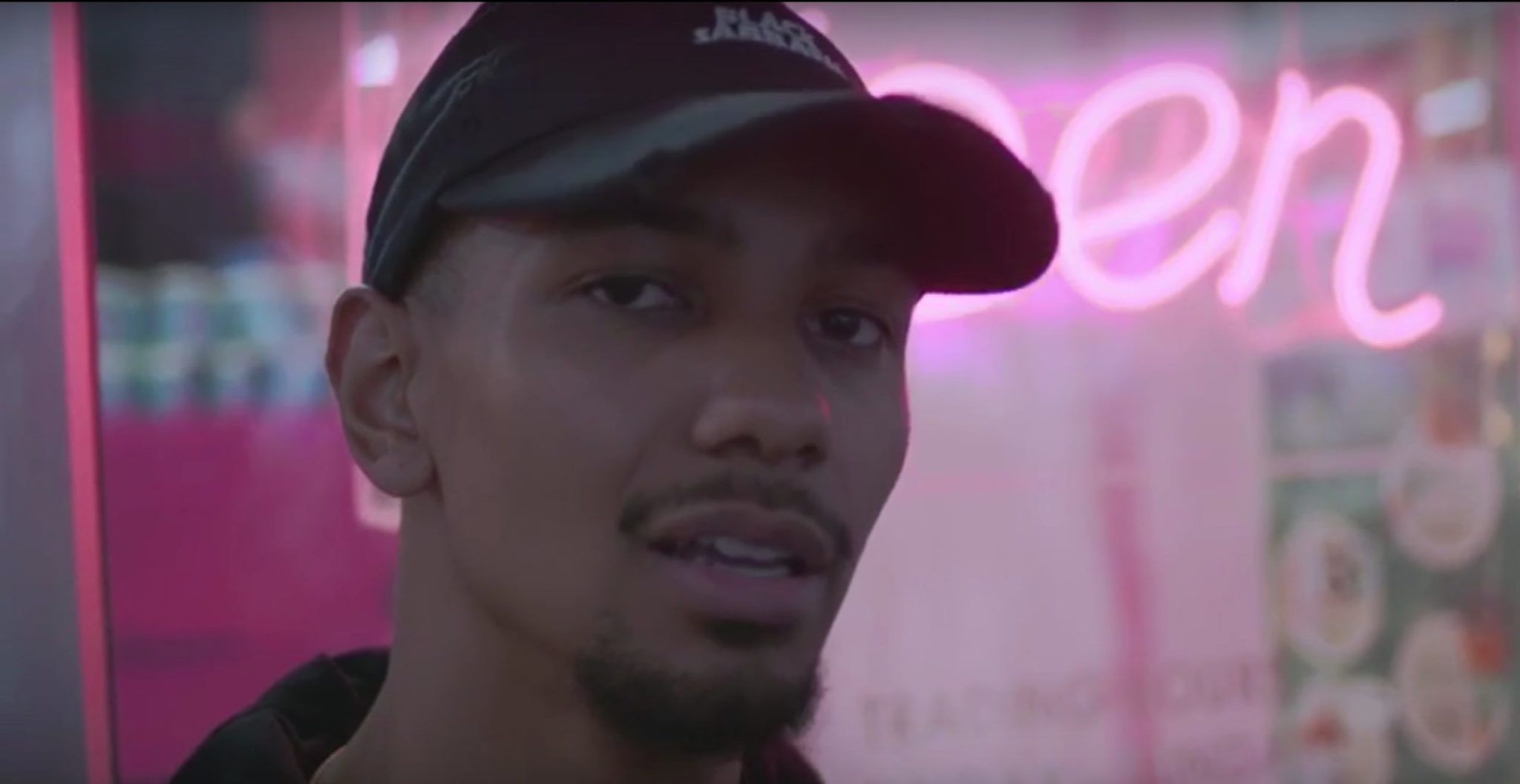 Posted at 11:46h in Music by Tshepiso Mabula
0 Likes

After successfully making it to round five of the reality music show The Voice South Africa musician Austin Lurring is ready to take on the world with his music. Austin, who goes by the stage name Gvbriel, ditched the Accounting course he was studying to pursue a music career.

The musician, who is graduating from AFDA’s three year Music performance course this year, is based in Joburg and has also just recently released a five-track EP titled Intuition, which features songs like Get It Right and Shy.

Austin impressed The Voice South Africa judges Lira and Bobby van Jaarsveld and captured many South Africans with his soulful, smooth R&B vocals when he entered the competition in 2016. We spoke to the 21-year-old producer about how new EP and what his plans are for the future. 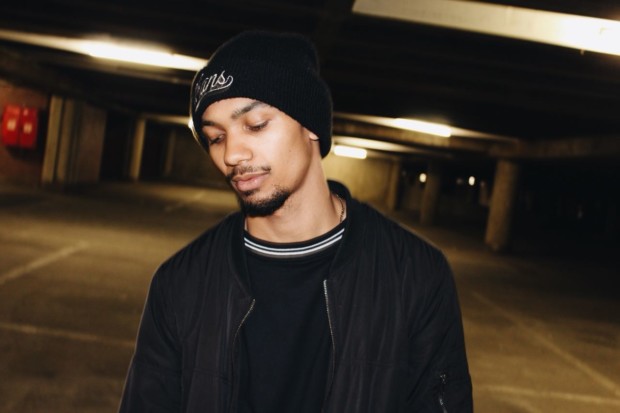 Why did you choose music?
Personally there’s never been any better way for me to express myself than through singing, writing and performing. I want to inspire other local young artists whether it’s musicians, dancers and comedians to follow their true passion and find ways to monetise that skill.

What themes does your music explore?
Anything from how young people view the idea of being in relationships to our society and what it means to be true to yourself, I also reflect on the way we live life on a daily basis, our struggles and the mundane everyday things. 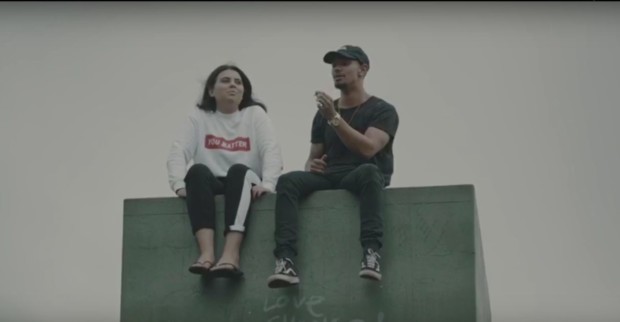 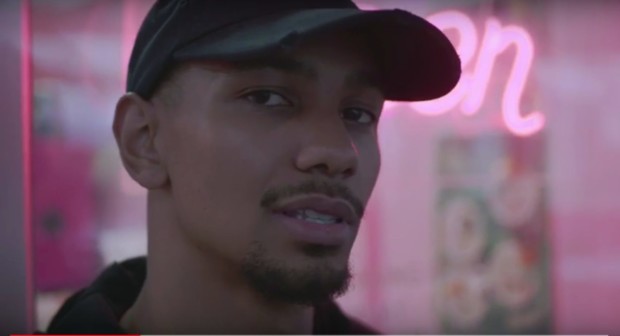 Tell us more about your new EP.
The title was inspired by an instinctive decision I made to drop the Accounting course I was studying and follow my intuition — to make music. I believe we all have dreams and passions which we should be allowed to pursue no matter what the circumstances are in our lives. The album was released in November this year and is a musical compilation of my experiences.

Who are your musical inspirations?
My style is influenced by many artists over the years but currently it would be Chris Brown, Partynextdoor, Drake, Bryson Tiller and Anderson Paak to name a few. 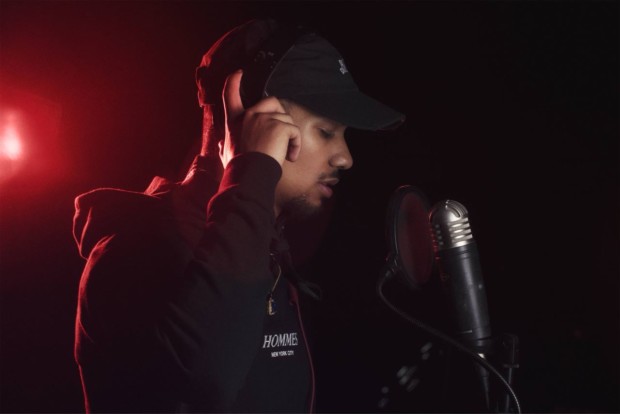 What is the latests and most exciting project you are working on?
At the moment I’m just working on new songs  as well as a joint mixtape coming out sometime around March or April next year. I am working on a few collaborations and exploring new sounds at the moment but my next project will probably be a mix of different genres  hip-hop, trap, rap, neo soul and R&B.

What are your future plans?
To collaborate with other local African artists such as Wizkid, Nasty C, Shekinah, Tellaman and Shane Eagle. I would also like to do some international collaborations with artists such as Bryson Tiller, Tory Lanes and others and I want to go platinum for either.