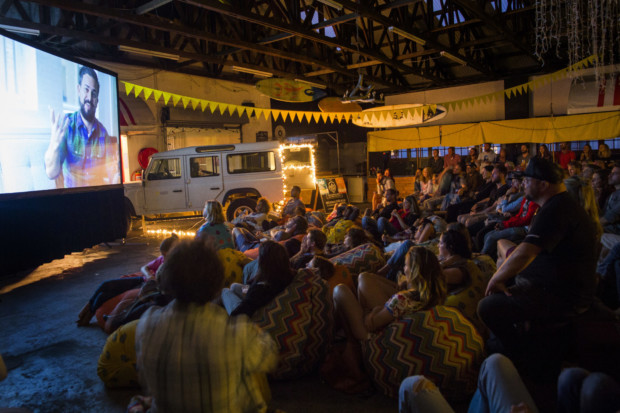 Sydelle is trained as a visual anthropologist and is a documentary photographer who does her own personal projects focusing on identity and belonging while Rowan is an artist who is obsessed with drawing and promoting the protection of pangolins.

The two have been together for eight years after a chance encounter at Rocking The Daisies. “I found him so annoying and patronising, while he thought he was being super smooth.” Sydelle adds about their first introduction. The couple got married in April 2016 and share some of their favourite moments with us as part of our Creative Couples series. 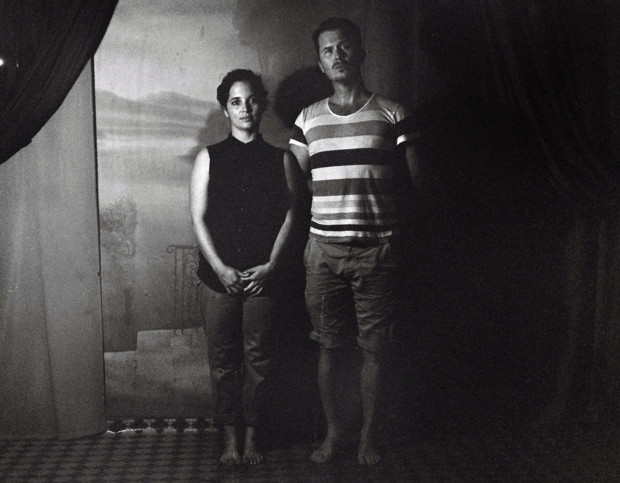 Could you tell us a bit about yourselves?​

​Sydelle: I am diminutive in size but have a fierce temper — typical bossy little Jewish woman really. I am passionate about storytelling and photography and using media as a tool for dialogue.

​Rowan: I have a strong personal faith. I love the outdoors and my trusty Landrover — called Lamu, which is currently being modified into our solar cinema. I spent a lot of time in nature in Zimbabwe, growing up, and love birds and identifying them. I’ll watch any movies, even the worst action films, much to Sydelle’s horror. 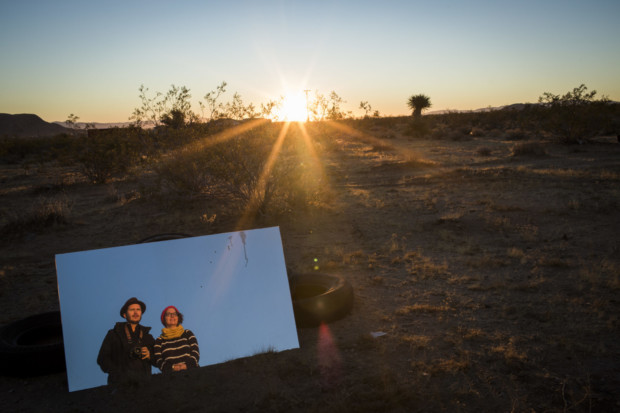 How did you meet?

Sydelle: My sister used to be the violinist in Freshlyground and Rowan dated their lead singer for a short time. One year I was photographing Rocking the Daisies for One Small Seed, and Zolani asked me if I wanted to meet her silly ex-boyfriend at the time.

I went backstage and met Rowan who looked at my camera, and said, ‘Agh I remember when I used to have a camera like that’. I at the time was a university student, and there weren’t that many women working in the pit. I found him so annoying and patronising. He thought he was being super smooth. He later convinced me to go for a drink with him, and the rest is eight years of history. 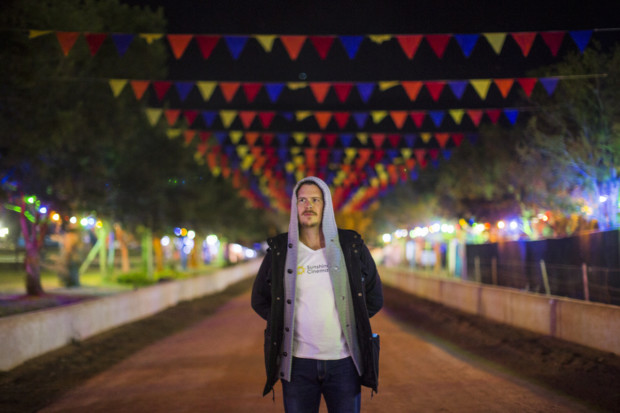 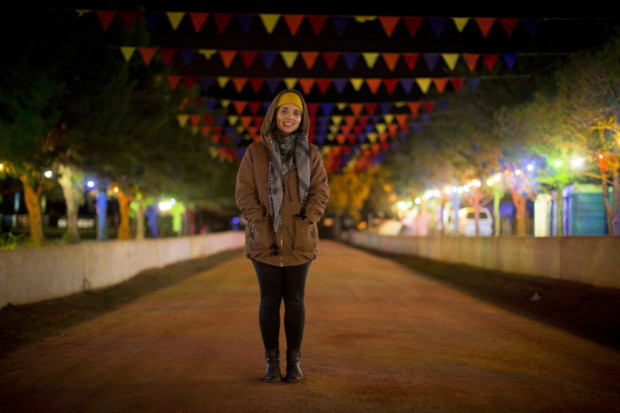 When did you know it was real? Tell us that exact moment?

Rowan: In 2016, we were driving back from a month of camping in Botswana. Sydelle was driving and changed the music on the handsfree kit. The car veered off the road and flipped across the national road eight times at 120km an hour. We landed upright, car written off, still alive. Sydelle had to have a portion of her right hand index [trigger] finger amputated. We both felt incredibly blessed to survive that, and its brought us together in an unexplainable way. That feeling of a second chance at life.

Working together was super challenging in the beginning. Rowan is self taught and I studied film at University and the two different head spaces clashed quite a bit, especially on shoots which was super awkward for people working with us. ​ ​Over the years, seven in fact, we have found our individual flows, that compliment one another without egos and insecurities butting heads. It takes time, and a lot of calm communication. 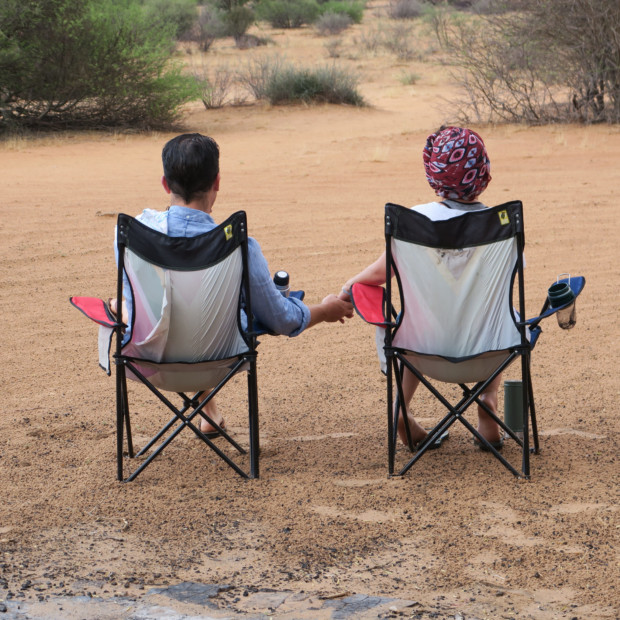 How do you two inspire each other to create?

Sydelle: We both feel very privileged to work with the courageous and difficult stories that we encounter, and they are very challenging but when they get disseminated to have real impact that is very rewarding.

​Sometimes one of us is not as amped about a trip or something and the other helps lift up the mood so we definitely bounce of one another. We also don’t work on every project together which is important as it then makes the ones we do together more special. The experience of traveling and sleeping in cars on the side of the road in Congo and getting to see and learn together is a huge gift. 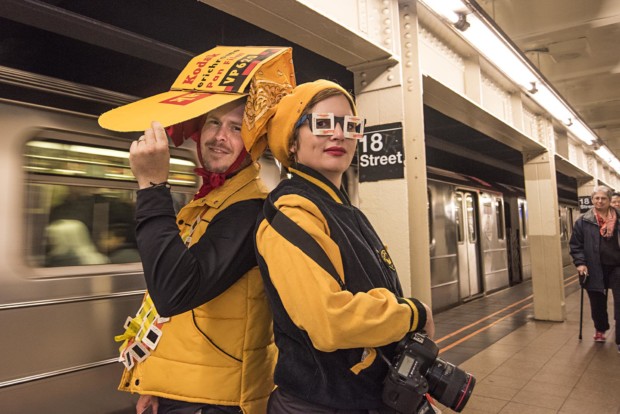 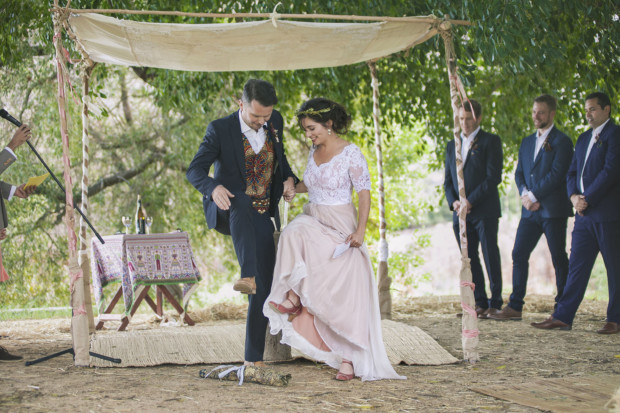 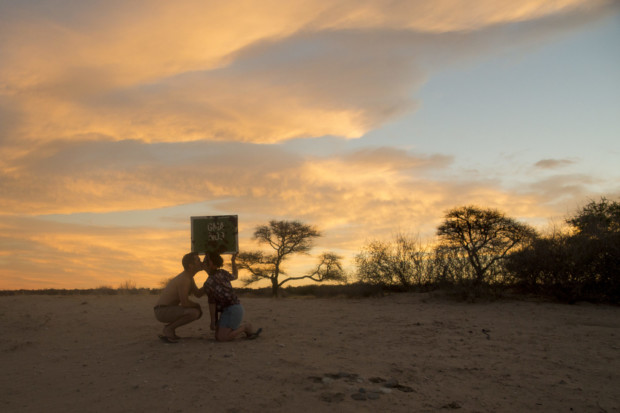 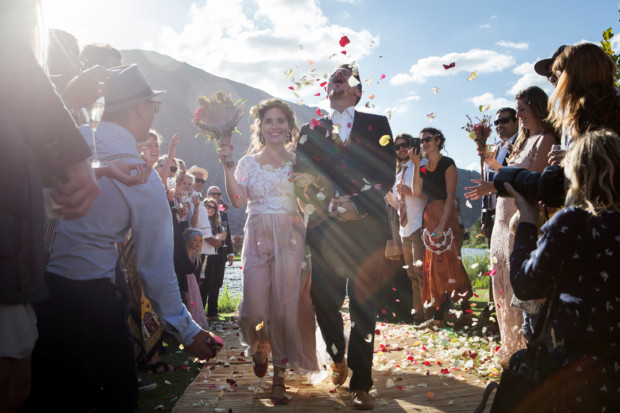 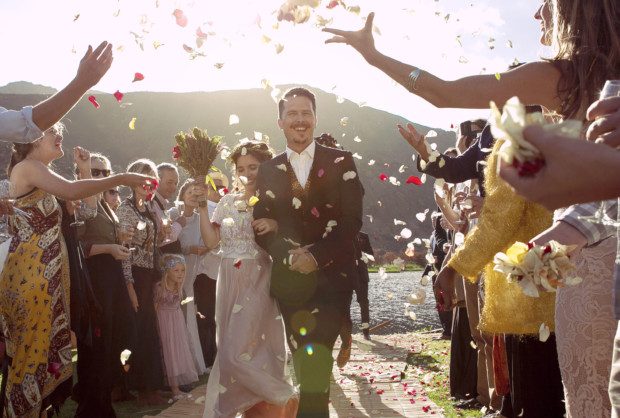 All pictures by Sydelle and Rowan