The Word is Uhh is a rap duo made up of Keke Mahlelebo aka Jon Laura and Luca Stef aka Damascvs, managed by Ra-ees Saiet of fashion label Crayons Streetwear. The group formed last year, and has spent 2017 focusing on releasing the album, titled Grosvenor Beach. Launched in late October, it is available via Cape Town indie label Quit Safari. Jon Laura and Damascvs draw influence from “the seasons, smoothies, Outkast, relationships, cars, South Africa, and Kate Bush”. Hopefully that helps give you an idea of what to expect. 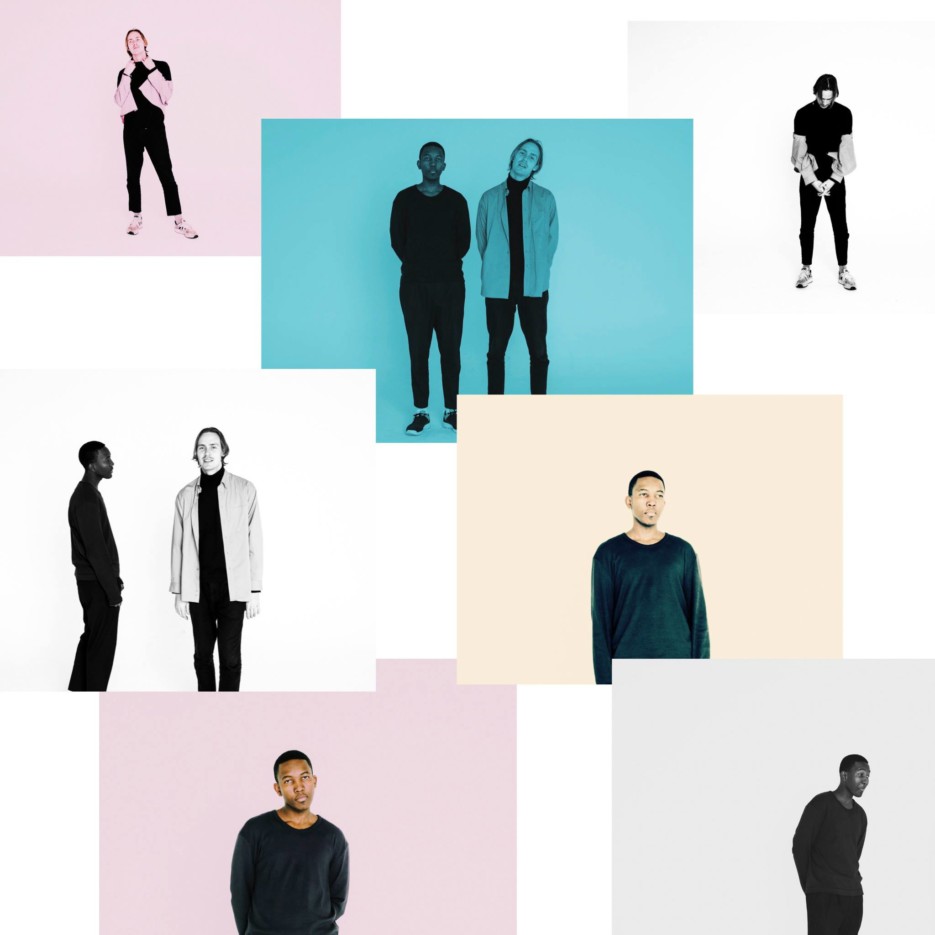 The duo hopes to give a voice to their experiences, which are shared by others, and to make the crowd jump. Manager Ra-ees Saint describes the sound as “half-way between a Durban school sports day and 2am outside the club”. Boullion starts off low and slow, smoothly and naturally increasing the pace halfway. The album is consistent, well mastered, and easy to listen to, with Jon Laura and Damascus alternating verses for a diverse but cohesive sound. 10and5 even got a shoutout in their song Hominid!

Listen to the album below: 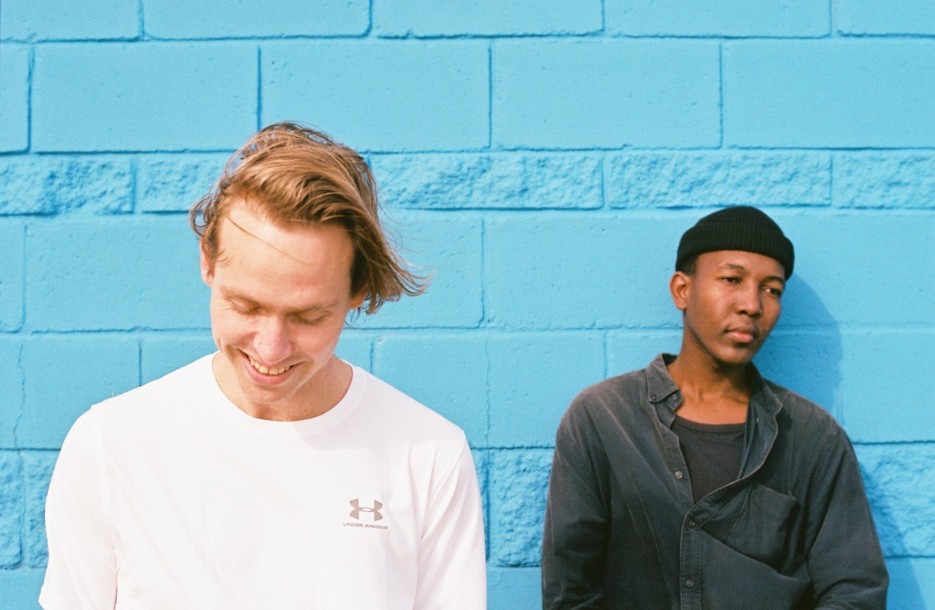 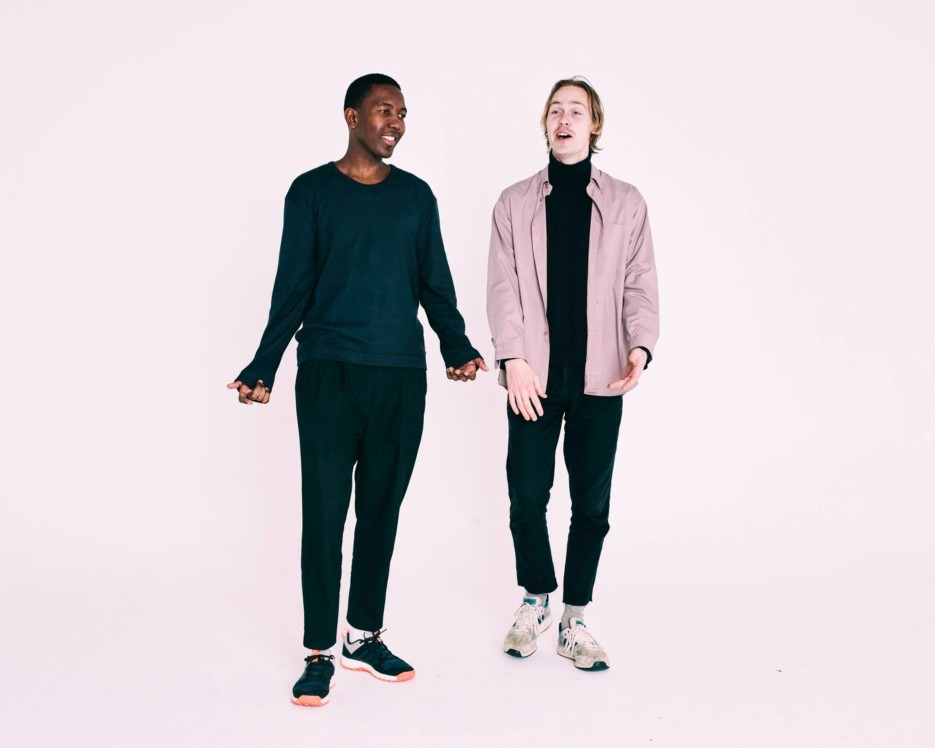 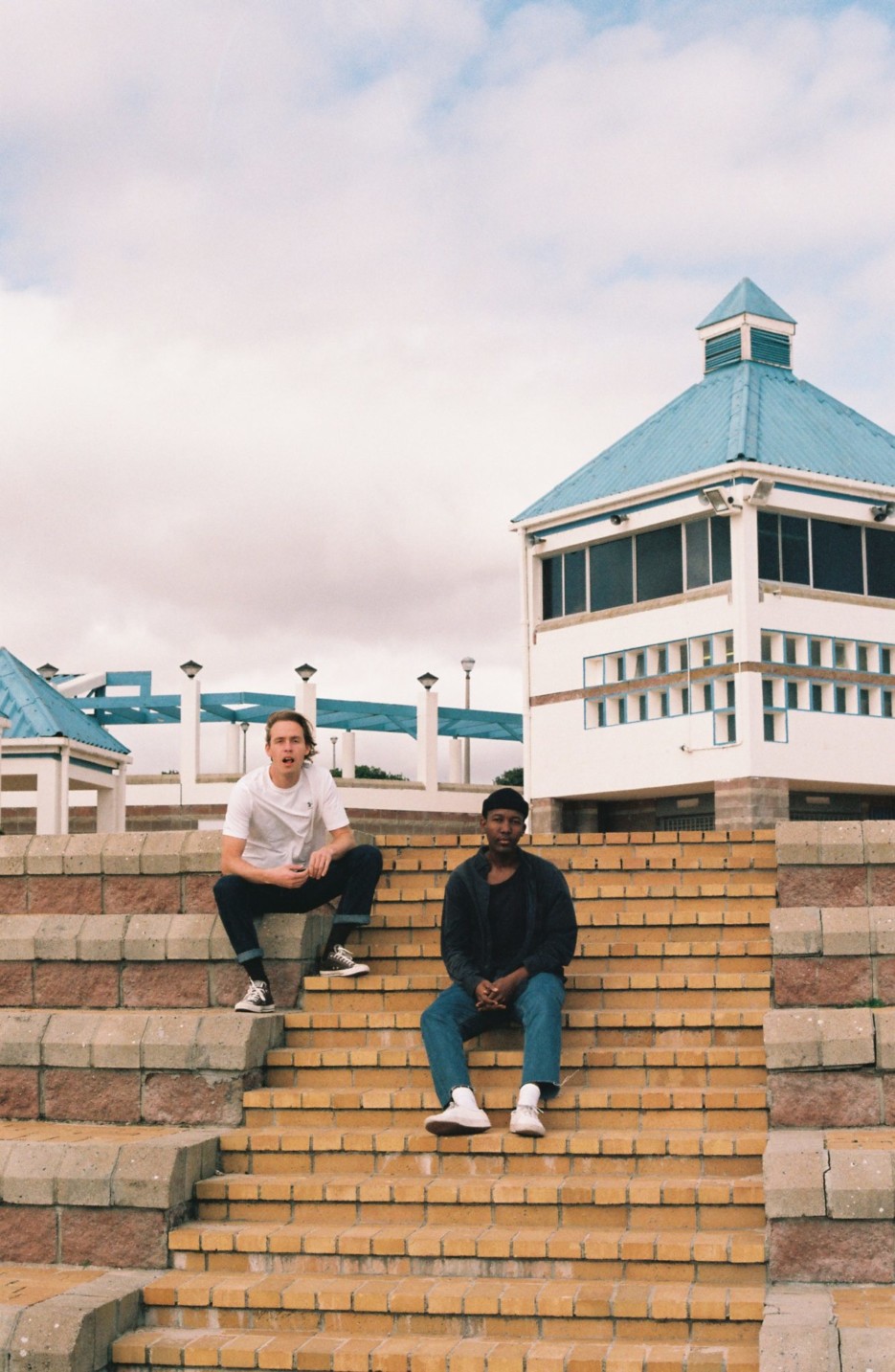 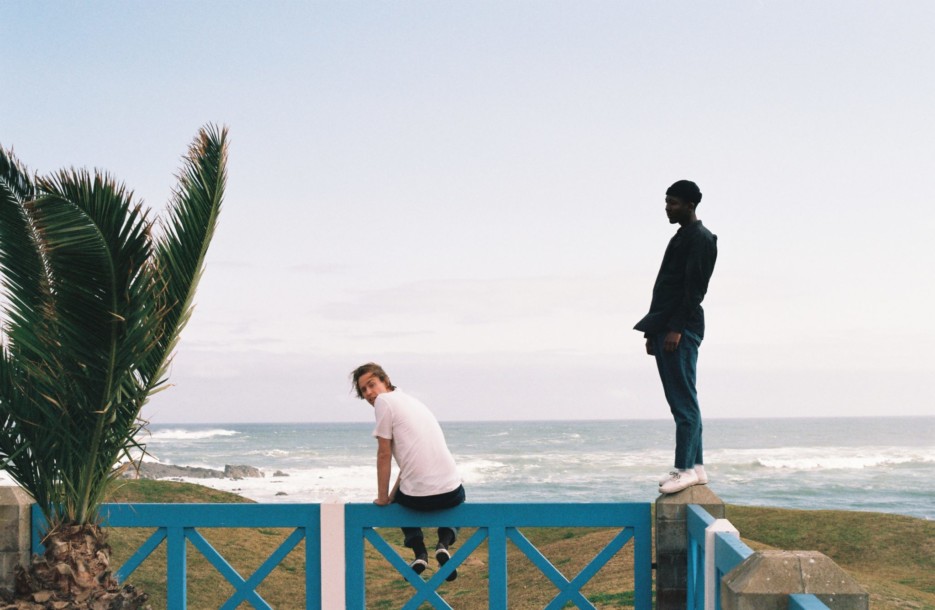