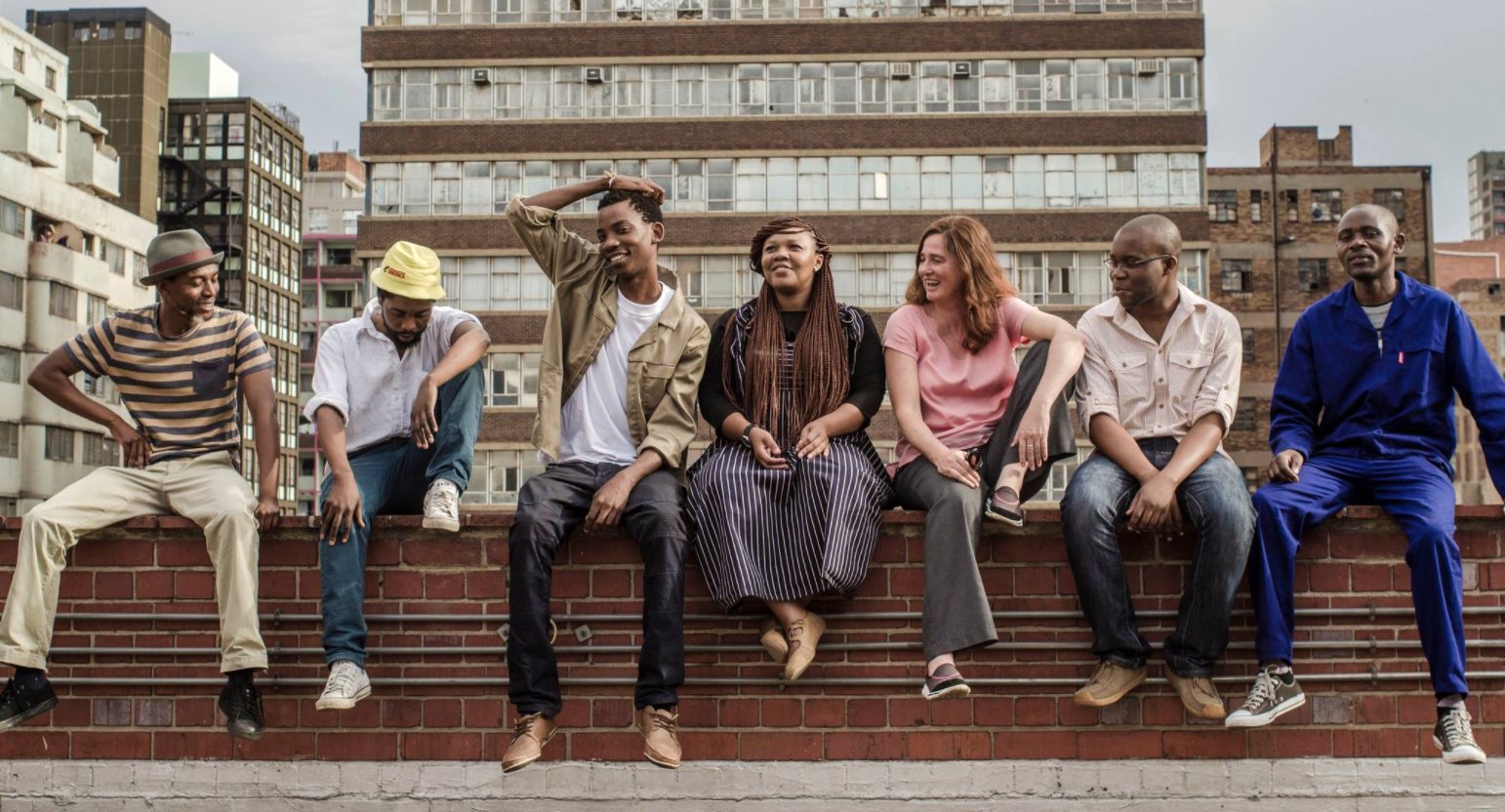 Posted at 11:19h in Events by Alexia Roussos
0 Likes

We live in a time of political, social and economic fever; from the news on our phone screens to the approaching election and the performance of the rand, its effects on us, our minds, our creativity and expression is direct.

So with these events and times comes the need for conversation; critical and straightforward dialogue. As a way of dealing, healing from and unpacking of issues we face as a people, and as a way of connecting with each other. 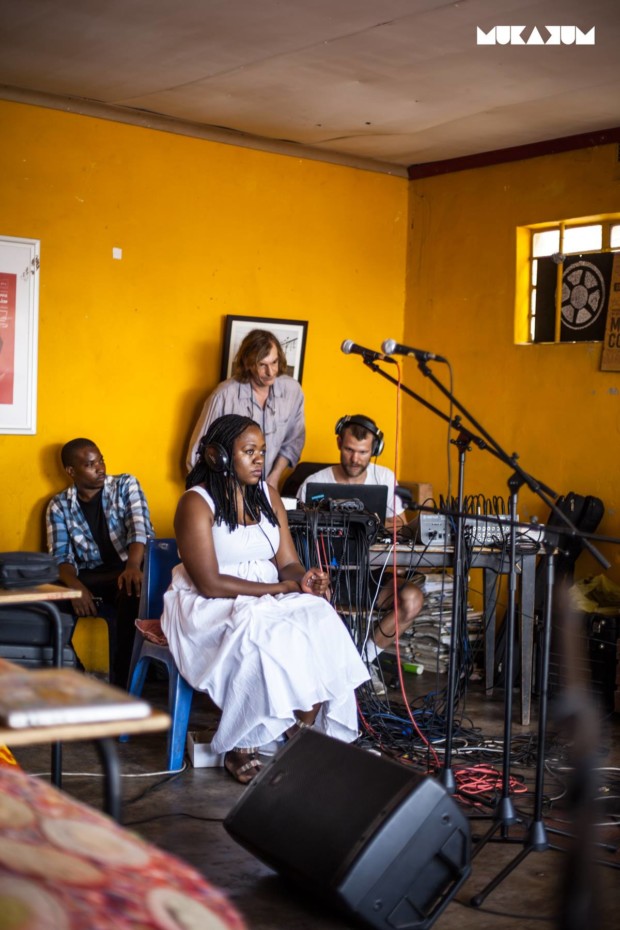 We take a look at six venues in Joburg, which are part of a wider network of crucial spaces across the country, that are creating space for dialogues. Whether discussing and debating issues, connecting with different individuals to address aspects of our community through creative arts or just partying in a safe space and without fear of harassment, these spaces are paving the way for necessary dialogue. 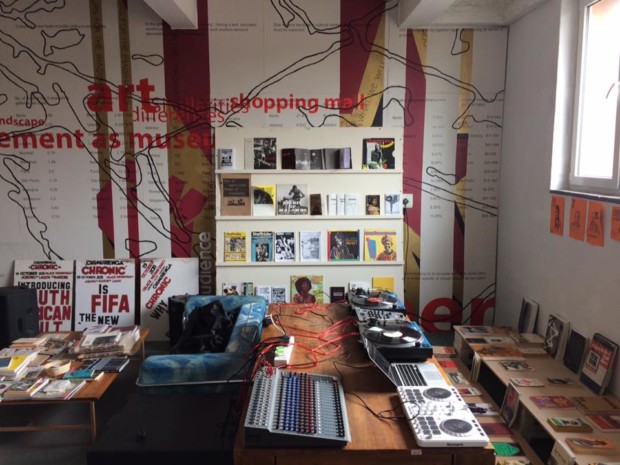 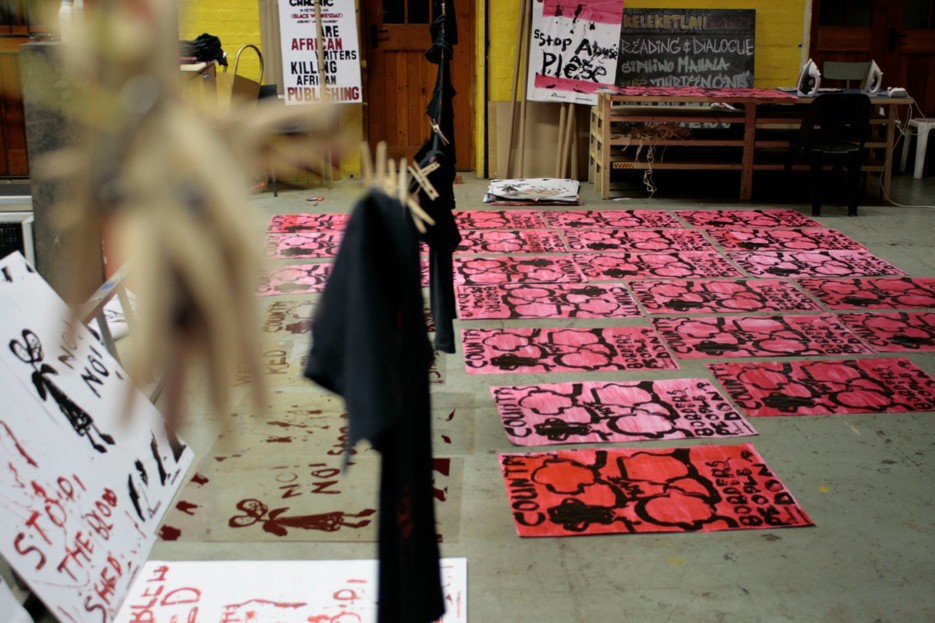 The project aims to create a space that allows people to explore and experience art in a space that is free and open. Keleketla! — among its music, film screenings and art programme — hosts events that are important and relevant, as well as parties that are inclusive.

Events held here include Lephephe, a quarterly experiment in the distribution of printed material and Cunty Power, which aims to be a safe and empowering space for queer, trans and non-binary individuals. “We believe that there is power in us existing in one space, dancing and sweating the night away without any fuckboys to police or shame us,” according to the latter’s event page.

J&B Hive is an initiative dedicated to encouraging young entrepreneurs and creatives. The space describes itself as one “that belongs to game-changers; whether it’s inventive new products, pervasively untapped sales channels, projects with the potential to massively impact communities or films or photography that tell your story your way”.

The Hive has hosted a wealthy mix of events, such as Re Basadi: Feminine Conversations, an initiative aimed at getting women involved in business and creative powerhouse the OTA Project’s Hathor showcase, which showcased young fashion, music and performance artists. 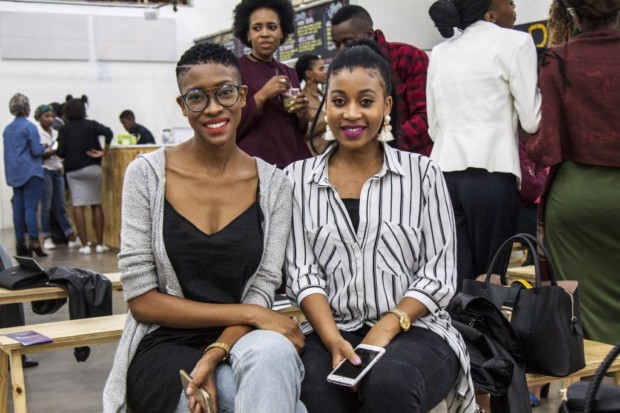 A development and support programme for creative entrepreneurs, if you plan to host an event here, The Hive will help by giving you a venue, as well as providing free refreshments. 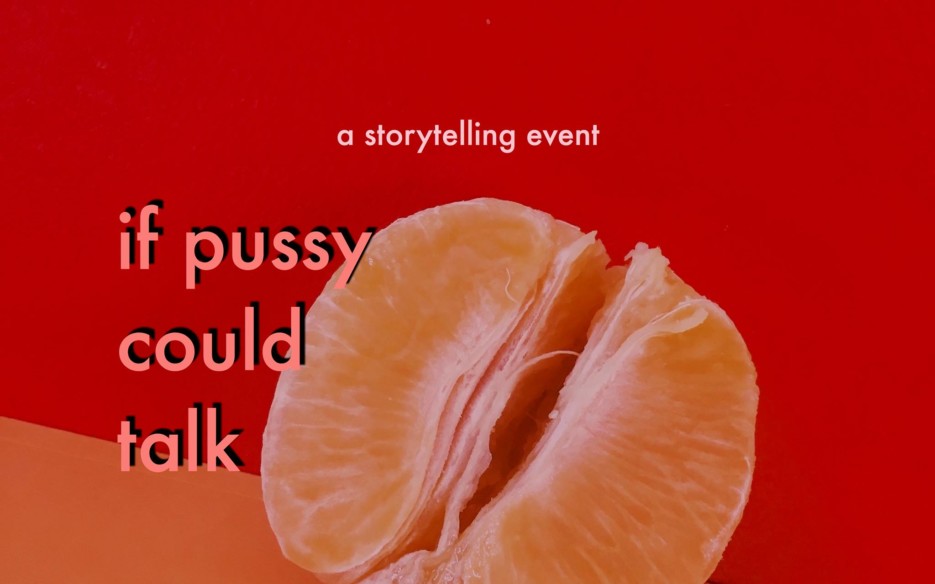 Kitcheners is Joburg’s second oldest bar, and on any given day — it’s open seven days a week — you can find a number of regulars there. As well as being a popular party venue, Kitcheners is committed to revolutionising the club space.

Events such as the iconic Pussy Party happens here once a month and aims to create a safe space for womxn and femmes. The event is focused on minimising toxic masculinity, and has a zero tolerance policy on harassment or general fucky behaviour. 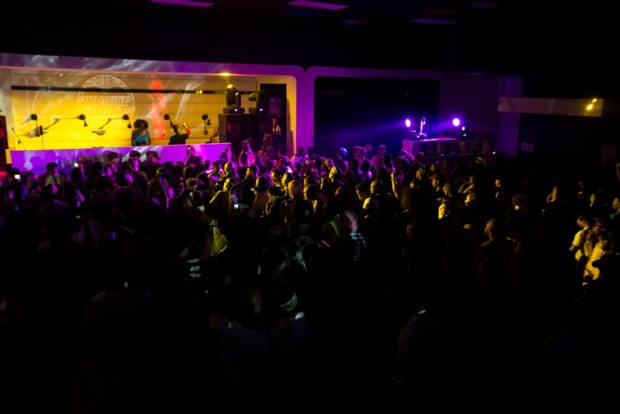 Wits’s Tshimologong digital innovation hub is a recently developed space that aims to help promote conversation around tech and culture, and the creation of successful ICT startups.

The precinct has a number of booster and incubation programmes, as well as acting as a venue for events like Talk Series Joburg, an initiative that aims to have important conversations in a group setting, which allows for the sharing of information and opinions and helps participants to better understand each other. And Fakugesi African Digital Innovation Festival, an African celebration of digital technology, art, and culture in the creative hub of Braamfontein, to name a few. 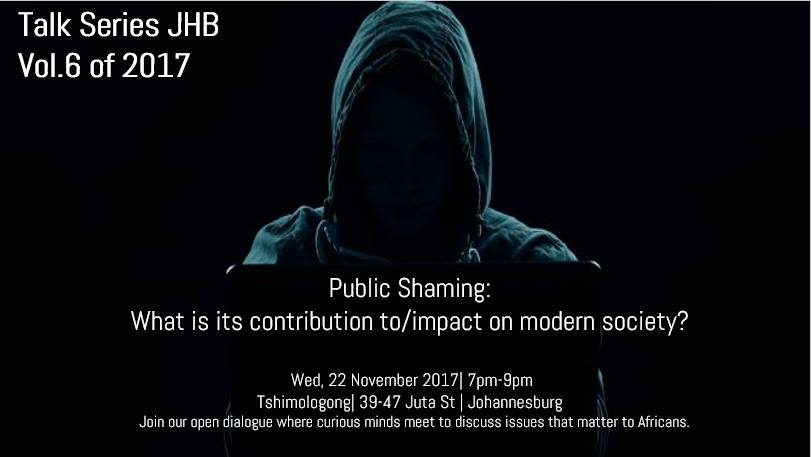 This is a multifunctional space operates as a platform theatre and the arts and an educational space, which offers learners courses such as playwriting and dance. The Market Theatre Lab — with the recent addition of the The Market Square, which has served as the new space of the Market Theatre Foundation and a campus for students at the lab and Market Photo Workshop — is home to dialogue and debate at events hosted such as the South African Book Fair and this weekend, the necessary conversation around men and violence. 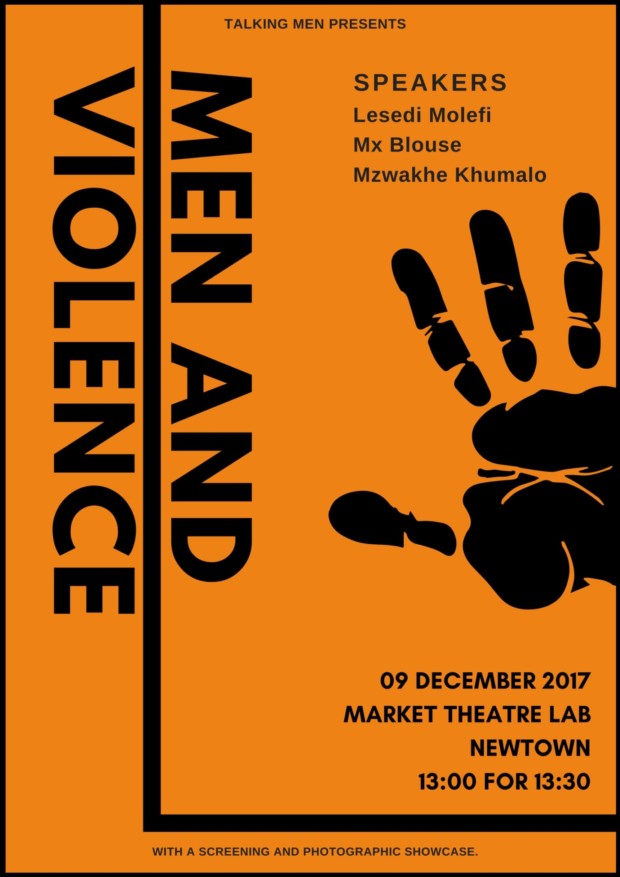 In the first installment of the panel discussions, Talking Men, organisers of the event are said to be addressing the relationship between Men and Violence. 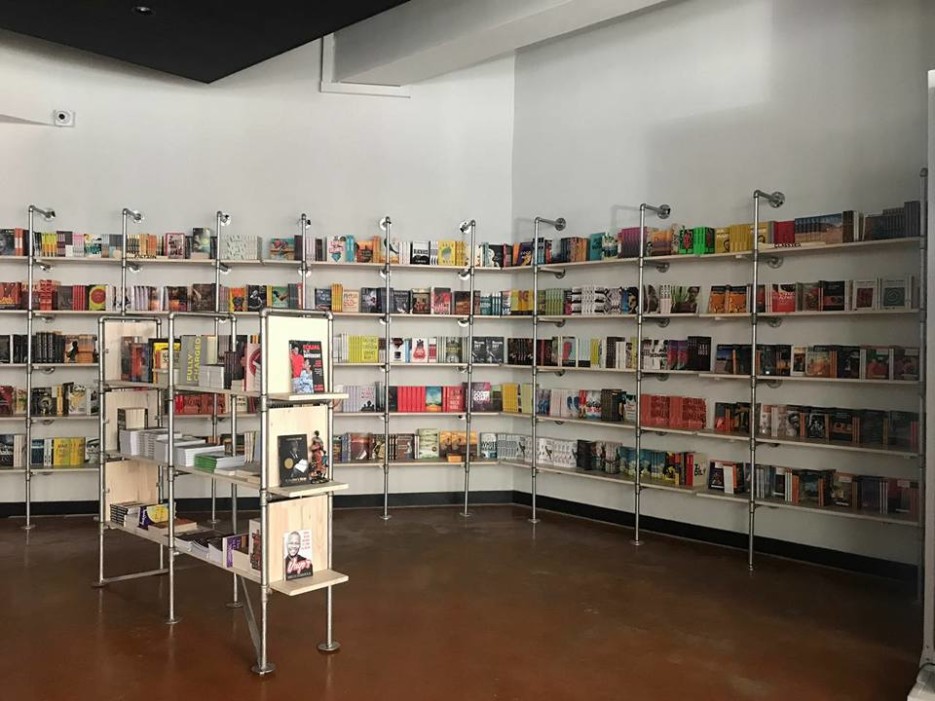 The venue for the recent launch of Jackie Phamotse’s Bare, African Flavour Books is dedicated to platforming African literature, music and films. The space — founded in 2013 by Fortiscue and Nokuthula Helepi — is a hub of information and has a rich selection of both fiction and non fiction by and about people from across the continent, plus a space for thought provoking engagement.

Stocking biographies from Fela Kuti to Bonang Matheba, it’s worth a visit even when it isn’t hosting an event. The book store regularly holds book launches such as Lies in her Boots by Yamkela Tywakadi, which happened in October, and often includes question and answer sessions with the author.