Durban-raised and Cape Town-based Purity Zinhle Mkhize, also known as PURE, is the former lead of punk acts Fruit and Veggies and The Pranks. Earlier this year, the Swaziland-born singer embarked on a solo career with the launch of her first single No Secrets.

Purity has always had a rebellious spirit, which found a home in Durban’s DIY hardcore and punk scenes in the late 2000s. “I’ve always been an alternative kid in the hood. I had strong opinions that burnt my chest when I was silenced.”

She continues, “When I started hanging out at a live venue in Durban called The Winston, where all the underground bands frequented ,I realised that my voice had found its collective consciousness. I fell in love with punk rock and soon became a frontwoman for Fruits and Veggies. This was my introduction to music and the beginning of many, many crazy experiences.”

Today, we premiere the music video for her second single Treasure; a chaotic craft project that perfectly accompanies the track’s mix of pulsing beats and heartfelt lyrics. Here, she chats to us about her musical evolution and how she risked her life to create this stunning visual. 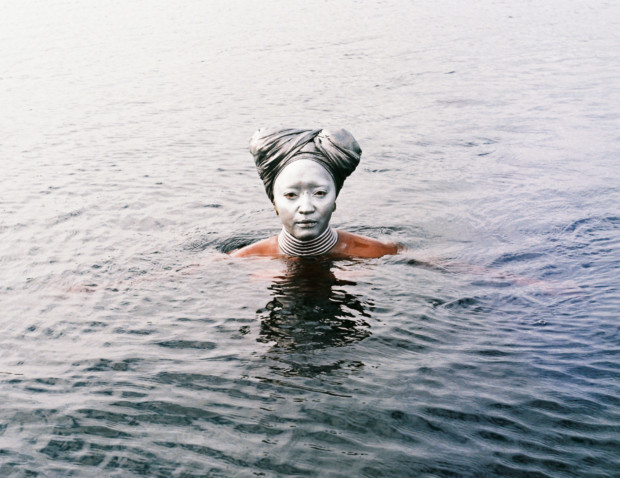 We’re premiering your video for Treasure — it’s beautiful! How did it come together?
It was my first shot at art directing and translating an entire concept from the ground up. This concept was grown from a dream I had a while ago and I’ve always been intrigued by the idea of bringing it to life with a touch of afro-futuristic aesthetic.

When videographer Bastien Lienardy approached me with the enthusiasm to shoot a video for me I jumped at the opportunity to tell this story. We were a small team working with zero budget but hearts full of purpose and excitement to give birth to this piece. We hiked for 40 minutes twice over two days to reach our location. 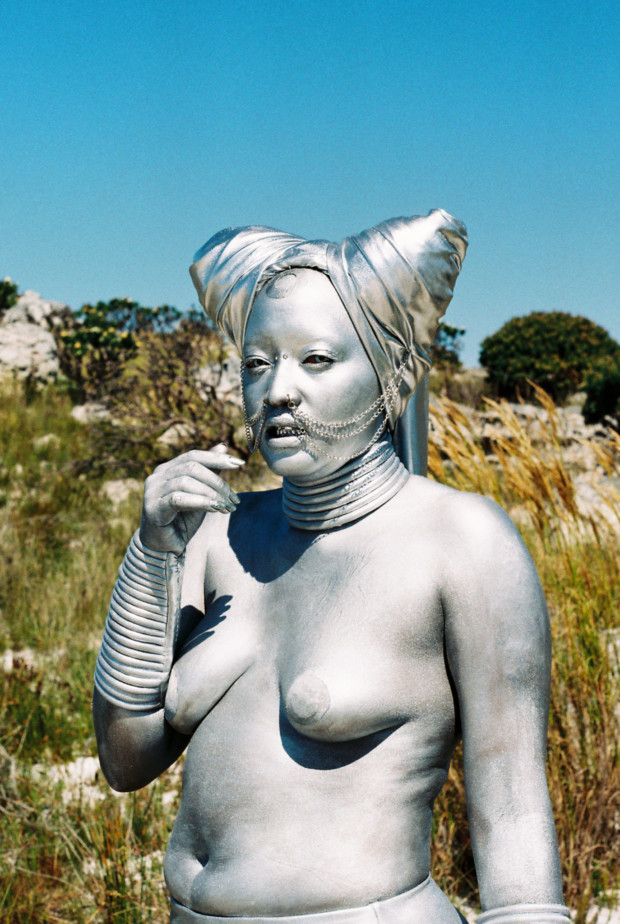 Can you tell us more about the song?
I wrote this song about a year ago while at Rocking the Daisies, where I went to perform with Mix n Blend. I had just come down with a heavy bladder infection. I played the set on the Friday night and still had two more days at the festival, and by this point the infection had spread upward to my kidneys. The pain became so unbearable that I was confined to my tent most of that weekend downing copious amounts of citrus soda and painkillers.

I knew that this was a result of my self-destructive lifestyle and till that very point, I had been toying with the idea of change and trying to live healthier. That weekend in that tent came with a lot of reflecting and weeping. It was the most significant transition I had ever experienced. I knew that I couldn’t continue living the way that I did; consuming substances that pulled me away from myself and feed directly into the detachment of who I truly was. I knew that I had to shed all of these habits. I wrote Treasure in that tent. Sine then, I’ve been sober. 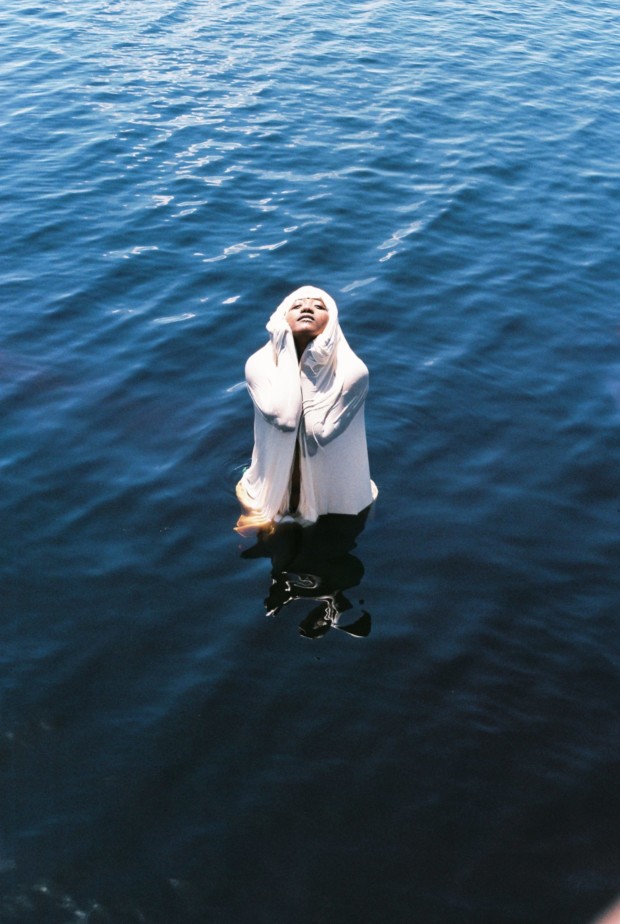 What’s the most outrageous thing that happened while filming?
I almost lost my life shooting this video, which now embodies deep soul ties to this creative piece and further fuels my enthusiasm to share my stories. On day two, I was completely out of it. I had spent over 12 hours in the water after hiking with heavy gear over two days and I was pushing hard so that we could get all the footage we needed. I swam out to a dead tree in the middle of the dam to shoot one of the scenes and on the way back my entire body shut down and I had a panic attack in the water.

I was completely overwhelmed by fear and everything around me was losing light fast. As I began to surrender my body to the water I felt a tight grip on my right arm, which brought me back up to the surface and pulled me to shore. It was Bastien, whose arm was still recovering from a motorbike accident weeks before. He jumped into the water without thinking twice and literally saved my life. I reflected on this a couple of days after and realised that it was my first actual near to death experience. 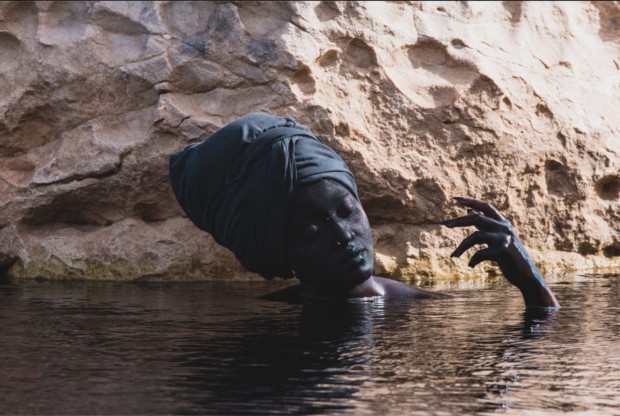 What’s your creative process like?
It’s been a shift coming from a band set up and being able to bounce ideas off of other energies to this new process of complete independence. I’m still finding my groove in it to be honest but everything feels like an exciting experiment. Juggling motherhood and a career is my new chapter and this year has been all about refining those roles and finding my balance in them.

What is next for you?
I’m a live performer through and through, and I’ve been craving to get back up there and rip shit apart. I’m gonna release a few more singles before considering a full length album. Like I said I’m still experimenting and the visual and body movement aspect is going to play a massive role in my story telling. I invite you take the front row seat through this journey with me.