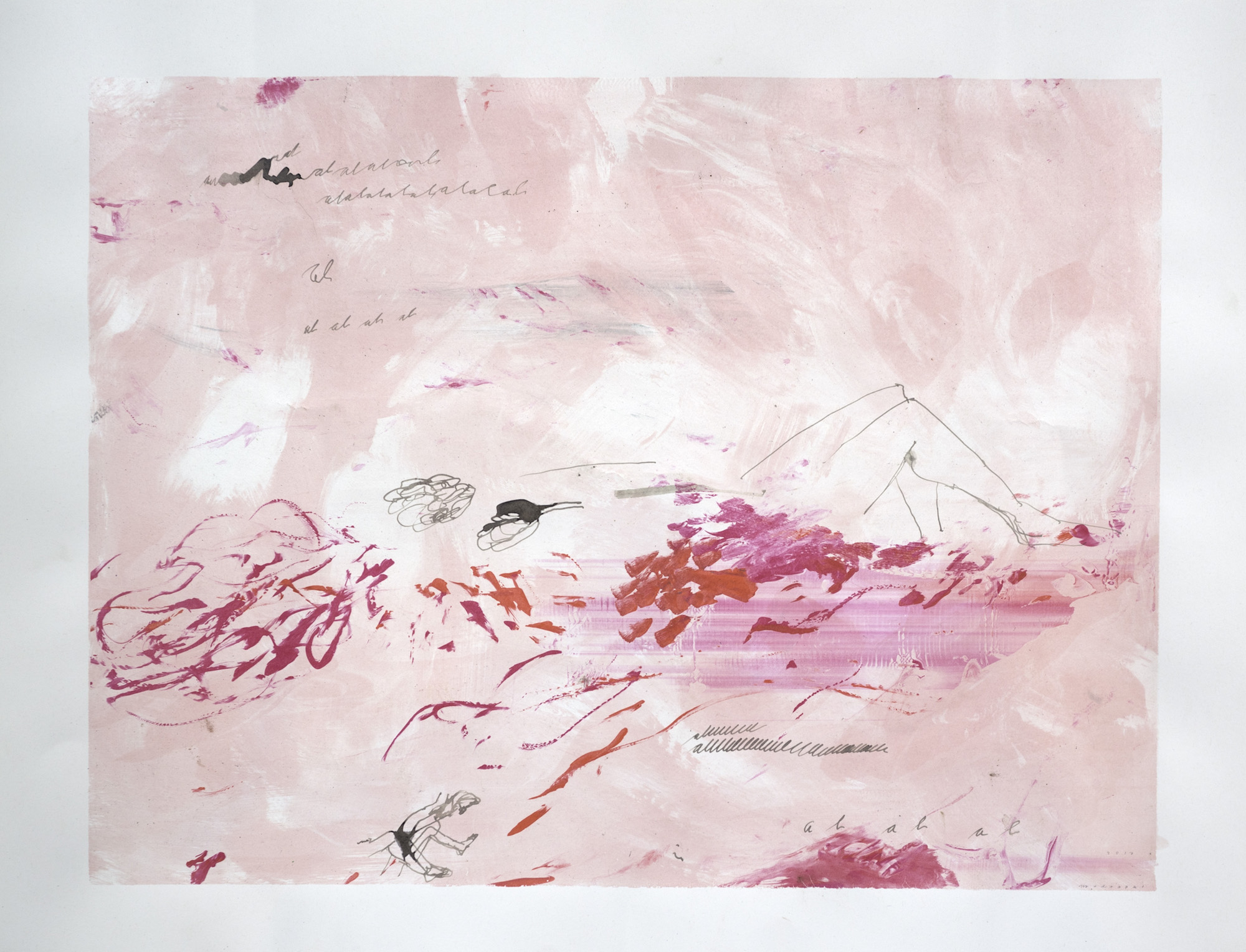 This group exhibition of work by Elsabé Milandri, Emma Nourse and Emalie Bingham on at the AVA Gallery was the fruit of the Nando’s Creative Exchange administered by Spier Arts Trust.

Moving Still at the AVA Gallery

In this body of work Elsabé took a simple formal quality as the starting point to investigate the nature of learning and enquiry. Working with a palette unfamiliar to her practice, green became process and metaphor, showing the artist in the vulnerable state of finding out. Questioning, openness and productive uncertainty deeply inform this lush work.

The subject of the works drew on aspects of her current interest, the intersection of person and natural context – intersection that becomes a form of simultaneity, viewed and experienced from a non-binary paradigm. The painting-drawings are direct, immediate and visceral. 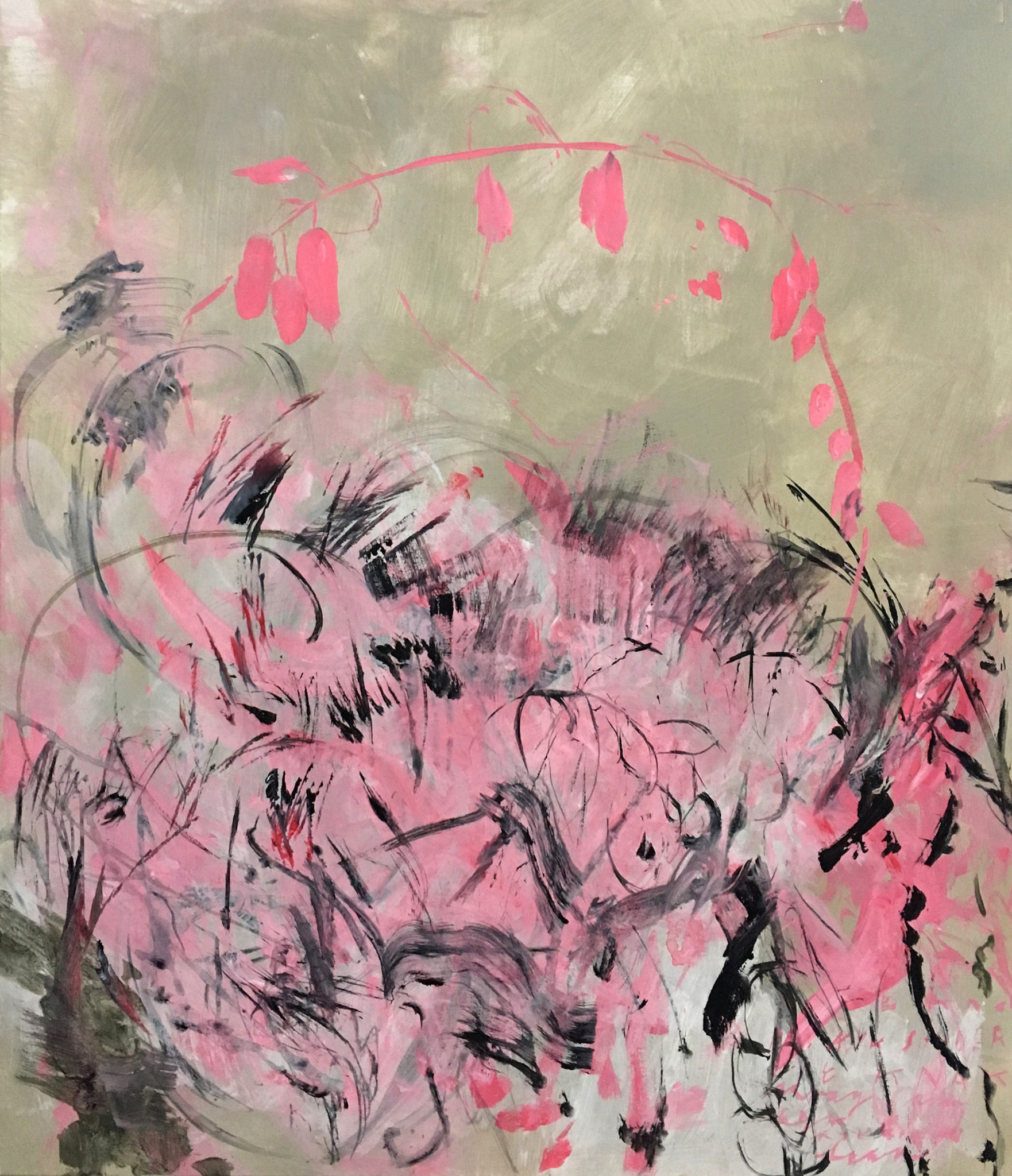 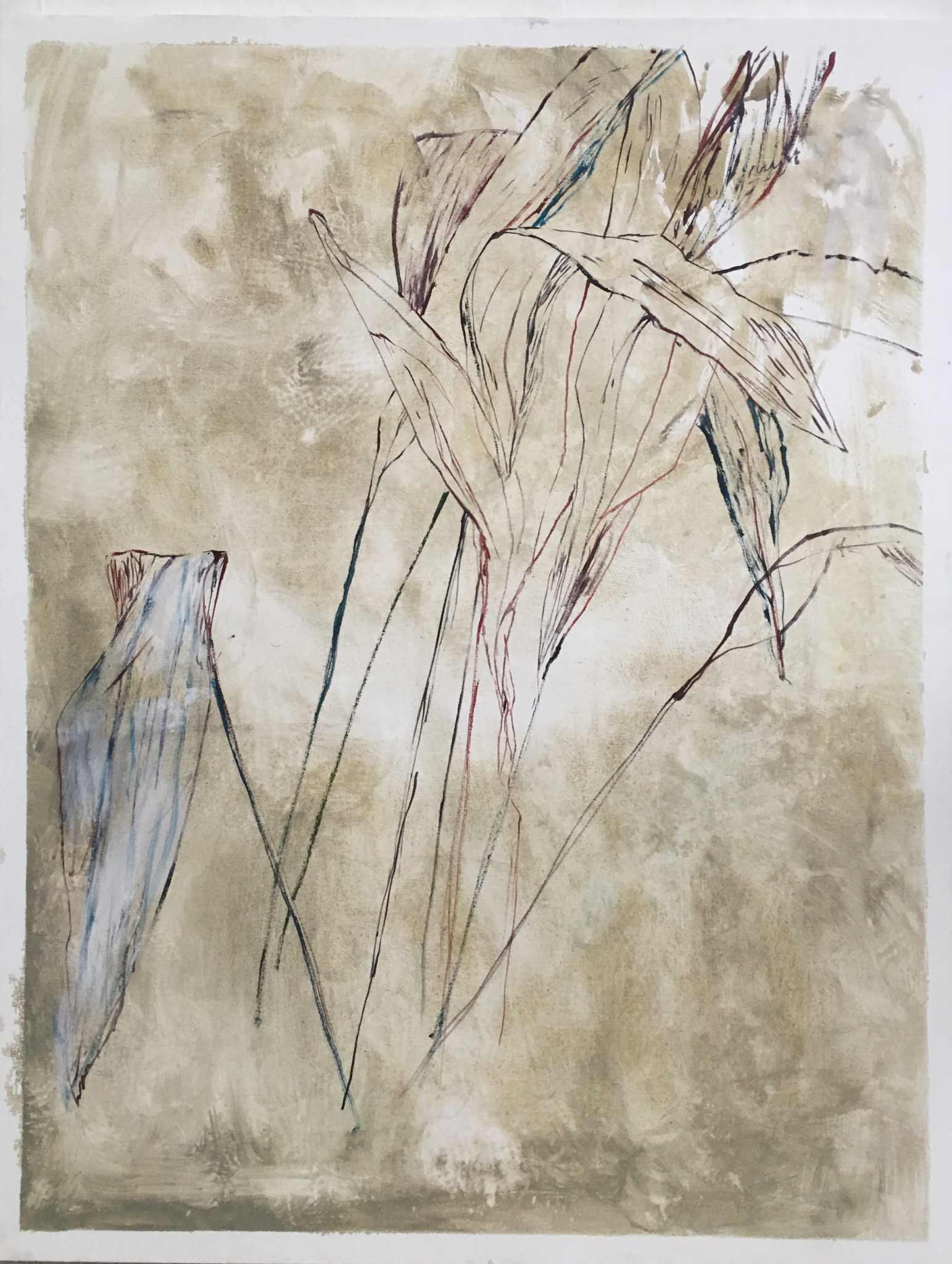 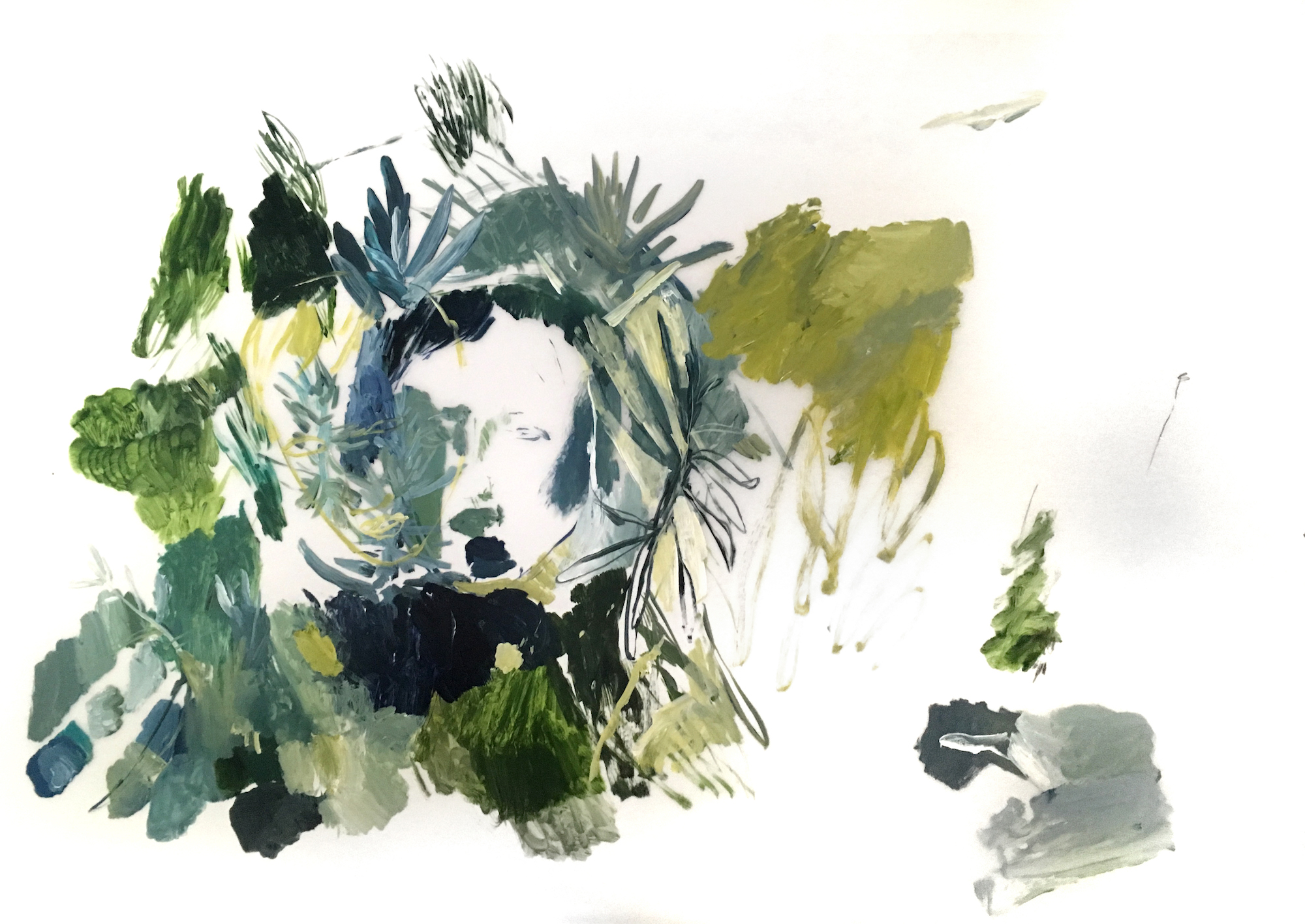 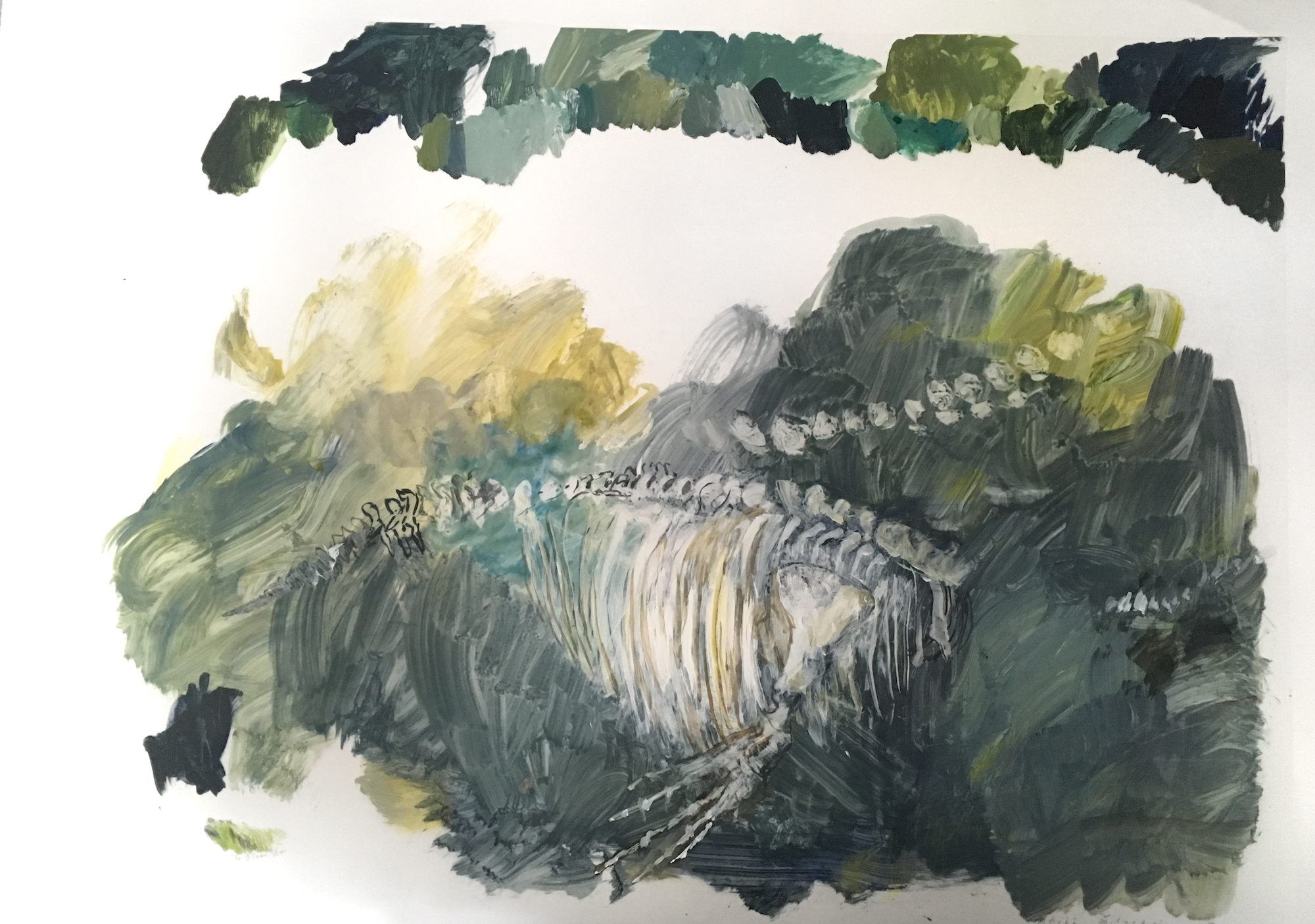 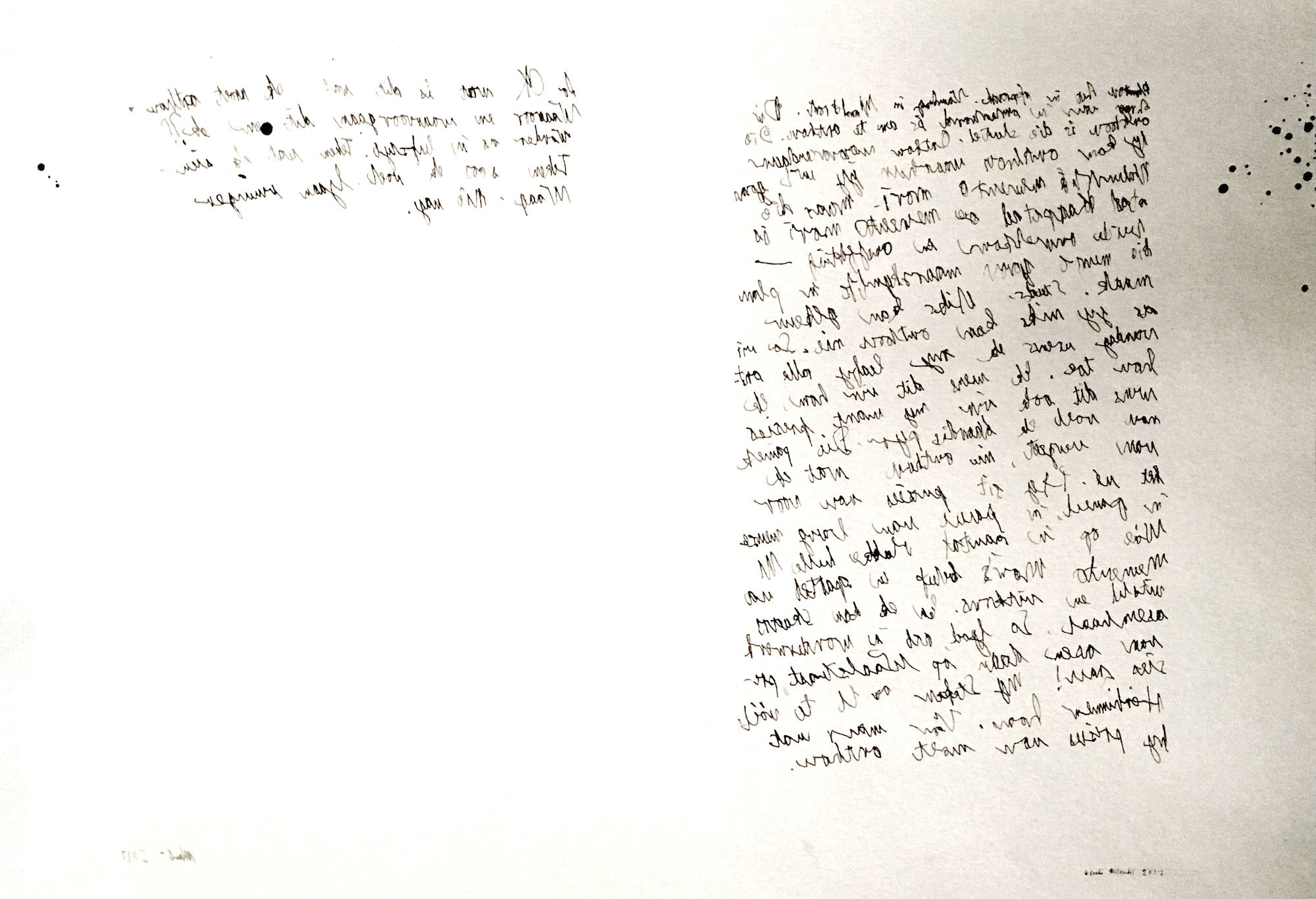 Wind shifts at eight at SMITH

Across the way from the AVA Gallery at Smith Studio, Elsabé’s solo show ‘Wind shifts at eight’ was an extensive and varied collection combining paintings, drawings and silkscreen monotypes. The show’s title alluded to her intuitive response to natural phenomena, referencing the subtle shift that precedes a weather change. 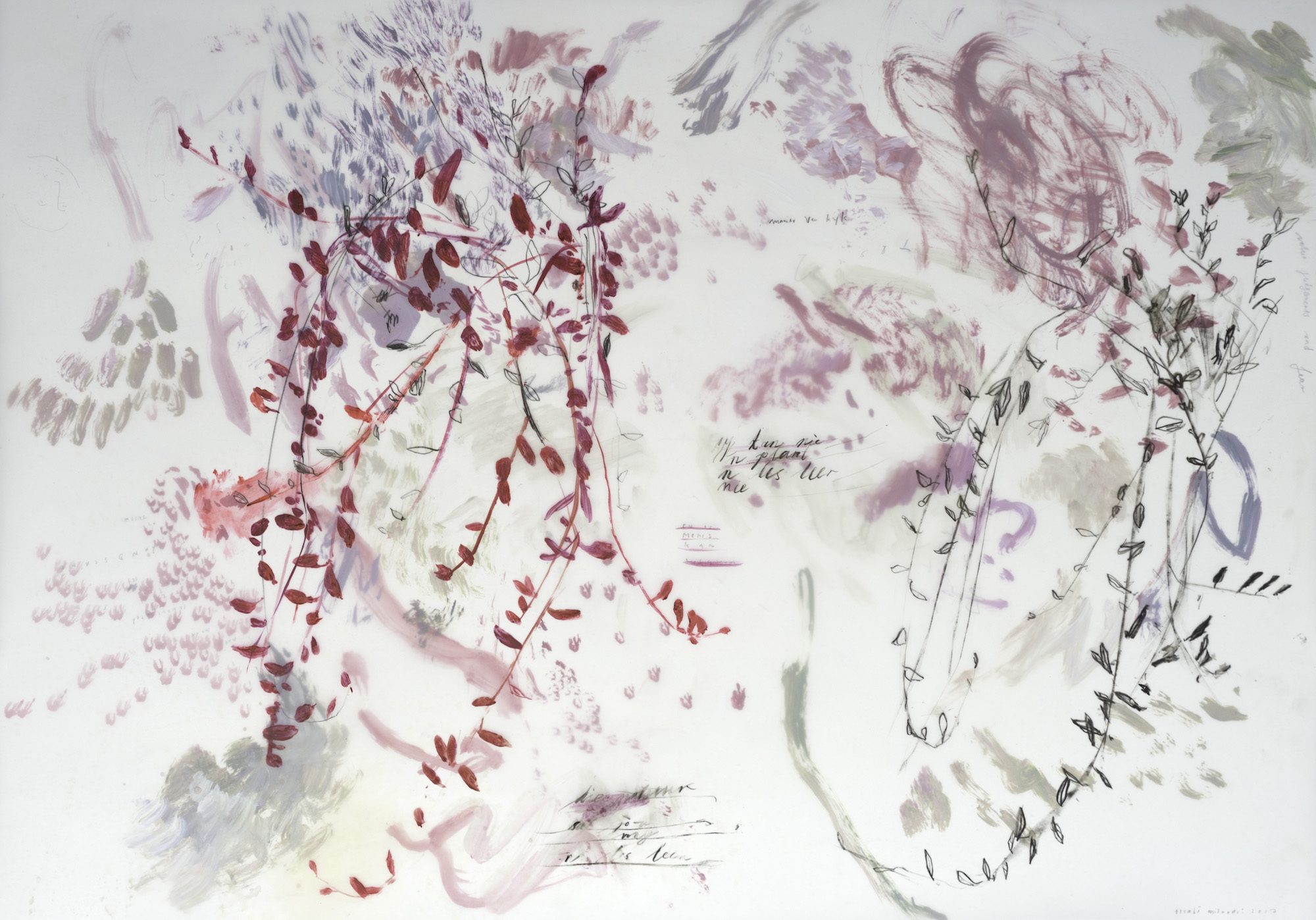 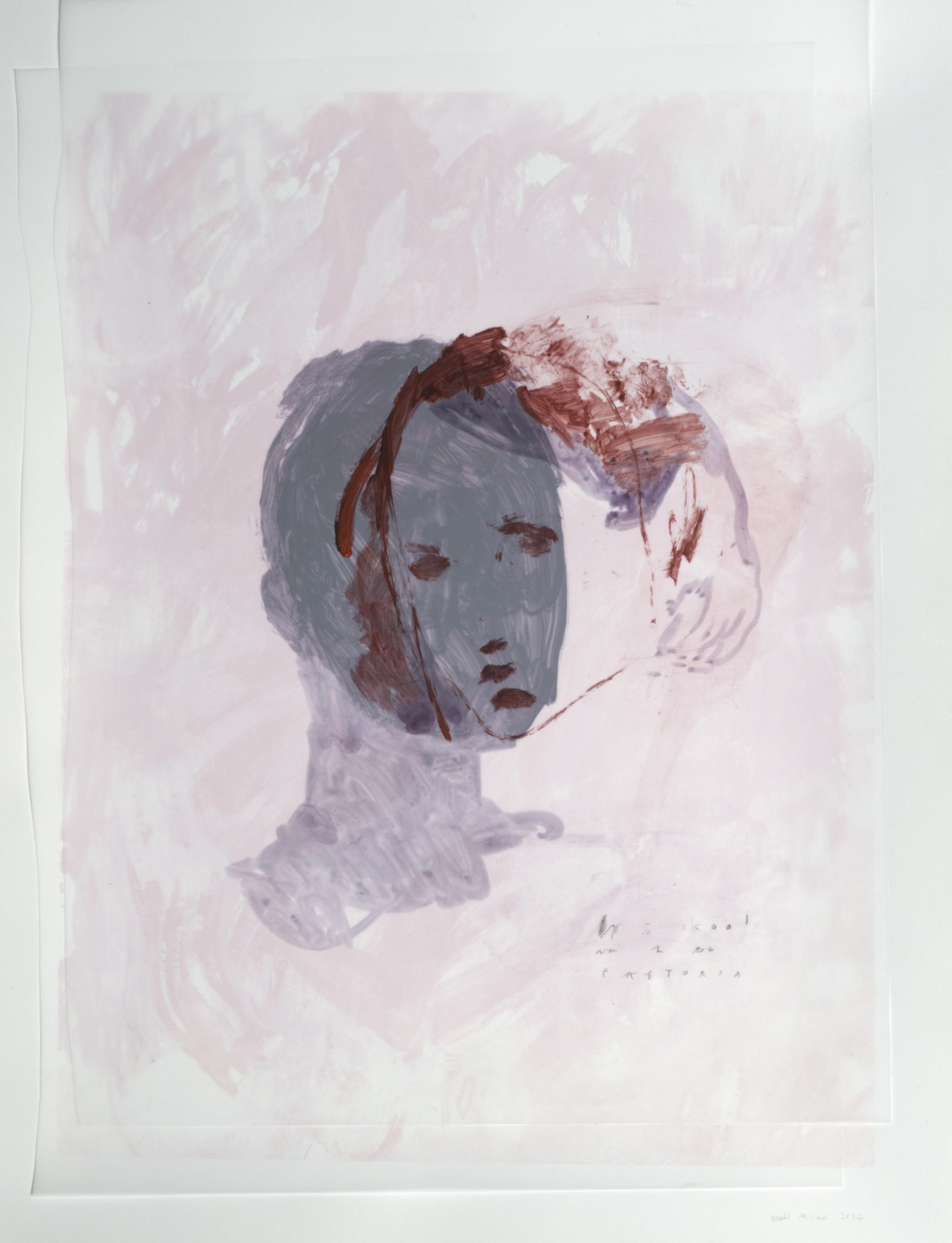 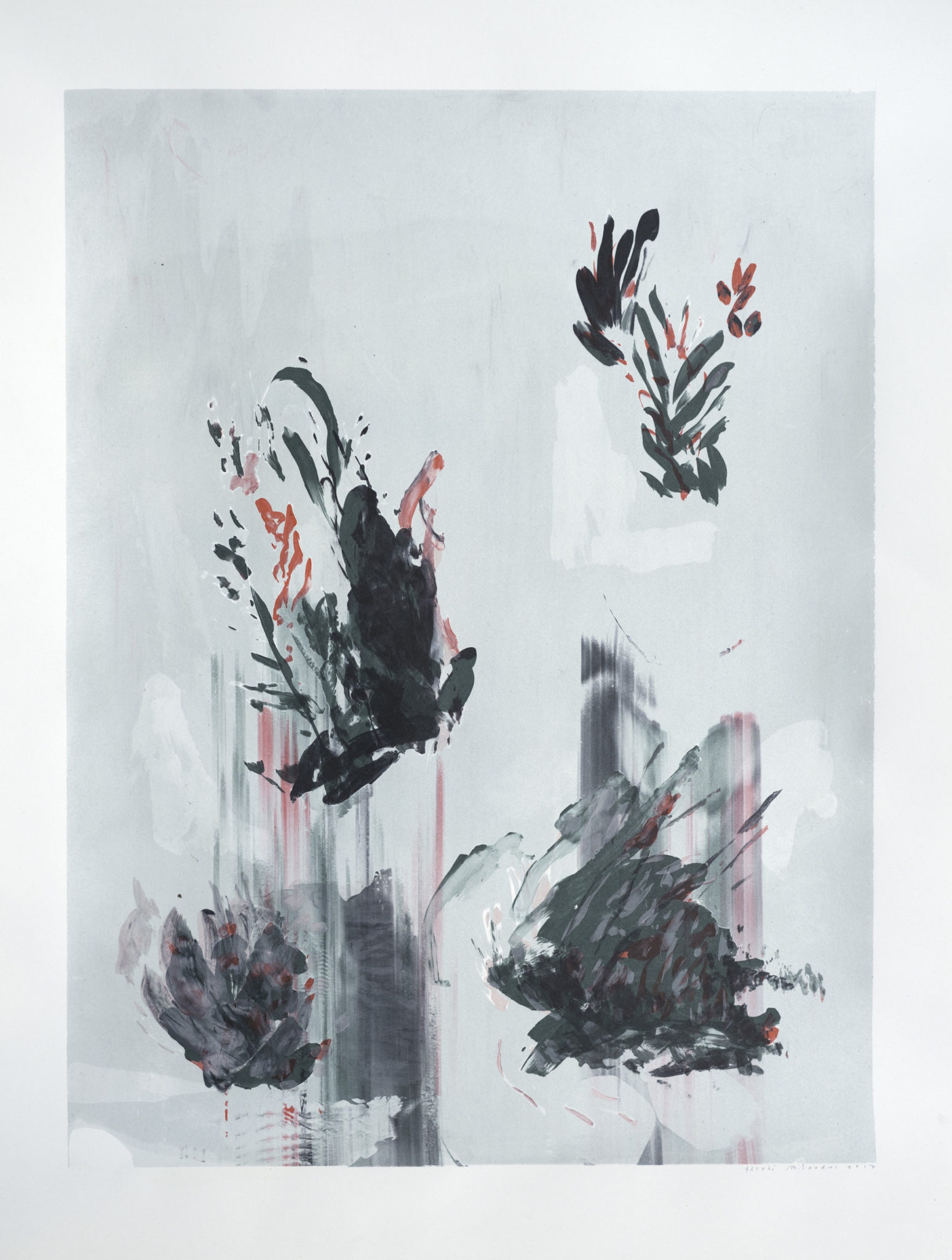 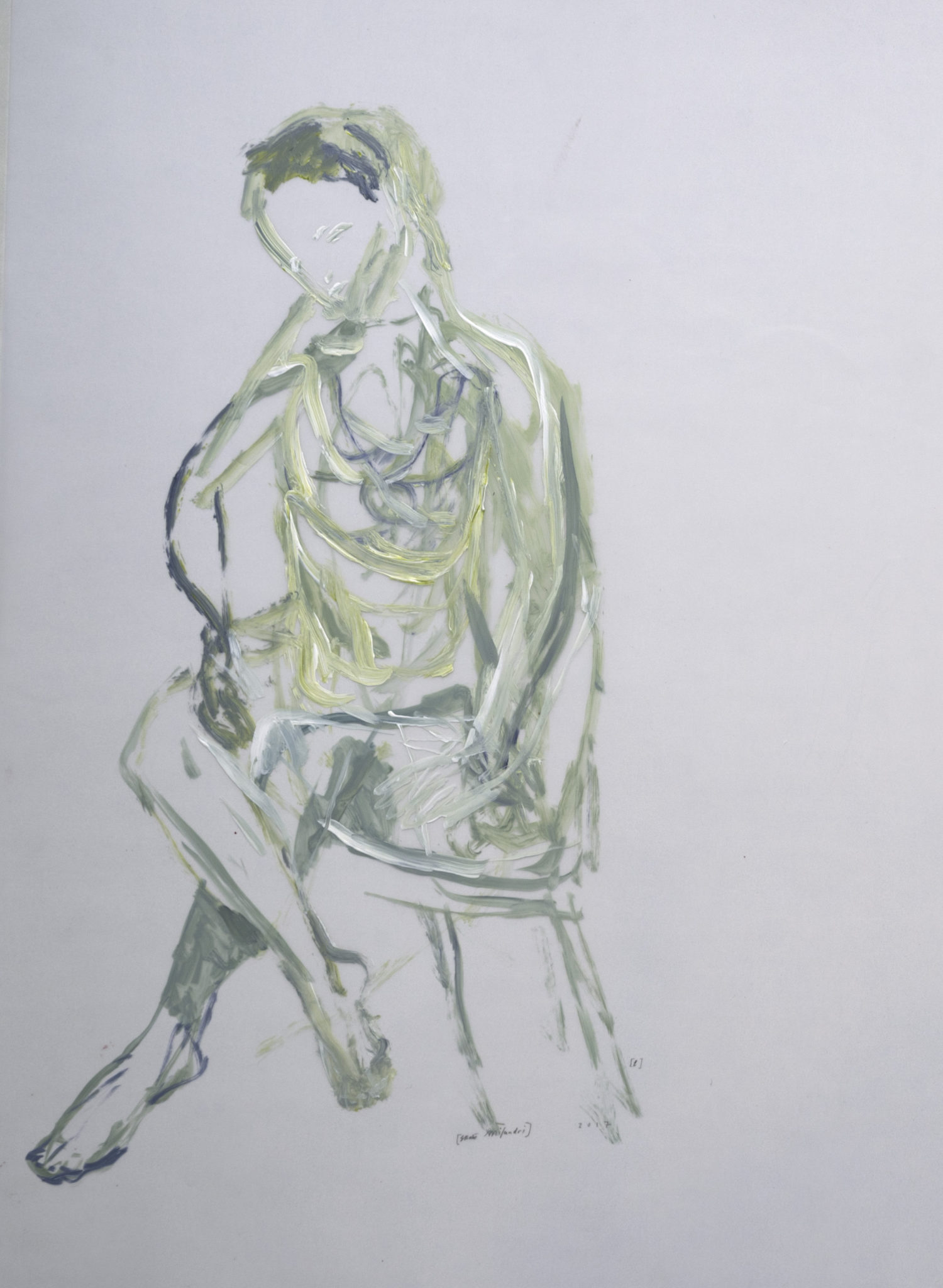 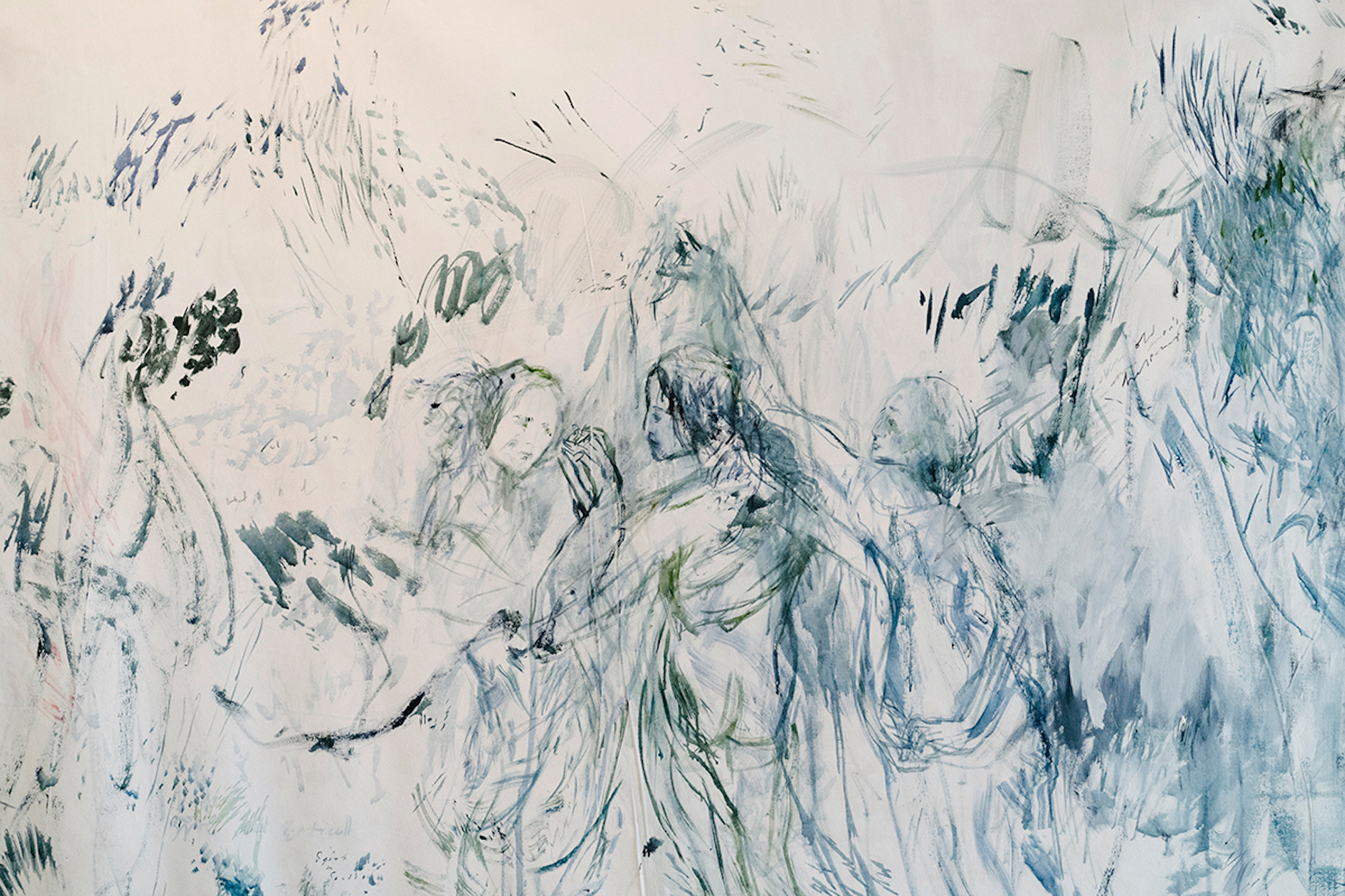 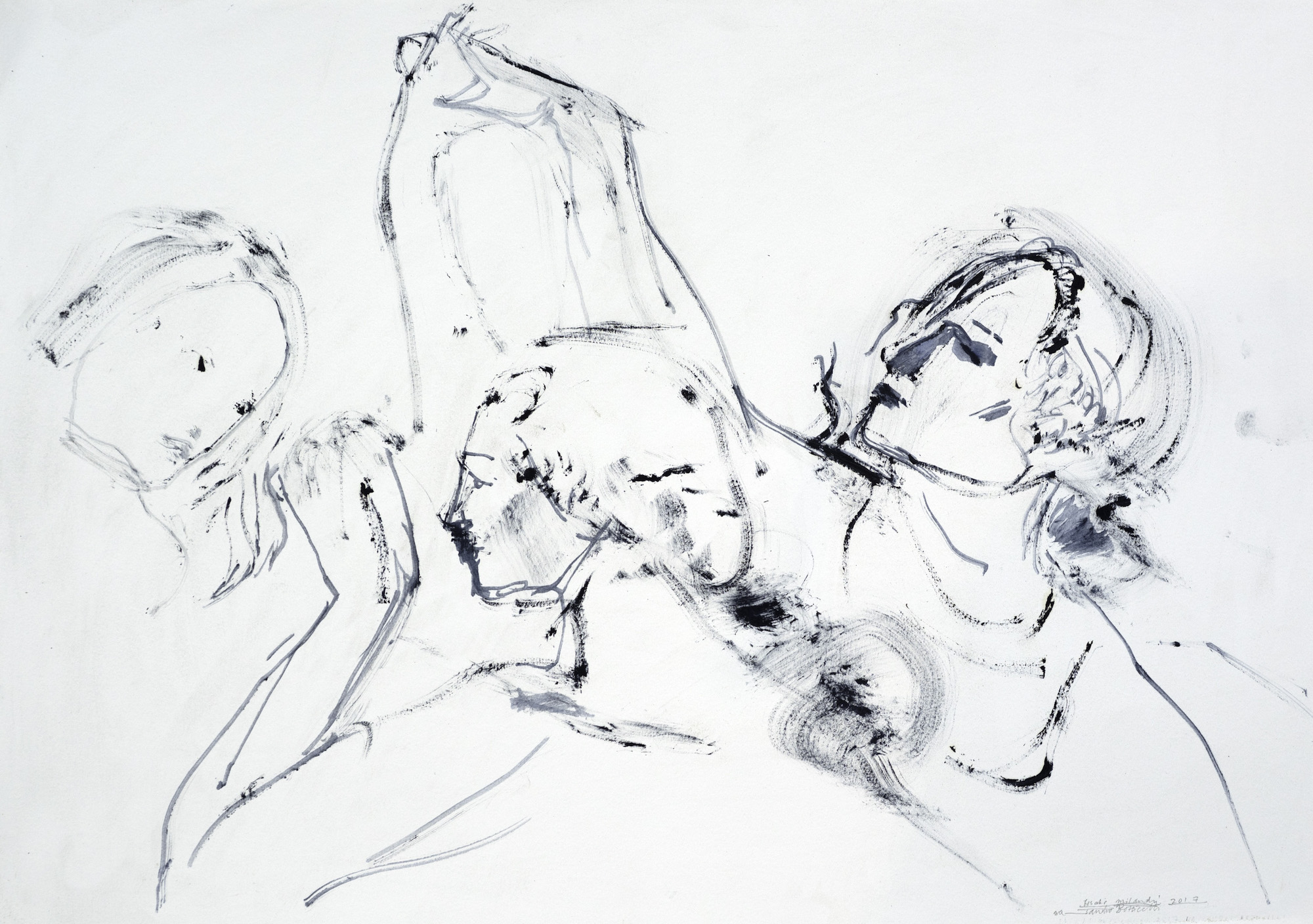