5 minutes with Papiponsho – The Joburg creative director to know

Pontsho Kgopa, also known as Papiponsho, is a Joburg-based creative who works as a creative director, stylist and art director. Pontsho’s key platforms for his work — which includes off-centre and captivating shoots that he’s directed for lookbooks and collaborations with South African brands and influencers, to name a few — are his social media accounts, such as Twitter and Instagram, as he believes that that’s where he has the biggest following.

We caught up with the creative. 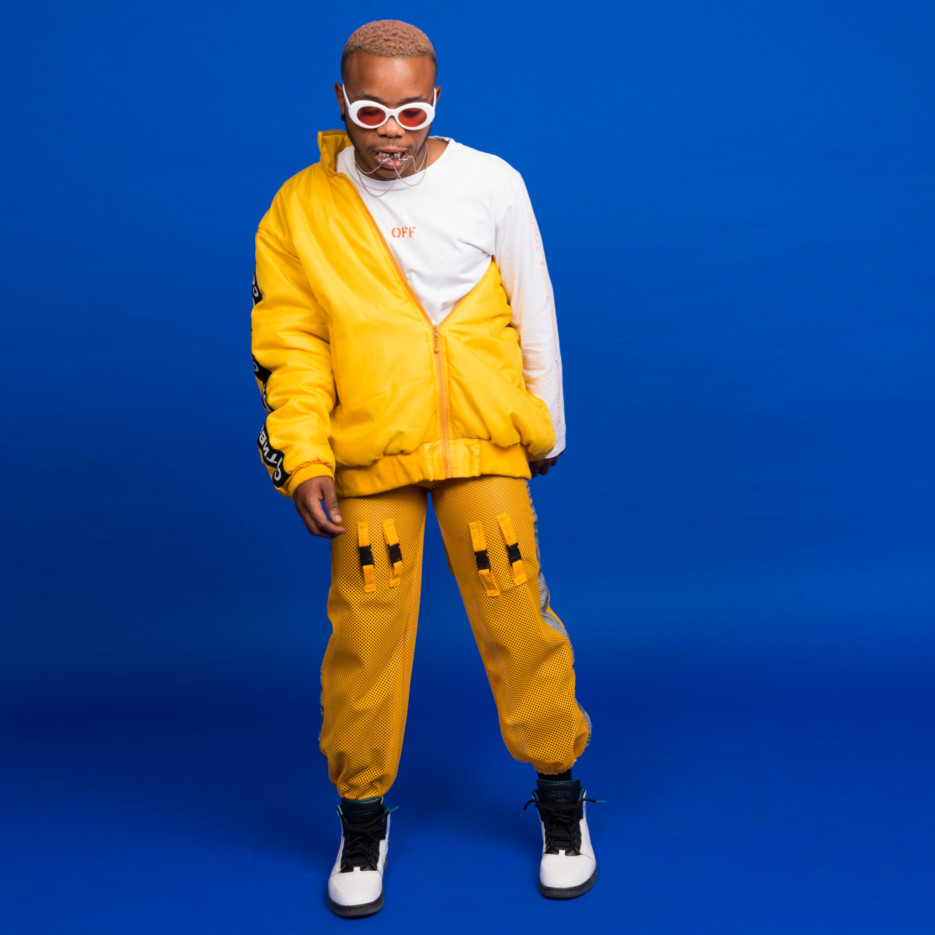 How would you describe your work in a song?
I would describe my work in as a song as loud, melodic and a vibey trip of a good time.

What’s the latest and most exciting project that you’re working on?
Currently I am finalising the release of my first capsule collection this month, and I’m working with the likes of Ephymol designer Ephraim Molingoana, Boywanda, Alone, OHYESLORD and Sativa.

If your style was an artist, who would it be?
If I was an artist I would definitely be ASAP Rocky. We’re both cocky and believe in ourselves no matter what people say. 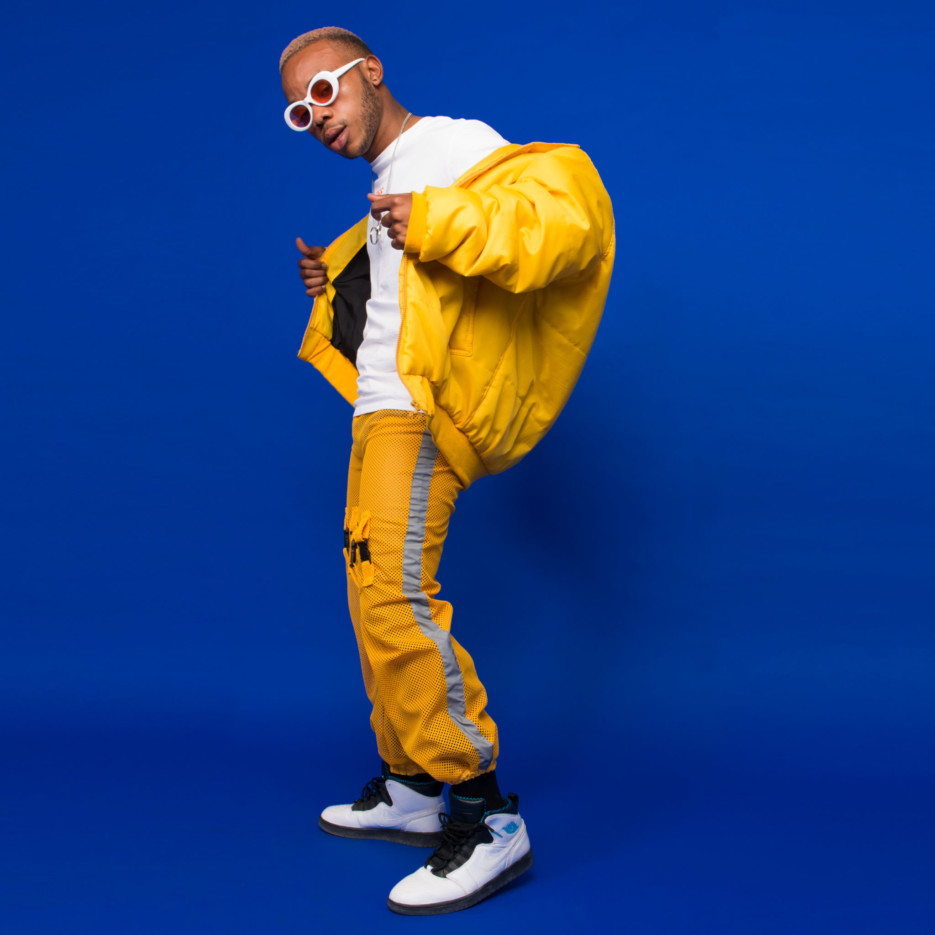 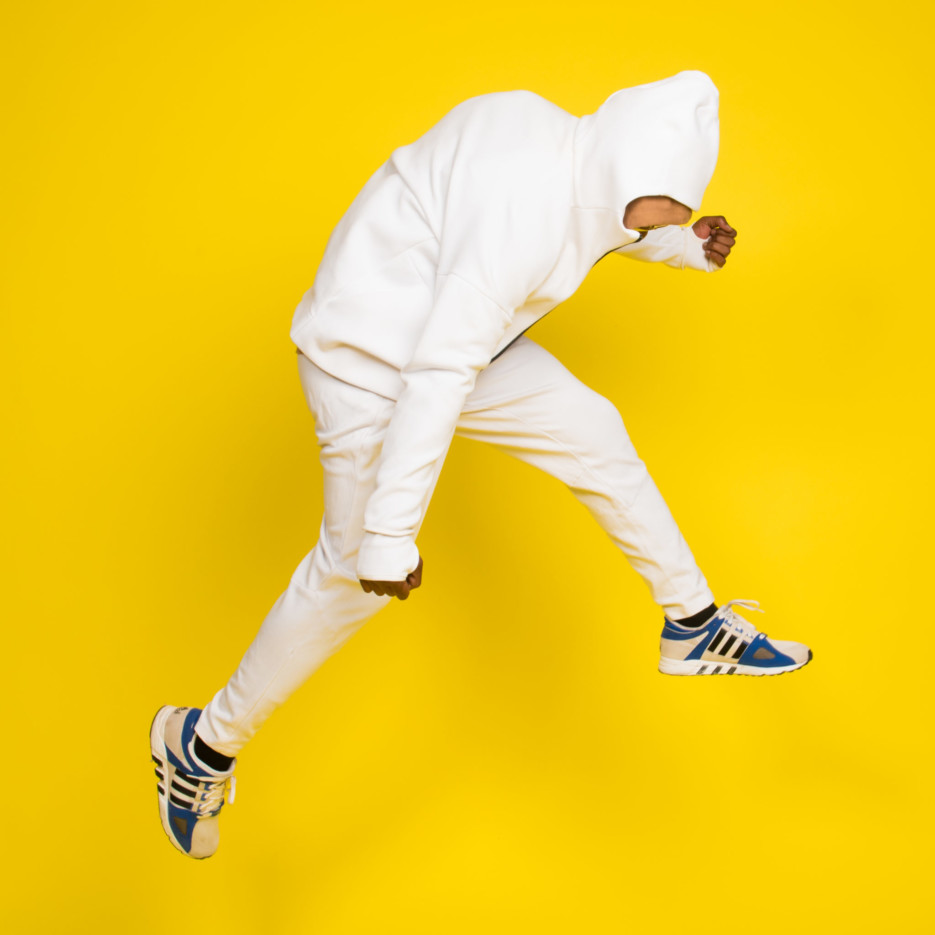 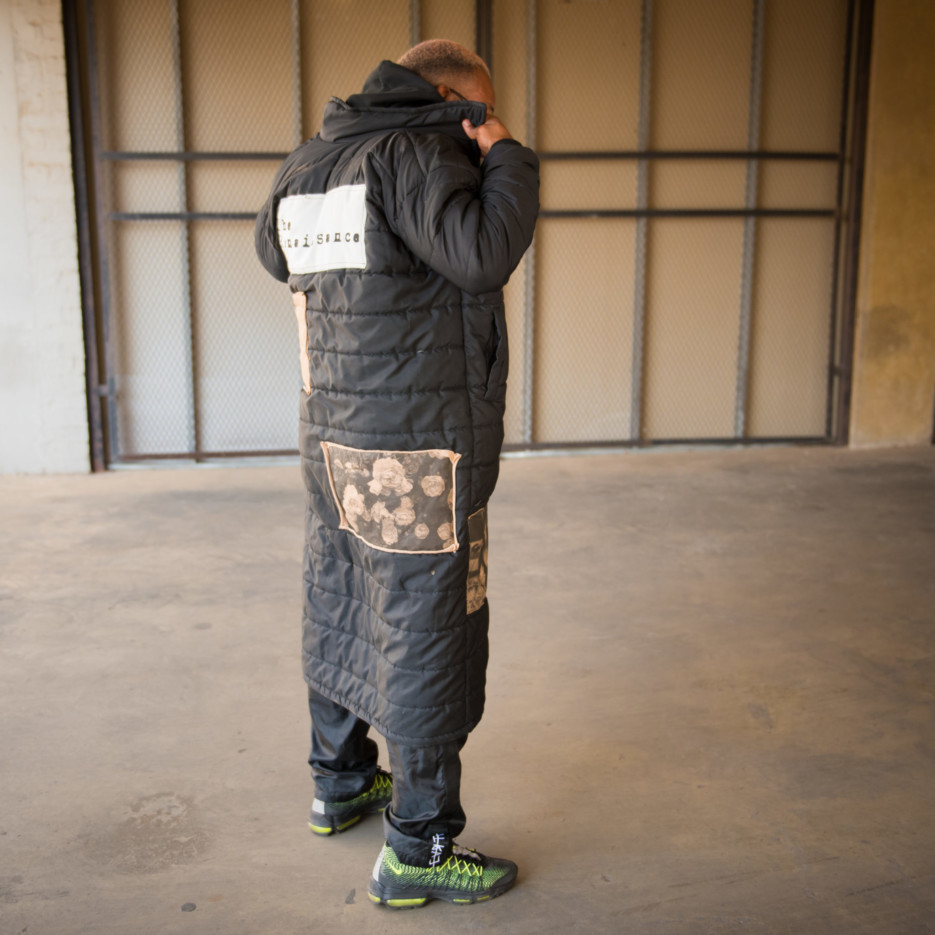 Read more in: Meet the Creatives 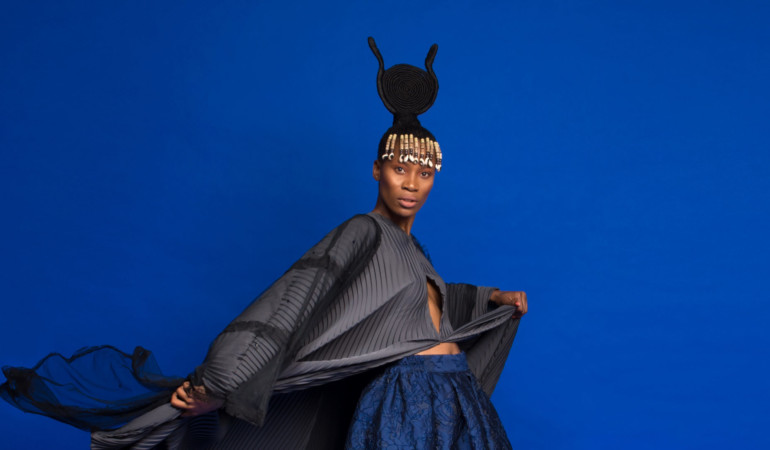 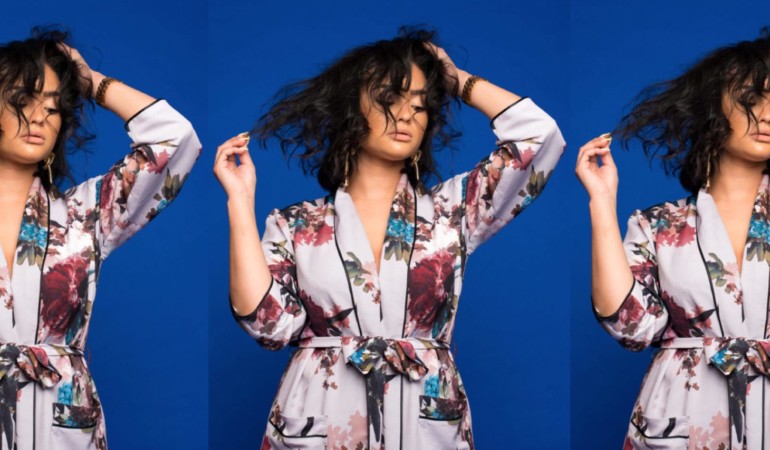 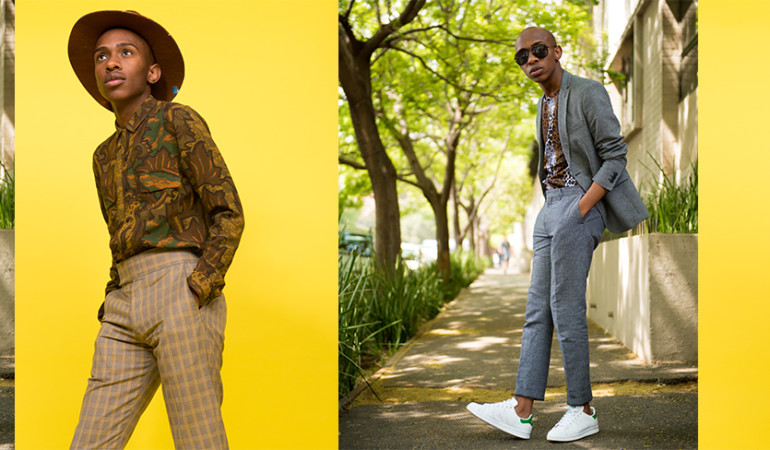 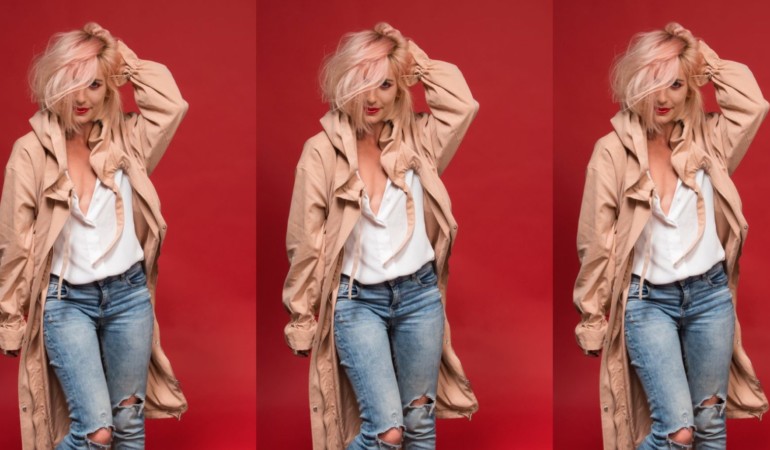