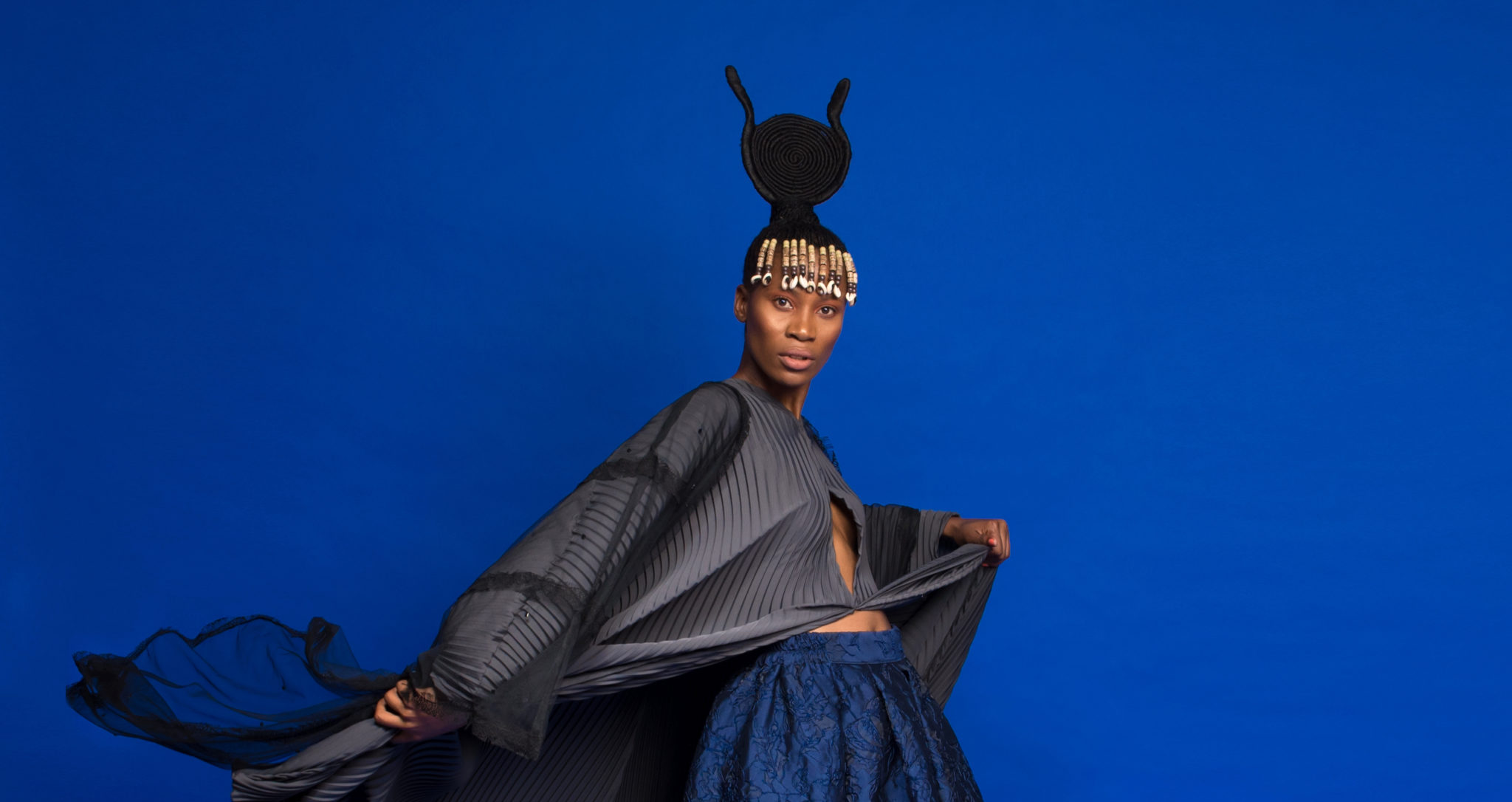 15 Dec On gqom, the future and faves – Fashion stylist Kwena Baloyi slays into the New Year

Posted at 11:23h in Uncategorized by Alexia Roussos
0 Likes

Culture curator Kwena Baloyi is an in-demand fashion stylist based in Joburg. Known as “Kween Kwena”, this Limpopo-born fashion maverick is celebrated in the industry for her hair crowns and personal style.

Kwena styles for TV shows, magazines, commercials and individual clients, and is obsessed with anything style related. Kwena is also (as if that wasn’t enough) the founder of Afrikan Crowns, a movement that celebrates Black people and the way they wear their hair. 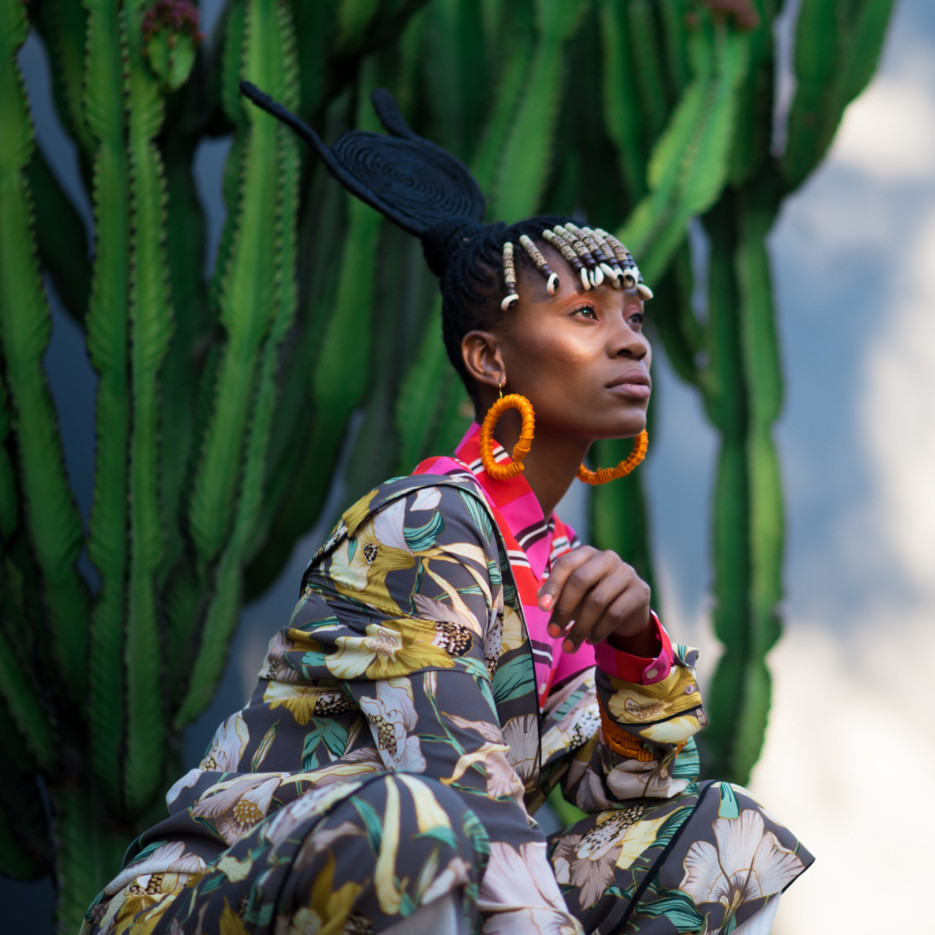 How would you describe your work in a song?
I don’t think there’s one song in particular that sums up my work. Every day there’s a different tune and melody that my spirit dances to. Right now, I’m crazy about qgom as a genre and the Distruction Boyz are killing it. I love dancing, so the Durban music vibe lifts my mood and elevates me as I go about my day. 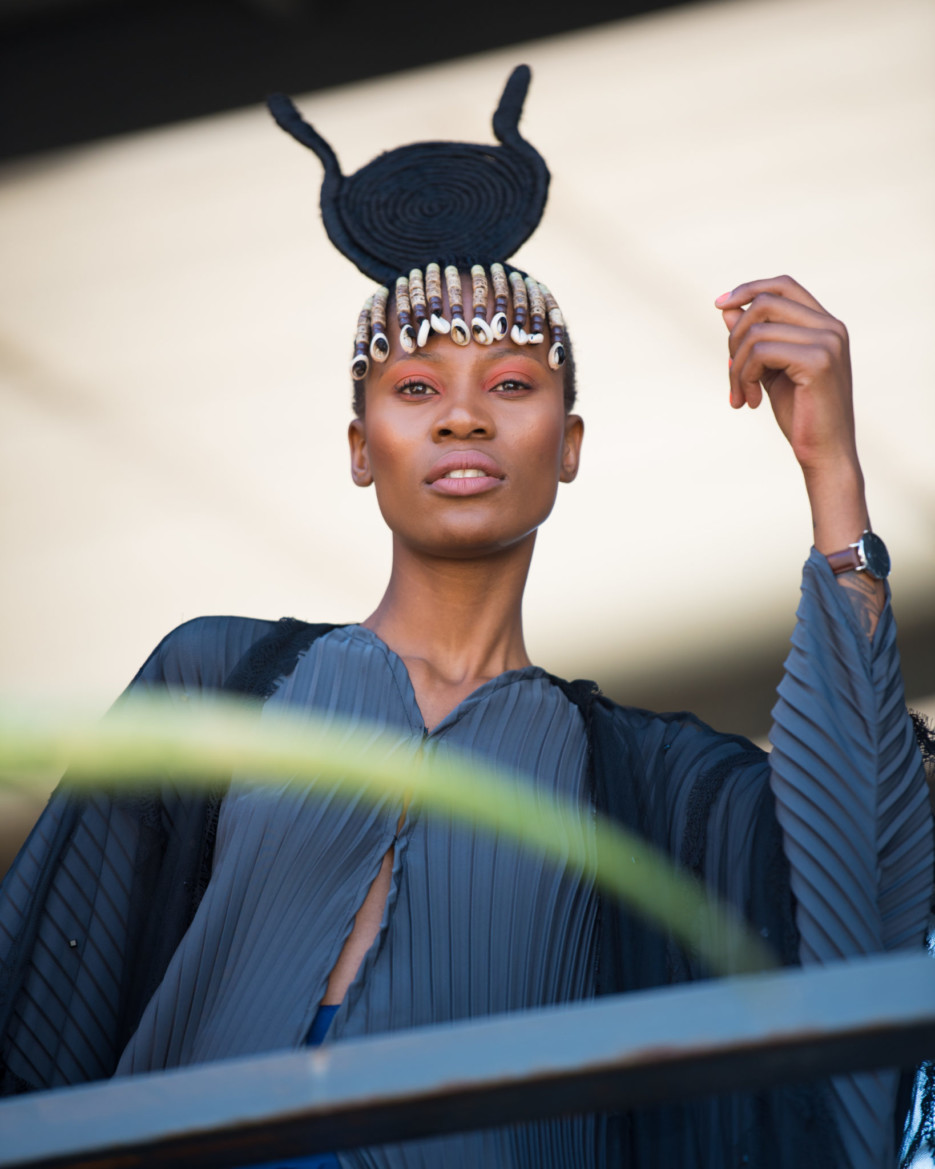 What’s the latest and most exciting project that you’re working on?
There’s been a lot of awesome projects that I’ve been involved in this year. Being part of the Woolworths SA Fashion Week campaign was right up there with the best. I’ve had the opportunity to style some really amazing people who trusted me with their bodies and their aesthetic.

If your style was an artist, who would it be?
Erykah Badu. Her resilience and individuality encapsulates what my style is about. Always bold and eccentric with a purpose. 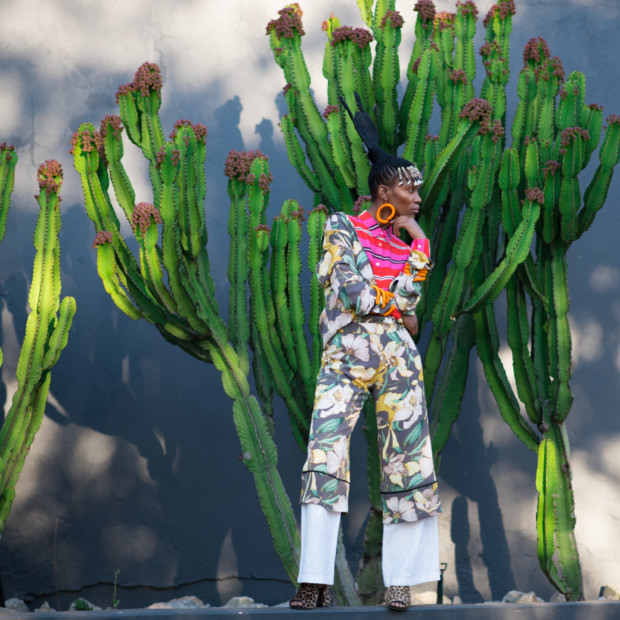 What are you working on next and what can we look out to from you?
I’m traveling to Kenya over the festive season. So something special is definitely brewing there. I just want to capture so much of the Afrikan continent’s culture and show it off to the rest of the world. That’s what you can expect from me over the next few weeks and in the New Year. 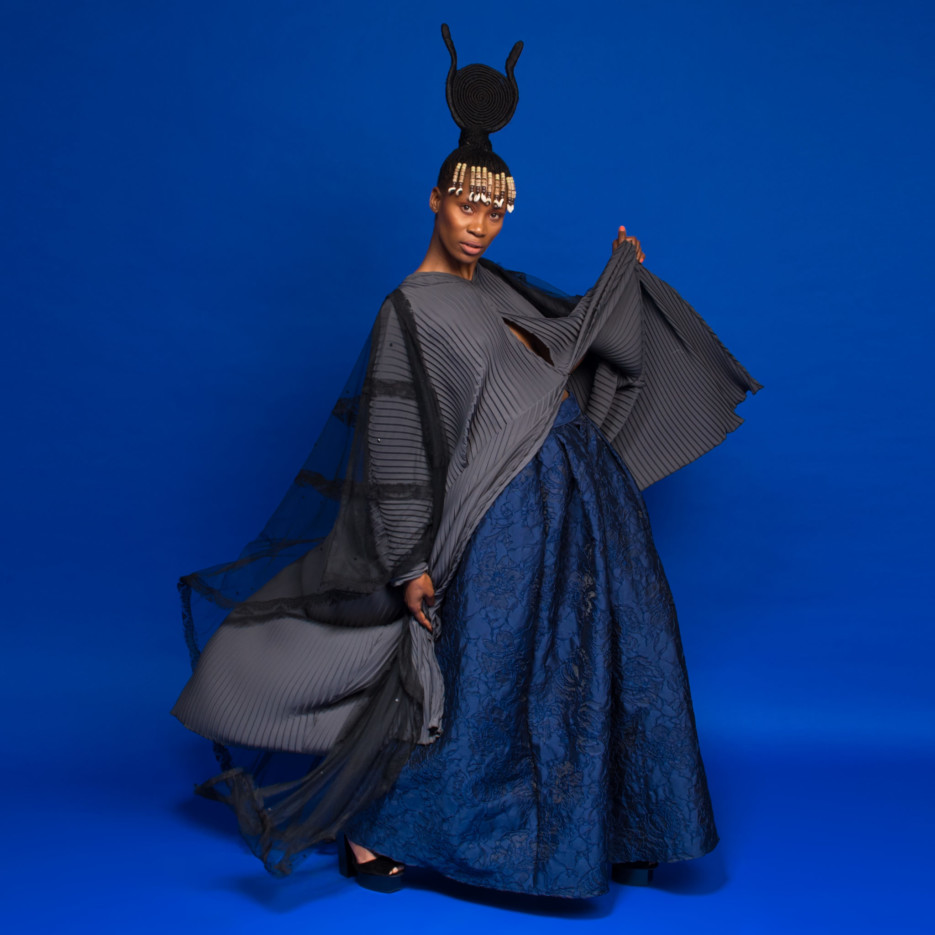 Who’s in your Top 5 Faves list at the moment?
1. My two-year old niece Neo is always gonna be at the top of this list because watching her grow up has been such an amazing gift.
2. I’m low-key obsessed with photographer Osborne Macharia from Kenya. I’d love to collaborate with him soon.
3. My favourite music right now is Distruction Boyz from Durban.
4. Adama Paris is my favourite designer at the moment is . She’s capturing our culture so well.
5. I’d love to style and work with Tracee Ellis Ross. She’s such a boss and knows who she is and what she’s about. 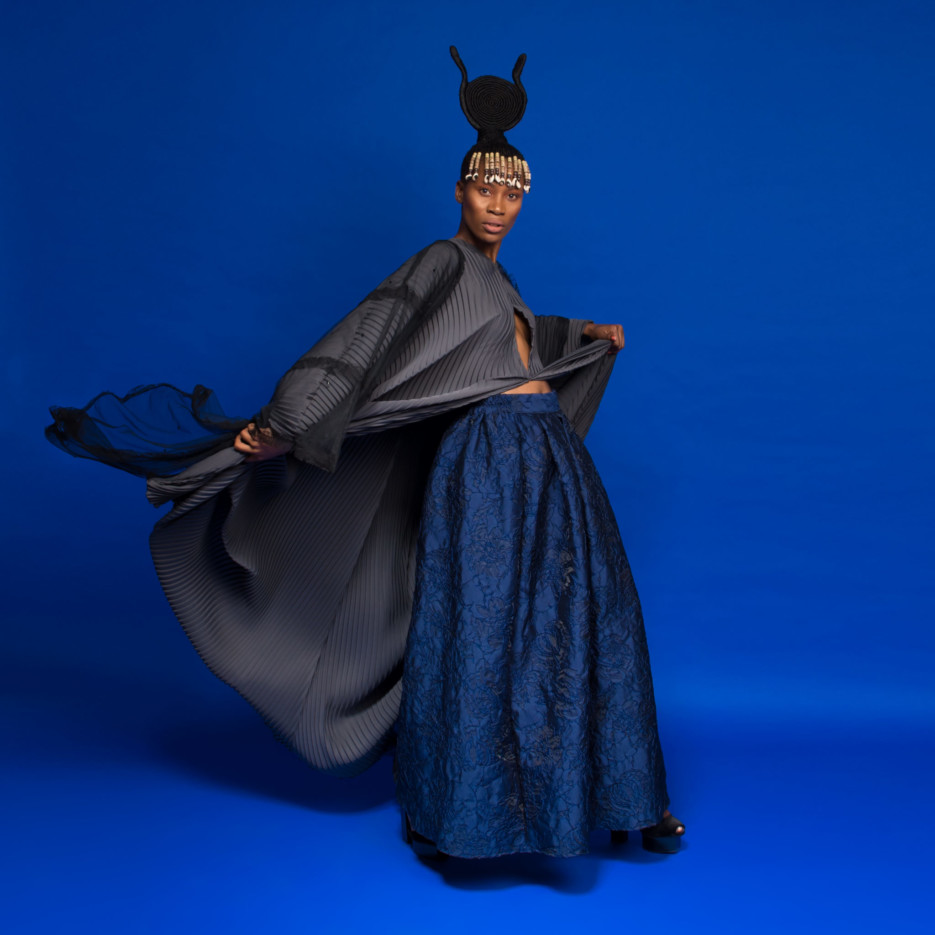 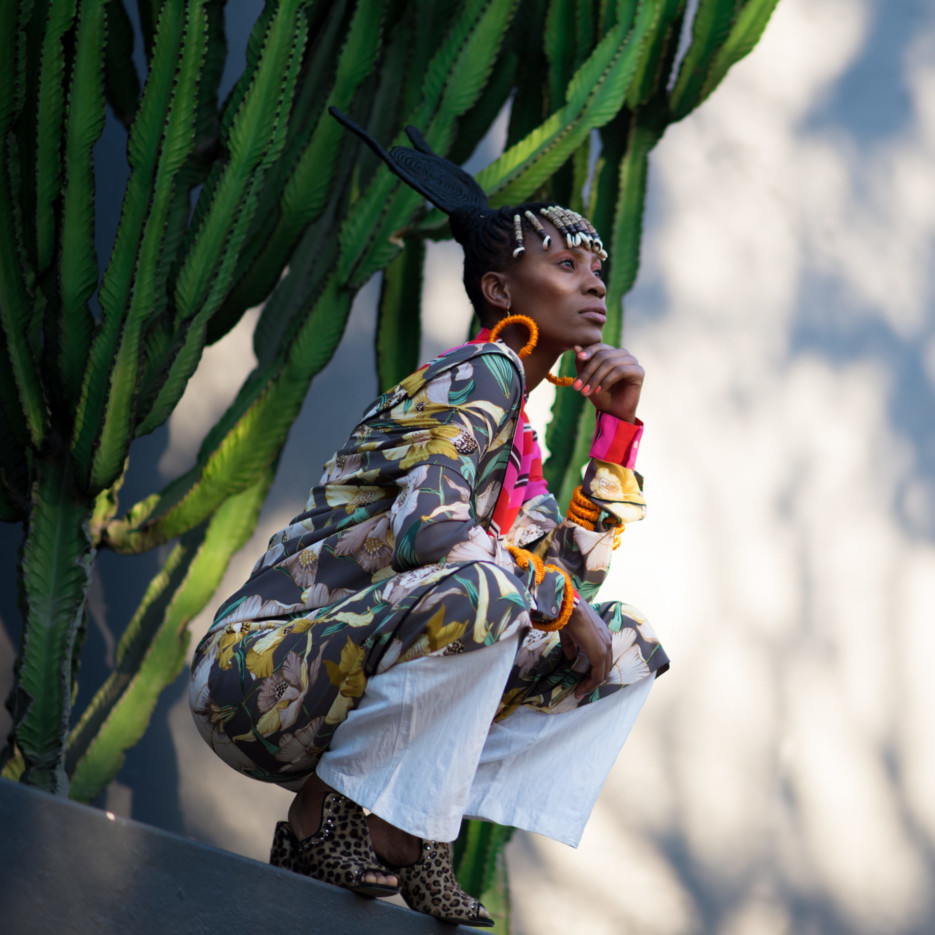 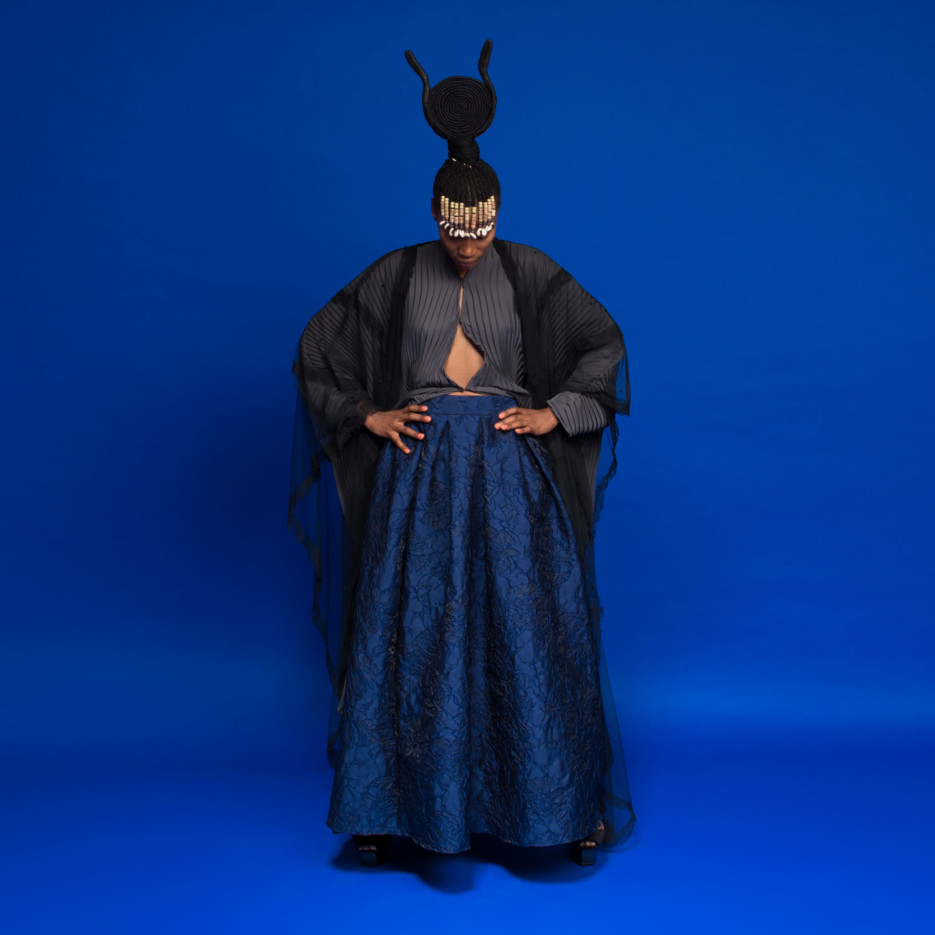 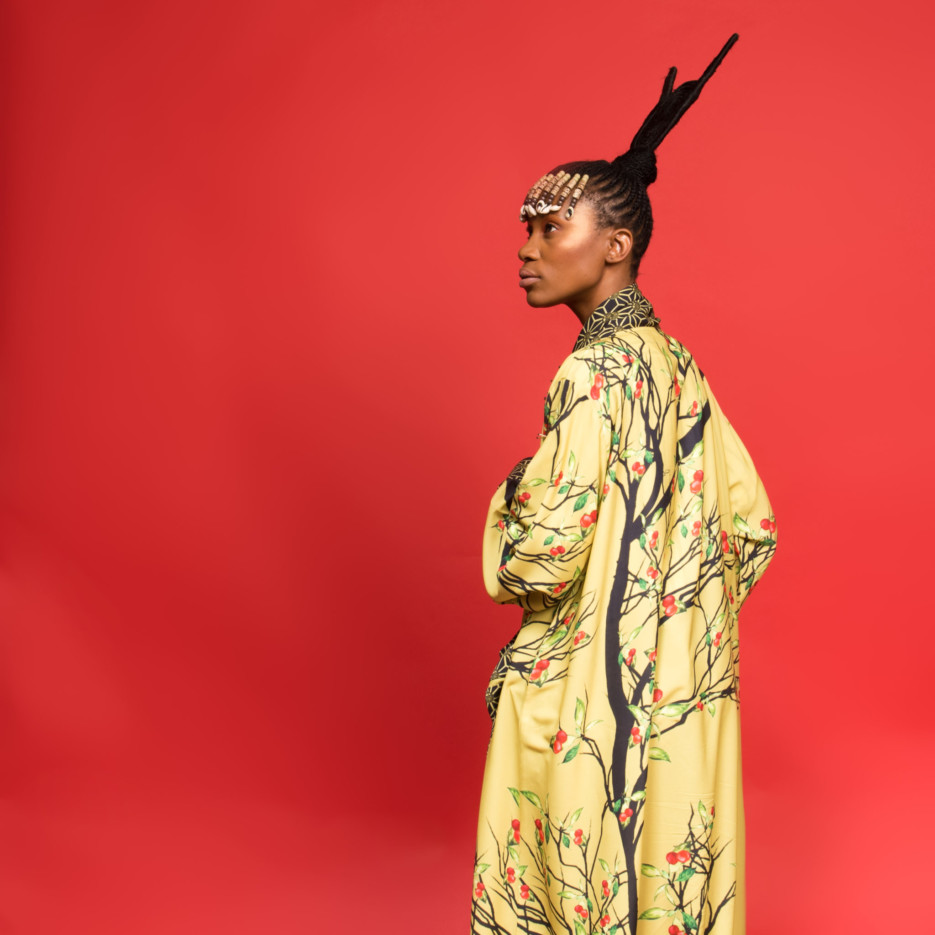