Zebulon Chuenyane is a 24-year-old graphic designer and illustrator from Mpumalanga, who resides in Joburg and is behind up and coming clothing brand Clan.Ish. The multitalented creative has created a series of bold illustrations that pay homage to diverse types of love and the Zulu love letter; traditional Zulu handbeaded messages of affection. 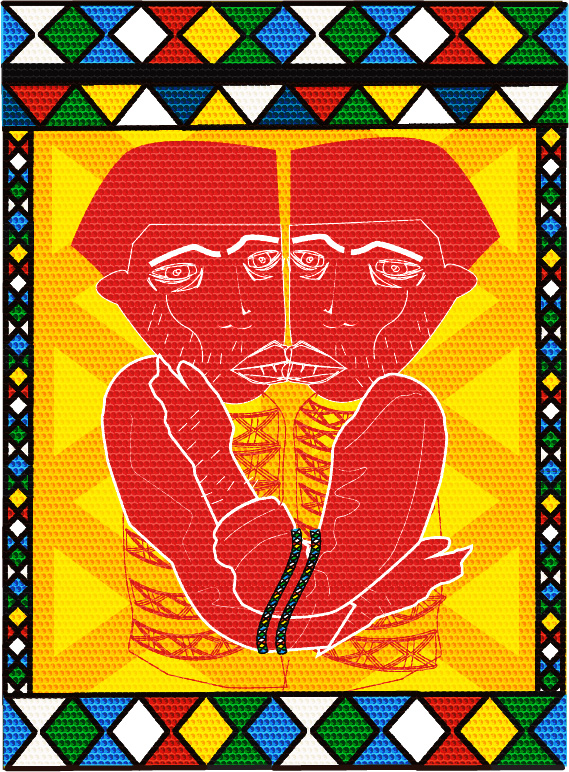 Having studied at University of Johannesburg and being part of a graphic design learnership at Umuzi Academy, the emerging entrepreneur and creative says, “‘Ngi yak’ verstana’ is a tsotsi taal phrase, which in this context means ‘I Love You’. It is a combination of two languages, isiZulu and Afrikaans. ‘Verstana’ is taken from the Afrikaans word ‘verstaan’, which means understand. And ‘ngi ya’ meaning, I in isiZulu. This phrase is not limited to love, it also means I understand you.” 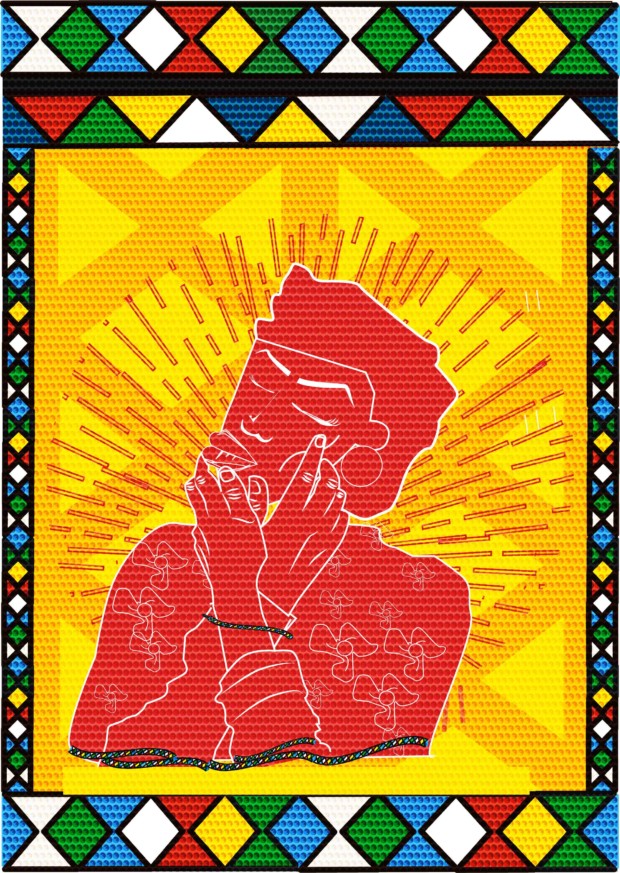 This illustration seeks to highlight the disconnect between some cultural practices and modern society, according to Zebulon. “As much as the Zulu love letter are a way to communicate love, they do not always reflect and represent the society in which we live; as most  the shapes, colour and meaning attached to the letter refer to love between a man and a woman.

“Love should not be restricted to just that. So this is not your typical Zulu love letter, these illustrations try to give a more accurate reflection of love in a modern society.” 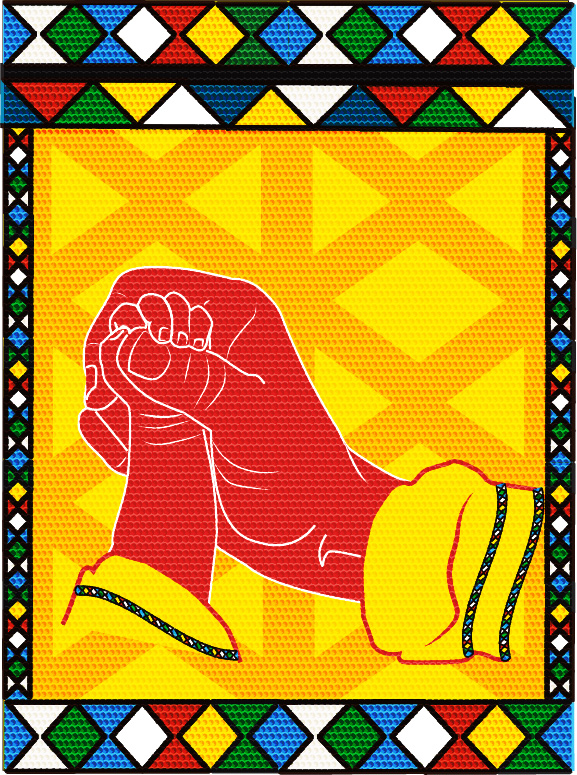 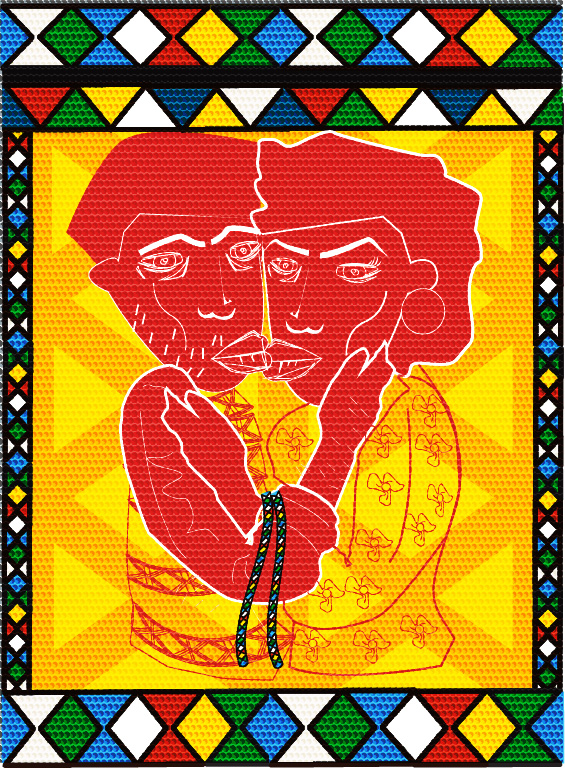 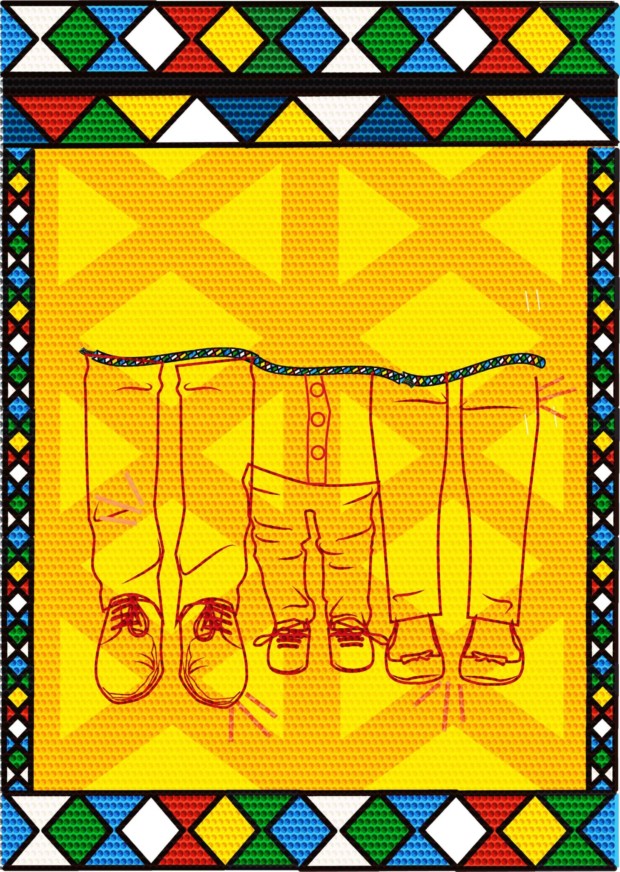 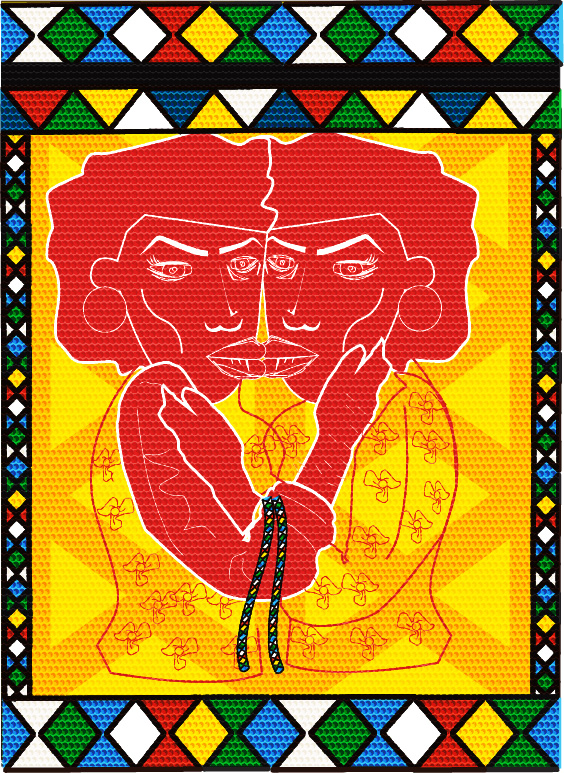 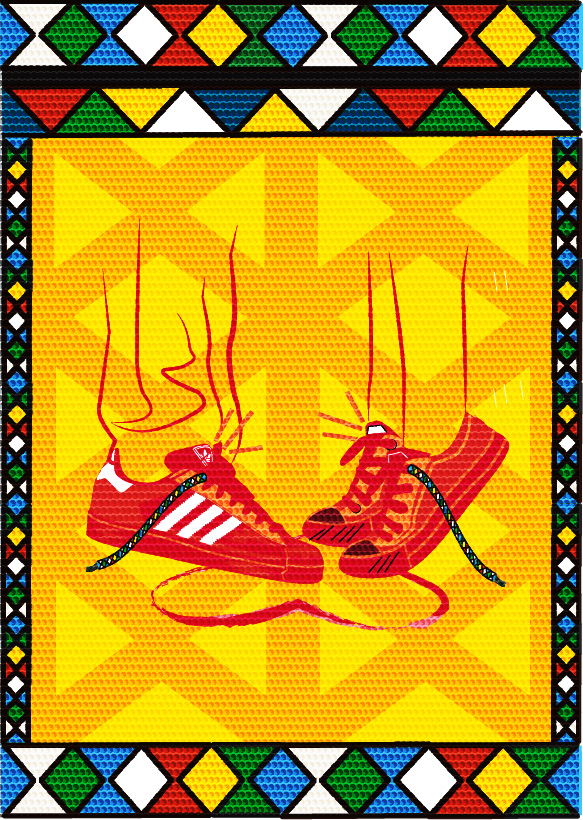 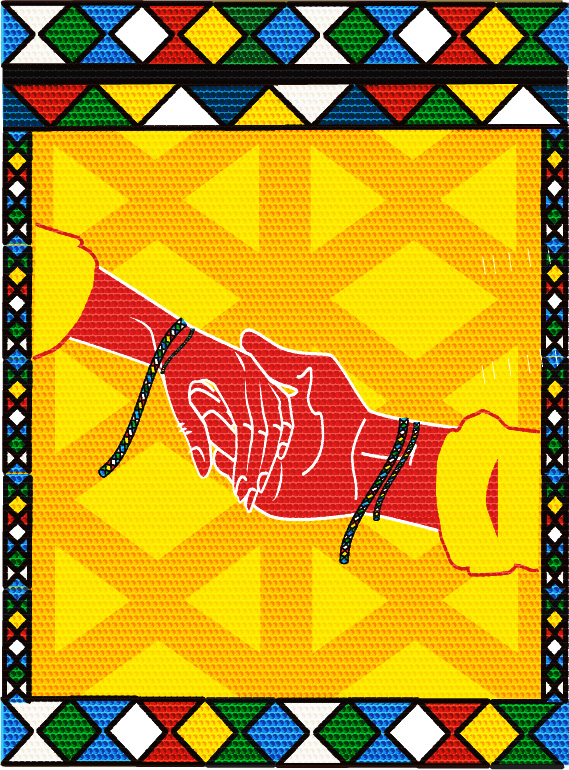 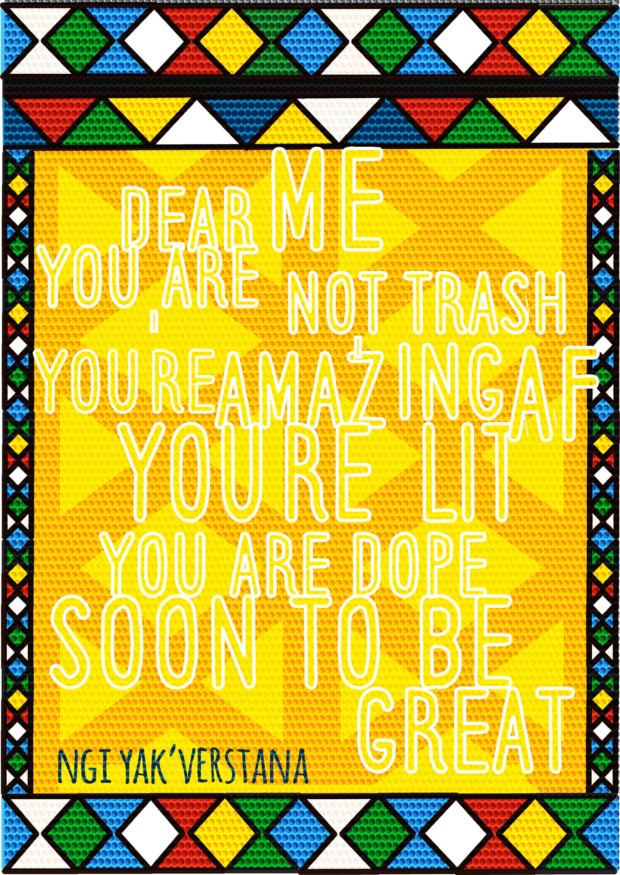 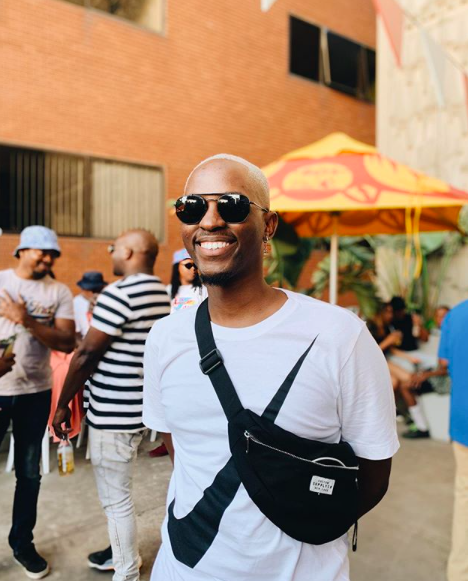 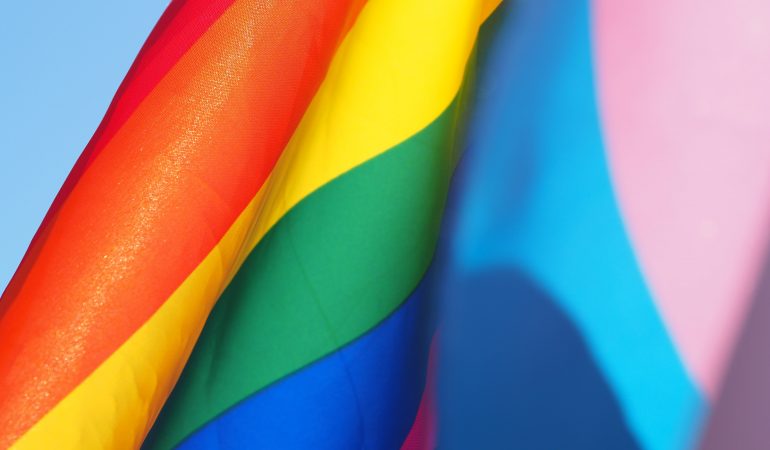 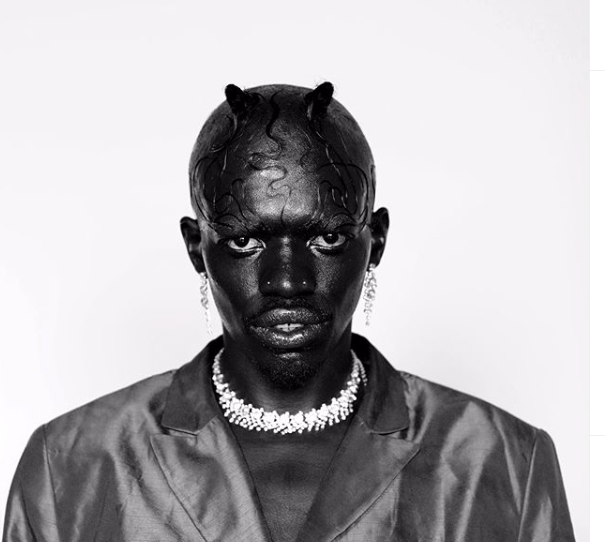 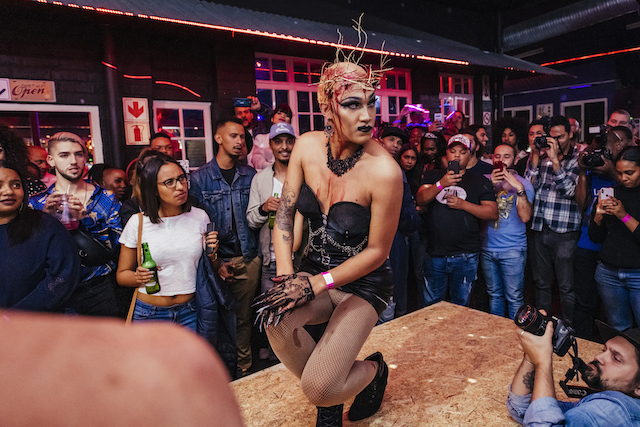