“Typography is an important and overlooked part of modern life. Everyone interacts with type. Whether it is on a poster at the bus stop, on an application form or on a fresh piece of clothing. Whether you are in New York city or in a remote village in Venda,” says Fhumulani “Fhumz” Nemulodi, a Joburg-based freelance designer with a passion for typography and hand lettering. 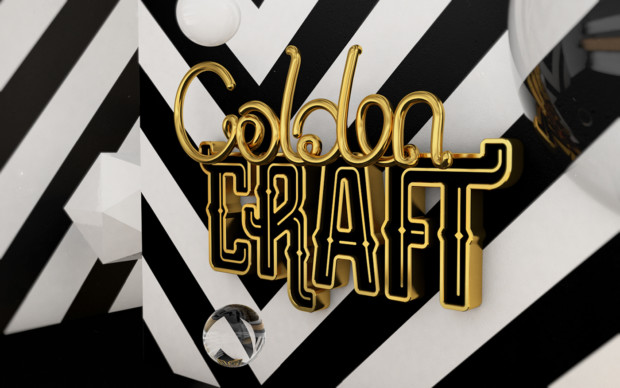 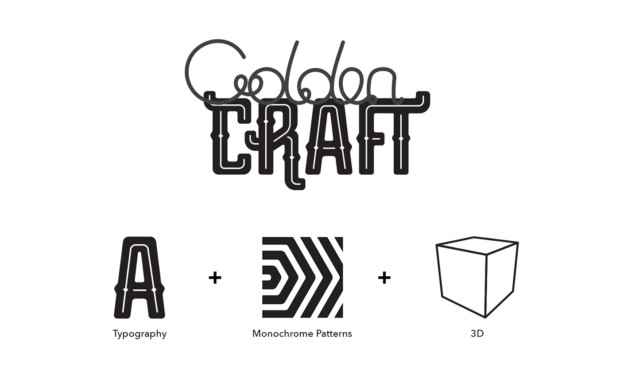 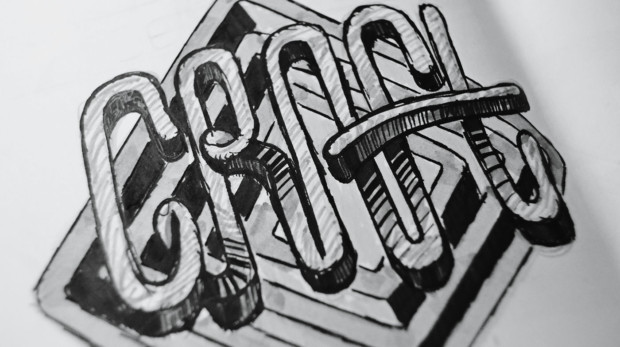 “Type can be utilitarian, helping you to find your way through a busy airport, or it can be highly aesthetic, communicating a sentiment on a graphic t-shirt with artistically styled letterforms.”

The emerging creative, whose work is strongly focused on designing fonts and creating custom lettering, gravitated towards type design and lettering during his days as a junior designer.

Today Fhumz’s style has been characterised by a wide array of bold and playful typefaces inspired by the lettering work he does and vice versa. 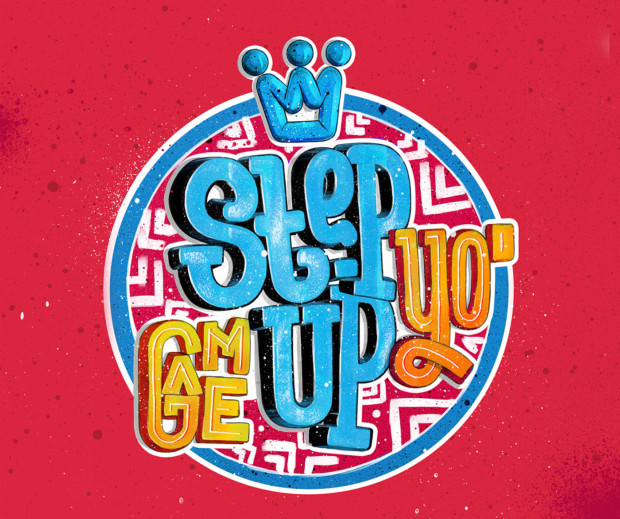 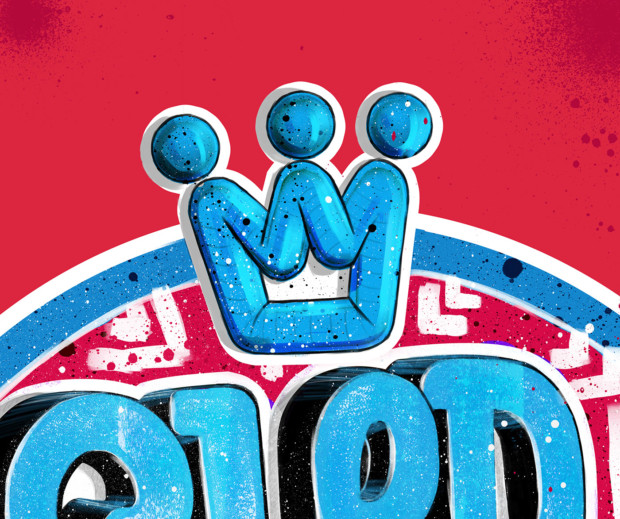 “I like type design because I feel that it’s a timeless art form. Some of the typefaces we use today are inspired by designs that were created centuries ago on stone monuments using chisels. Those letterforms are still relevant today in a digital age.”

Looking back on how he launched his career, Fhumz says, “I was highly inspired by the amazing work of fellow designers Andrew Footit and Katlego Phatlane. I started designing letterforms and have since been experimenting with typography using both digital and traditional media.”

With aspirations to build a sustainable digital type foundry that creates high-end fonts and custom lettering, Fhumz says, “The aim for me when creating work is to not only communicate a message but also create a visual mood that is captivating for the viewer.” 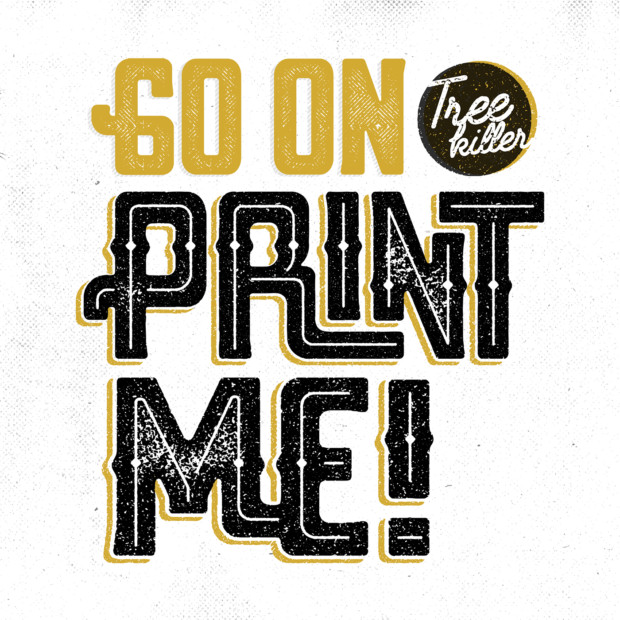 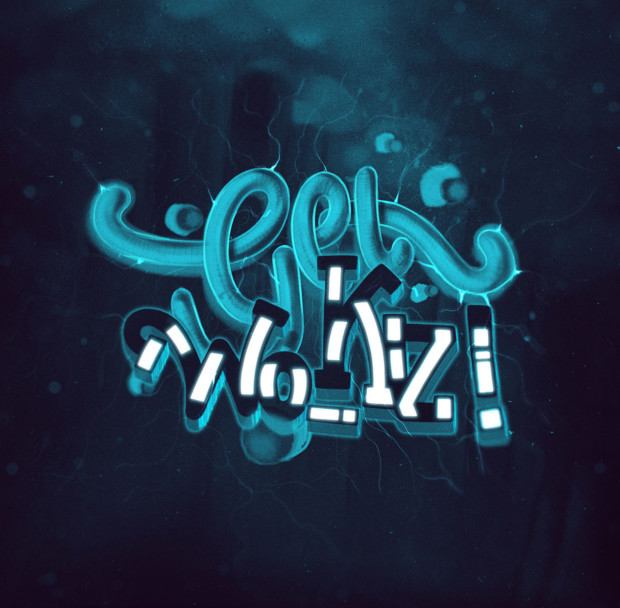