Nineteen-year-old creative Katya Abedian, describes herself as an “African-Iranian film director, photographer and writer, born and raised in South Africa”.

The talented teenager recently shot a film photography series titled The Light That Lives Within. “As Bahá’í, I aspire to create artwork that advocates the unification and oneness of mankind. I want to dedicate my life to telling stories of those who do not have the opportunity to; stories that humanity has a great deal to learn from and a great responsibility to listen carefully to,” she shares. 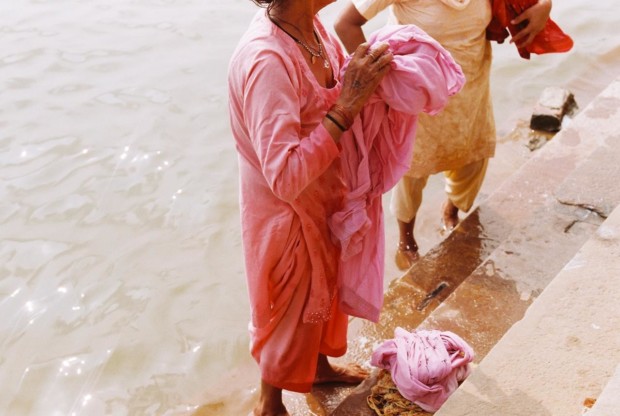 The Light That Lives Within was taken during the six months Katya spent living across different parts of India.

“For the first few weeks, I walked around just wanting to be an observer, without a camera in my hand. As I warmed myself up to the idea of capturing the spirit of the people and the place that I was surrounded by, I ventured out with my film camera,” says the Cape Town based artist. 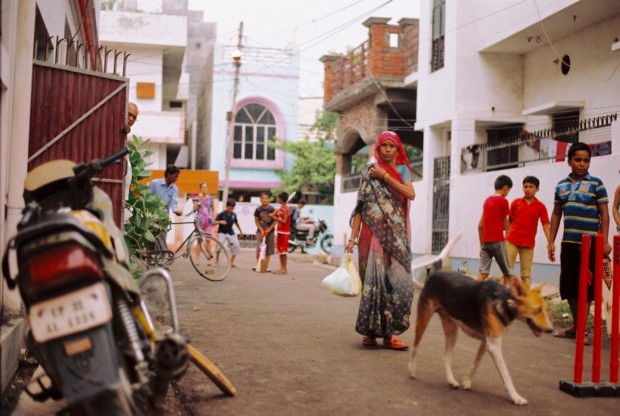 When taking photographs for the series, Katya says, “The most important aspect to me was recognising each subject as a human being with a whole set of their own worries, ideas, dreams and a story to tell, before I see them through my lens as a subject. Now each face is a friend, a sister, a mother, a brother…and now the frame has acquired meaning because they have been generous enough to share that with me and now I can share their story with others.” 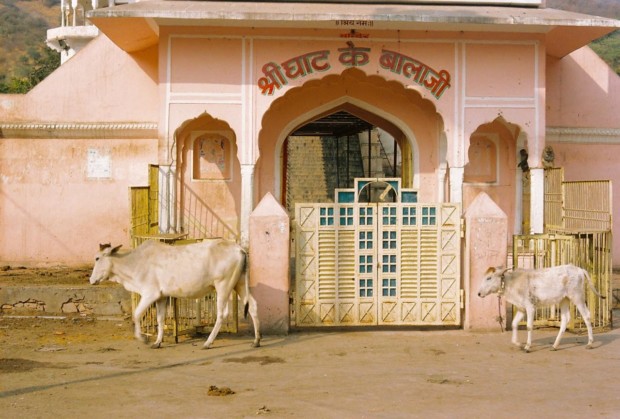 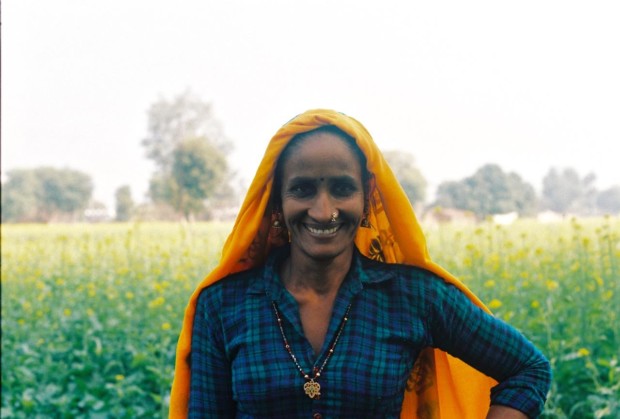 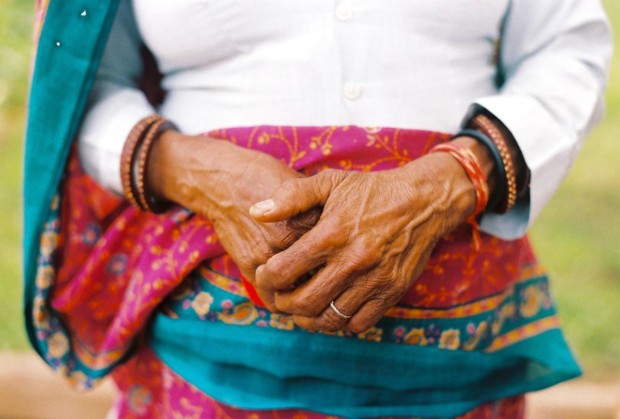 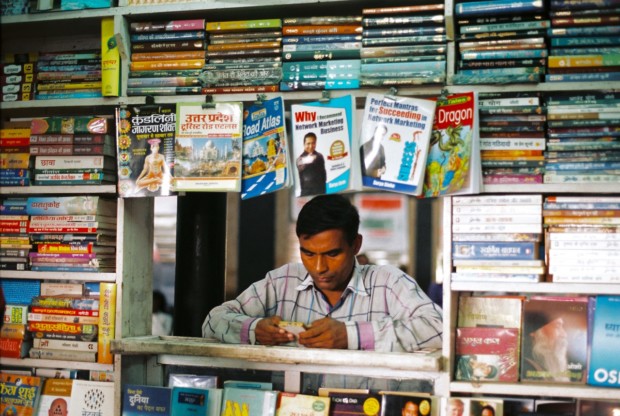 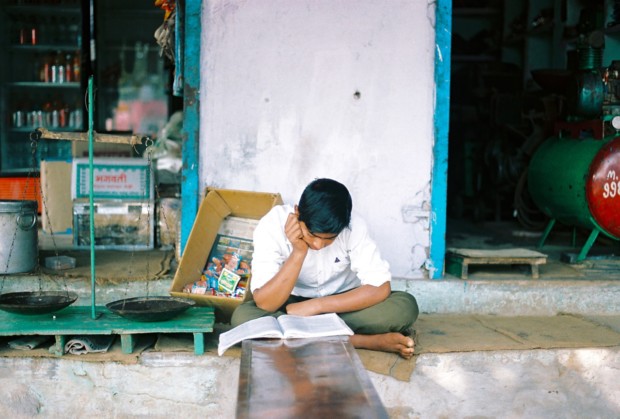 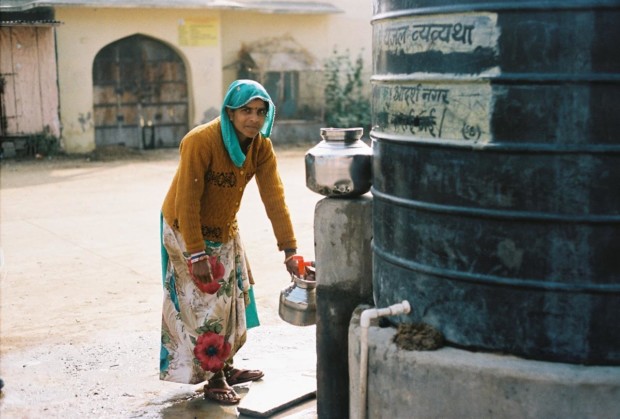 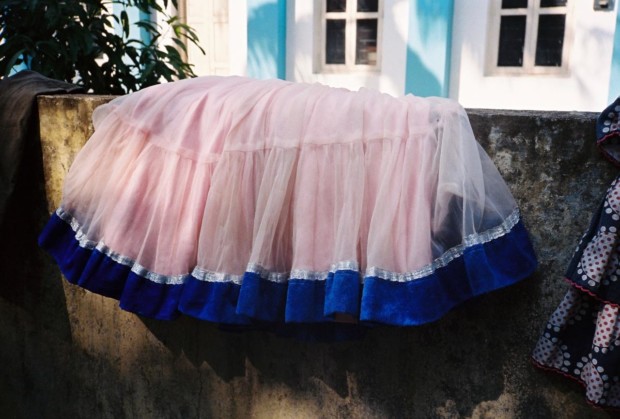 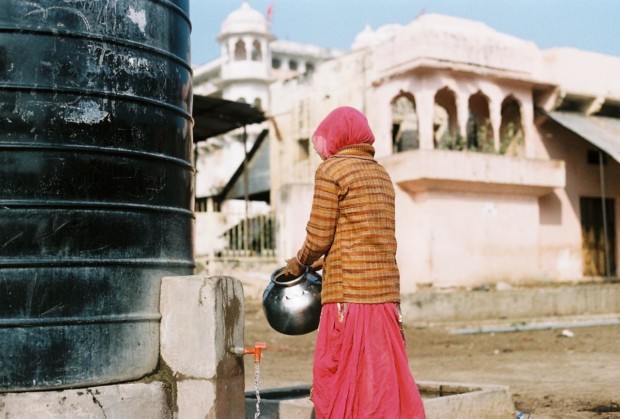 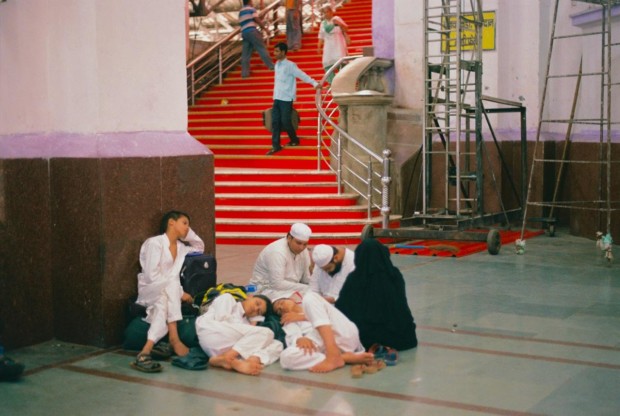 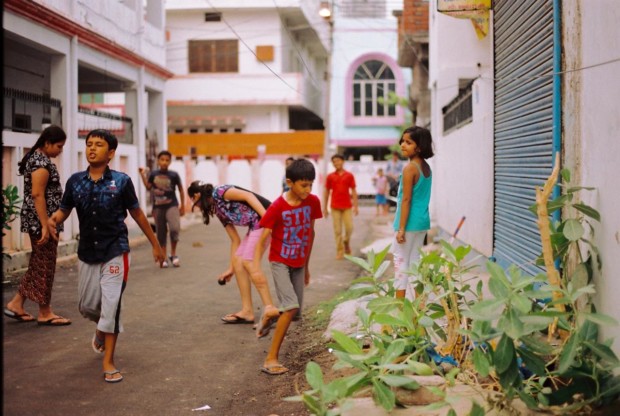 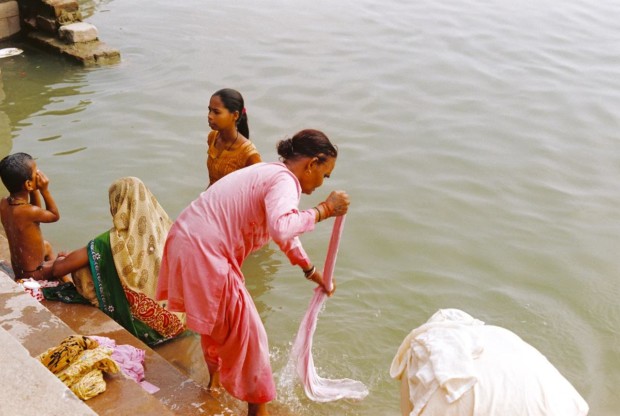 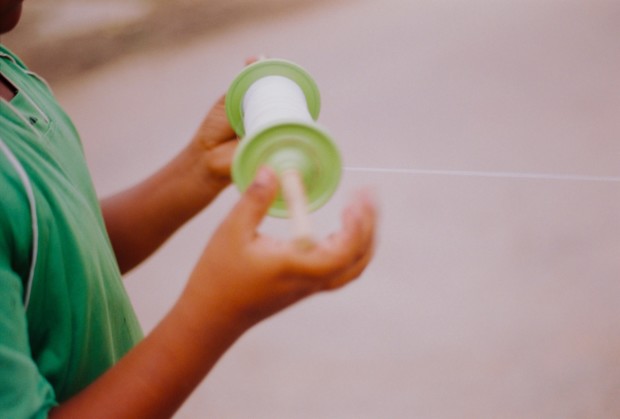 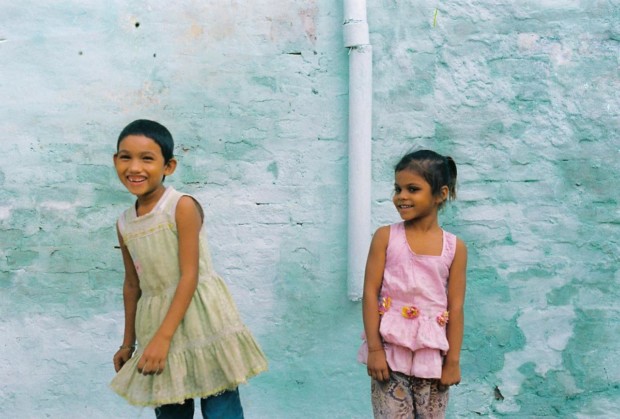 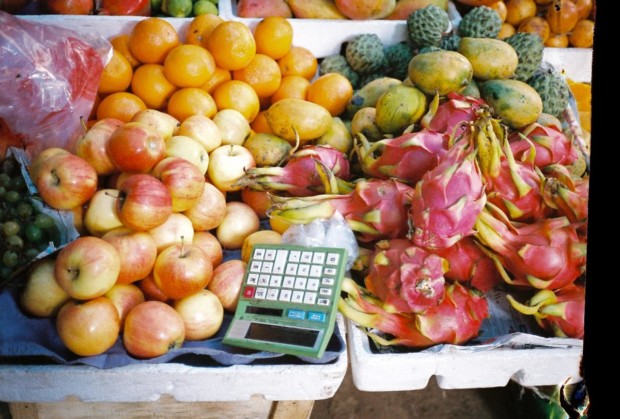 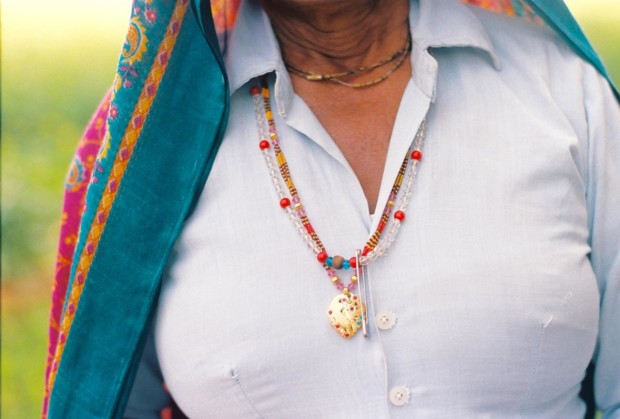