“The cycle of interracial union in my family history is the driving force behind this project, which is based on my family album,” say Zimbabwe-born Tamary Kudita, a fine art photographer based in Cape Town and a  recent graduate at UCT Michaelis School of Fine Art. 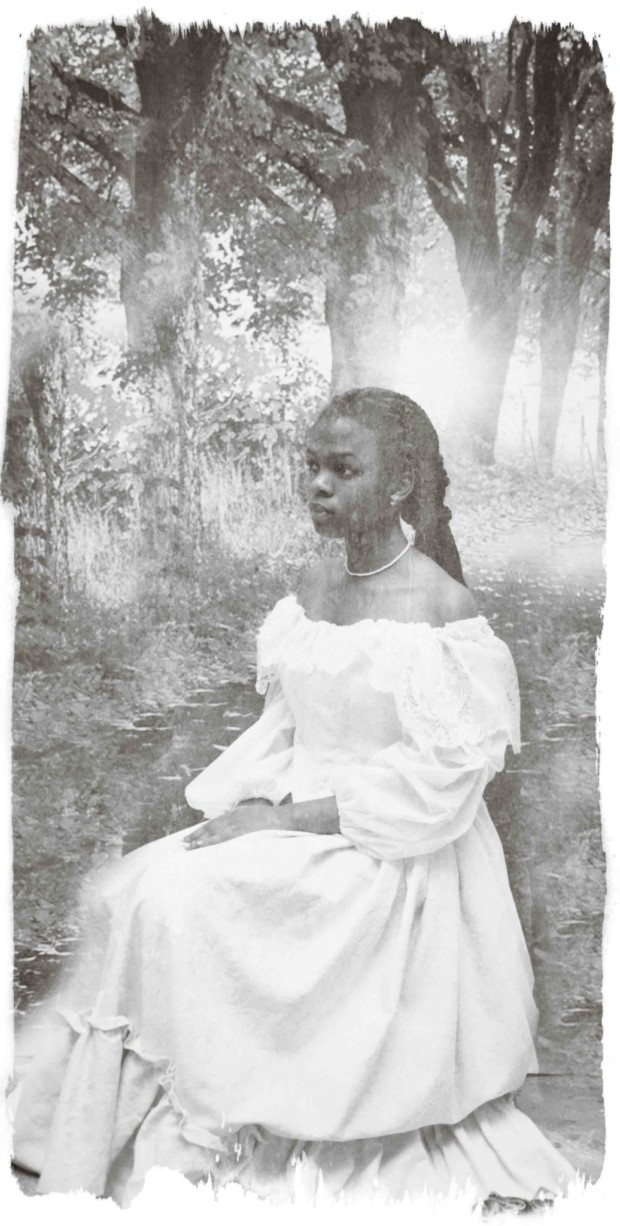 Specialising in film photography, Tamary’s work has mainly explored notions of race and representation in the postcolonial era. Her latest body of work, titled Maintaining Memories, evokes her family archive and archaic and contemporary photography techniques in a series of new and stirring images.

“My inspiration for the work comes from a story my aunt told me about our family history. My great great great grandfather was a white Anglo Boer War commissioner who fell in love with a black plantation worker named Rosy, who worked for him at that time,” says Tamary, whose process for making these portraits involved using a large 4×5 vintage camera, which works the same way as a pinhole camera.

“For the images, which are not black and white, I used a digital camera. To mimic early photographs, I used vintage filters on the images.” 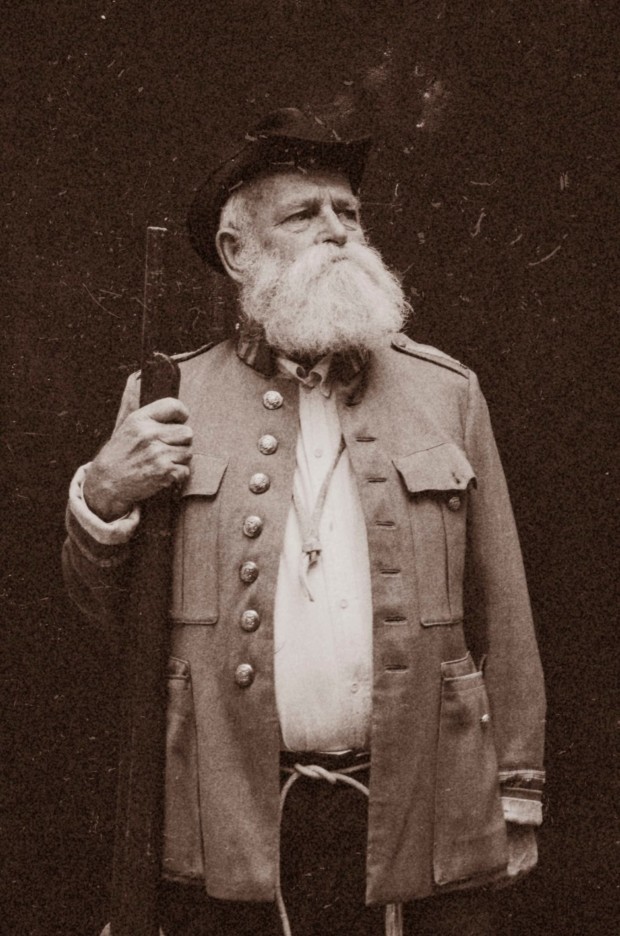 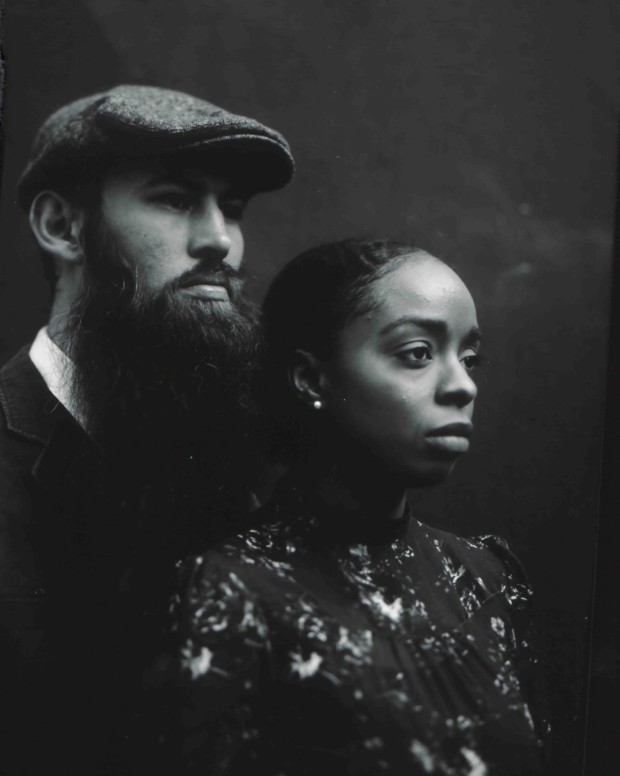 “Due to the political climate in the Orange Free State during the early 1900s, [at a time when racial tension, segregation and injustice along racial lines were at an all time high], Rosy and her great great great grandfather were forced to separate. But before parting ways, they had six children”. 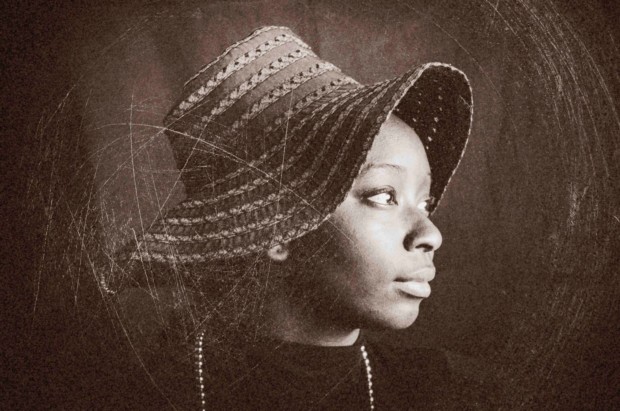 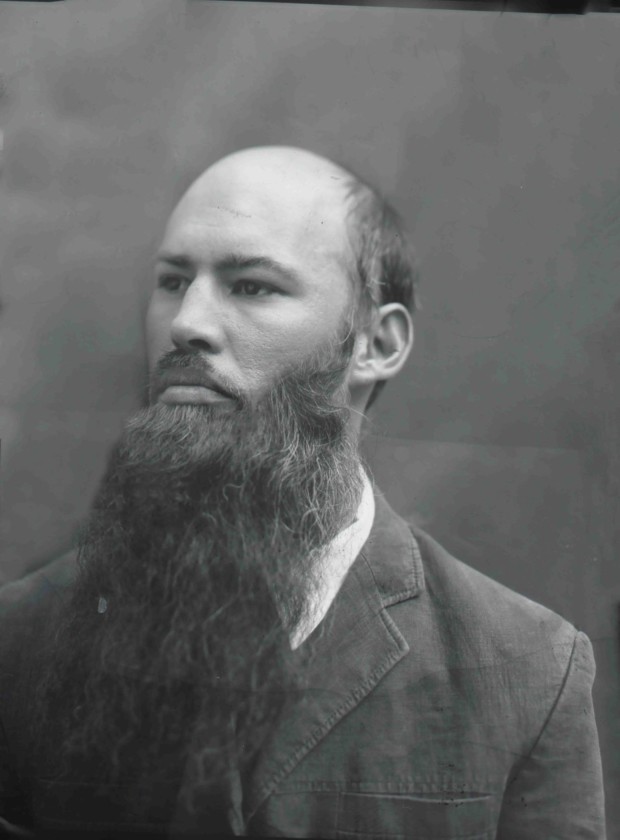 “My great great grandfather, Peter, grew up and became a boer soldier. He would occasionally sneak food to his siblings at night but when he was caught he was chased away to a black urban area with his wife. Years later they had a son named Harry, who married a black woman.”

Maintaining Memories, which first showed at Michaelis Galleries at the end of last year, pays tribute to them. 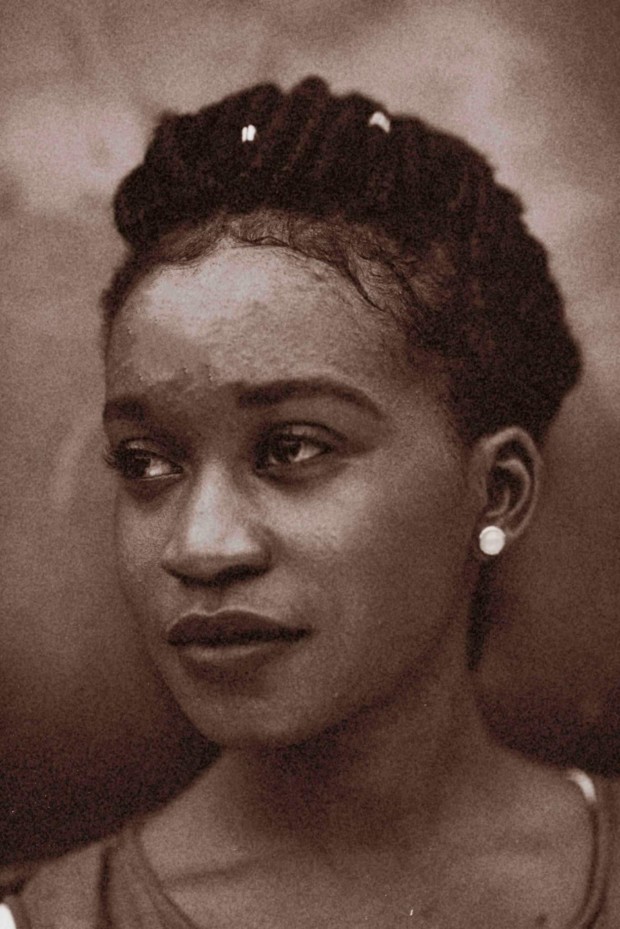 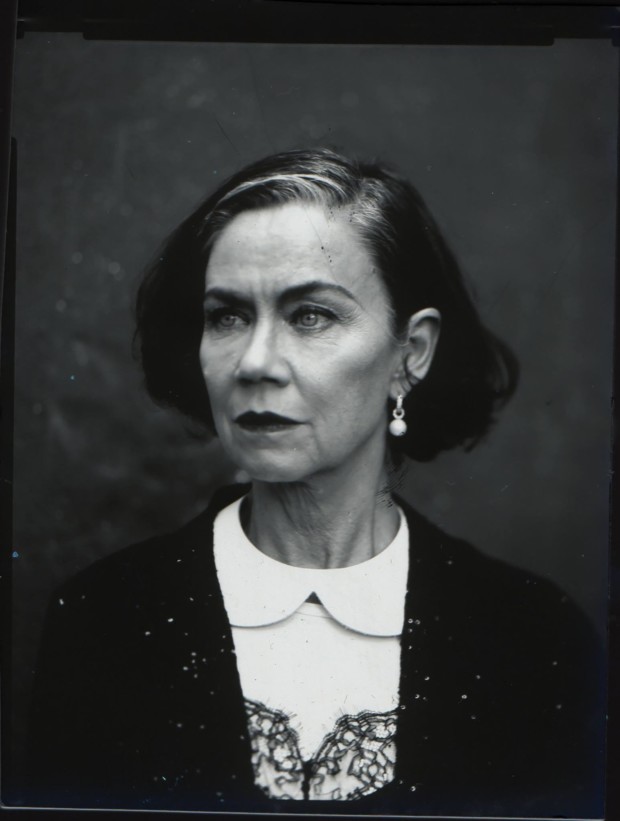 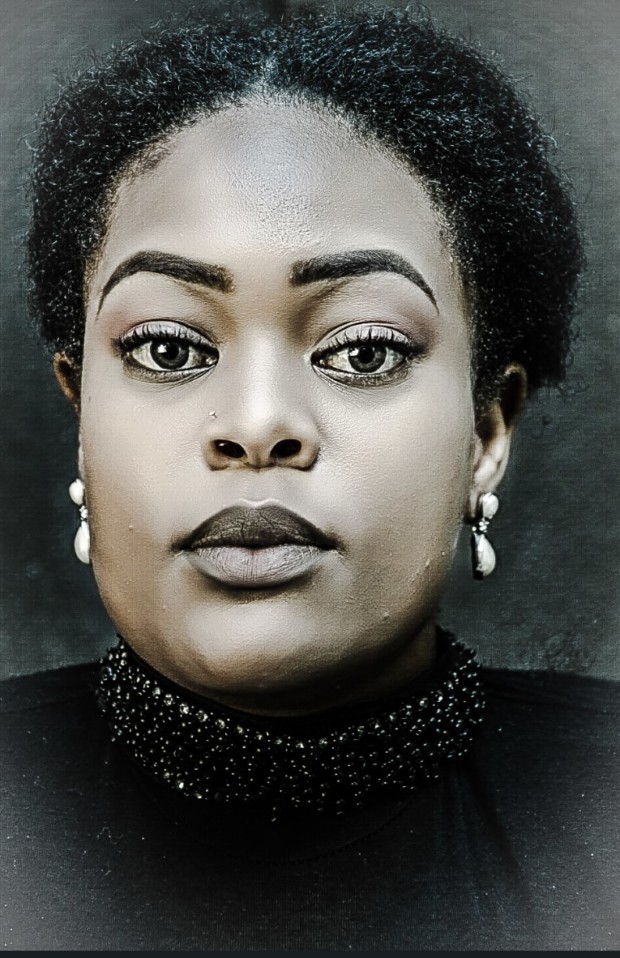 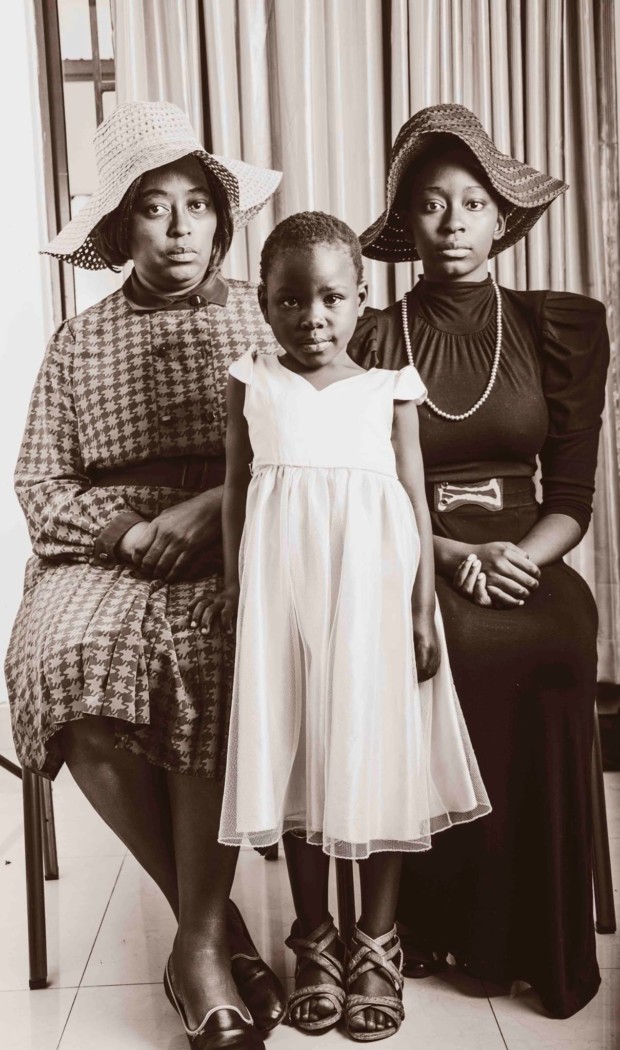 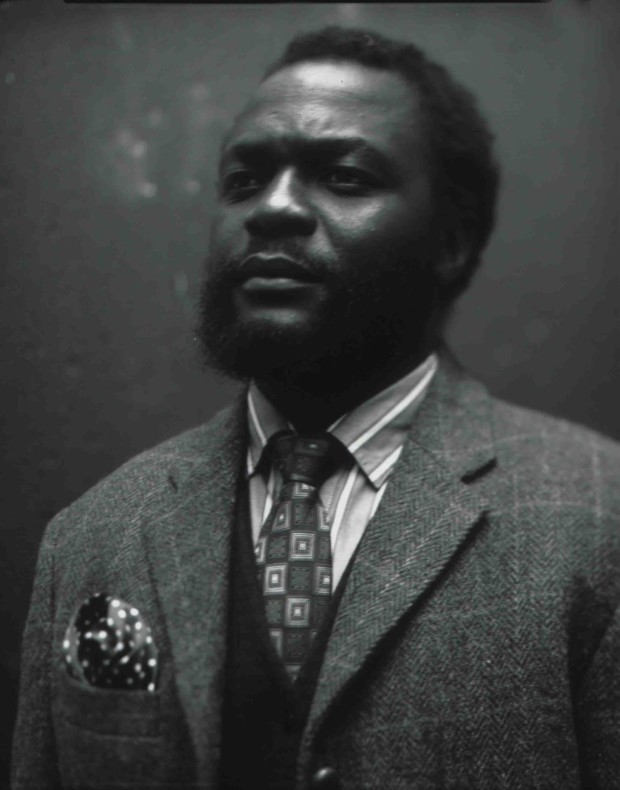 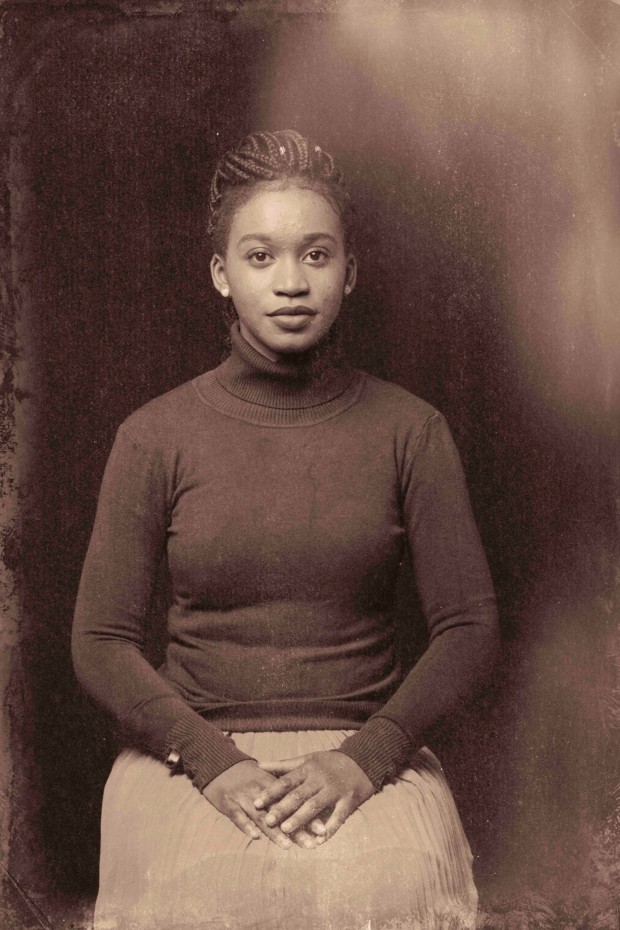 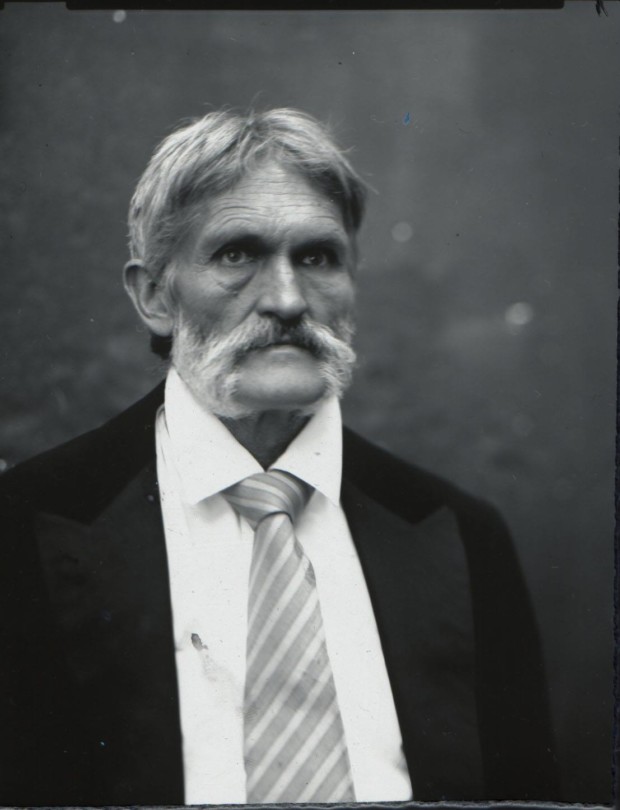 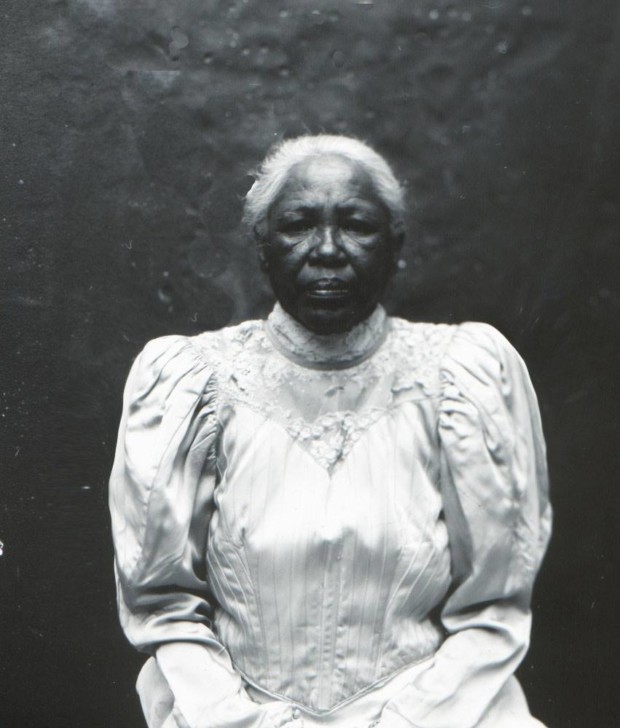 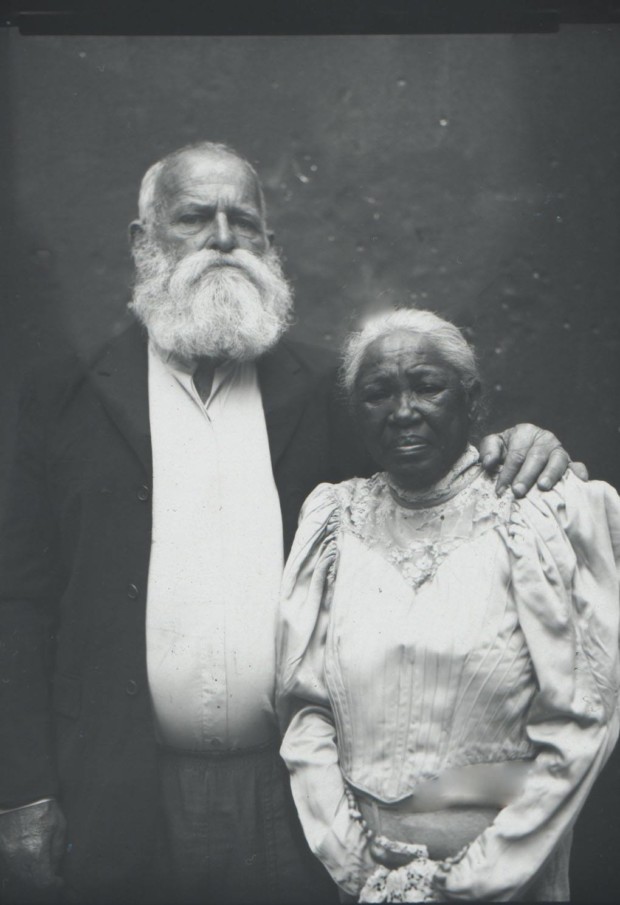