Posted at 09:57h in Art by Lindokuhle Nkosi
0 Likes

“For thousands of years in the West, red was the only colour worthy of that name, the only true colour. As much on the chronological as hierarchical level, it outstripped all the others. Not that they did not exist, but they had to wait a long time before they were considered colours and then played a comparable role in material culture, social codes, and systems of thought. It was with red that humans did their first colour experiments, achieved their first successes, and then constructed a chromatic universe….” – Michel Pastoureau, Red: The History of a Colour

*
Seeing Red, as in a heightened state of emotion, angered, enraged. Or as the first colour the human eye can see and distinguish at around seven weeks old.
*
If certain historical records are to be taken as fact and not myth, the red carpet made its first appearance some 2 500 years ago in the play Agamemnon by Aeschylus. Upon returning from Troy, Agamemnon is offered a red path to walk on, rather then touching the ground directly with his feet. At first he refuses, knowing that this honour is reserved for the gods. “I cannot trample upon these tinted splendours without fear thrown in my path.” Eventually he agrees.  The red carpet leads him to a door that will open to his death: his wife takes revenge on him for killing their daughter by murdering him with an axe. 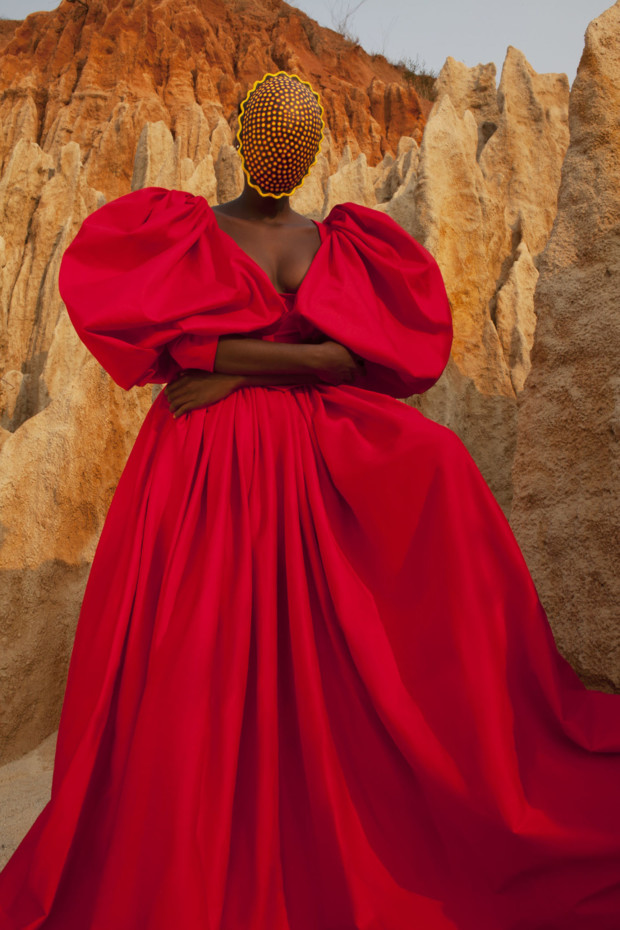 *
Red candles at sunrise for love, a strong heart, a clear intuition and a fat bank account.
*
Red-Light District. An area in an urban area with a high-density of sex-work and sex-orientated businesses. Red Lights were once used to indicate a brothel. Arguably, the world’s most famous Red Light District is in the city centre in Amsterdam. Broadcasting from a groundfloor window in the Adult strip, Red Light Radio is an online radio station and international music platform.
*
In chicken coops, red lights are used for heat and to soothe the chickens, keeping them calm and discouraged from picking at each other. 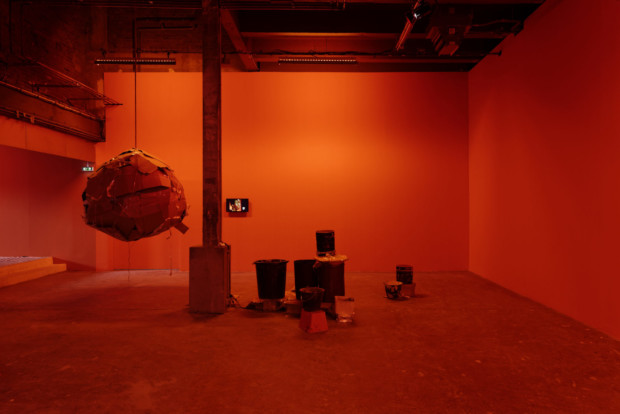 *
“These expensive, these is red-bottoms. These is Bloody Shoes.” — Rapper Cardi B. Louis XIV of France who wore red-bottomed shoes to signify his nobility. The red showed that the nobles did not dirty their shoes. It also meant that were always ready to “crush the enemies of the state at their feet”.
*
Red for the Root Chakra (Muladhara).
*
Dried Cochineal bugs were one the most valuable exports of the 16th century Mexico, following behind only gold and silver. The cochineal insect is a small, white bug that feeld on the prickly pear cactus, domestically cultivated in Mexico and Peru. The female bug was dried and crushed to extract the red carmine. It’s still used today as a food dye.
* 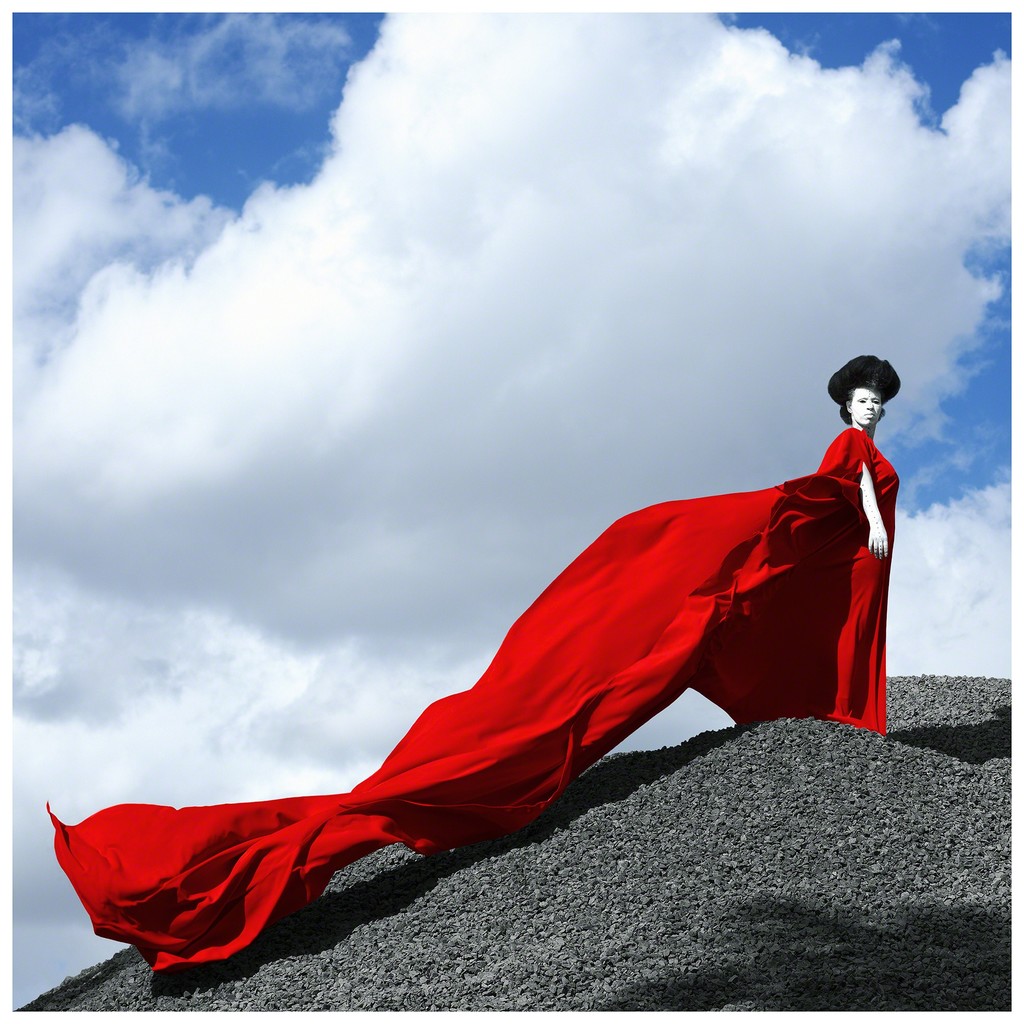 Berni Searle’s Reds. Buhlebezwe Siwani’s Zem’inkomo Nongqawuse. Aida Muluneh in Scarlet.
*
Red and White beads for Shango. Ogun’s red sash. Esu-Elegbara at the cross-roads, draped half in black, half in red.
*
The block around the logo of Y- Mag
*
Caught red- handed. Red in the face. Not worth a red cent. 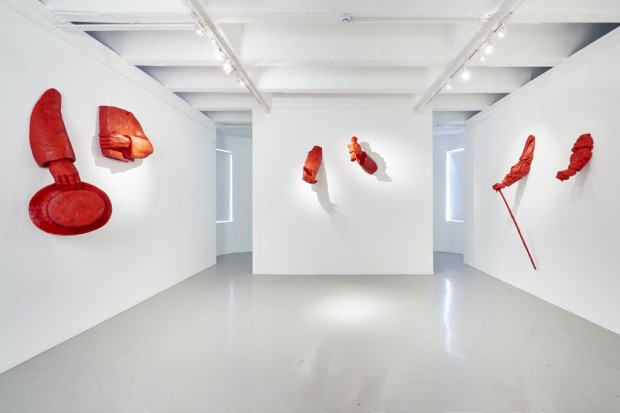