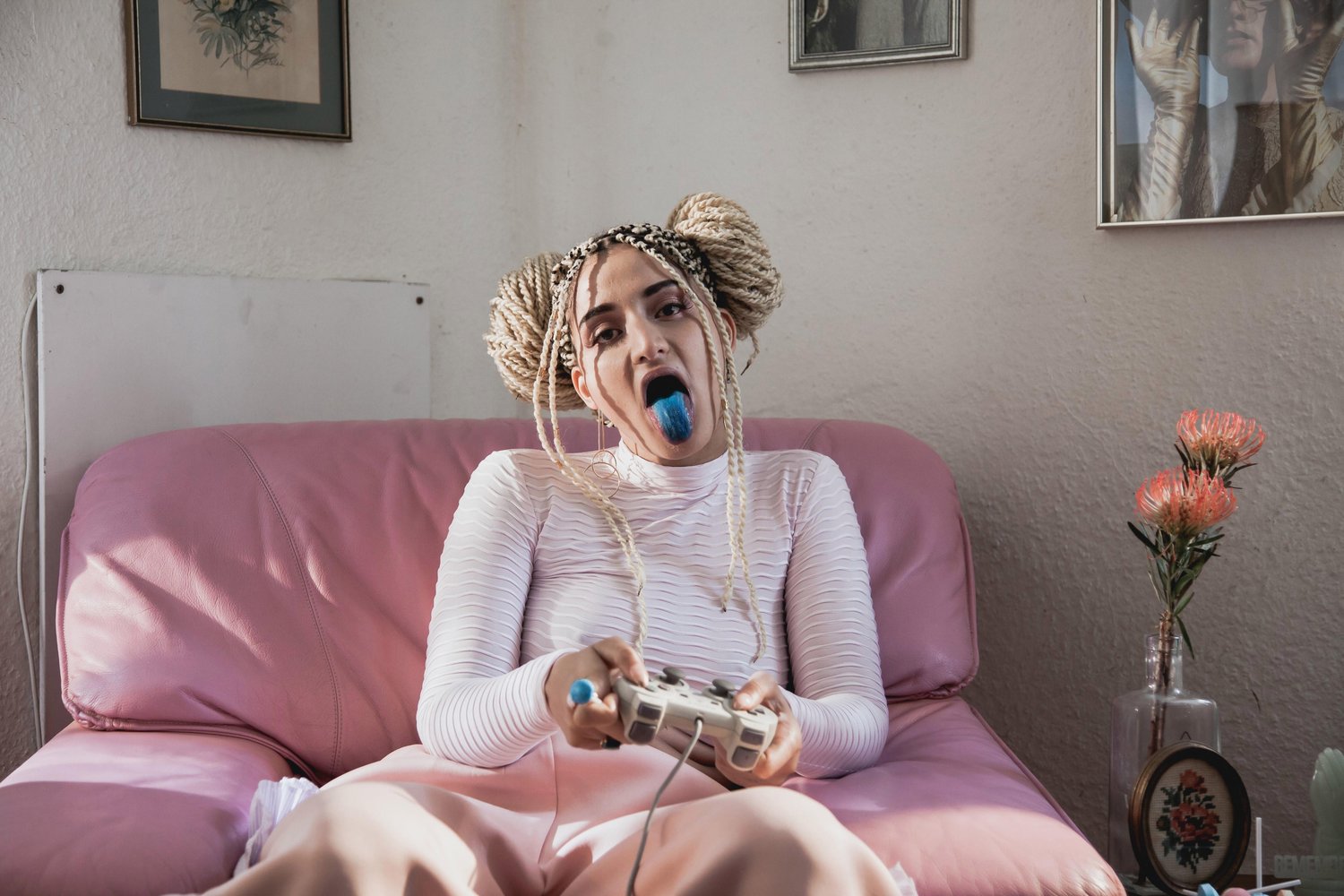 Posted at 15:02h in Music by Alexia Roussos
0 Likes

Music videos are an art form, a platform to share messages and powerful tool for artistic expression. Or as this article on why music videos are important puts it, “They’re part of our visual language — a significant part of the culture of our consumption of music, art and entertainment… And they are also a great way to spend five minutes in the afternoon.”

And rightfully so. With that said, we’re only two months into the year and already our musicians have been serving us visual fire. We take a look at five of the best South African music videos to be released this year.

Jojo Abot released a fiery video for her new song titled song Alime on 15 February. The word “Alime” means “In the waist” in Ewe,  and is “a celebration of the power we posses when we put out backs into building SELF and community as well as a call to tap more into that power and central point of activation”, according to the Joburg-based artist.

The video, rich in colour, texture and context, was produced and directed by Jojo Abot herself, and was filmed around Gauteng (De Beer Street in Braam is instantly recognisable, and Kitchener’s red and white wall of graphics makes an appearance too). The song features Elo and Vuyo on vocals, and Stella Phumla Dlangalala and Sisi Mbombo are dancers in the video.

Batuk is a music collective made up of producer Spoek Mathambo and vocalist/ creative lead Manteiga. Their sound is mixed with influences from South Africa and Mozambique, and their frequent collaborations with artists such as Nandi Ndlovu ensure that the result is a pan-African testament to what house music should sound like.

The video for their latest single Move! is a powerful and eccentric homage to dance. Directed by Emilie Badenhorst, the video is a visual treat, featuring the stylings of Gabrielle Kannemeyer.

Shekhinah‘s debut album Rosegold has been an undeniable success, with singles such as Suited matching and surpassing the success of her break-out song Back to the Beach with Kyle Deutsch.

Please Mr. is her latest single of the album, and the video features dreamy throwback visuals courtesy of director Nate Thomas. Shekhinah sings while a couple gets led through a beautiful house by dancers in a choreography masterpiece.

This year, Kwesta dropped a video for his song Spirit, which features international giant Wale and had the world shook thanks to director Tebogo Malope. The video is a touching and relatable depiction of South African life, showing people going about their everyday lives as well as within groove, and pays tribute to Kwesta’s home town of Katlehong.

The visuals match and surpass the vibe of the song, and features some interesting cameos:  including classic man Jidenna and Ekurhuleni mayor Mzwandile Masina.

Yungloon Taliboom is the collaborative outfit comprised of rapper YoungstaCPT and producer Maloon TheBoom. The song Miyang Stokkie is about incense, and explores a date between two people who are connecting on a mental and spiritual level, as well as physically (think Dead Prez’s Mind Sex). The video is simple and intimate, focusing on the faces of Youngsta and his dates bathed in tones of pink and amber.