“This short film explores cannibalism in an understated way; a concept not new to the people of Lesotho,” according to the maker of Grapefruit, Maseru-born Ts’episo Mahase, who makes her debut as director. 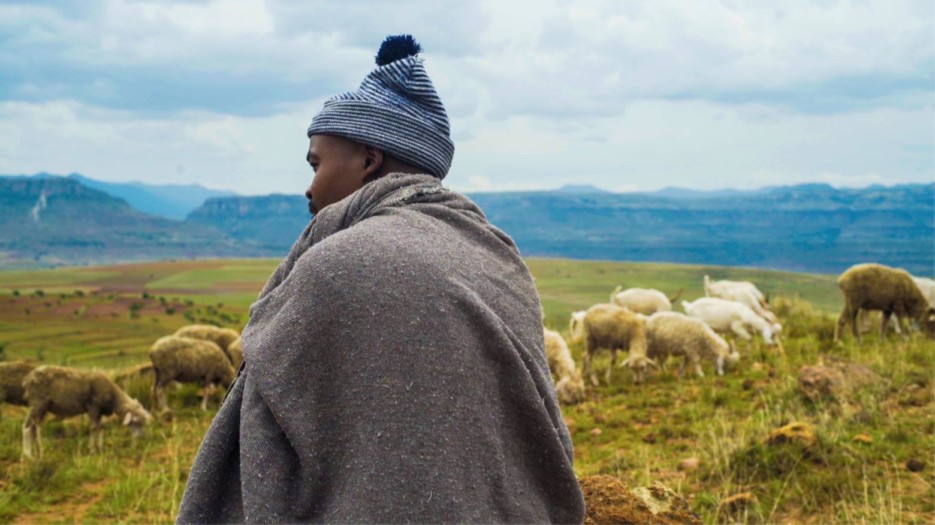 Released a few weeks ago, “The film is a tale of Basotho lovers who share a connection that is rooted in a complicated fetishisation of food consumption,” according to the movie’s Facebook page.

In a social media post — quoting ‘Cannibals as ancestral graves‘ — the filmmakers write, “Cannibalism… Lesotho’s elephant in the room. We’ve heard of Tselane le Limo being repeated constantly, probably the most recognisable folktale among the Basotho people.” 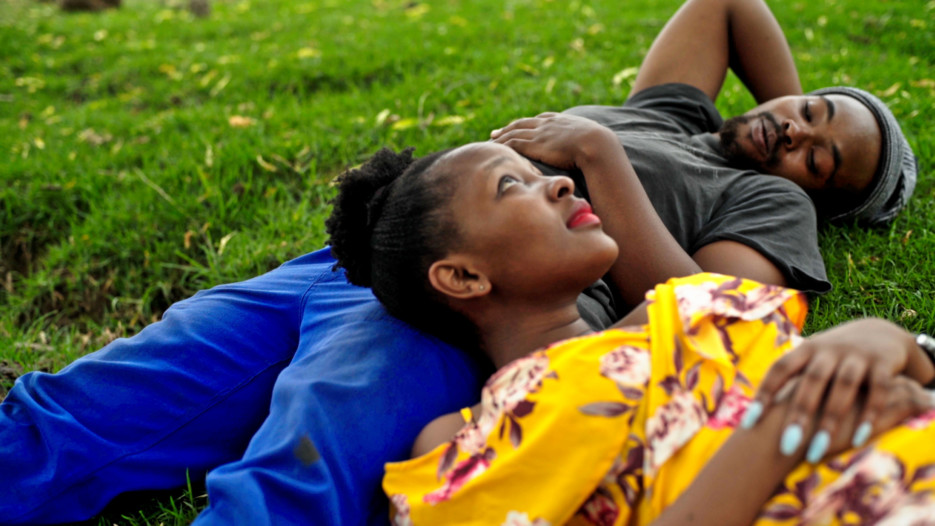 According to the Archival Platform, “Accounts of cannibalism associated with the effects of the Mfecane/Lifaquane in pre-colonial Lesotho have constituted a part of the narrative of the history of the making of Lesotho. The stories of cannibalism still exist in literary works, oral stories, history texts and casual conversations.”

“We are Basotho and understand who we are,” the filmmaker — who studied film at Afda and City Varsity — says in the Lesotho Times. “But we seem to lack confidence when it comes to telling our own stories and prefer celebrating foreign stories.” 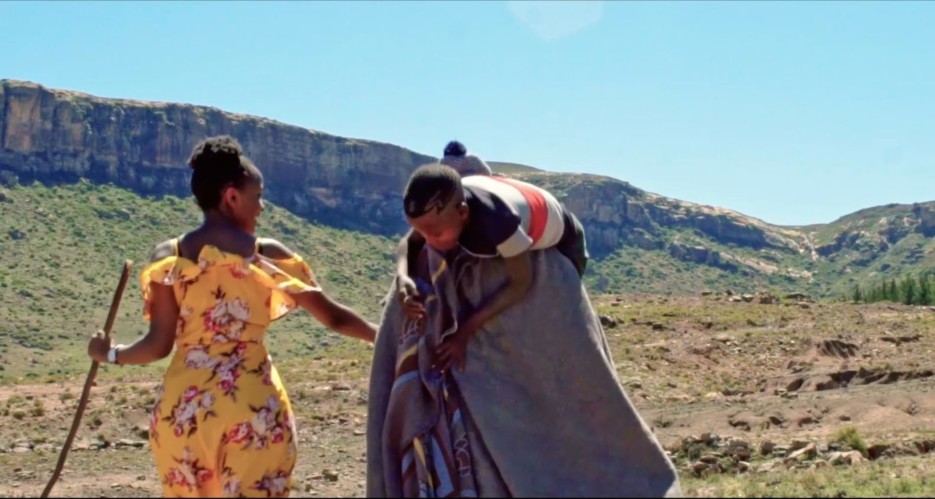 Shot in the mountainous, landlocked country, the cast are from Lesotho and features Ramosoeu Lesoli as Molise and Mpho Sephelane (who is also a photographer) as Neo, with cinematography by Yanga Ngam.

Filmed in a village called Phamong in the Mohale’s Hoek district, which, according to Ts’episo, most people have never heard about “but it offers really scenic locations”.