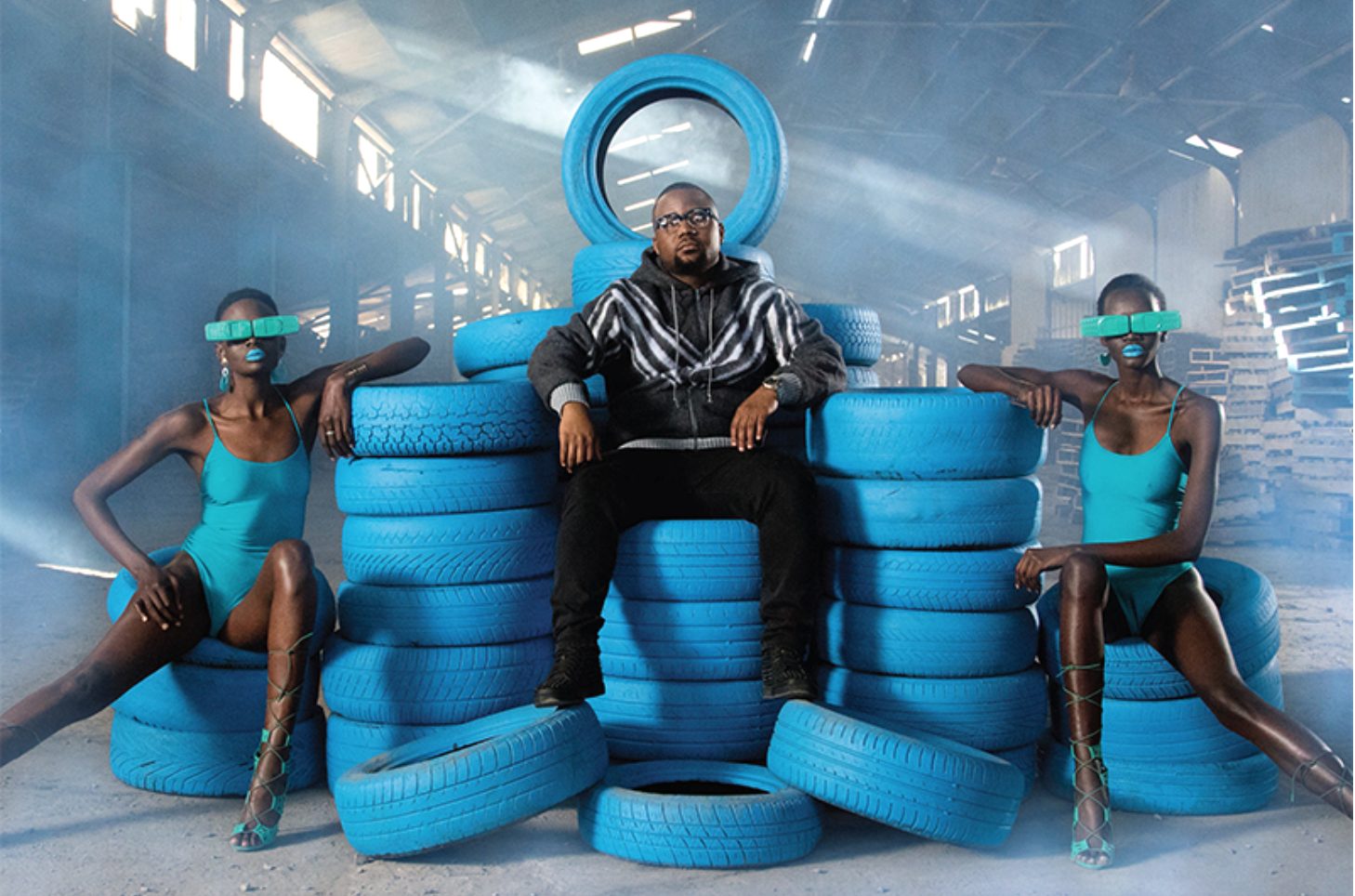 King James is one of South Africa’s most venerated agencies, made up of seven specialist companies and divisions. If you haven’t heard the name, you’ll probably recognise their work, which ranges from its cash saving Santam campaign featuring rapper Cassper Nyovest and actor Pearl Thusi to the Jack Parrow-starring Kulula ad, and more.

This year, King James celebrates its 20th anniversary, and with it a host of awards: the agency collective brought home nine PRISM awards, 15 Loeries and 13 Bookmark awards in 2017 alone.

We take a look at some of King James’ most iconic campaigns from the last few years.

Santam‘s ad featuring Ben Kingsley talking about Floyd and his changing uniforms is an unforgettable piece of advertising: it gets the point across, it uses a face you know and recognise, and it is memorable. The advert came out in 2012, but most people would know exactly what you were talking about if you brought it up!

In 2014, King James group and Johnnie Walker embarked on an epic journey that saw the now late professional rally driver  Gugu Zulu make a wager with Formula 1 World champion Mika Hakkinen. Zulu bet Hakkinen that he could train businessman Vusi Thembekwayo to finish within five seconds of Hakkinen’s Kyalami racetrack lap time, then Zulu would get to keep his iconic Mercedes 300SL Roadster. The campaign was carried out over social media and television, with a website and Instagram account being set up in order to create an interactive experience for viewers.

King James and Allan Gray tell the story of a romance between two young children. Both kids get bullied; the boy is teased about his dedication to the awkward little girl. The story is in turn adorable, heart-wrenching and amusing as it narrates the values of good investment: potential and patience. Made in 2008, the advert is still memorable today, and as entertaining as it was 10 years ago.

Uk’shona Kwelanga was a case study presented by Sanlam and the King James group in 2017 that looked at what happens when a loved one dies. The campaign included a story written by renowned scriptwriter Bongi Ndaba that was enacted through Whatsapp by a cast of professional actors. Uk’shona Kwelanga was a well-written, fully conceptualised story presented in a wholly unique way in real time, using one of the most popular technological advancements of our time.

King James is responsible for the legendary Steri Stumpie ad campaign, which rolled out through both video and on radio. The ads feature a range of legends about the flavoured drink, and are as cute and quirky as the Stumpie itself.