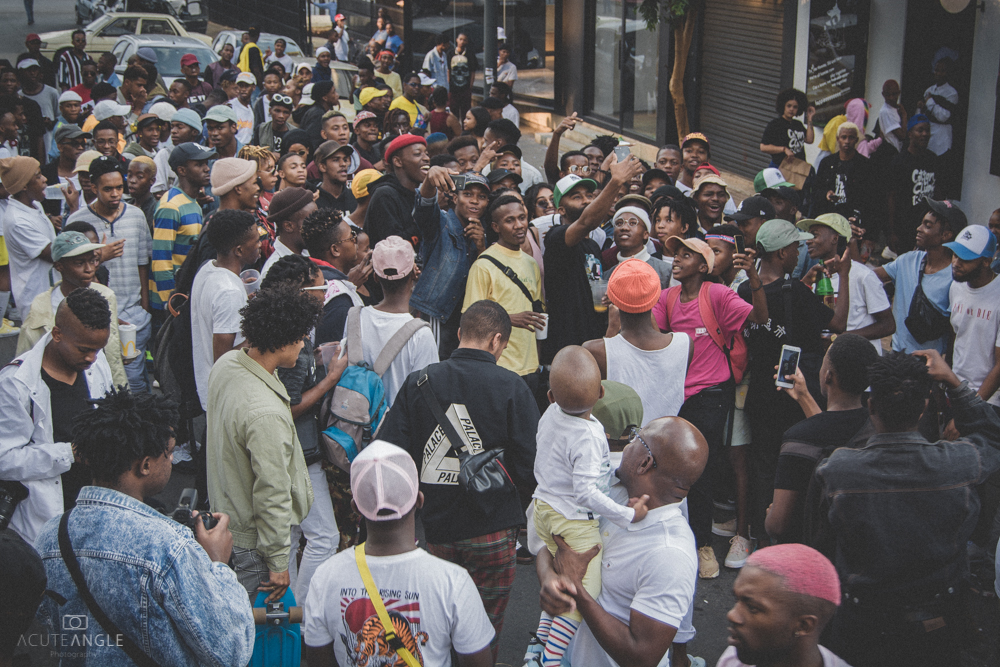 Posted at 15:32h in Fashion by Alexia Roussos
0 Likes 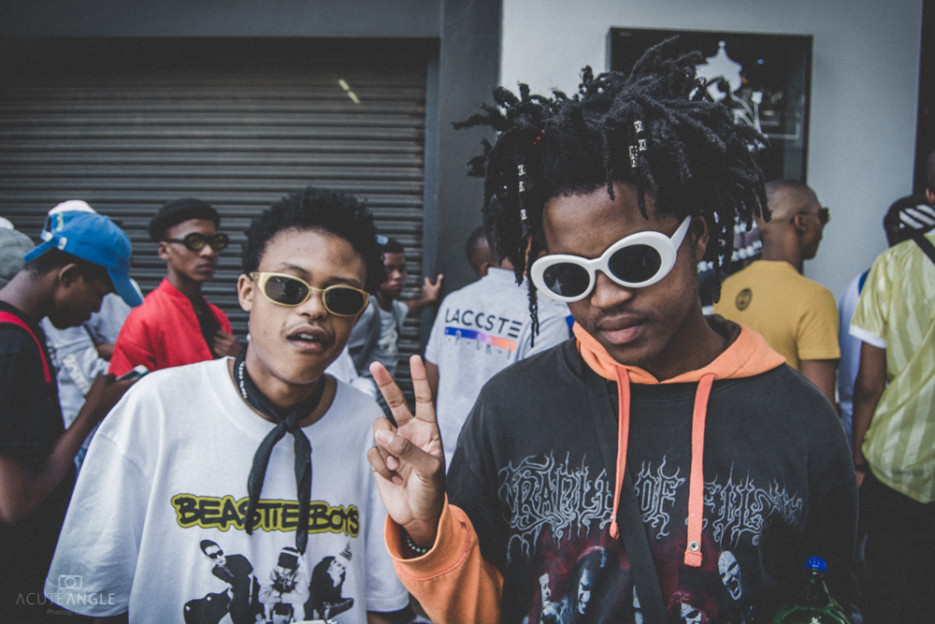 According to the store, the event made history as the longest queue ever recorded for a South African streetwear launch. Lines stretched an estimated 200m; from the RHTC storefront to the Smit Street bridge. 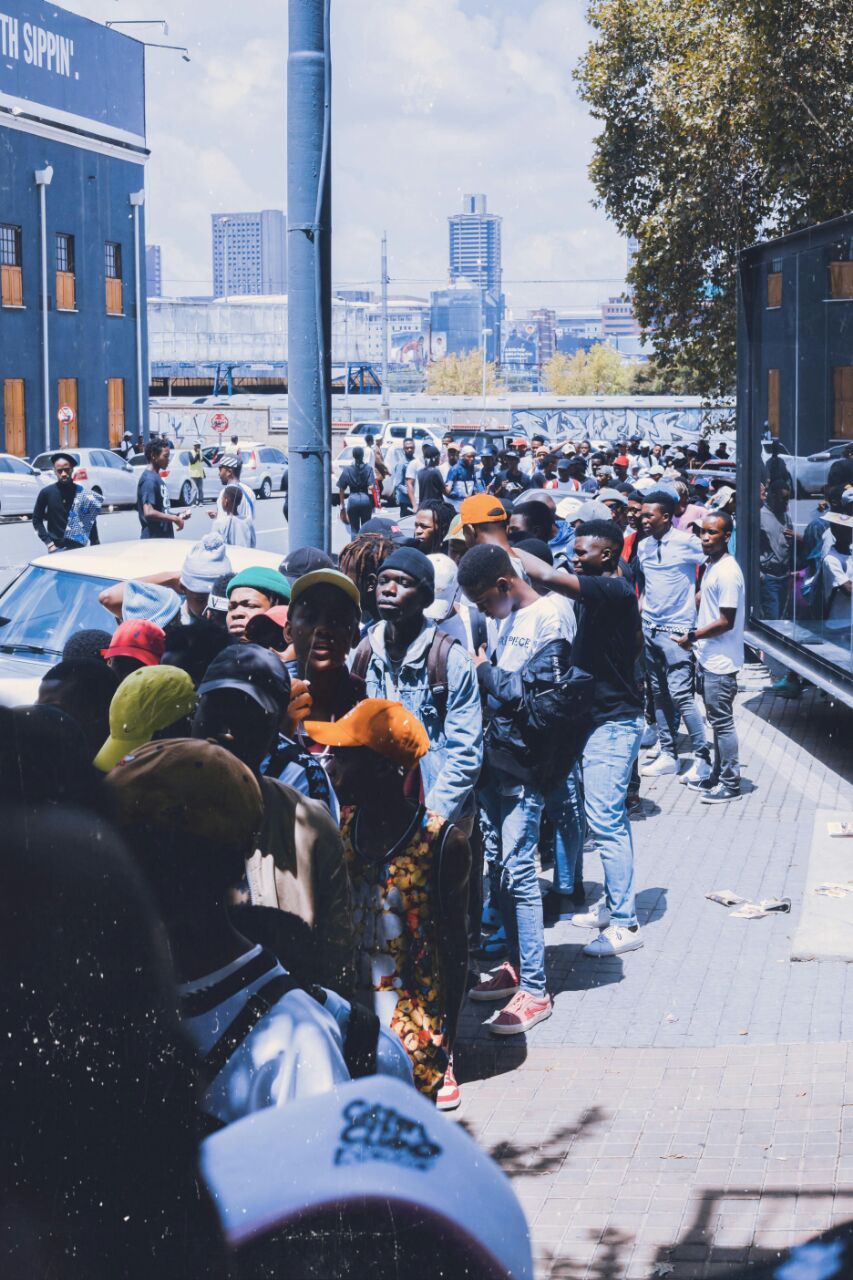 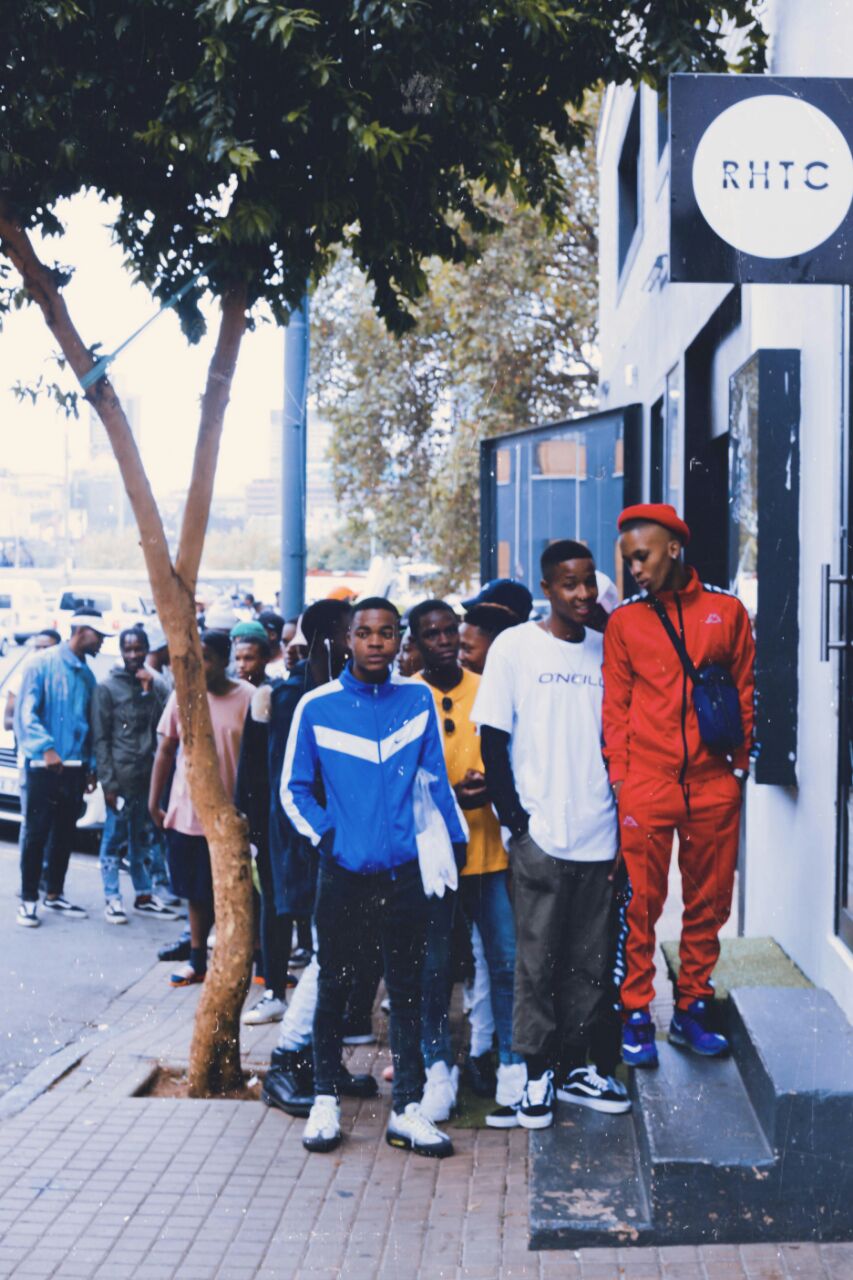 The collaboration came about from the shared philosophy that is centred on helping young local talent break into the industry, according to the retailer. “The RHTC x Playground team firmly believes in furthering South African youth culture. Everything sold by RHTC is 100% local — both in store and the online store”

The launch also saw customers meet the rapper. While all the merch sold on the day were accompanied by a ticket to the Let’s Play Outside Festival, taking place in April in Braamfontein. The festival is said to be a celebration of local culture, with stalls from over 40 local brands and performances by 20 local musicians. 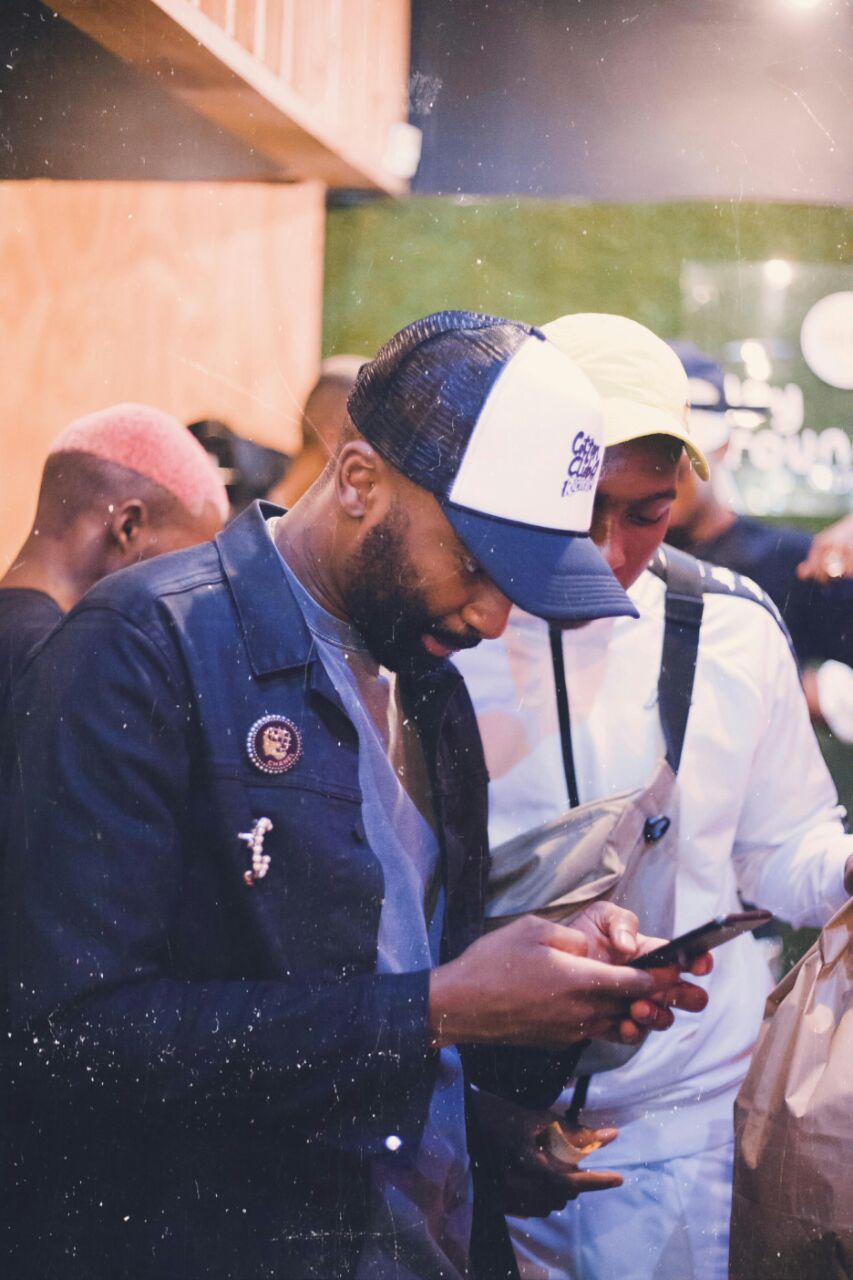 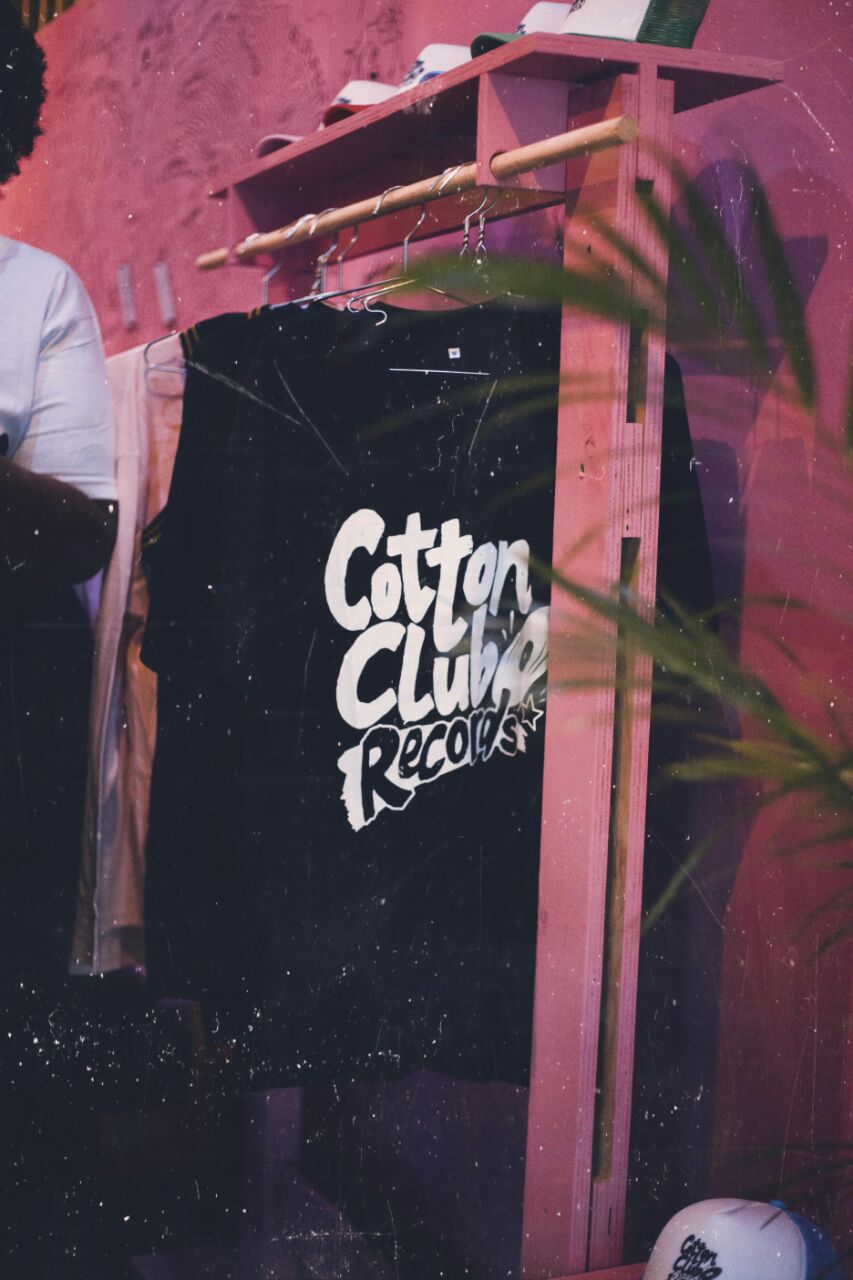 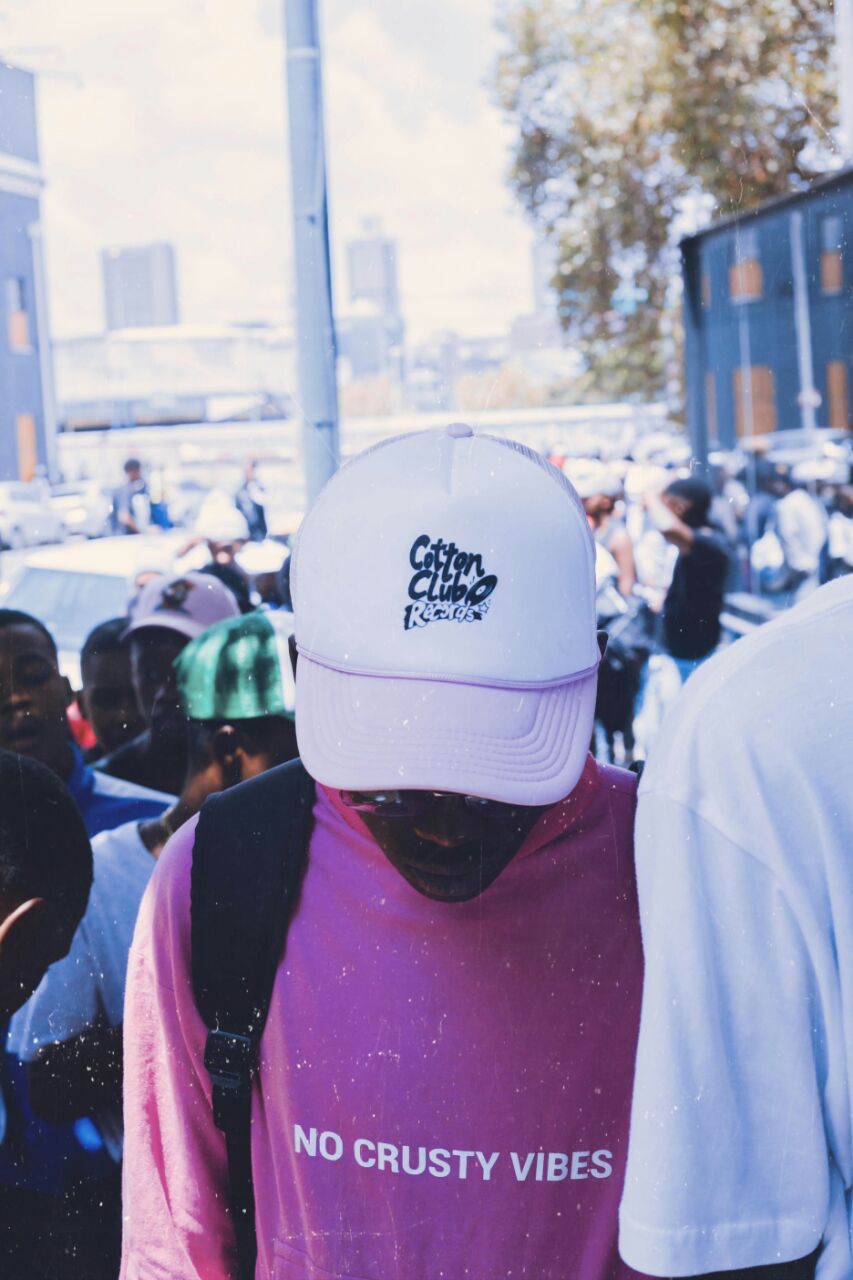 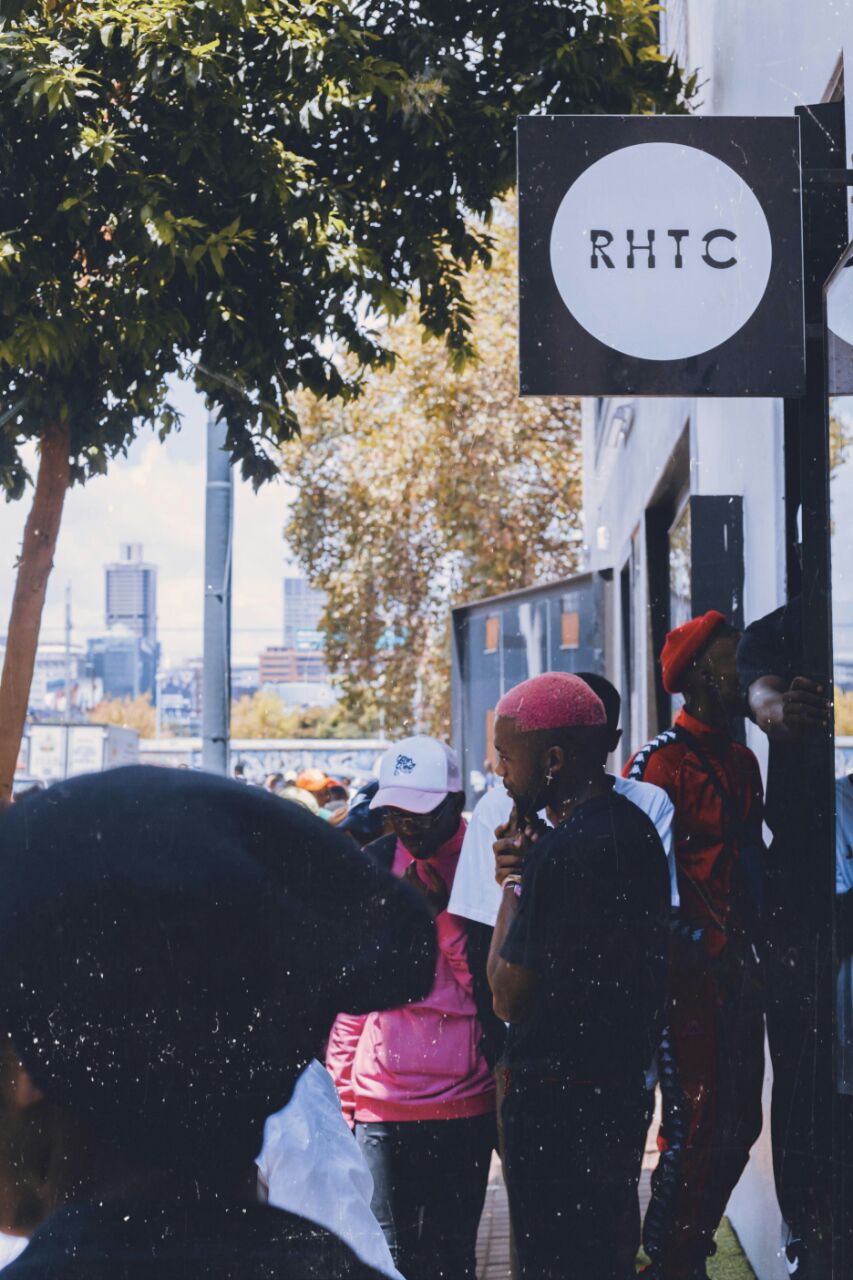 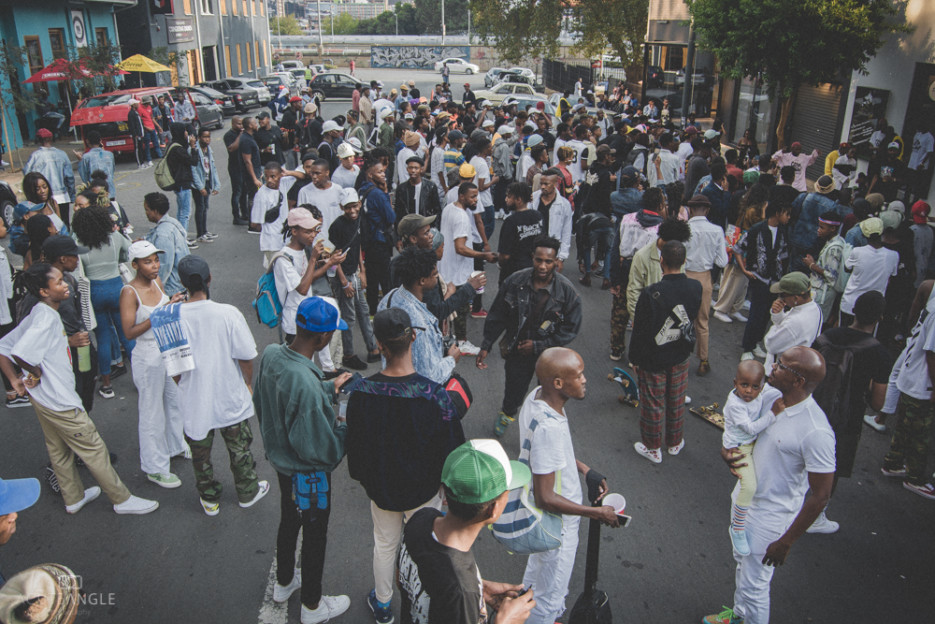