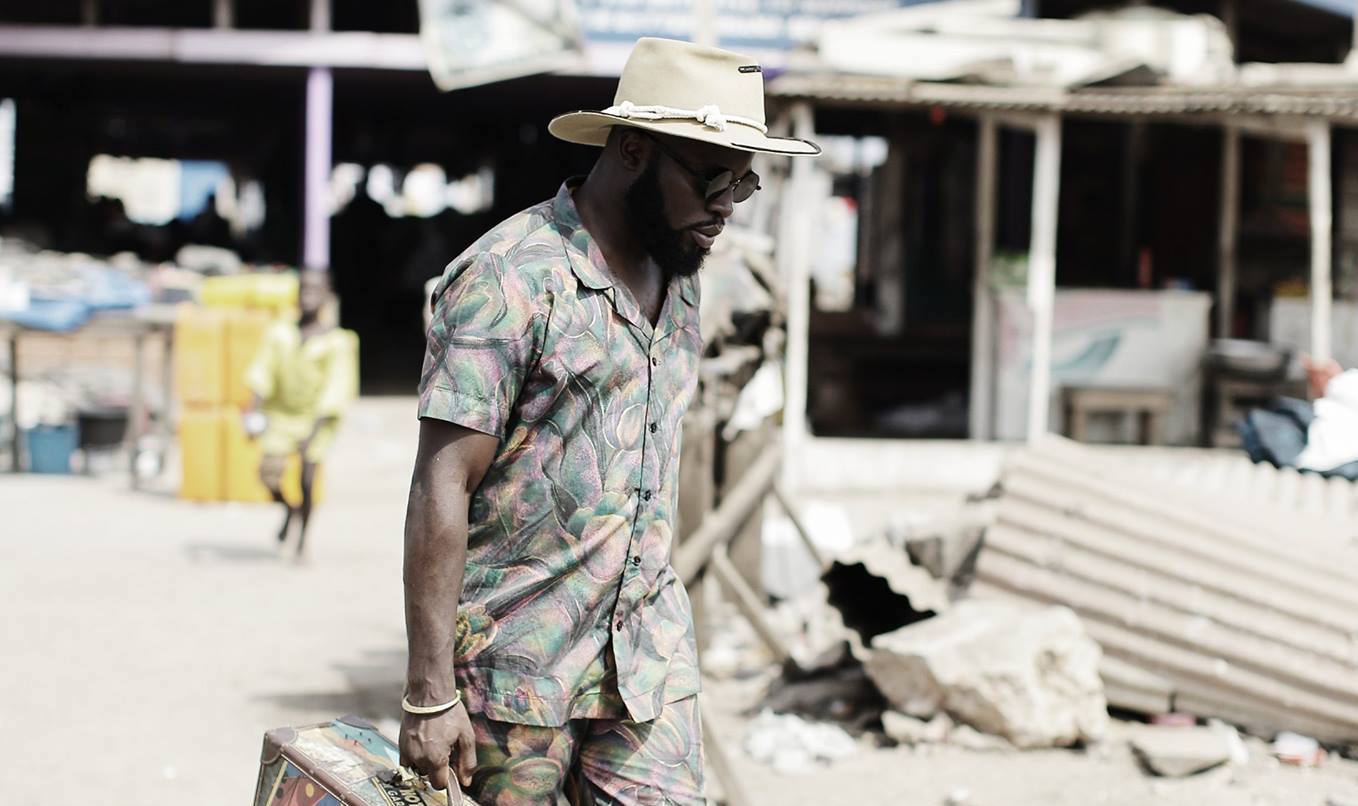 Set on a fishing village in Ghana, Simple Love is a captivating new short film that encompasses musical talent, depth and emotion, and tells a story of a young woman whose passion lies in dance.

Born Kwame Ametepee Tsikata, M.anifst is an internationally acclaimed award-winning musician, known for his emotive music and stylised videos. His words echo through this short film.

“The video came from an emotionally naked state of mind,” says Makere. “A place yearning for peace of mind and a place where we try to find happiness through our dreams and goals. A place where you leave logic behind and let your feelings take control.

Photo by Rvdical The Kid

“The song is not perfect – it is raw. The video has its flaws too, which makes it perfect to me. It has its flaws like us human beings: the camera work is not perfect and the dancer is still a student, like all of us in life. It is about capturing a state of mind through visuals.”

Days later, Simple Love came about. Check out the video.