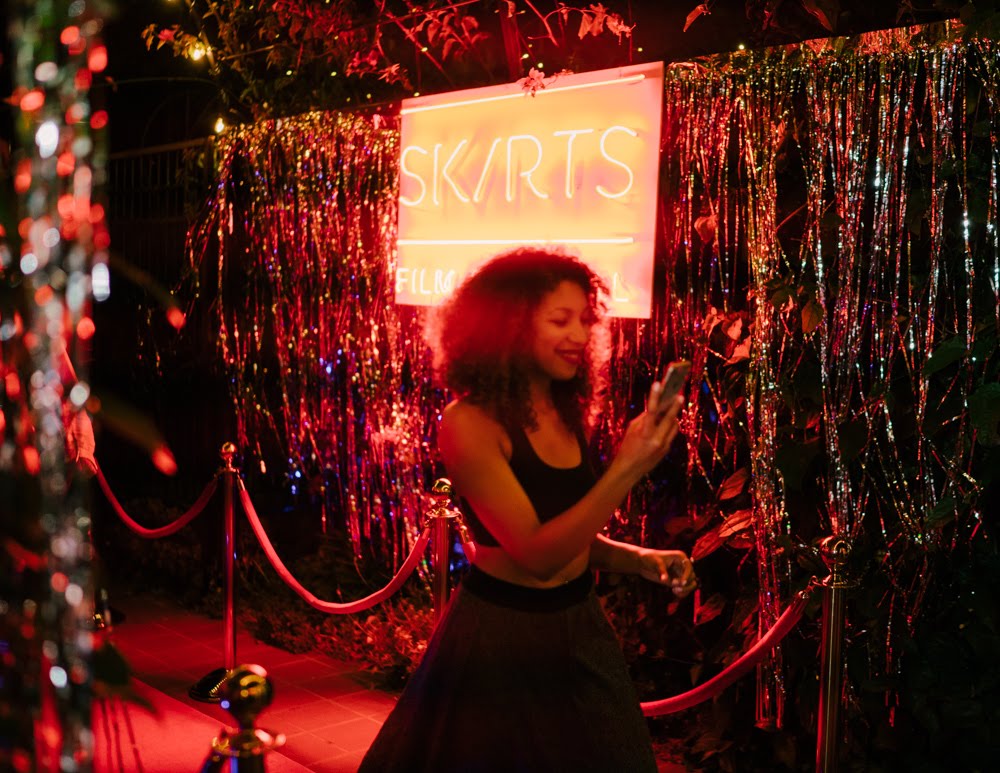 Skirts Film Festival, a new film festival that celebrates and explores the cinematic talents and development of women filmmakers in South Africa, will take place over four days at the end of September.

The weekend-long annual event aims to boost diversity and inclusivity, rebalancing South Africa’s under representation of women storytellers on screen, among cinema-goers and in the media, by showcasing and developing content by South African women creatives.

Last month, the festival’s concept was launched to the media and filmmakers. The work of South African filmmakers was shown alongside several international short films from women working across the globe.

The upcoming festival will feature a programme of screenings, Q&As, exhibitions and talks by women directors, screenwriters and editors, and more.

And will be hosted in Cape Town’s Labia Theatre and across select satellite venues.

Below is the line-up of films shown on the night: