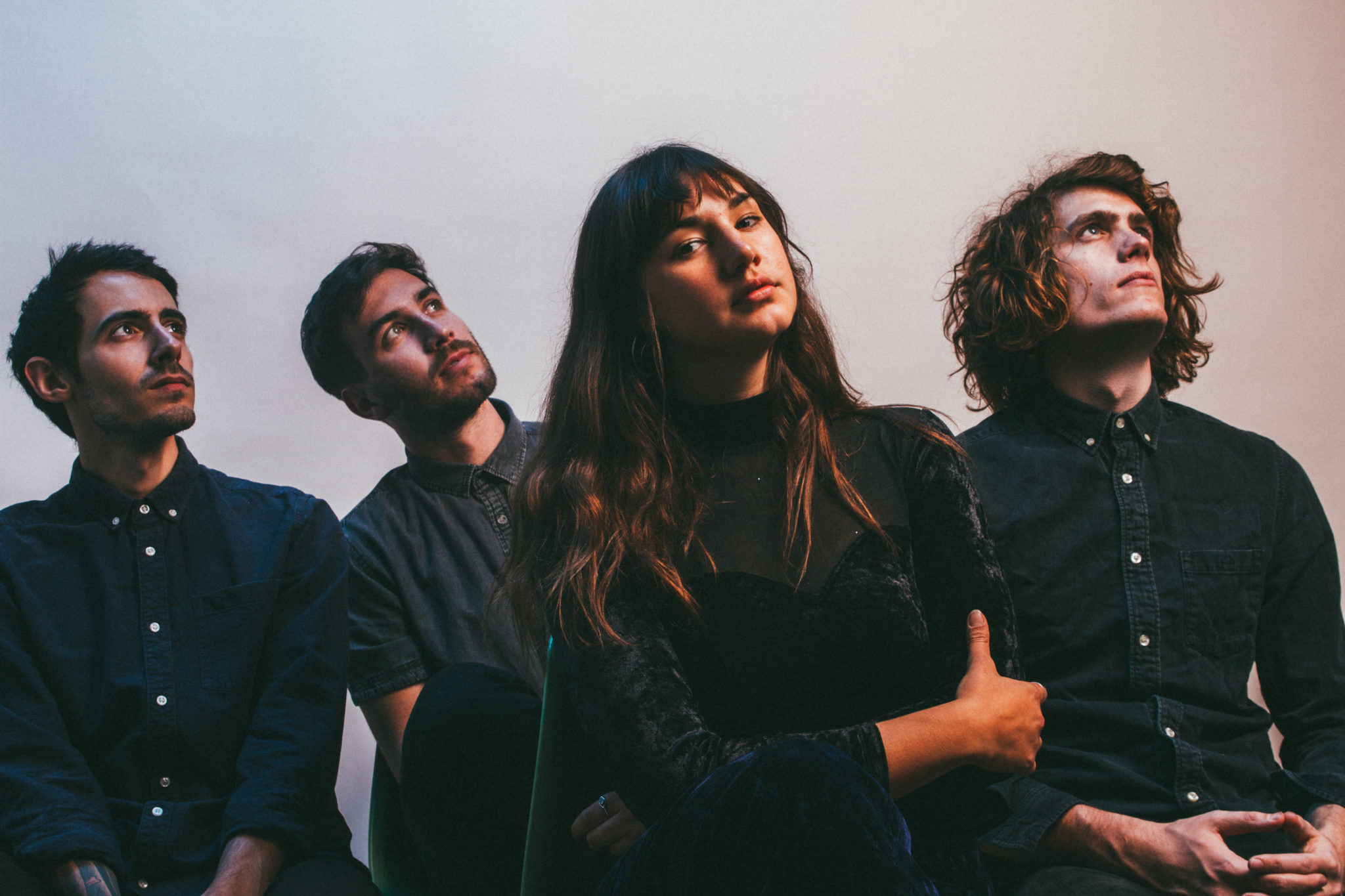 Leading up to Diamond Thug’s release of their debut LP in April, the band’s single Choo Choo presents a dark electronic tone comparing a lover’s quarrel to a medieval battle.

The name Choo Choo is a playful twist derived from the chorus’ harrowing lyrics: “Chewed you up, you’re tired.” Perhaps offering a glimpse into the dichotomy of minds in a toxic relationship.

As the song unfolds, a labyrinth of arpeggios, guitar melodies and varying synthesizers come and go until finally culminating in a powerful, psychedelic ending. A crescendo of sound mirrors the crescendo of tension, with the band offering little resolve and instead leaving the listener with a taste of the experience.