Skin Diver, a new and upcoming film by Cape Town-based creative Katya Abedian, was inspired by the Bahai faith and its emphasis on service to humanity and the the need for unity in diversity. 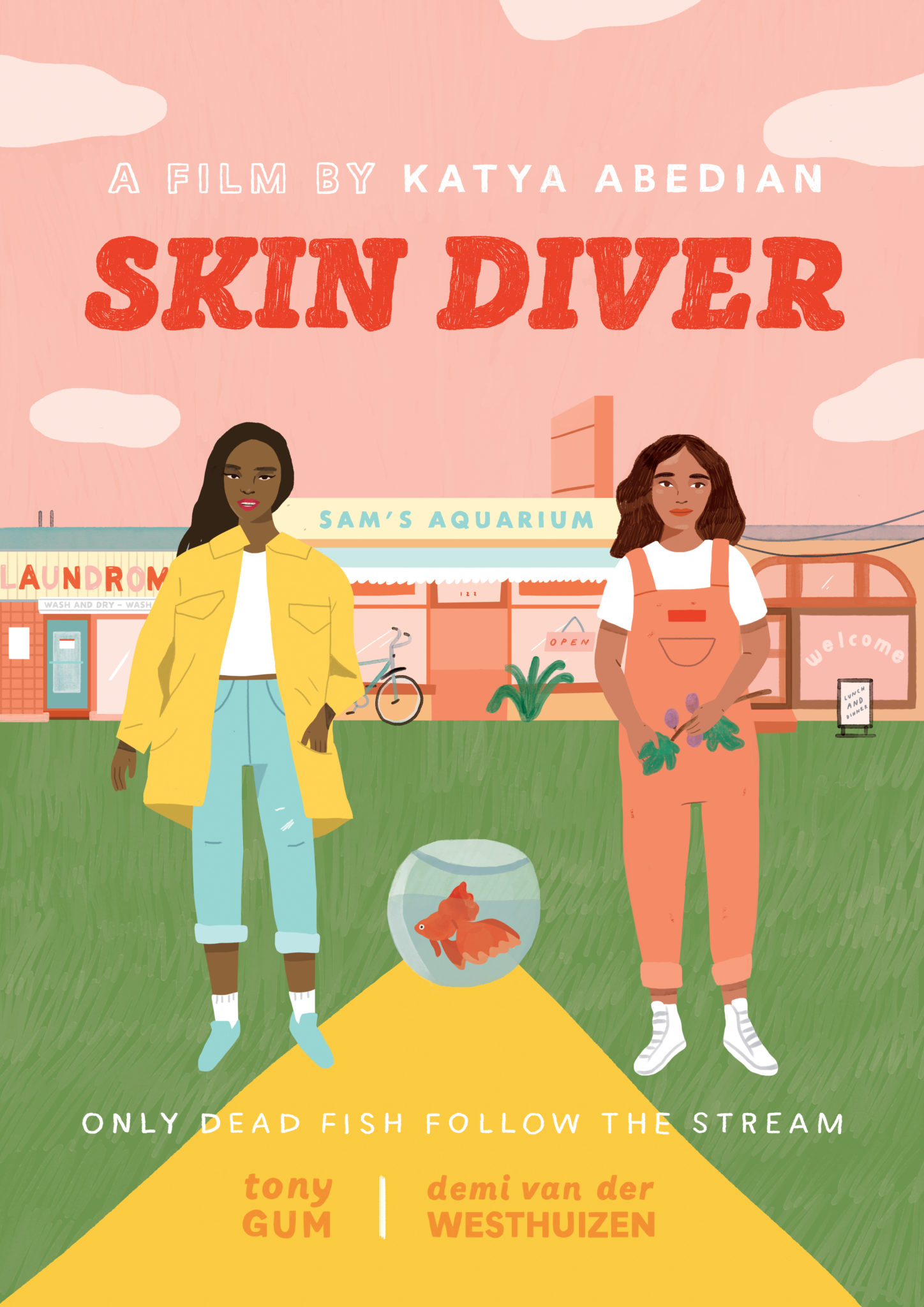 Shot in the first half of 2017, a year after the director matriculated, the film is centred on the concept that we all create our own realities and that we shouldn’t be ashamed of the narratives that we choose to be a part of or not. It’s about staying woke and paying attention to what you’re creating without worrying about whether others understand your journey.

“The more we embrace and start investigating our individuality, the things that makes us ‘weird’ to others and how we feel about things, the closer I believe we will get to finding out how we can contribute originally to human society. We all have a unique contribution to make, that is what Skin Diver aims to stand for,” says Katya. 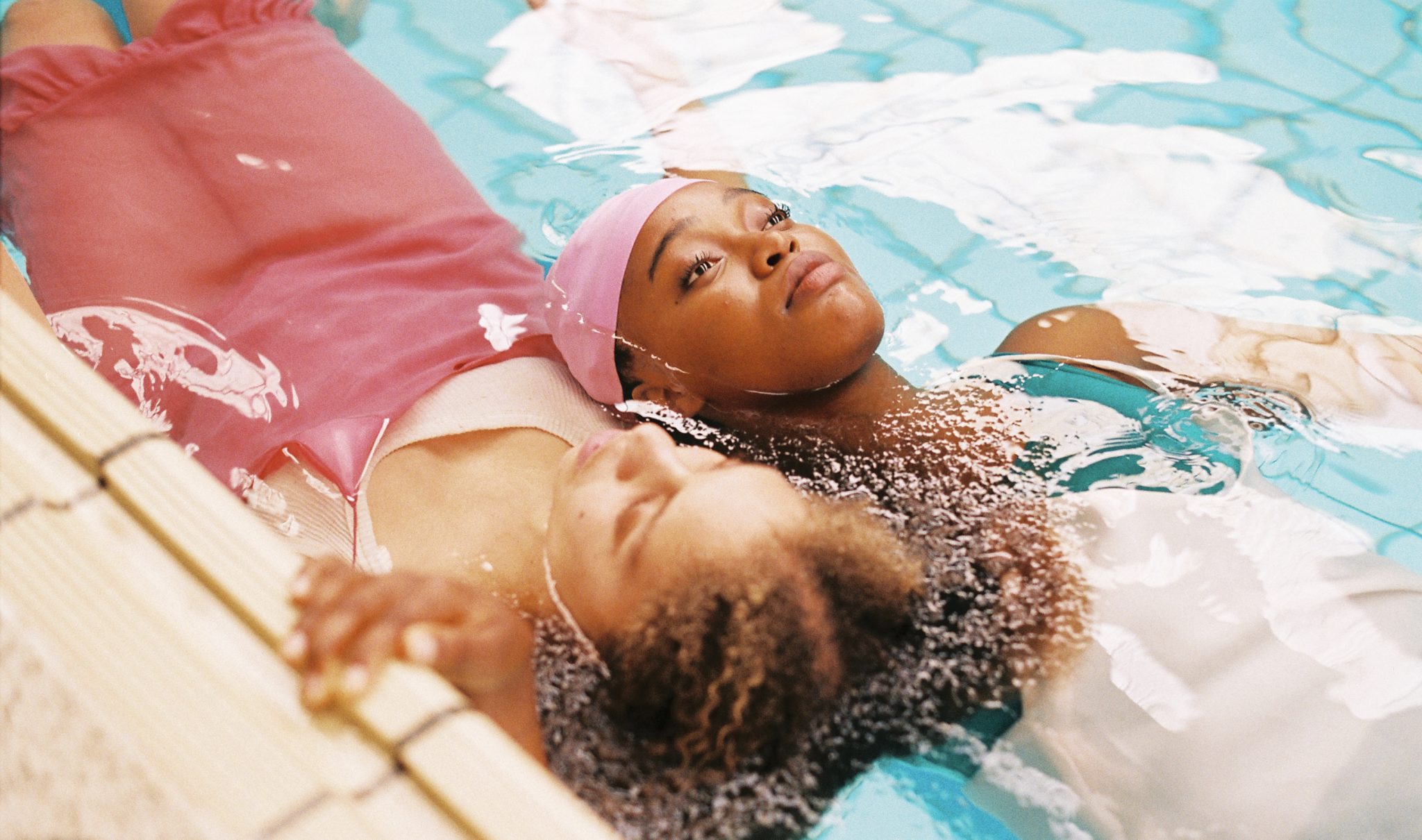 “There is nothing more affirming as a director than when the people you’re working with believe in the work as much as you do, and they start becoming meaningfully critical and concerned about taking it to the best place it can be raised to, because it’s never really finished,” says Katya.

While her peers were out celebrating after their matric exams in 2016, Katya was sitting behind her desk, dreaming up her first short film. “One thing I learnt so clearly through the entire production process was that the right people will be attracted to the project if they are meant to be working on it, and not to expend energy on those who do not stick to the project, because that’s just not what’s best for it.” 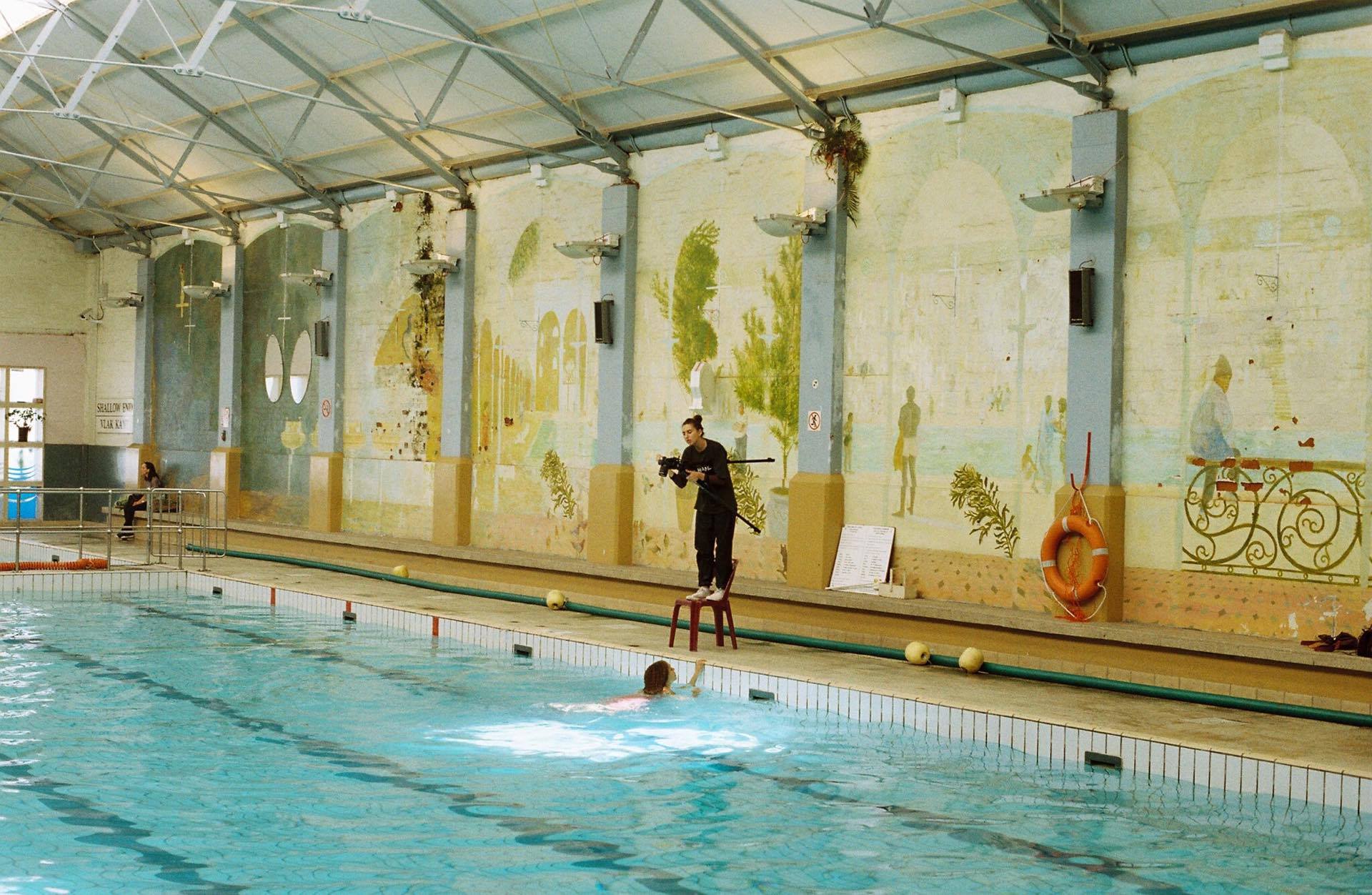 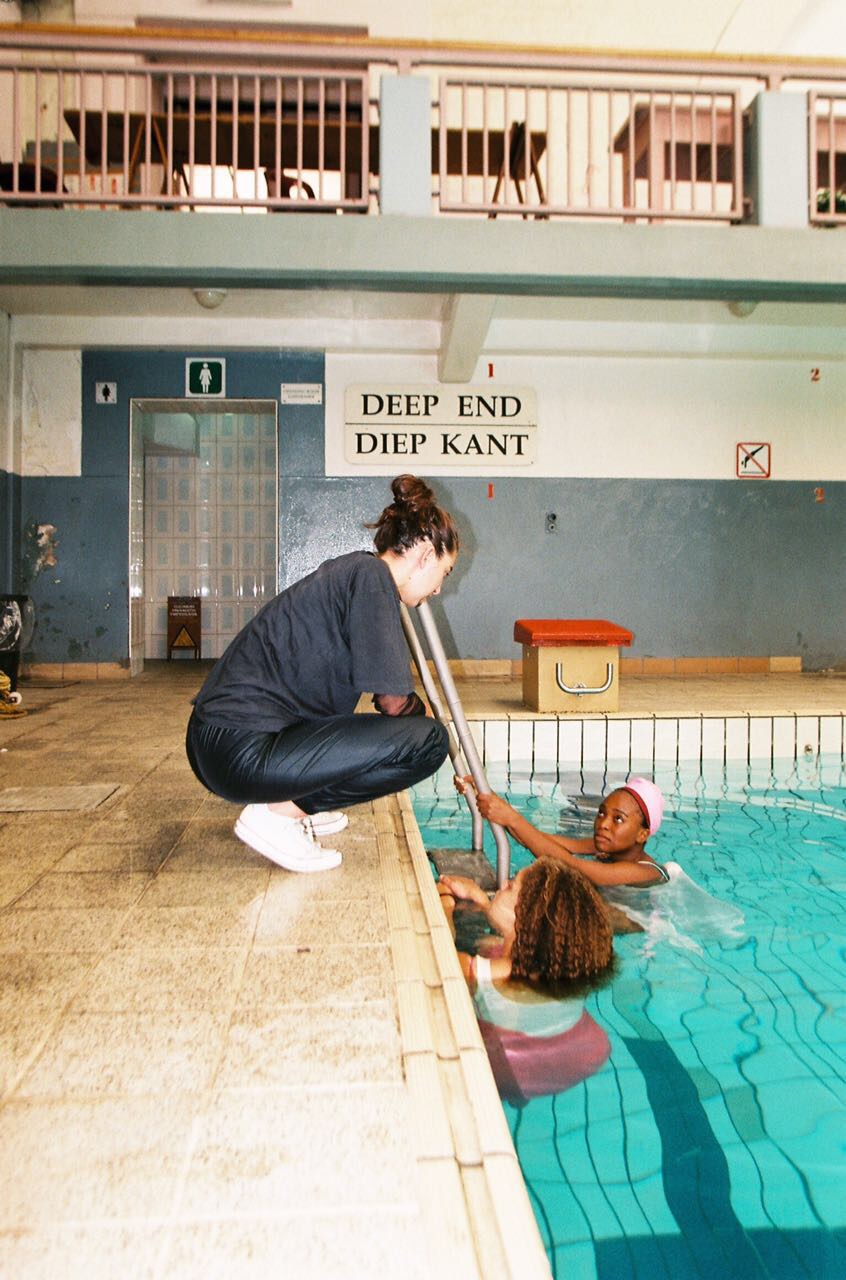 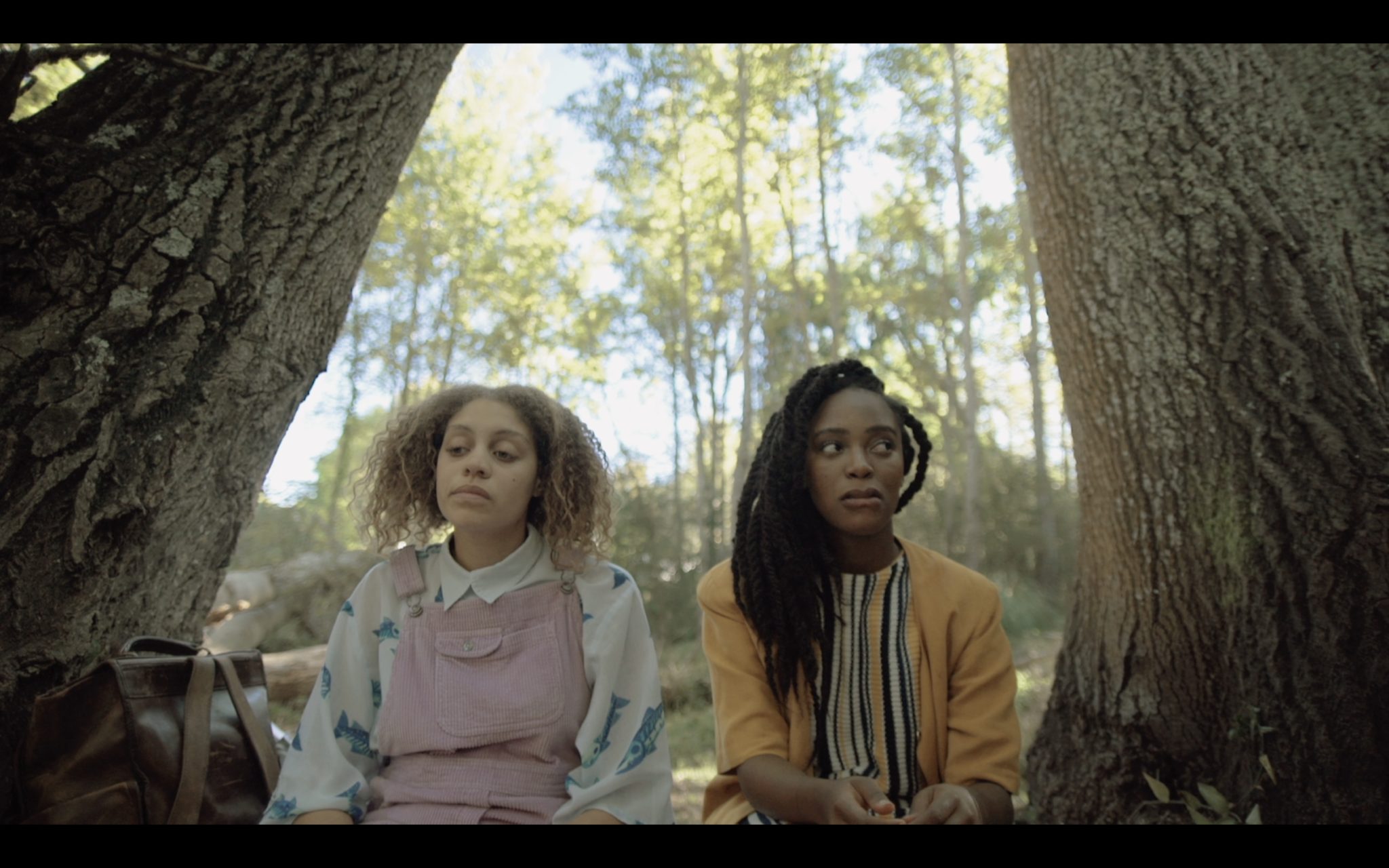