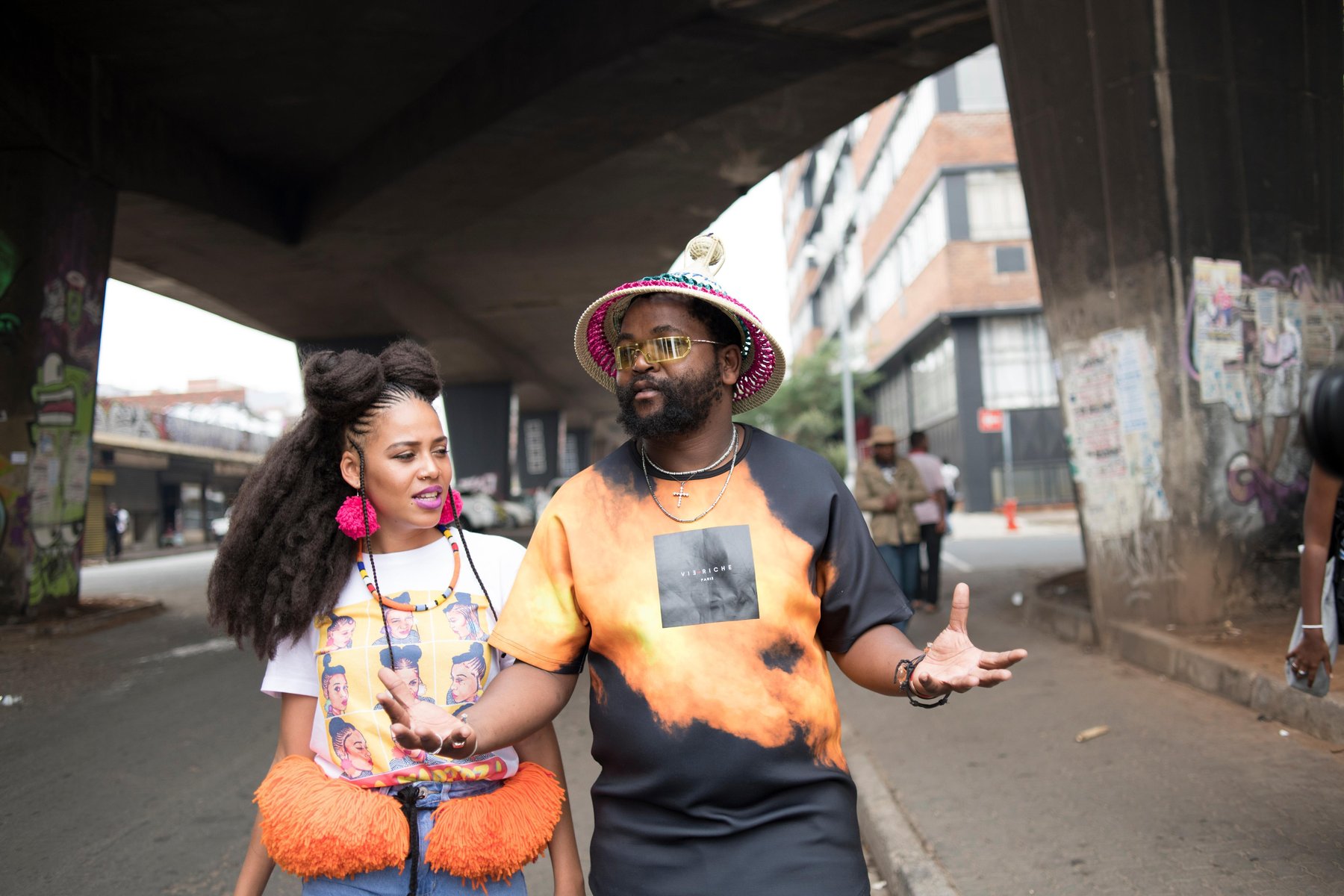 The anticipated  Red Bull Music Festival will take place in Joburg from 3 – 8 April, across nine of the city’s hottest venues in Braamfontein, Newtown and Soweto. The returning festival is touted as one of the most culturally jam-packed  weekends. As it’s virtually impossible to make it to all six days of performances, but with such a fire line up you won’t want to miss out.

Wednesday night is jazzy at The Orbit, and Thursday has a dancehall vibe at The Newtown Factory. Friday night the festival stages a full Braam take over with four different venues. There will be a celebration of kwaito at Republic of 94, a hip-hop and house mash up at Great Dane, a celebration of all things modern with gqom, bass music and future beats at Kitcheners, and a little foray over the bridge to And club will lead you to a night of electronic bliss.

Saturday’s event is at Fox Junction, and Sunday closes the festival off with a bang at Zone 6.

On the social development side of things, Red Bull is running the Red Bull Social Basement. The idea around the space is to debate and create solutions to problems faced by those living in urban areas, with technology at it’s core. The project’s main feature is a two-month long residency, in which participants have access to professionals in a range of professions and the market place. Participants will develop projects to impact cities and their residents.