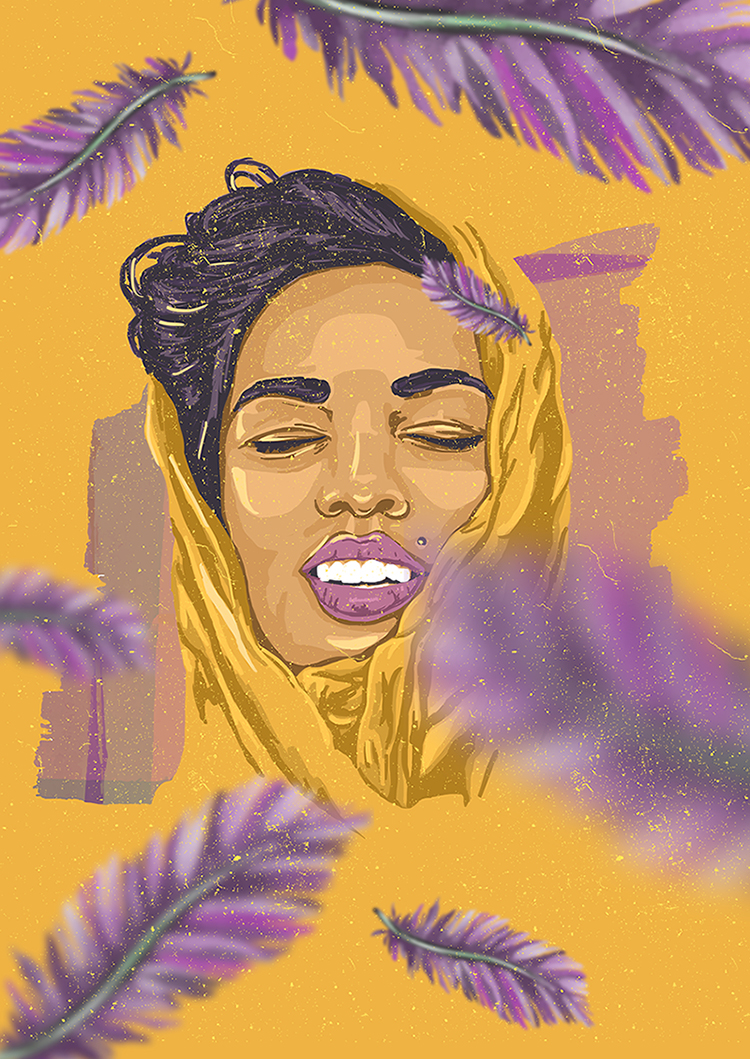 The series aims to acknowledge past and present pain and suffering, but also highlights revival and rebirth. Gerard wanted to inspire the women of South Africa by creating a series that would encourage those who are suffering to endure, knowing they would be able to soar and fly once more.

Copywriter Michael Coetzer is the creator of the Pretty Birds poem, which is the inspiration behind this powerful series.

Pretty Birds
Her wings shaped by her suffering.
They were shaped by the echoing silence. But they have endured.
The plumage of the prettiest birds has been earned. It’s a wonder, with so much past inside her present, even clipped wings and cages cannot kill her courage to take flight.
She will marry the sky once more with feathers ever so beautiful.
Pretty Bird, take flight and be born again! 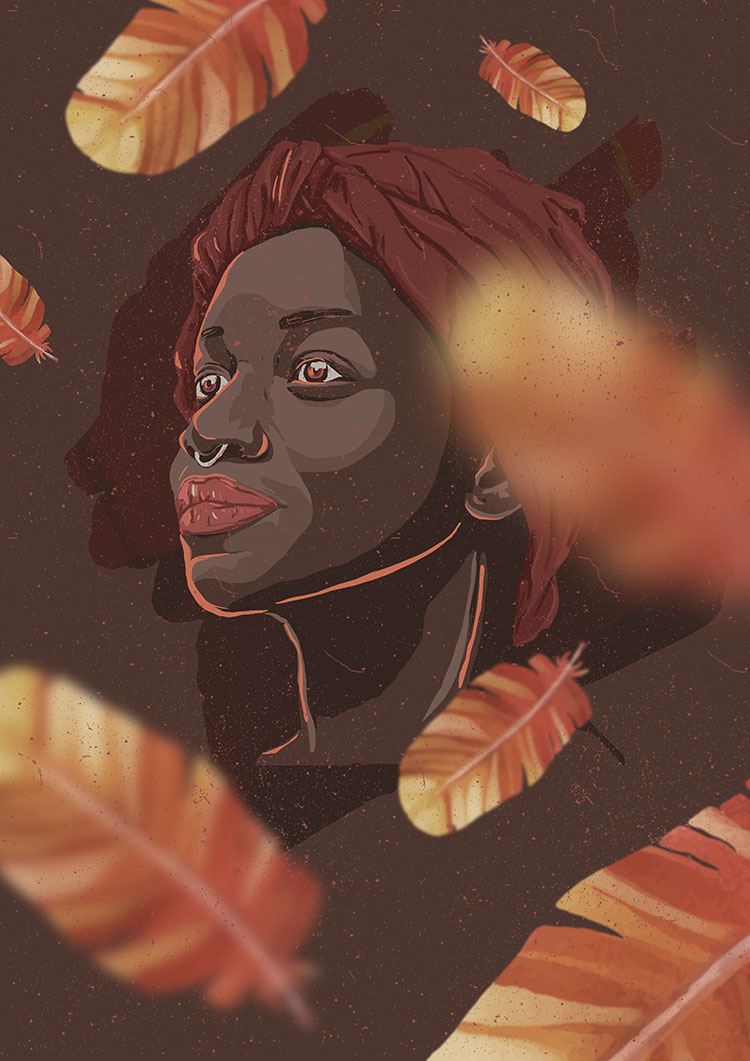 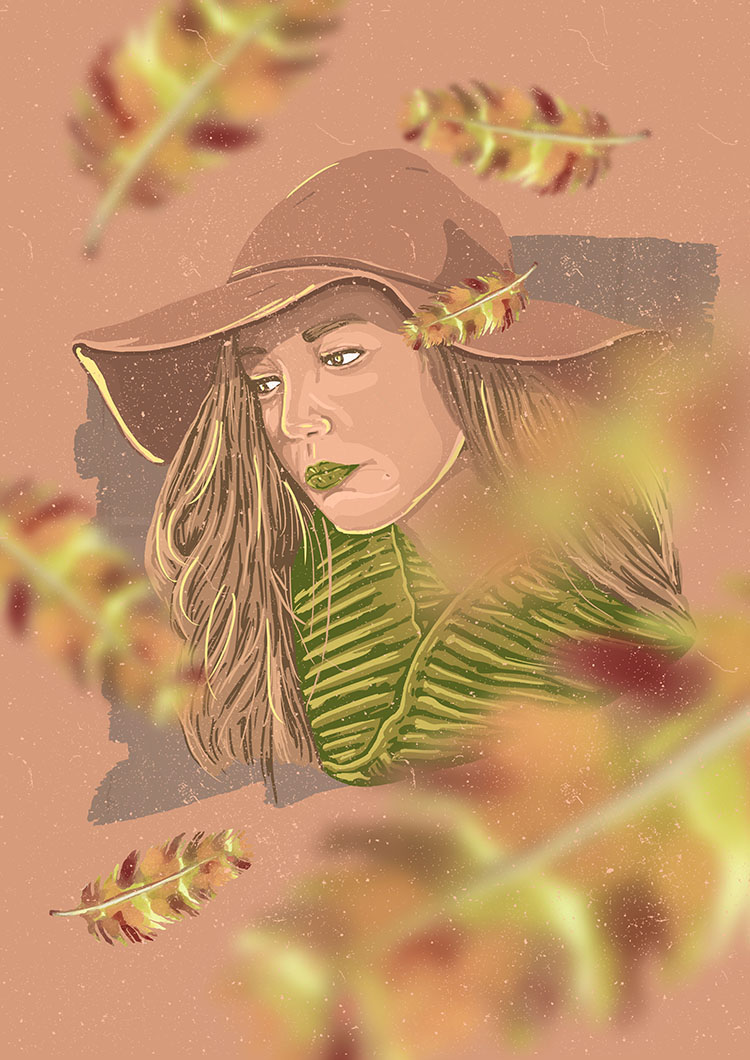