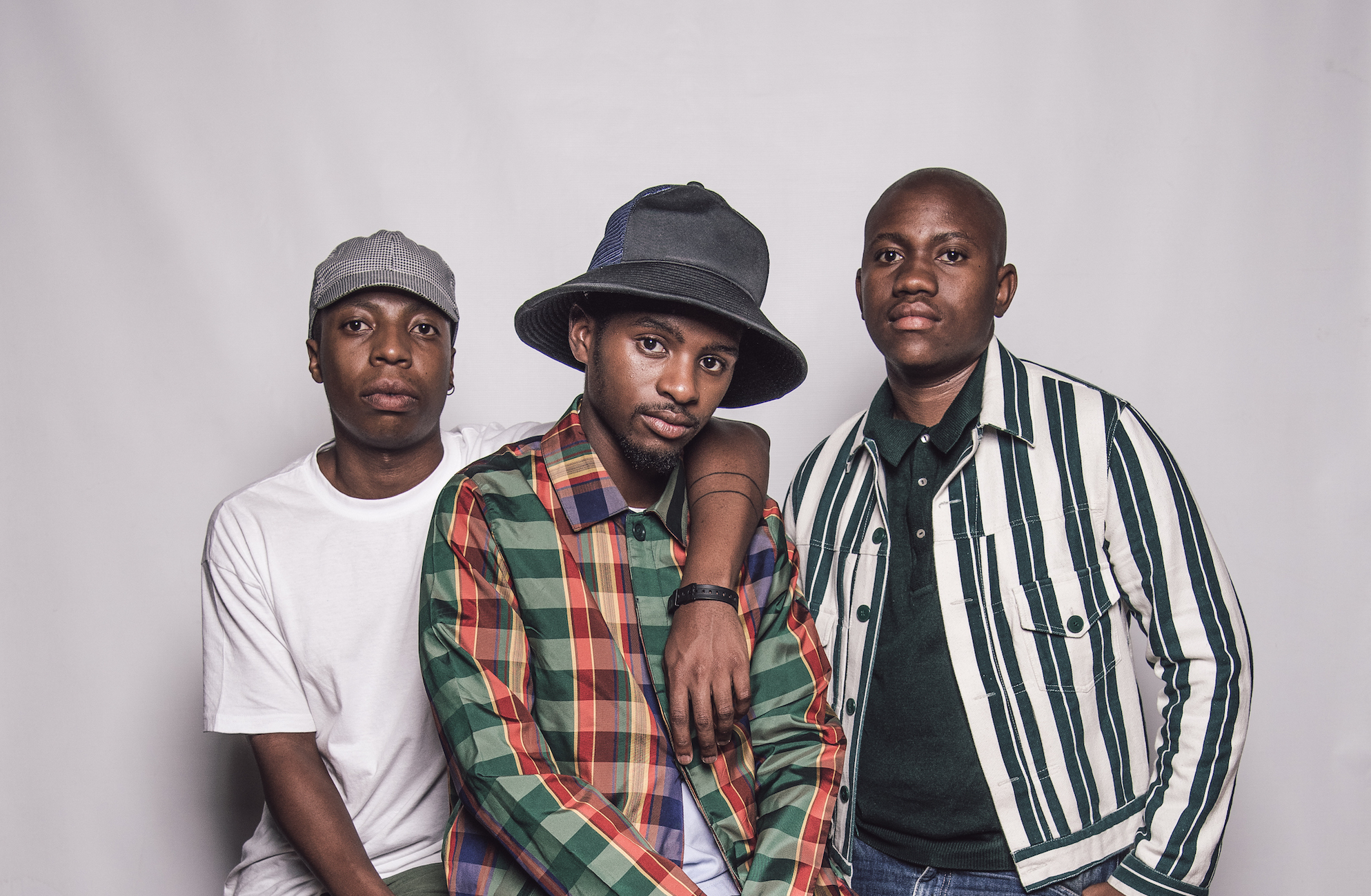 Posted at 13:15h in Fashion by Owethu Makhathini
0 Likes

There is a strong connection between an artist and their muse; their lives intertwine and overlap, they find energy in each other and the artist’s work has a noticeable influence. Hubert de Givenchy and Audrey Hepburn, Yves Saint Laurent and Betty Catroux, Olivier Rousteing and Kim Kardashian, Karl Lagerfeld and Jacques de Bascher de Beaumarchais; the role of the muse in fashion is undeniable.

Woolworths has just revealed the muses behind the new STYLEBYSA collections, created by local designers: Rich Mnisi, Young & Lazy, Thebe Magugu, Wanda Lephoto. The designers have revealed the sources of inspiration behind their upcoming AW18 collections ahead of the range launch at this week’s SA Fashion Week.

Rich Mnisi‘s collection is homage to black matriarchy. In his latest, arguably most personal collection, Rich builds on his retro collection, influenced by his mother. According to Rich, “My mother has always been an inspiration for all of my work, so it was only fitting to have her as my muse.” His mothers love of pleats and he makes more subtle nods in proportion, textile and other design details. Rich’s tribute to his mother is a beautiful one of love, trust, laughter and inspiration. “She genuinely inspires me. I wouldn’t be half the man I am today without her.”

The Wanda Lephoto label, a part of the multidisciplinary creative collective The Sartists, is spearheaded by two designers: Wanda Lephoto, its namesake, and Kabelo Kungwane. The Sartists met their muse, Don, through mutual friends and the power of social media.  Don inspires the collective to journey forward, while also taking time to take stock of how far along they have come. Wanda says, “He challenges me to think bigger than my current hurdles and I’m inspired by past work he has been a part of. It is exciting for me to look at.” This connection with Don runs much deeper than just fashion and aesthetics, there are synergies of love, sports, music and culture. They also possess the same passion for progression. “We share a consciousness of our time and place and what we’d like to see change; as well as what we ourselves would love to change,” Wanda concludes.

Anees Petersen of Young & Lazy has been growing with his muse Kalo Canterbury  (DJ K-$) since the pair met about six years ago. The two have very similar tastes and this makes it easy for Anees to design for Kalo, he explains. “Kalo has been influencing the brand for so long and a has a deeper understanding of fashion than most of the people who are actually in the industry. He has his own specific style and since we are into the same things, everything I make suits him”.

Anees attributes the success of their synergy to the fact that they are friends first, with similar upbringings, culture and taste in music. The designer appreciates their bond, saying, “The fact that we are homies first, yet still get to work together in different creative capacities is very rare. It’s genuine. Kalo has taught me to ‘just be yourself’ and not try to emulate anyone else. I’ve seen the way he represents himself and how unafraid he is to put himself out there.”

Thebe Magugu’s next collection for Woolworths StyleBySA is called Gender Studies and is inspired by a friend he made while studying fashion design and photography at LISOF. Thebe effortlessly plays with the balances between masculine and feminine; a formal men’s shirt is made feminine through the use of completely sheer material, a masculine oversized trench coat is done in a baby pink, faux ostrich leatherette. His collection speaks to his muse’s ability to completely embody masculinity and femininity. Thebe explains, “What’s incredible about my muse is that she oscillates between the two, easily looking either vaguely handsome or super pretty on any given day. She is someone to unpack, I find her very fascinating.”