10 Apr ‘Black, female and disruptive’ – On being black in a largely white creative workplace

Posted at 11:39h in Advertising by Paballo Molahlehi
0 Likes

Back when rose-tinted glasses were considered chic, I was thoroughly optimistic about working in the ad industry. This passion grew stronger in varsity, having caught a glamorised glimpse of life in that space.

From the fast-paced nature of the ad beast to the ad folks’ inclination to excessive drinking (I’ll find any excuse to drink, to be honest) — while being able to significantly influence pop culture — it was clear that this world was where I belonged. Or so I thought.

Nothing could have prepared me for the disillusionment I’d be confronted with upon realising that the same industry I so badly wanted to be part of, was averse to the likes of what I represent. Being black, female and disruptive to the status quo is almost always met with hostility. Being all three of these things poses a threat to the environment where white male patriarchy continues to thrive.

I first realised this in 2013 as a painfully underpaid junior, and the only black copywriter at a digital agency I worked for. My very white and very condescending manager believed he could belittle me the way he did my other black colleagues. When his attempts proved futile (because I’d stand up to him), he resorted to making me look problematic to the rest of the management team.

That was my first encounter of the real face of South Africa’s ad industry. The lack of transformation disgusted me then as much as it does now. The only difference being that I’m more proactive about addressing this issue. 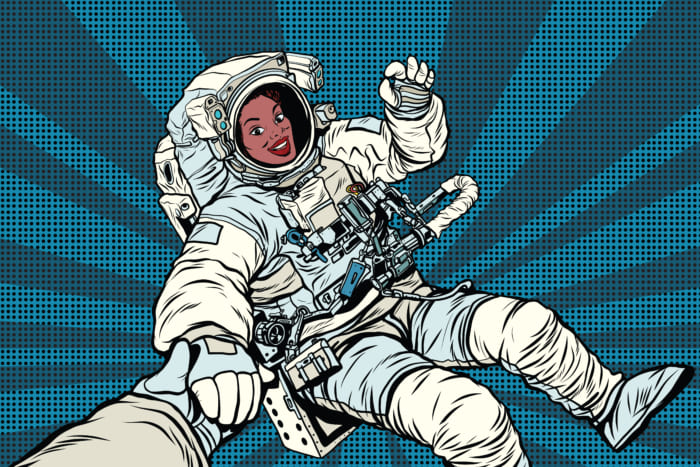 Xolisa Dyeshana, chief creative officer at Joe Public, cites a lack of seriousness as one of the causes for the lack of transformation in the advertising industry. “If you look back at the calls to transform the industry, it’s not something that has happened overnight. It’s been years, and many agencies just didn’t take it seriously. Whether intentionally or unintentionally, there wasn’t a proper focus on transformation until agencies had no choice.”

So, it’s up to us, brownies, to ensure that we’re recognised.

Although having to (a) constantly contend with white fragility when you call out microaggressions (b) explain in detail, why it’s irrational to expect me to represent the entire black community, (c) explain (again) why it’s presumptuous for white people to believe they’re well within their rights to consider themselves gatekeepers of black culture, and (d) prove over, and over again that I’m more than capable of doing my job (because brownies are always deemed incompetent until proven otherwise, obvs) is triggering; I have to take up these spaces.

Being a black person in white spaces is exhausting. As daunting as it may be, black creatives in the space owe it to the black community to never be complacent in the fight for us to be represented. The experiences that constantly remind us of our blackness are not exclusive to us.

According to a 2016 study made by Nielsen and Ipsos, three-quarters of black millennials say they’re more likely to consider a brand that positively reflects black culture and better represent diversity in ads.

“If transformation doesn’t happen, then the black millennials who would form 70% of the workforce by 2020 would make it financially unviable for brands to spend their money with advertisers who refuse to change,” says Rebone Masemola, CEO of Woke Marketing.

Writer Lerato Mannya, shares her sentiments. “If we want the advertising industry to be inclusive of all cultures, and heritages, we need to be realistic about all that we need to challenge to make it a reality that even when a specific group of people is represented that it is done correctly, with next to no mistakes”. 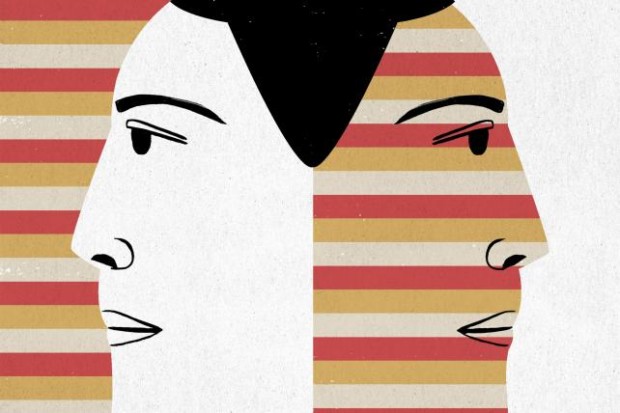 And so, I encourage you all to keep fighting. Fight until you’re not the only black face in meetings. Fight until being black and in a senior role is the norm and not the faux achievement that it currently is. Fight until the concept of a token black ceases to exist. Keep on keeping on, until junior creatives are no longer used to improve a company’s BBBEE score under the guise of learnership programmes. Fight until there’s no question that a black person can do the same job their white counterpart can do, and do it exceptionally well.

Fight until conversations around race aren’t optional and until your blackness is fully accepted (not just the parts of you that make wypipo feel comfortable). Fight until there are more of us occupying previously ‘slegs blankes’ spaces.

If the success of Marvel’s Black Panther taught me one thing, it’s that the fight for just representation is not a futile one.

READ: In light of that Dove ad – How out of touch is South Africa’s advertising industry?