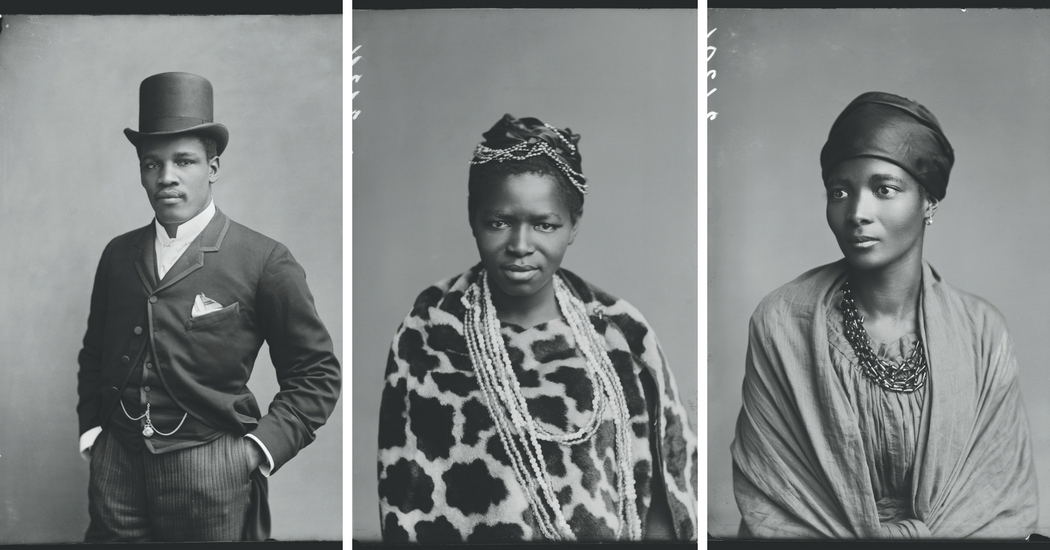 Posted at 12:02h in Photography by Owethu Makhathini
0 Likes

This traveling exhibition, part of the ongoing Black Chronicles series, skillfully reclaims studio portraits taken in the 19th Century Victorian Britain, and featuring some ordinary individuals and prominent black figures who influenced and contributed to politics, culture, music and economics.

Black Chronicles IV includes portraits of some notable South Africans such as political activist, academic and founder of the Bantu Women’s League, Charlotte Maxeke, her sister Katie Makanya and Paul Xiniwe, photographed in London at the turn of the century as part of The African Choir.

As members of the “African Intelligentsia”, some of these figures went on to become leading social activists and reformers. Enabling different ways of seeing individuals often marginalised within Victorian Britain, colonial Southern Africa and the American South, Black Chronicles IV contributes toward an ongoing process of redressing the persistent absences of black narratives within the historical record.

A feature of the exhibition is the sound and image-based installation, The African Choir 1891 Re-imagined. The installation, presented in a discrete gallery space, comprises 16 individual photographic portraits of the original members of the African Choir, who toured Britain in 1891. The portraits are accompanied by an evocative five-channel soundtrack of songs composed and arranged by South African artists Thuthuka Sibisi and Philip Miller as a creative re-imagining of the choirs’ 19th-century concert programme.

Renée says, “The aim of the Black Chronicles series is to open up a critical inquiry into the archive to locate new knowledge and support our mission to continuously expand and enrich photography’s cultural histories. Not only does the sitters’ visual presence in Britain bear direct witness to the complexities of colonial and imperial history, they also offer a fascinating array of personal narratives that defy pre-conceived notions of cultural diversity in the nineteenth century.”

Renée Mussai goes on to say that “at the heart of the exhibition is the desire to resurrect black figures from oblivion and re-introduce them into contemporary consciousness”.

“They are here because you were there. There is an umbilical connection. There is no understanding Englishness without understanding its imperial and colonial dimensions.” – A citation in the Black Chronicles IV exhibition by the late Professor Stuart Hall.

Black Chronicles IV opens on Friday at the University of Johannesburg.