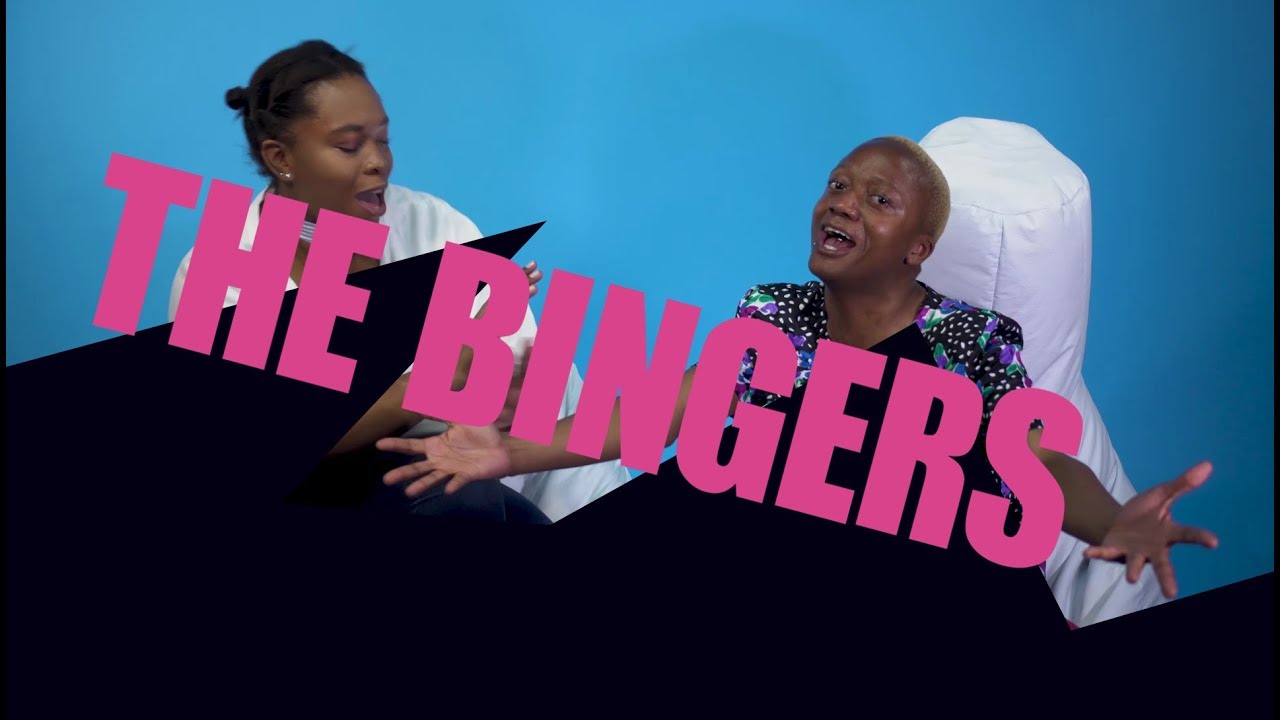 13 Apr One for the Bingers: Sponono Fierce and Nadine Kutu Share Their Favourite Shows

If you’re anything like Sponono Fierce and Nadine Kutu, you can’t just watch one or two episodes of a new series and leave it at that, making Showmax a binger’s best friend.

Showmax, South Africa’s premier online streaming service, gives you instant access to some of the best shows and movies from all over the globe, with new content being added every single week.

If you’ve recently run out of series to watch, here are a few shows that are available on Showmax that come highly recommended by two dedicated, fellow bingers.

Staring Dre Johnson and Laurence Fishburne, Blackish follows this upper-middle-class African-American family as they embrace their success while trying to create a sense of ethnic identity that will allow them to honor their background.

If you’re a fan of Parks and Recreation, you’re going to love Veep. In this political comedy, Former Senator Selina Meyer finds that being Vice President of the United States is nothing like she hoped and everything that everyone ever warned her about.

Single-mom Liza, is trying to reenter the working world at 40, which is proving far more difficult than she thought. In order to land a job at a trendy new publishing house, she lies about her age. She later has to deal with the fallout of the truth after revealing her secret to one of her new, younger friends.

While most young black women are described as confident and independent, this isn’t the case for Issa and Molly. Follow these two best friends as they cope with an endless series of uncomfortable everyday experiences.

This hilarious series follows the investigative team of Brooklyn’s 99th precinct. Staring greats such as Andy Samberg, Andre Braugher, Terry Crews and Chelsea Peretti, this police sitcom will have you in stitches.

Coming to Showmax in April

Sign up for your 14-day free Showmax trial and start binging these great shows right away.