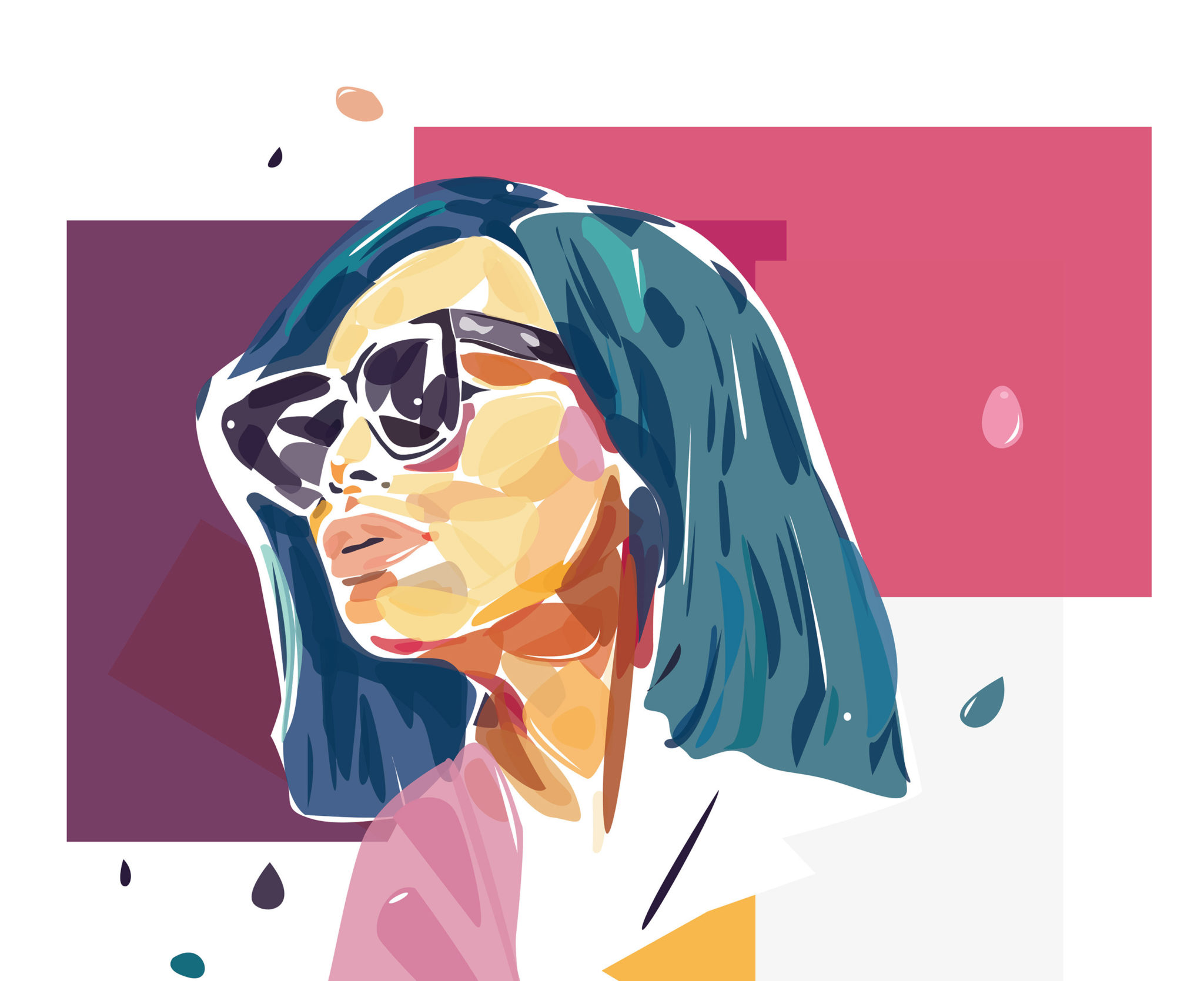 Posted at 12:46h in Illustration by Owethu Makhathini
0 Likes

After being part of the creatives chosen to show the recent Absolut One Source Festival of African Creativity, and being named as one of Design Indaba’s Emerging Creatives for 2018, Neo Mahlangu completed a short series of work that we love! This Medical Science graduate turned visual artist and Cassirer Welz Award Finalist 2017 spreads positivity through her latest body of work, titled Womxn Commemoration Project.

“I decided to create illustrations of women whose ambition has become my muse,” she states.

Neo states that this series, which features depictions of creatives like Lady Skollie, Bonang Matheba and Kwena Baloyi, was to honour “positive energies that other people radiate”. Creatives loving on creatives is always going to be energy we are going to embrace. Neo is motivated by this sentiment too noting “there are a few people who can create work where one can feel the soul that was poured into it”.

Neo goes on to further state that “is important to celebrate the goodness in other women. Whether it is in how they embrace their personal style, career, have great talent, a talk that they gave or said something extremely loving to another person or to the world, I find that it is vital to celebrate those moments, because they matter. And it is such moments that inspired these illustrations to celebrate these amazing women.”

Can you spot any of your favs? Let us know on our socials.