Posted at 12:46h in Photography by Alexia Roussos
0 Likes

Juan Stockenstroom‘s haunting photo series Otherness, reimagines people with a slightly different twist. Using digital photo manipulation, he edits the images to present an alternate look at what being human could be.

Juan was inspired to create otherness after reading about a mythological Chinese figure called Cangjie who, as the legend goes, invented the Chinese logogram figures. According to folklore, he had four eyes with four pupils. Juan was fascinated by the idea of how society would respond to someone with multiplied facial features, and began to mould alternate beings to this effect. 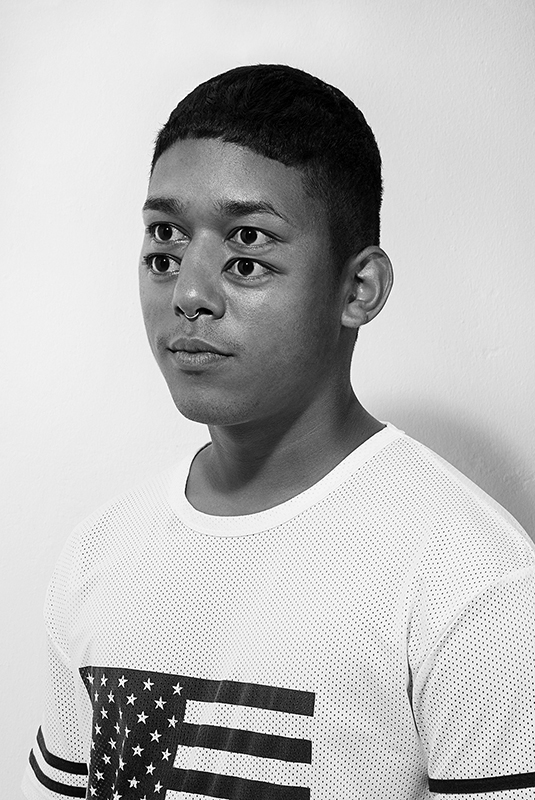 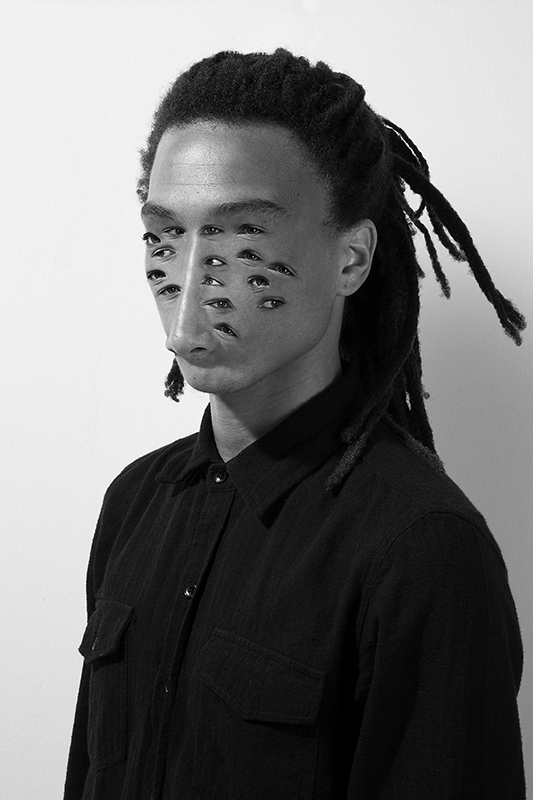 The work is beautiful and slightly disturbing — the hyper-real effect of photo editing coupled with the serious greyscale presentation means that the impossible features are almost, but not quite, easily digested.

“Envisioning different people in one body, different voices of the other-selves, Otherness reflects on the various ways technology allows us to present and project multiple identities on multiple social platforms,” says Juan. 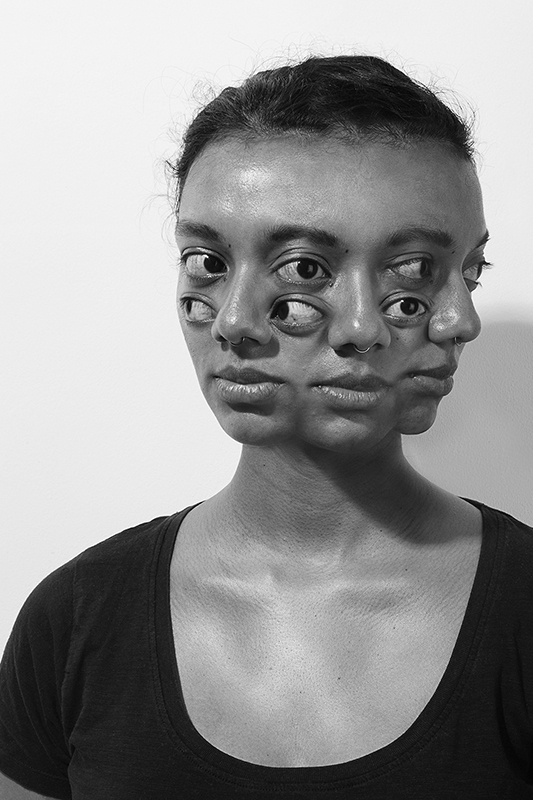 Taken over a two-year period, Otherness is a comment on the way that technology allows us to be in several different dimensions with others, who are also choosing to produce different versions of themselves.

“My work exaggerates the merging of fact and fiction and underlines the altered social face we have become accustomed to presenting in this highly digitised era.” 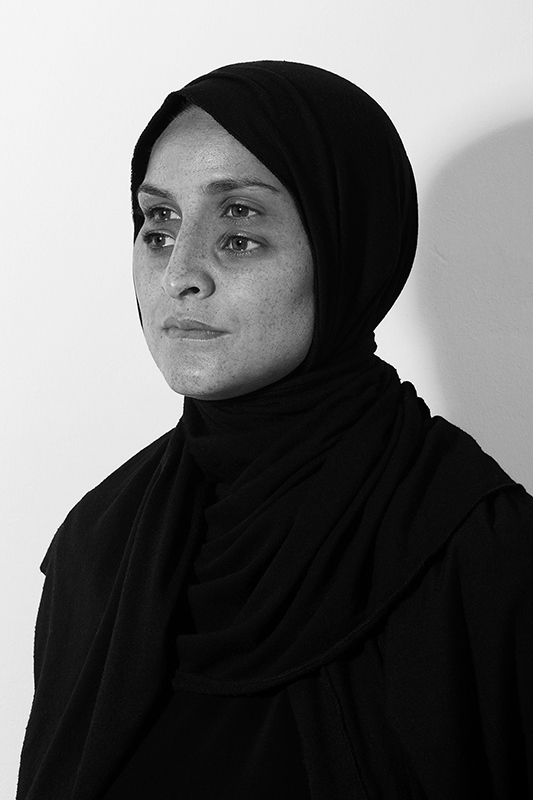 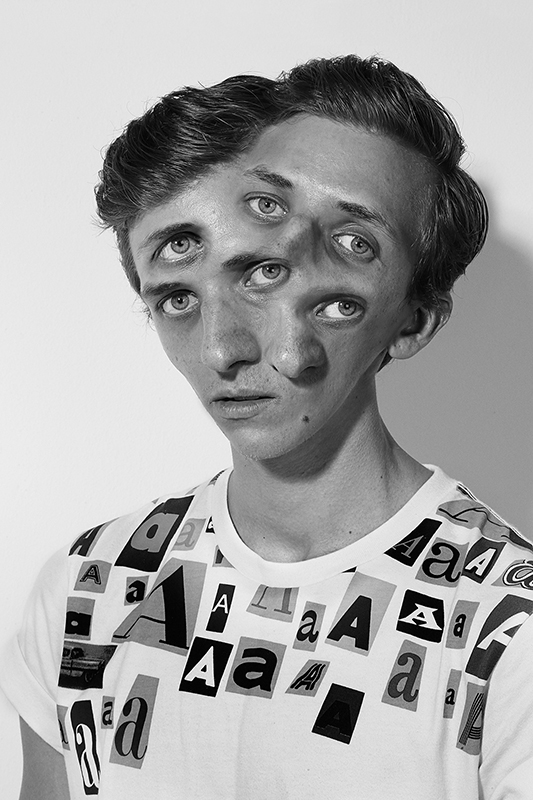 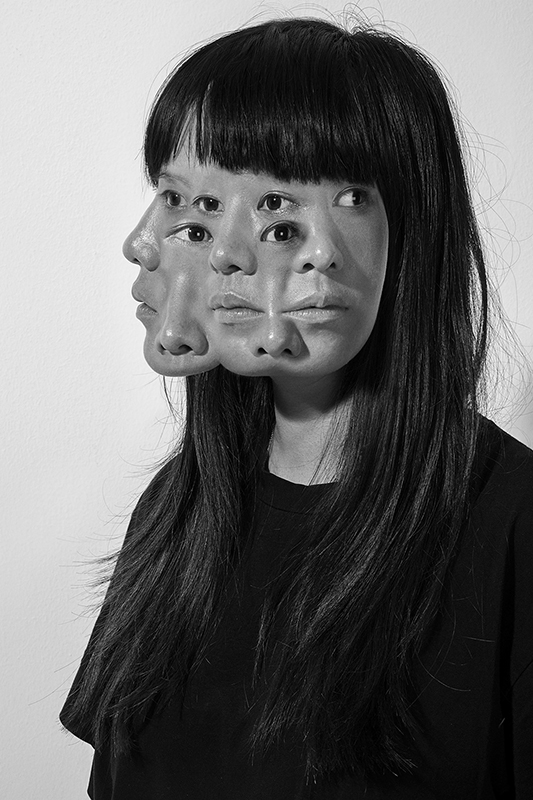 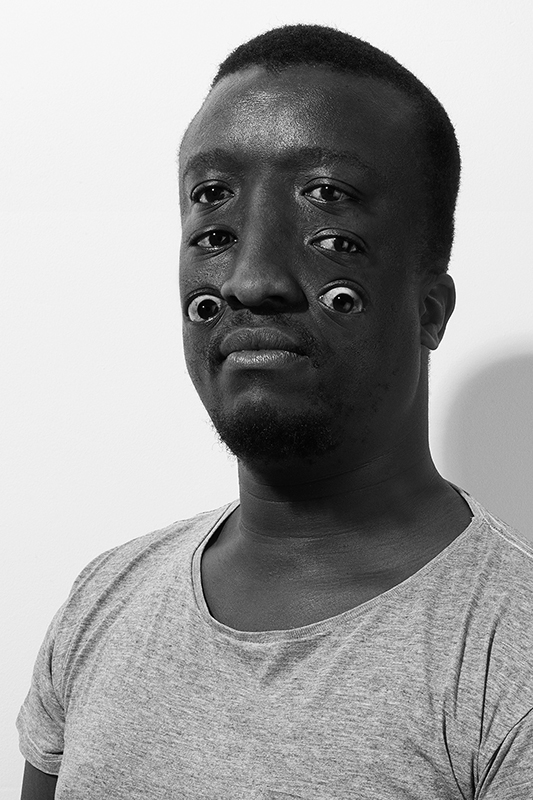 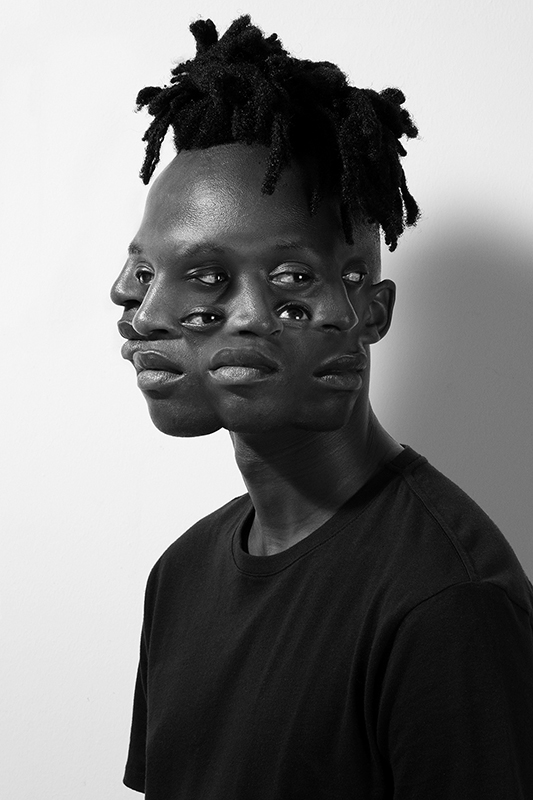 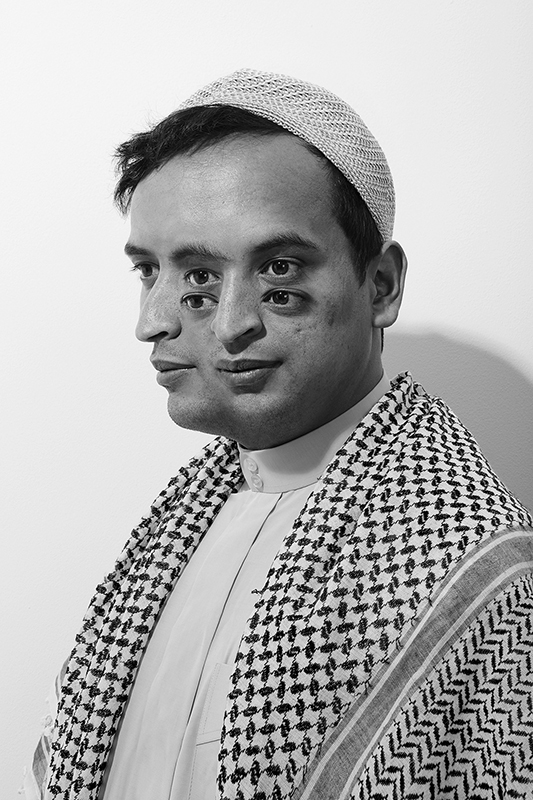 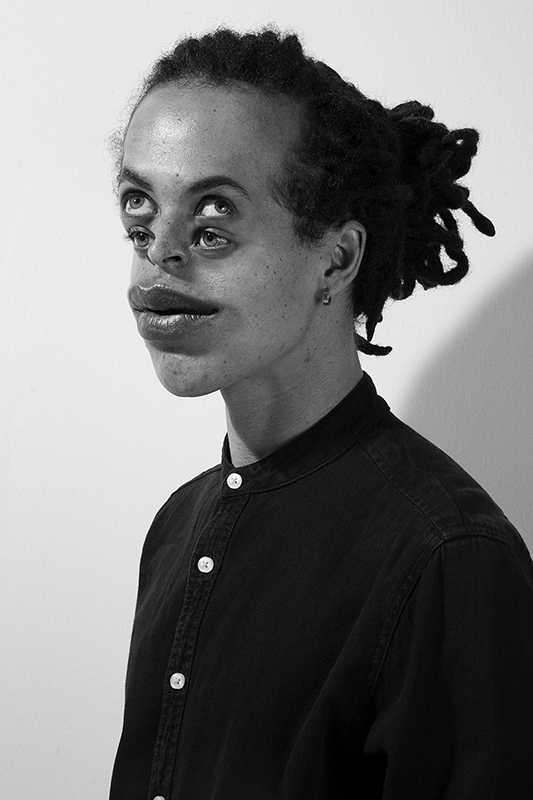 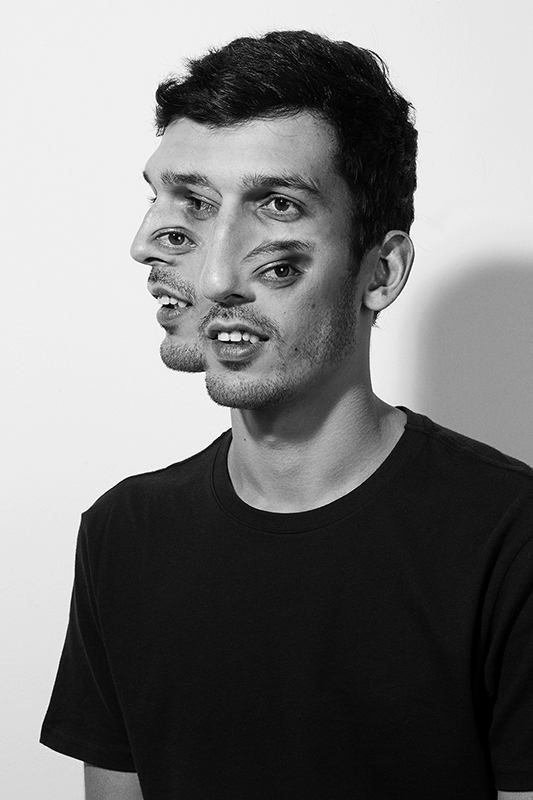 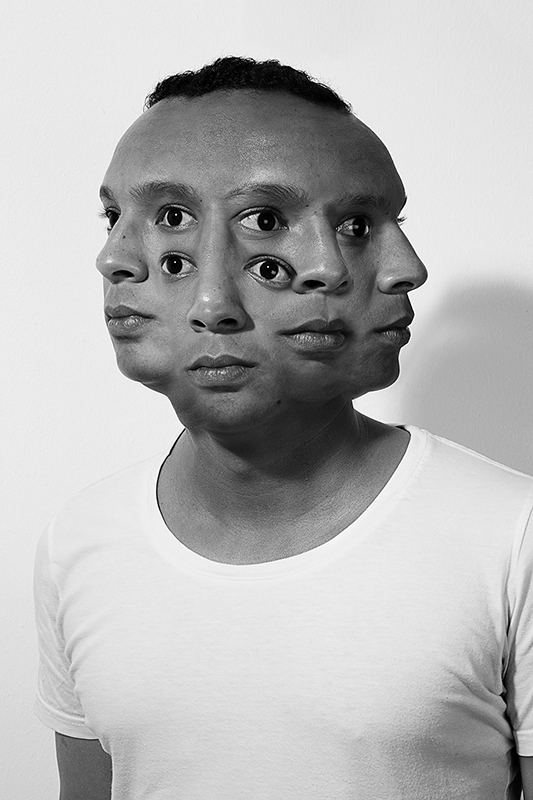