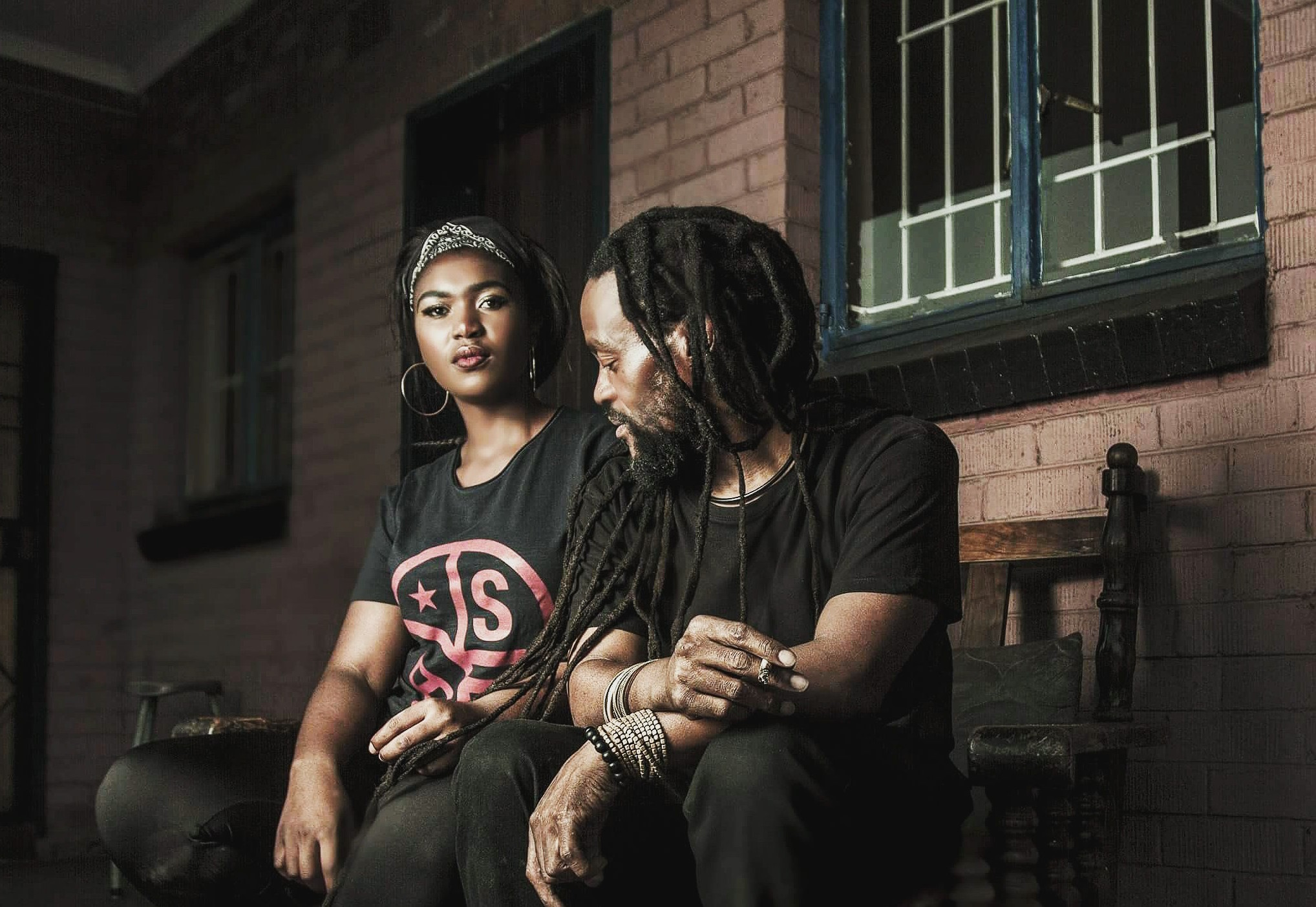 The Sharpeville Food Festival, which started last year, aims to redefine the area while paying homage to its historical relevance. Sharpeville is infamous for being the site of the 1960 massacre that marked a turning point in the anti-apartheid struggle. The massacre resulted from a protest about pass laws — approximately 7 000 people marched to the Sharpeville police station, and the police opened fire on the crowds, killing 69 protestors.

Founder and creative Romeo Malepe is passionate about re-branding the area and making it a go-to destination in South Africa. The festival, which took place last month and then again later this year, is about bringing people together, inspiring the youth and celebrating food and music.

Featuring a number of different food stalls, with a variety of food and drink options, such as braai-vleis, fresh coconut drinks, tapas, the Sharpeville Food Fest also features an amazing music line up. In the past it hosted Golden Shovel, HHP, Ishmael Morabe and more. The festival happens twice a year — in October and March — and is an important event on the cultural calendar.