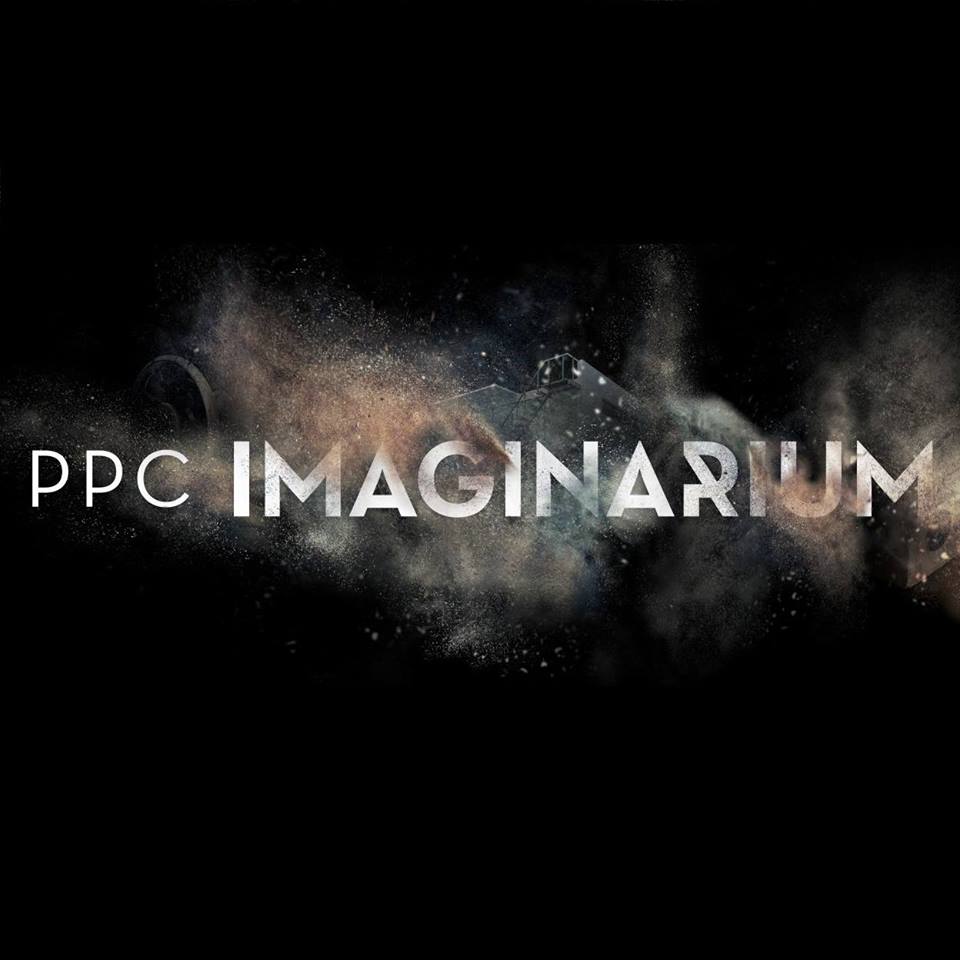 At a gala event held at the University of Johannesburg Art Gallery on the evening of 4 April, upcoming artist Chris Soal, was announced as the overall winner of the PPC Imaginarium Awards 2018. The 24-year-old sculptor, a fine arts graduate from the University of the Witwatersrand, garnered R150 000 in prize money, and participation in an eight-month-long nationwide travelling exhibition.

Soal’s winning piece, entitled Imposed Structure to the Detriment of the Members, consists of cement cast into the shape of a deflated and scuffed soccer ball, through which a construction rebar has been forced. This sculpture lies on the floor, leaning up against the wall, as dejected, pierced and deflated as abandoned soccer balls often are.

The work speaks not only to the realities of growing up in a city environment, where soccer is played in the streets, on concrete and tar, but also to the relationship of soccer to South African industry. One example of this relationship is the 2010 FIFA World Cup. To this day, questions are posed regarding the event’s benefit for the country.

The national judges were also responsible for choosing the various category winners and runners-up, as follows:

Each of the category winners received R50 000 in cash with the runners-up getting R15 000, bringing the total prize money for the competition to half a million rand. These winners were chosen from a record number of 62 national finalists from 302 regional entrants, topping last year’s number, which saw 55 finalists chosen from 869 regional entries.

Tiara of the Heart & Head by Aleks Ashton

Growing from strength to strength each year of its existence, the award-winning competition has once again outstripped expectations with a dazzling selection of concrete pieces by upcoming local talent. The awards programme has been in existence for four years, with entrants submitting work across a number of categories, including film, fashion, sculpture, jewellery, industrial design and architecture.

The Art of Destruction by Gabrielle Foulis