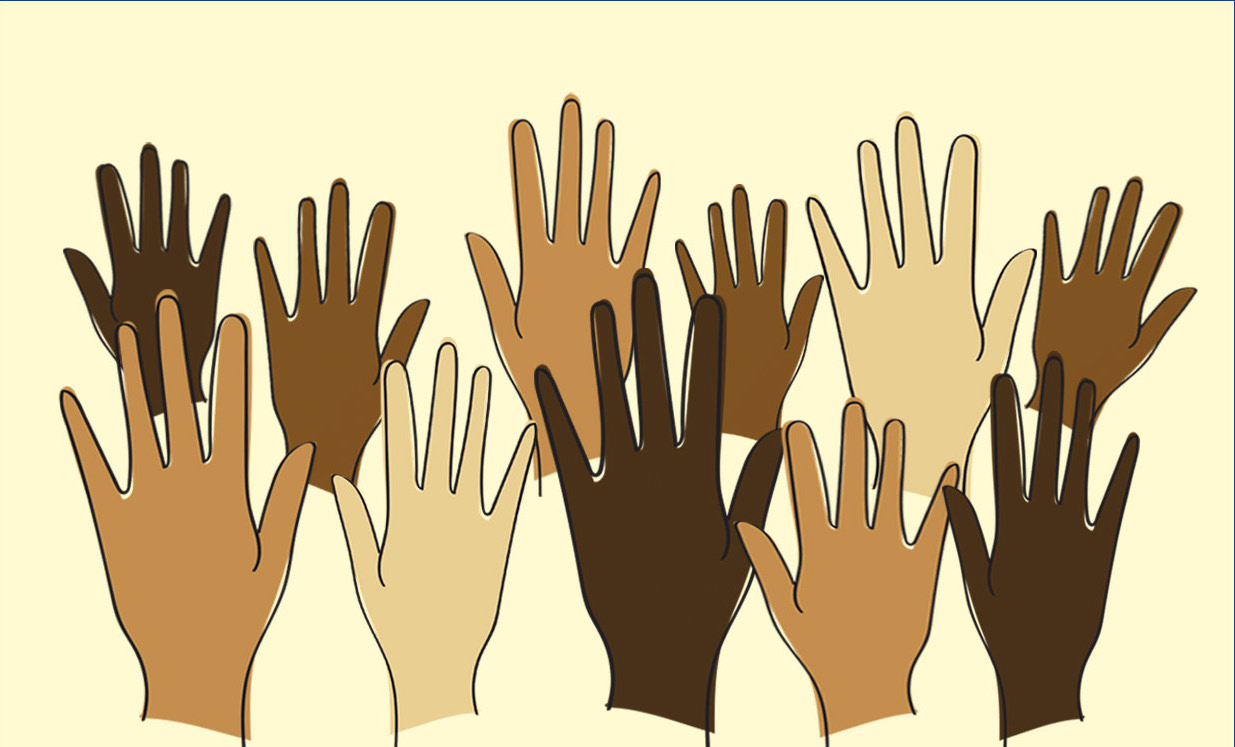 Posted at 10:47h in Featured by Owethu Makhathini
0 Likes

TRIGGER WARNING This article, or pages it links to, contains information about sexual assault and/or violence which may be triggering.

A breaking tweet by Phil Mphela was the catalyst of allegations by several women that put the South African filmmaker behind Nelson Mandela: The Myth & Me in front of the spotlight. Late last week the entertainment blogger tweeted that film director Khalo Matabane is accused of sexual misconduct.

In the tweet, Mpela writes, “Breaking: Prolific director Khalo Matabane accused of sexual misconduct. Two women have accused the SABC 1 drama When We Were Black director of making sexual advances towards them. This is the first time someone has been named with such allegations in the industry.”

As a result, a number of women shared their rape and sexual misconduct stories at the hands of Matabane, who over the weekend denied allegations.

For me, it began with pushy and aggressive LinkedIn inMail in 2014. Matabane incessantly sent DMs to me asking to speak via email or telephone in order to arrange to meet, much like it was reported by other women, that it persists until you either block him or politely ask him to leave you alone. The messages that he sent are almost always identical to some of the messages he reportedly sent other women: a greeting, a request for your email address or phone number then a request to meet.

He tells you he is based in Cape Town but is willing to make the trip to Johannesburg should you be based there. This one-sided conversation does not deter him, that is not until you ask to be left alone.

Of the women that have come out against him, many — like myself — were young and hoping to connect professionally with the director as is evident in the stories that are being shared online.

The entertainment industry in South Africa has been shown to be a reflection and indictment of rape culture and violence faced by women at the hands of influential men. In a 10and5 piece, On Harvey Weinstein, #Metoo and sexual harassment in South Africa’s film and TV industry, it states:

“When it comes to our own film industry, according to Sisters Working in Film and Television’s (SWIFT) first Sexual Harassment and Discrimination Survey, which ran from January to April of 2017, 66.7% of womxn feel unsafe in the workplace, 65% have witnessed sexual harassment, 23.7% indicated they had been unwillingly touched and 71% felt they did not have a platform or strong support structure where they could address these issues.”

In South Africa “about 110 people are raped every day”, according to the Police Portfolio Committee crime stats briefing in Parliament in March 2017. The same report goes on to state that between April 2016 to December 2016, 30 069 cases of rape were reported with 4 815 cases of sexual assault reported in the same year.

#Metoo hashtags alongside claims by several women that director Khalo Matabane employs the same modus operandi when approaching a potential victim evokes the actions of the now infamous Hollywood figure Harvey Weinstein, a former US film producer who has been accused of sexual assault by over 80 women in the film industry.

The actions of Weinstein led to a movement last year calling out powerful men in Hollywood who have used their positions to sexually assault both men and women. Those in the industry will tell you that Matbane’s reported behaviour has been an open secret for as long as his career has put him in the spotlight.

Matabane has shone light into the ills of misogynoir as his victims are reportedly black women. When men bemoan “Not All Men” as a response to institutionalised violence in the form of patriarchy, misogyny and rape culture, they are being violent and dishonest. When I spoke to a male friend about Matabane’s reported DMs in 2014, the response was “Oh, you too” and a chuckle. I cannot imagine what the response would have been had I responded to Matabane’s inboxes.

Additionally, the language that we employ to talk about sexual assault is insidious because when we hear words such a “misconduct or improper”, we hear euphemisms that make the awful sound innocuous while allowing people to rationalise bad and or criminal behaviour. Tom Page, a postdoctoral research associate at the University of Kent in England who has studied sexual assault, says “its art of what psychologists call moral disengage-cognitive strategies that let us bypass guilt or shame”.

Much like the founder of the Me Too movement Tarana Burke; locally there are activists and cultural heavyweights such as Florence Masebe and Lebo Mashile who use their words, their art and their bodies to advocate for black women in and outside of the entertainment industry.

In South Africa, we often see and hear reports on the news and on social media on rape, sexual assault and domestic violence. Branding this moment as the peak in awareness on sexual harassment, would invalidate the work of organisations like POWA and the Rape Crisis Centre who have worked tirelessly for survivors rights in the country. SWIFT: Sisters Working in Film and Television have released a statement standing in solidarity with all the womxn in TV and entertainment that have come forward and will host a workshop next month to work through sexual harassment in the industry and the #MeToo campaign.

Other up and coming artists have spoken on the phenomena of “Couch Auditions”, where talented and qualified actresses are expected to give agents, producers and showrunners sexual favours in order to appear on our silver screens. This is another example of sexual predators normalising criminal behaviour while asserting their dominance in a male-dominated industry. The ramifications of sexual harassment whether it becomes physical or not go far beyond what we can imagine.

*This story has been updated for clarity