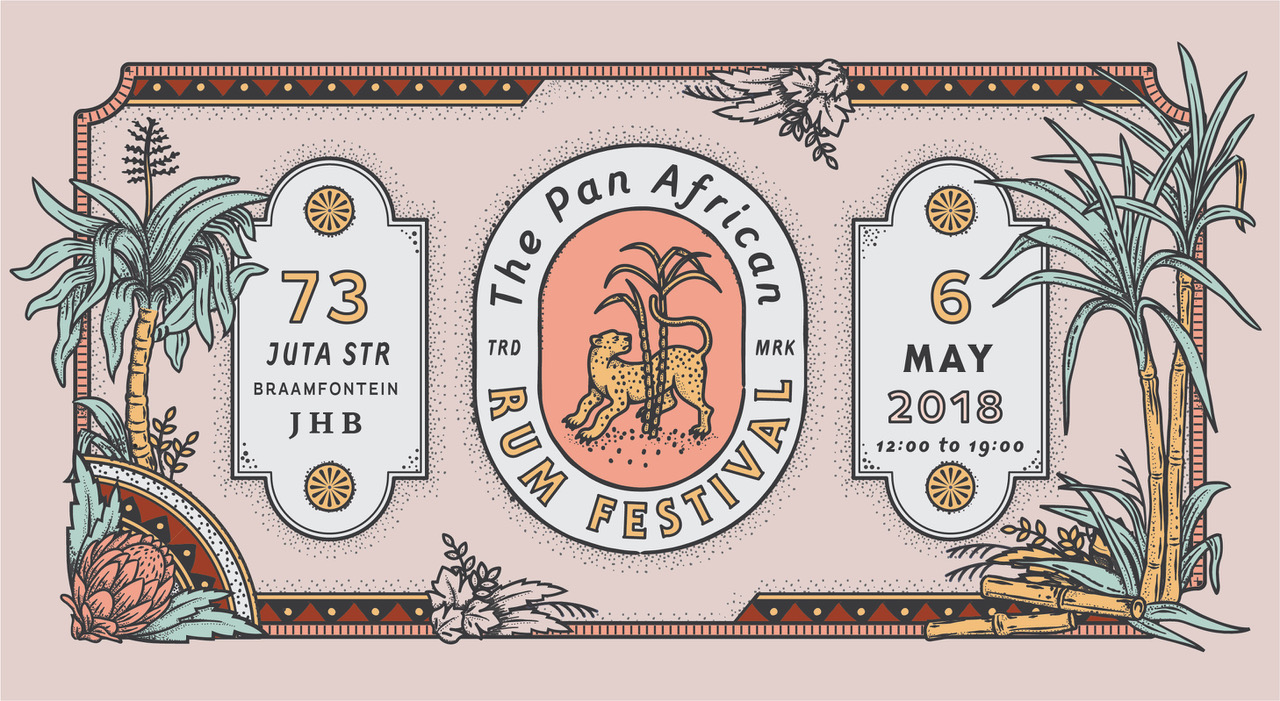 “From the sugarcane plantations of KwaZulu-Natal to the southernmost distillery on Cape Point, across the country the beginnings of an artisanal rum culture are arising.”

This is opening call of the upcoming Pan African Rum Festival taking place at Neighbourgoods Market at 73 Juta St, Braamfontein on 6 May.

The Pan African Rum Festival brings together rums from South Africa’s pioneering craft distilleries and selections from the East African islands. Vendors include the likes of Copeland Rum, Bacardi, Inverroche and New Grove Rum to name but a few.

Popular rum eateries such as Brian Lara and Royale will also be there alongside street food restaurants and a line-up of DJs.