08 May MIA heads to South Africa in June

Next month British-Sri Lankan musician MIA will be heading to Mzansi for the 20th Encounters South African International Documentary Film Festival, and will also be sharing a stage with local artists such as K-$, Jakinda and Angel-Ho in Joburg and Doowap, Dear Ribane, Buli and Phatstoki in Cape Town. 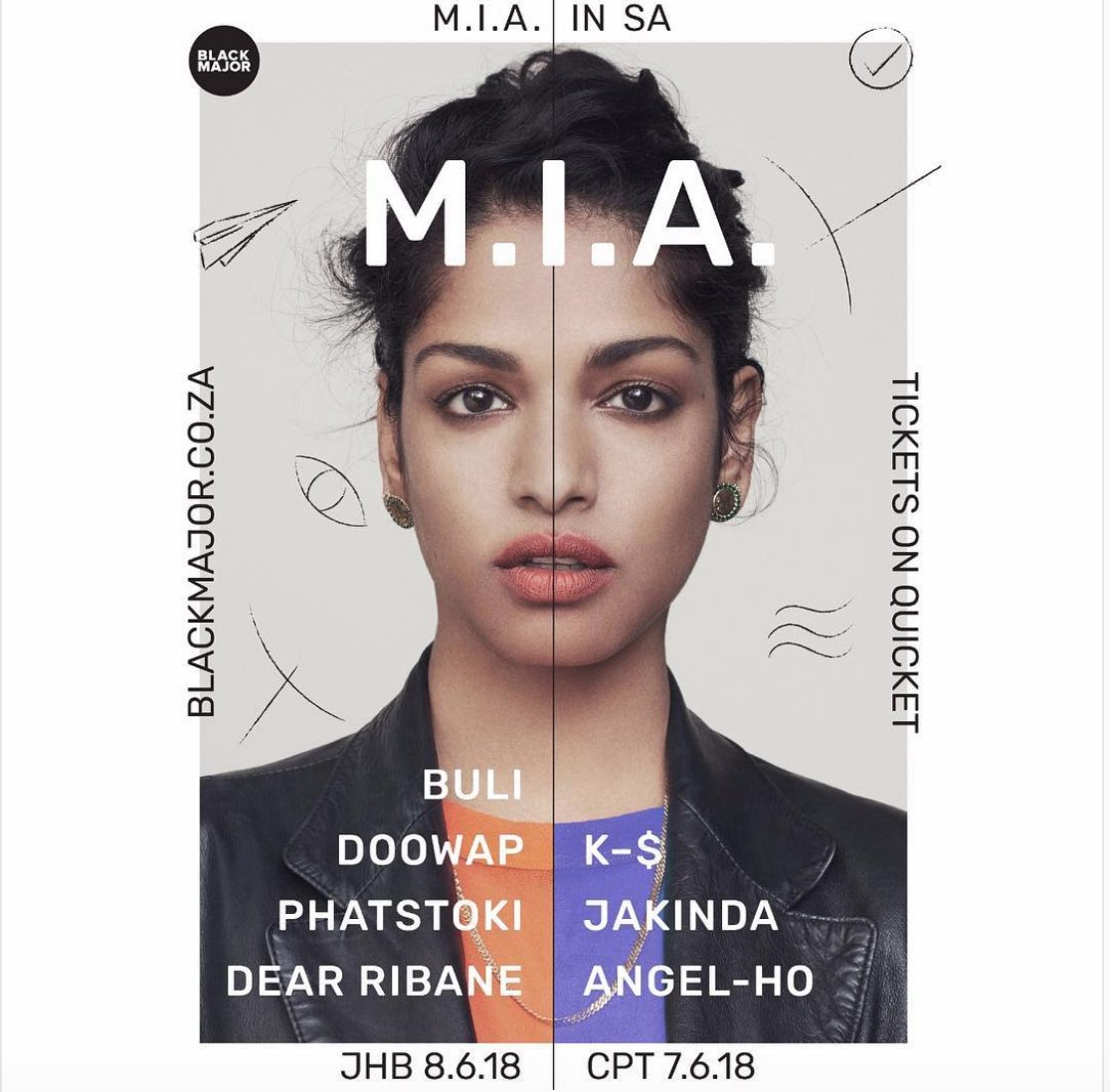 MIA’s performance will be accompanied by the screening of the MATANGI/MAYA/M.I.A. documentary, which premiered at the Sundance Film Festival earlier this year. Matangi/ Maya / M.I.A. will have its Southern hemisphere debut at Encounters South African International Documentary Festival, and South African fans will be the first African audience to view this documentary that looks at how and where MIA was born, what it was like to be a teenage immigrant in London and how she became the artist that she is today.

Directed by Steve Loveridge, a friend from art school, the documentary offers fans a personal look into the Paper Plane singer’s life. 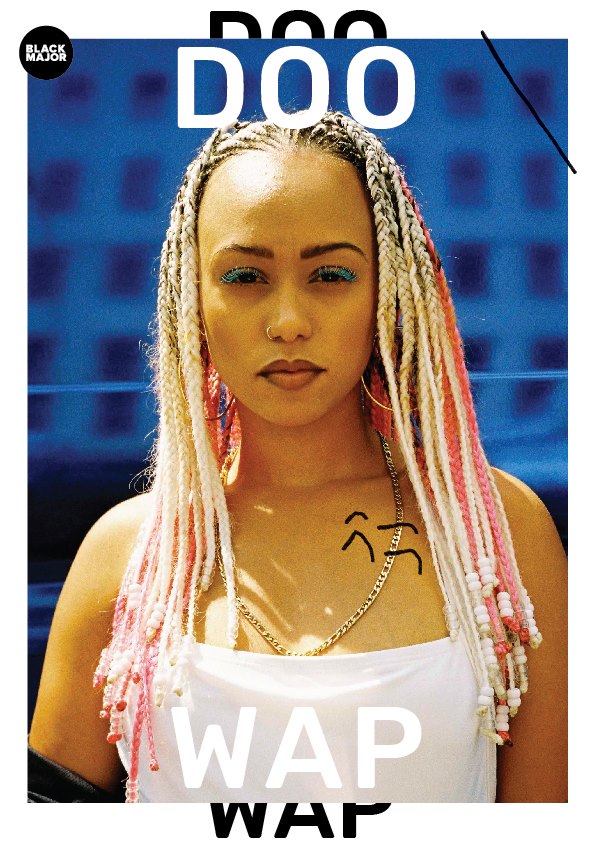 Tickets for the two shows can be purchased on the Black Major site.