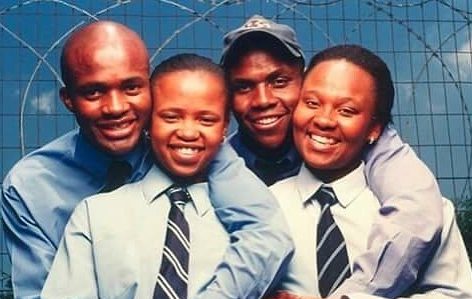 Aluta Film Festival last week announced that Yizo Yizo, one of South Africa’s most iconic television series, will be turned into a feature film.

This news was met with excitement and backlash on social media, with many of the show’s fans feeling that Yizo Yizo — which premiered in 1999 — is a classic that should be left alone while others expressed intrigue.

It doesn’t look like the movie will feature many of the original cast members either. The cast names released for film includes Pearl Thusi, Menzi Ngubane, Thapelo Mokoena and Connie Chiume. More details are yet to be revealed about the release date.

Here’s what some had to say.

I have a problem with the film as a whole,yizo yizo was a masterpiece and there is really no need for a film but if they are going to make one can they at least bring the original characters