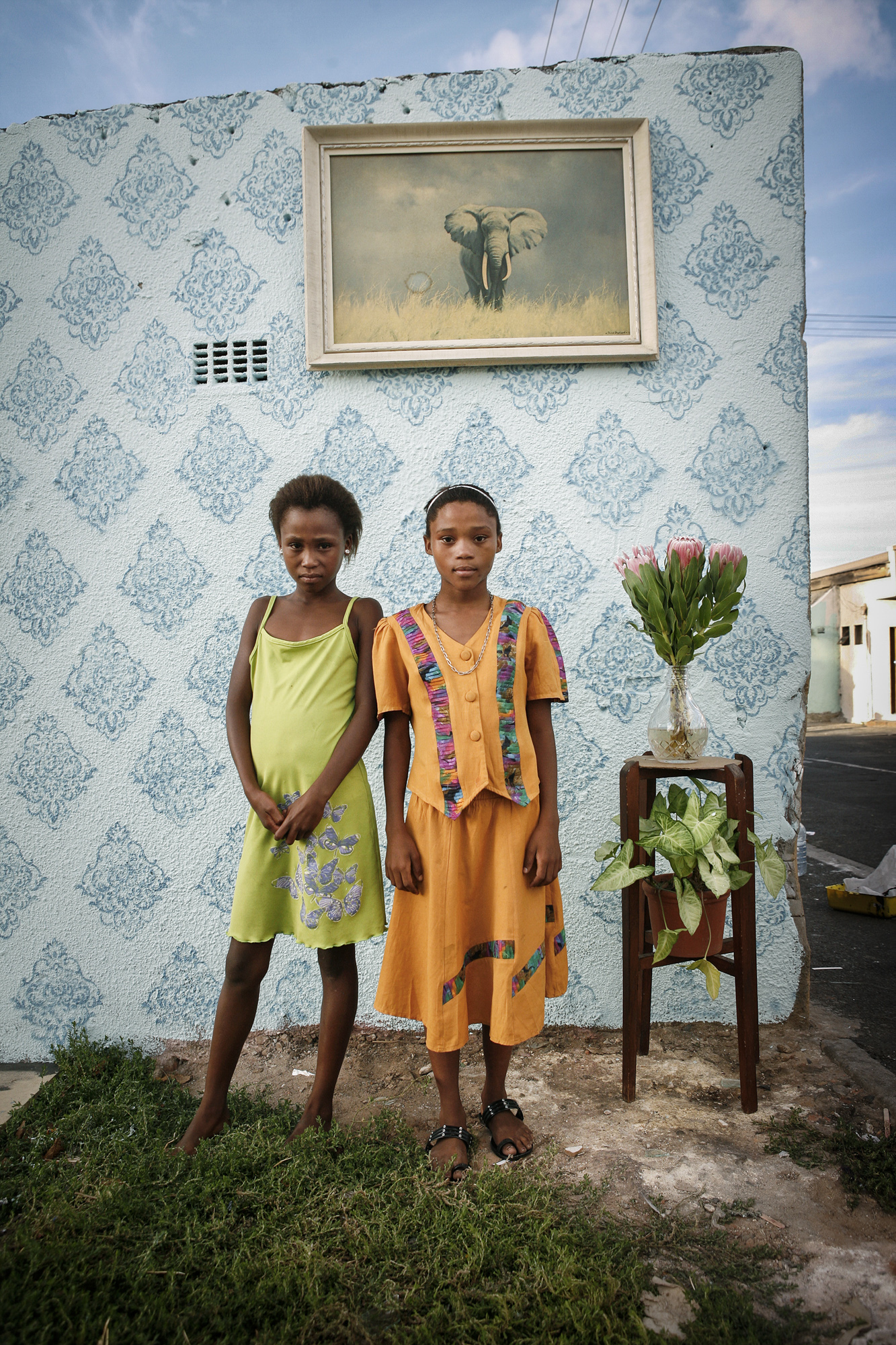 Opened late last week at the Gerard Sekoto Gallery, Five Photographers celebrates the retrospective exhibition of Goldblatt in Paris, which ends this week. And pays tribute to Globlatt — born in 1930 and well known for his portrayal of South Africa during apartheid — and his contribution to photography with works from four photographers that David selected.

“Here then are a few photographs of four photographers each of whose work is as different from the others as can be imagined,” says David.

Five Photographers runs until 31 May