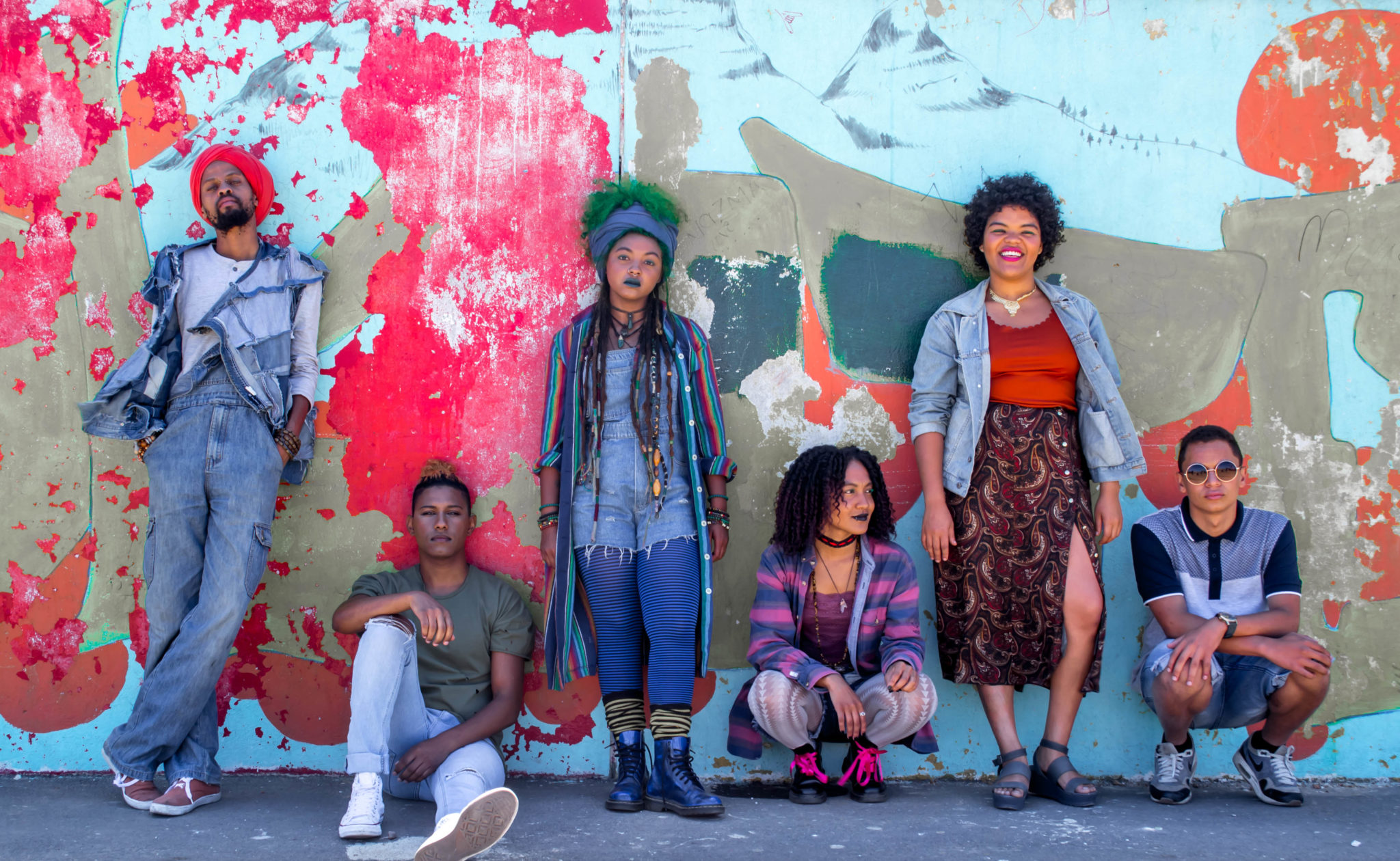 Posted at 11:24h in film by Alexia Roussos
0 Likes

Land and Identity is part two of the SABC 1 six-part documentary series,Youth Culture. The documentary looks at issues of gentrification and spacial planning in Cape Town, following Laverne Maart and 17-year-old Jayden Salagee as they navigate and construct their individual identities “under the classification ‘coloured'”, according to the doccie makers.

And features other notable creatives such as poet and activist Kim Windvogel.

The movie’s director, Okuhle Dyosopu, is a film enthusiast who believes that documentary films are a tool. “Film is the true way of reflection; it gets to document the identity and history of a people in ways unimaginable but it’s really a powerful tool to start shaping our truth as well. If used for good it can be an unbelievable tool to recover our brokenness.”

Through these young South Africans, the film looks at the legacy that spacial planning and separate development has on us, and the lasting effects felt in the age of democracy.

The film is showing as a part of the Encounters Film Festival taking place form May 31 – June 10.

*Correction: An earlier version of this article stated the film, released in 2017, is new. This has been corrected