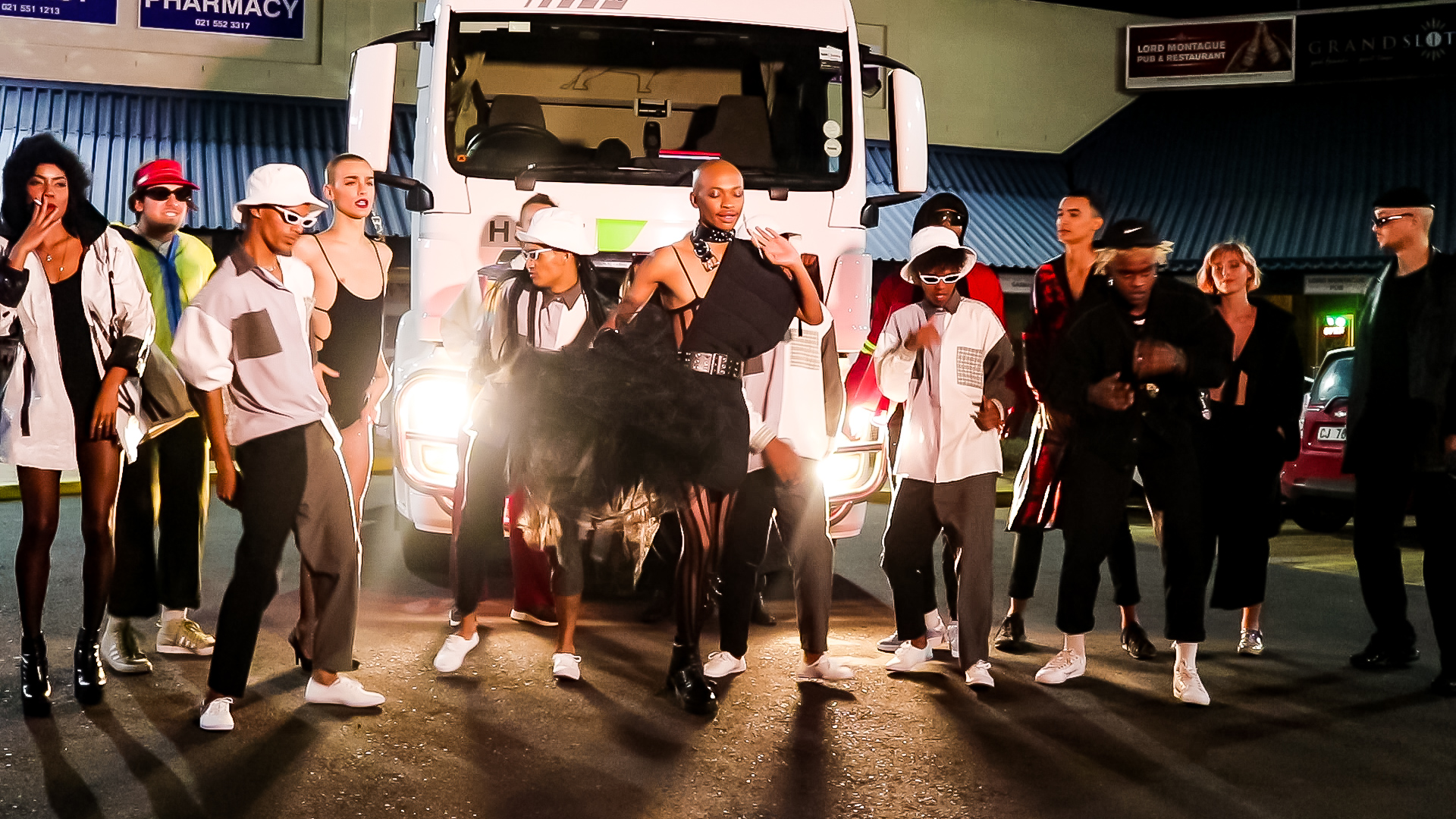 Posted at 10:53h in Music by Alexia Roussos
0 Likes

Just over a year ago, musician MxBlouse dropped their debut EP Believe the Bloom, a rap-heavy project that introduced the public to the phenomenon that is Sandiso Ngubane.

Today, MxBlouse will chart a new sonic direction with their single Is’phukphuku, a song featuring vernacular raps and a kwaito- and qqom-infused sound. The term translates from isiZulu to mean “idiot”, and is a reflection on free expression, safe spaces and the agency of womxn.

In this track, MxBlouse looks at the problematic and entitled way in which womxn are treated in public — in the second verse, they rap: “He offers her drinks; she doesn’t want it/ She thanks him and leaves/ Now he’s here talking shit/ He calls a bitch just ‘cause he couldn’t stick it/ Thinks she’s out here for a blesser or something. She couldn’t be bothered; she’s got her own cheese/ Got her own wheels and she only smokes weed/ Her IQ is mental; he couldn’t compete…”

The music video was directed and edited by Jarred Figgins, and will drop after the song is released. In the video, MxBlouse wears exclusively South African fashion — ALC Menswear and Nicholas Coutts, with jewellery by Lorne and Stefany Roup — all styled by Peter Georgiades.

“The idea behind this, as with the collaboration with Thor Rixon, Jakinda and Albany Lore, is to emphasise and highlight my love for all forms of creativity, my faith in South African artists, and long standing agitation for supporting local at all times, wherever possible.”