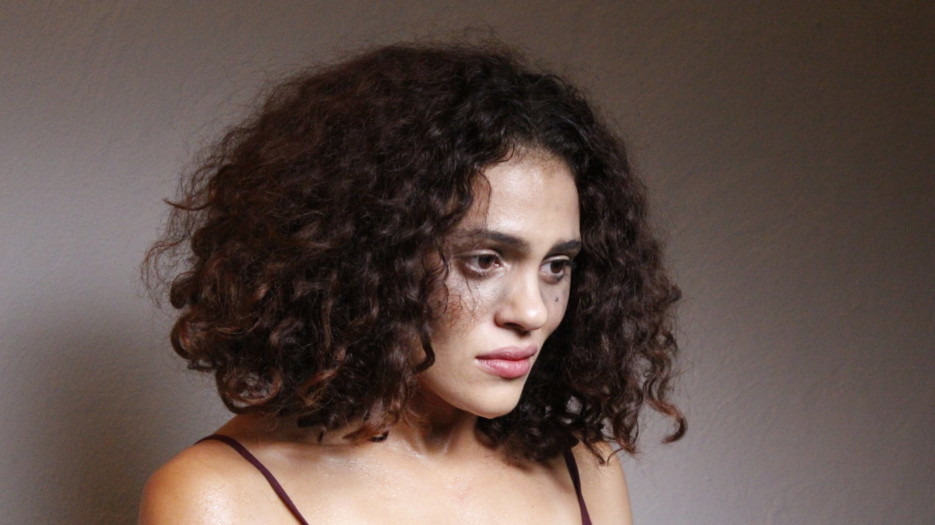 The micro-budget film, directed by Lebanese-South African Khalid El-Jelailati, is the first of its kind in South Africa, according to the filmmakers, who state that Aya was written in two days, prepped in five and filmed in three. “Our aim is to prove that creating a micro-budget, quality feature film with minimal resources is absolutely possible for anyone who dares to try.”

This film addresses the hard truths of human trafficking in our country, and the helplessness of communities in the face of this threat. “This dark thriller serves as a meditation on the reality and consequences of human trafficking,” according to the film’s site. The film does not have a release date as yet. “A spiraling narrative that delves into a world of deception, manipulation and violence. Staying true to the stories that are taking place in our society, where young women and children are being trafficked and we’re still unable to prevent it, quite the opposite – things seem to be getting worse.”

Khalid says about the filming technique, “By filming quickly, not allowing for multiple takes and having a healthy sense of reasonable un-reasonability, we were able to take an idea and turn it into a film in under two weeks. We want to promote this model of filmmaking in our communities, the ones that are struggling to break through the culture ceiling.” 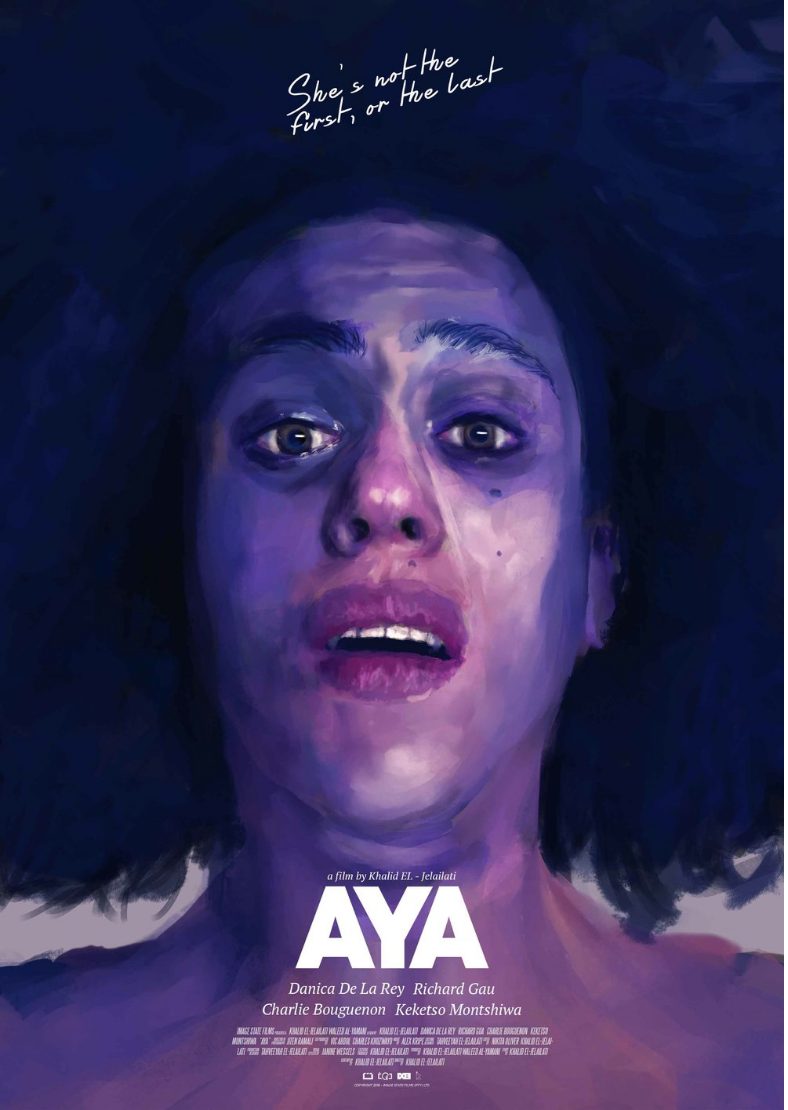