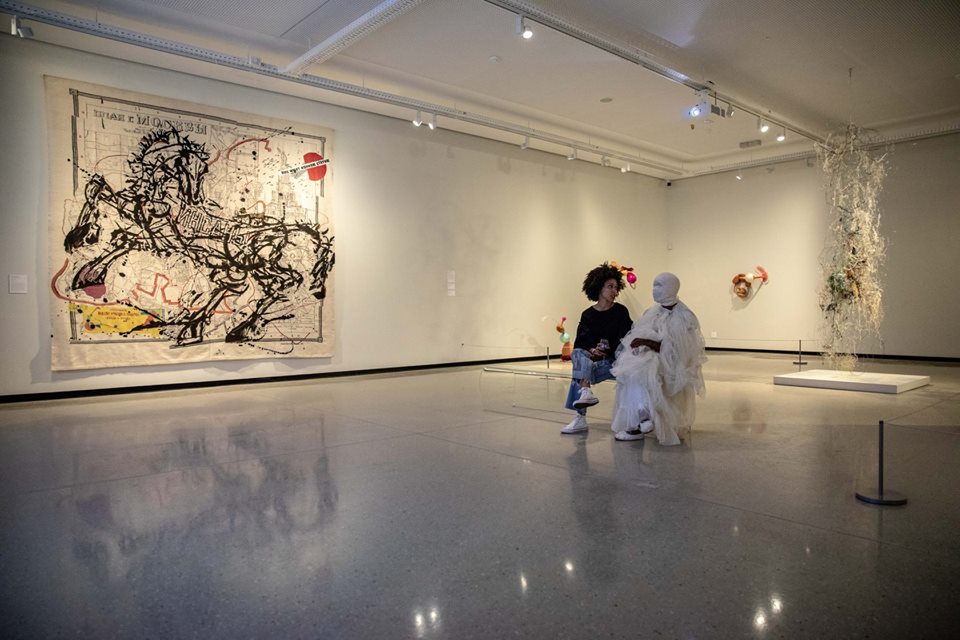 The Norval Foundation, a new centre for art research and exhibitions, recently opened its doors in Steenberg, Cape Town.

Designed by DHK Architects, the foundation — which is home to a exhibition space, sculpture garden, modern exhibition spaces, a research library and the Skotnes restaurant and bar — says, “We are dedicated to the research and exhibition of 20th- and 21st-century visual art from South Africa and beyond.”

Along with being a cultural hub, the Norval Foundation can also be hired for events and has constructed a designer apartment that will be used to host honorary artists-in-residence, curators, academics and collectors.

Headed by director Elana Brundyn, formerly the director of institutional advancement and external affairs at Zeitz MOCAA, the space features a programme of exhibitions throughout the year, kicking off with the Pulling at Threads, which runs until August 2018.

The Norval family, who are the founders of the Norval Foundation, say they wanted to create a space that would make art widely accessible to both local and international visitors, with proceeds from capital donations being used to secure the foundation for future generations.

The museum is open daily, excluding Tuesdays and public holidays. Entrance is R140 for visitors over the age of 18. Paid tours can also be arranged.