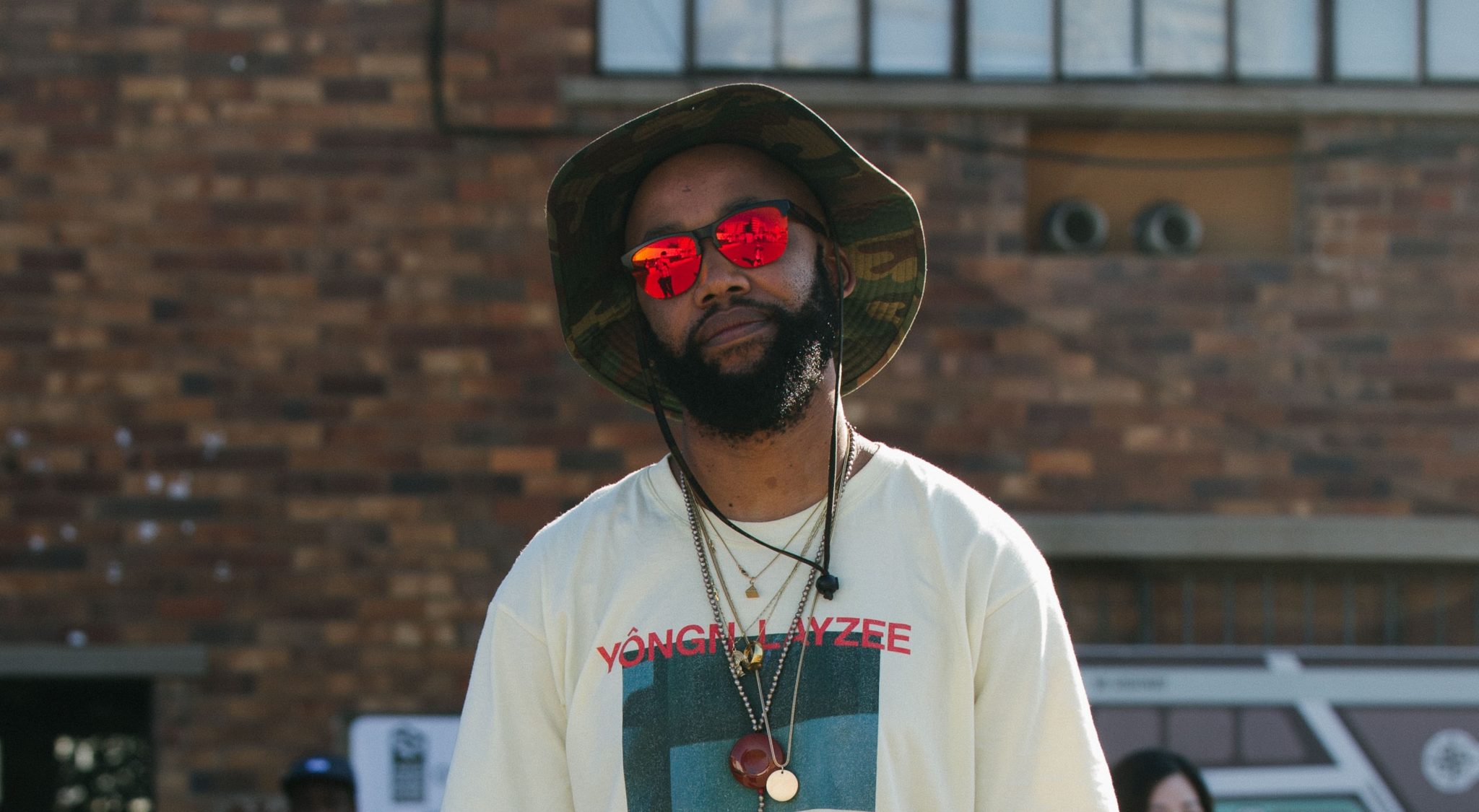 21 May Q&A: Director Lebogang Rasethaba on the power of social media and a #

Posted at 13:30h in film by Jordan Coetsee
0 Likes

Thought-provoking documentary The People Vs. The Rainbow Nation, which dismantles notions of South Africa as a “rainbow nation”, is back on TV with Showmax. We catch up with director Lebogang Rasethaba — who last year released The People versus the Rainbow Nation — to chat about learning from his 2016 film and upcoming projects.

The People Vs. The Rainbow Nation was extremely timeous, it must have been crazy continuously seeing new developments and then trying to capture it all. How did you manage to put the film out on time and what were the biggest challenges?
Making a timeous film isn’t always ideal because might you jeopardise on some of the crafting of the actual film; time is a filmmakers best friend. But when I started filming I was filming with the intention of archiving the times — shooting for shooting sakes. I don’t think I had even been commissioned yet. I think it’s important for young South Africans to archive their experiences, you know, write and record history as its happening. So much of that is happening right now, there is such a strong sense of authorship among young South African’s right now, it’s fucken incredible.

What was the most terrifying and exciting part of the filming?
Interesting you ask that question because fear and excitement come from the same part of the brain, I experienced those states as the same thing. The things that excite me about the film are the things that terrify me about the film. It was an easy film to fuck up, and a difficult film to get right. In some ways, I fucked it up, and in some ways, I got it right now.

What did you learn from South African ‘Born Frees’ during #FeesMustFall?
I think it’s less about what I learned from the ‘born frees’ because that classification is a little confusing, but I finally understood the power of social media, the power of a #…what being organised looks like in a modern context.

What new projects can we look forward to from you?
One of the biggest disciplines of being a filmmaker is aligning yourself with the calling of the universe. I don’t really decide, which film to work on next, the universe tells me.

Watch The People Vs. The Rainbow Nation with your FREE 14 day trial with Showmax.

Documentry, film, Lebogang Rasethaba, The People Vs The Rainbow Nation