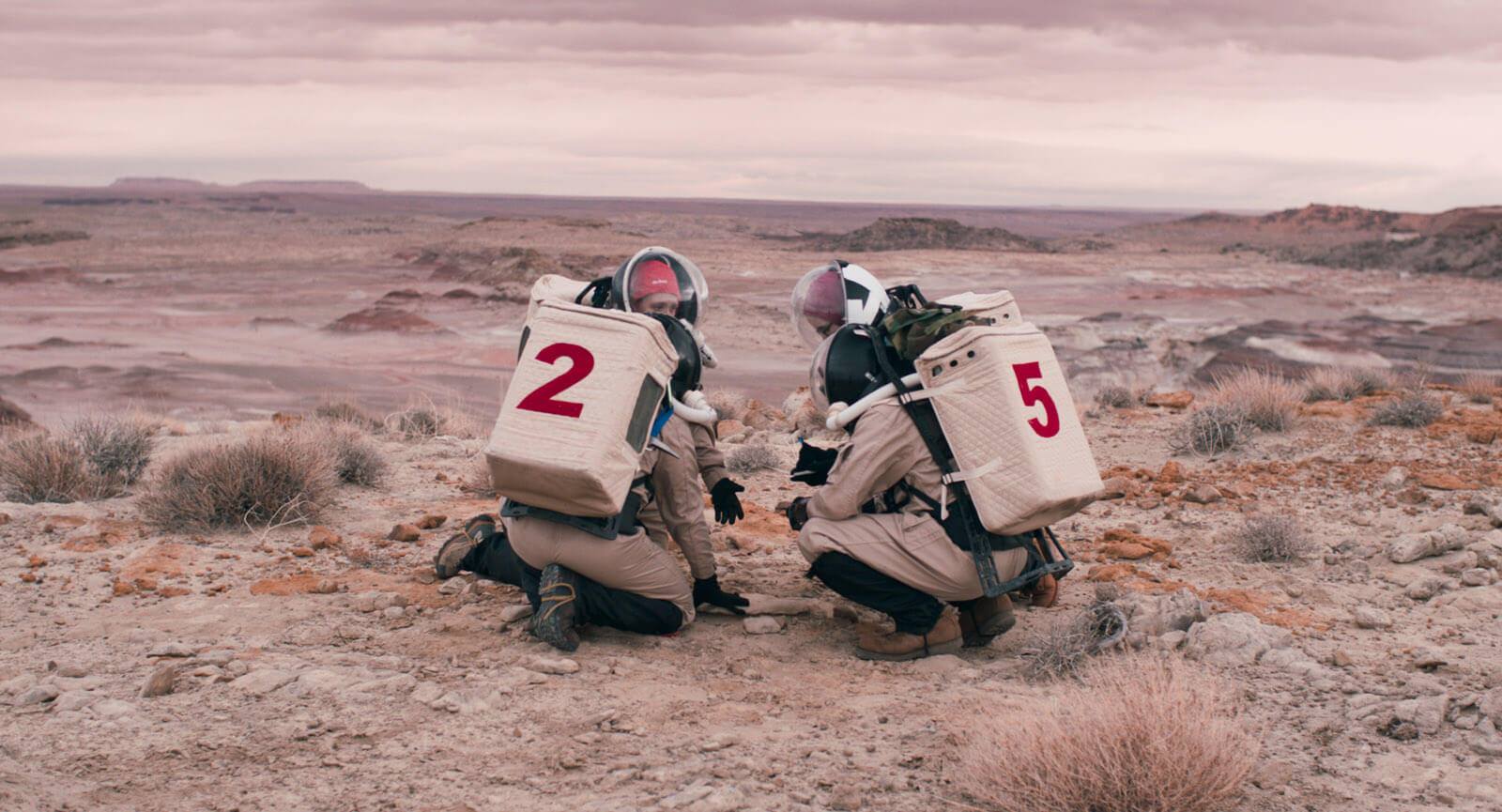 Kicking off this week, the 20th Encounters South African International Documentary Festival aims to draw thousands of film buffs to cinemas in both Cape Town and Johannesburg.

This year, the festival will be screening 70 titles and 43 features, with 7 world premieres among them. Encounters will also be hosting 16 international guests, 27 local feature makers and 22 short filmmakers, making this one of their most iconic years yet.

This year also marks the centenary of Nelson Mandela, which is why the Oscar-nominated film Mandela by Joe Mennel and Angus Gibson, will also be showing. Other films include Xoliswa Sithole’s Standing On Their Shoulders, a powerful relook at the 1956 Women’s March and what it means for women today, and Matangi / Maya / M.I.A, a biopic of the Sri Lankan-British rapper MIA, plus more.

Some of the other films being screened include:

Running from 31 May – 10 June 2018, all tickets are R60 and can be purchased at Cinema Nouveau Rosebank, V&A Waterfront, The Bioscope and The Labia Theatre where screenings will be taking place.