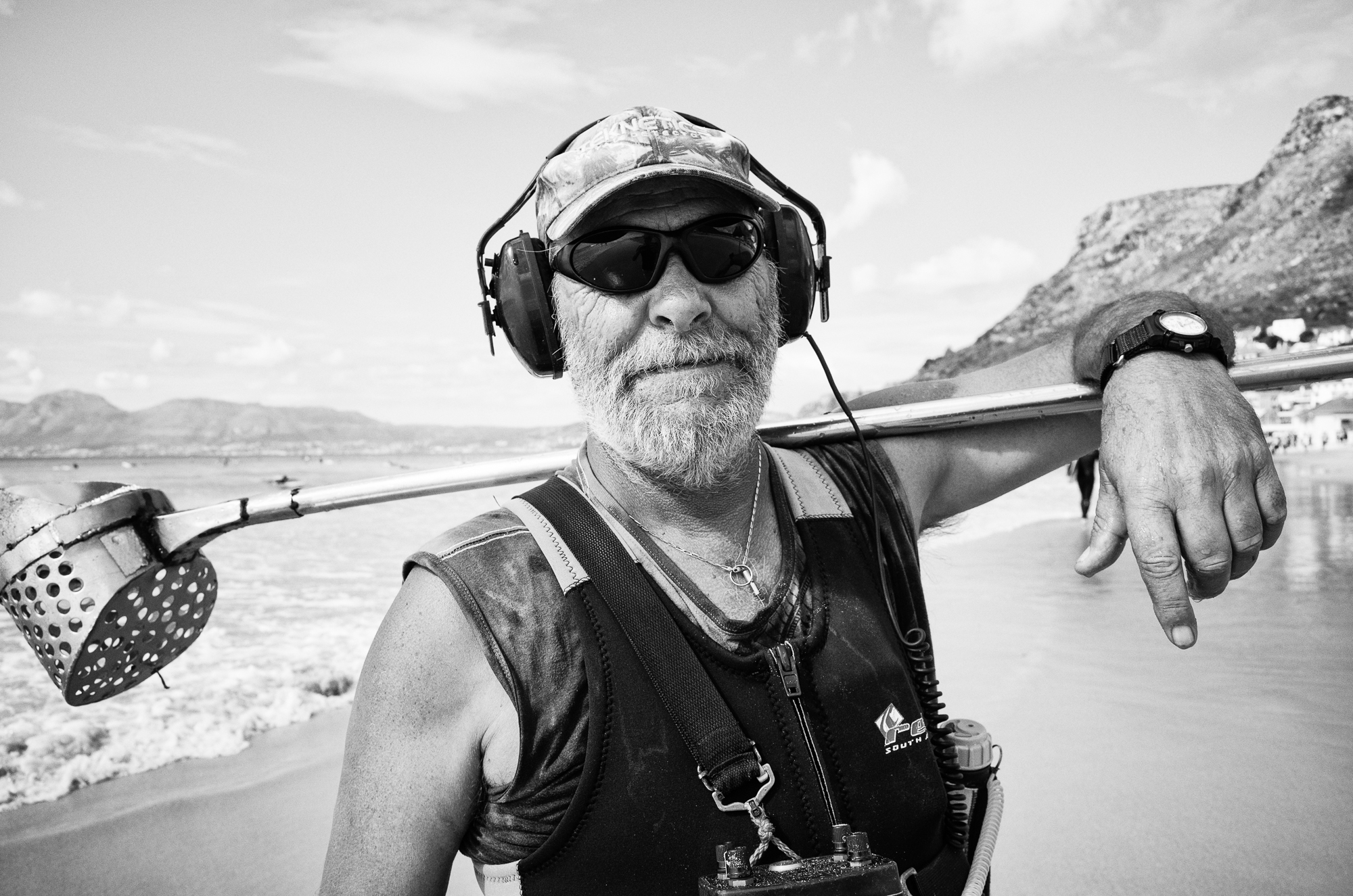 Where the city meets the sea, is where you will find Brendon Bosworth and Barry Christianson.

The Southern Shores exhibition, which is currently running at the Hive in Muizenberg until the end of June, features the strip of coastline that runs from Muizenberg to Kalk Bay as well as Sea Point in Cape Town. Brendon and Barry spent time capturing how people engage with the public spaces in these coastal areas, which they’ve now turned into the Southern Shores exhibition.

Brendon is an independent and internationally published journalist from South Africa who mostly writes about cities and sustainable development for Citiscope. Along with his passion for photography, Brendon has also dabbled in film, writing a script for the short film ‘Normal’ in 2015.

“Muizenberg beach is one of Cape Town’s most representative beaches. It’s used by people from across the city’s socio-economic divide as well as many foreign visitors,” says Bosworth. There is a lot of life happening at the beachfront: people learning to surf, families enjoying the sea and sun, guys trawling the shoreline with metal detectors. The beach seems to bring out a certain type of joy in people. I’m constantly fascinated by the flow of life down there.”

Barry Christianson is a renowned street photographer from Cape Town who first discovered his love for photography when he was 16 and living in Turkey with his father and sister.

“Sea Point is a very beautiful place that is relatively easy to access for anyone that can afford the costs of public transport,” says Christianson. “The proximity of the promenade to Sea Point main road means easy access to amenities, including supermarkets like Shoprite and a ton of convenience stores. What you end up with is a very diverse crowd of people using the public spaces on the Sea Point Promenade and beachfront.”