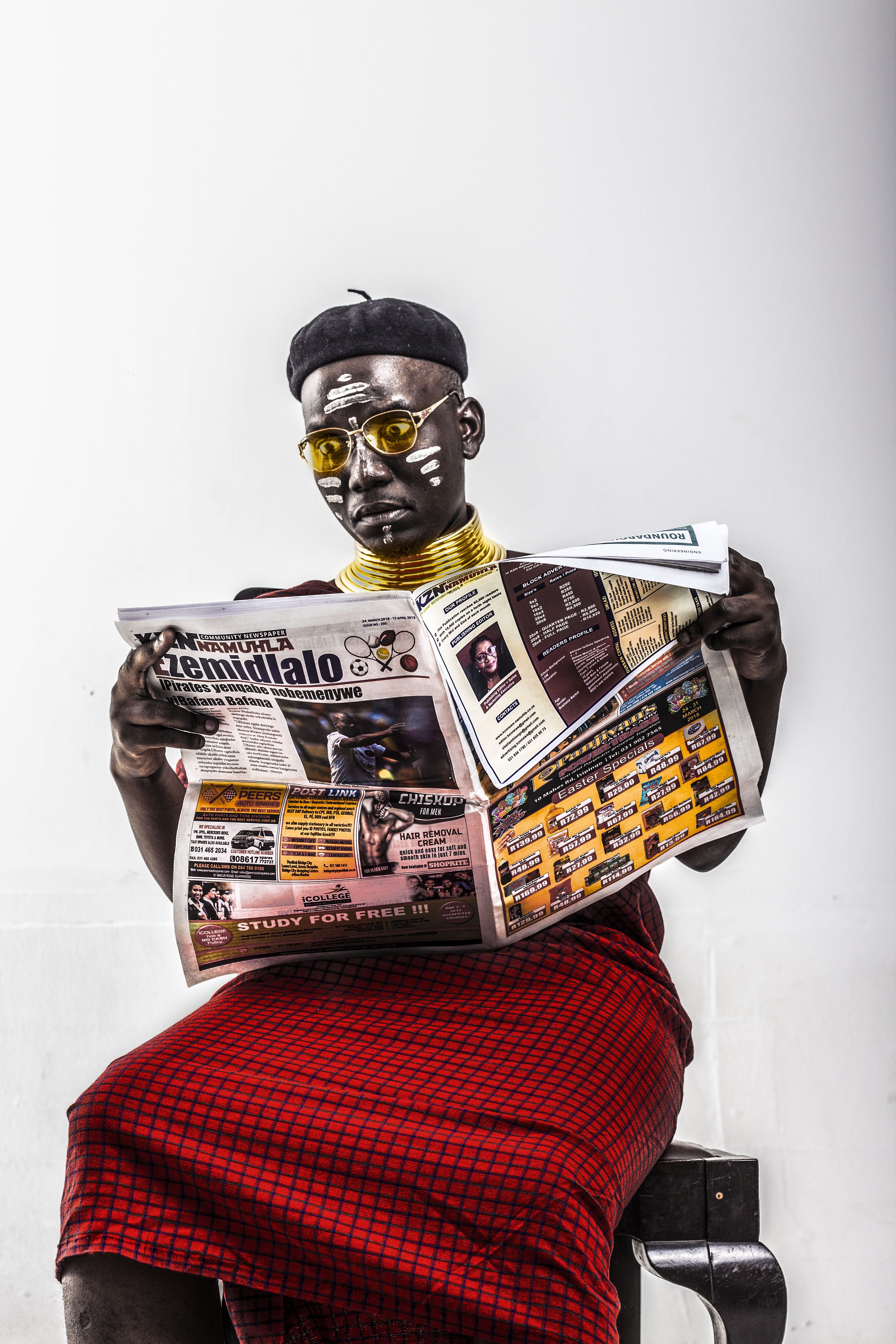 Posted at 08:30h in Music by
0 Likes
Future Africa is a musical collective from KZN which believes in referencing and paying homage to the past. With Aewon Wolf as the DJ, Mnqobi Yazo and Sibu Nzuza on vocals, Siphephelo Bulunga on percussion, the band takes traditional African sounds and reinterprets them in a new, modern way that suits the times and modern culture. The goal is to allow and encourage youth to appreciate and celebrate their African identities and heritage.

The band released a statement on an upcoming project: “Future Africa released their first visuals from Future Africa Motion Pictures project which is in a form of a movie called Umganga meaning “Healer” in Swahili, vocals By Mnqobi Yazo and Sibu Nzuza. The synopsis is about love, sacrifice, fear, regret and forgiveness.  It’s about a son who had his mother sacrifice her life in order protect him from rebels. After his mother’s death, they reconcile with his absent father and conquer the rebels.  This is depicted through a series that consist of 7 songs each telling a story.

They released their first song of the movie, Part 1 called Ntomb’endala. This is about a mom who sacrifices her life for the love of her child, from rebels who have invaded their village.”
https://www.youtube.com/watch?v=6wXaxSz98LM